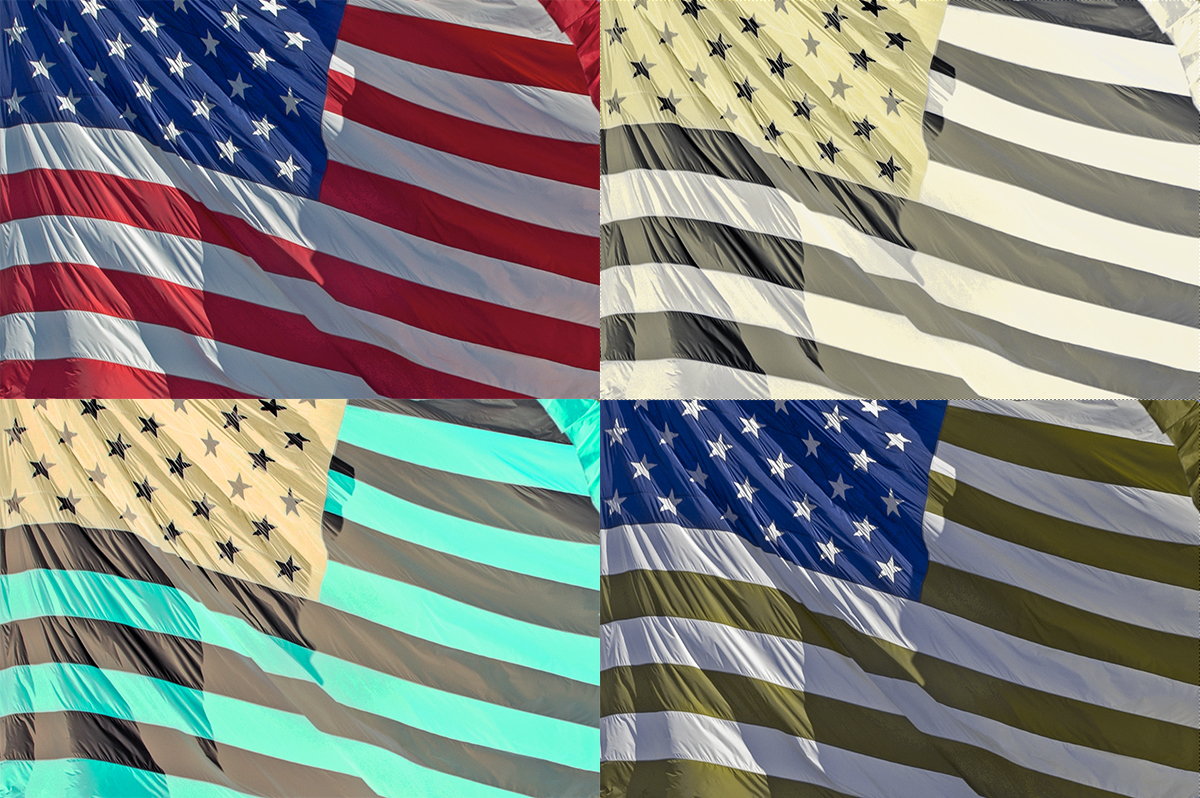 Today, America decides what kind of country we want to be. Four years ago, on Election Day, I wrote about my concern for the partisan nature of politics.  We knew it was bad then, and yet we had no idea of how bad it would become under the most dangerous President in perhaps, America’s history.  The following morning, as it became clear what happened, I fundamentally knew that we, as a country, had made a mistake, and a couple of days later, everything I wrote here in response seems absolutely prescient given it was written four years ago.

My hopes and prayers for the future of democracy, for the health of Americans, for the economy, and for the environment, are that America makes better choices in today’s election than we did four years ago.

Despite the fear, remembering how I felt four years ago as the election returns came in that night, I remain optimistic as I was four years ago that ultimately, justice will prevail, we will make good choices, and emerge from this period of chaos and divisiveness to become a better country.

I have done my part by voting, speaking out, advising, participating, advocating, donating money, and continue to work to make this country better and stronger by being a good citizen, practicing compassion, empathy, and pushing science forward.  I can ask no more of my fellow citizens than to meet me halfway.