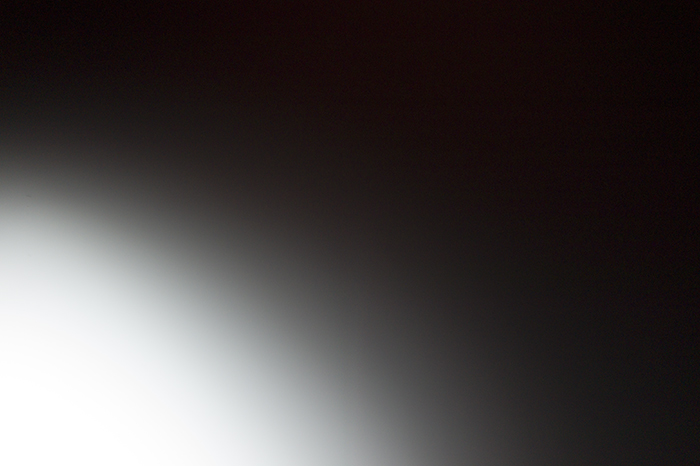 Anger… It is a powerful tool.  Anger is there to let us know that our rights have been violated.  But anger can also be abused and can consume us from the inside.  The trick with anger is to acknowledge it, identify the source, let it motivate you, then let it pass.

“When someone shows you who they are believe them; the first time.”
~Maya Angelou

Trump is a monster.  Truly, a narcissistic monster who abuses women and people around him.  He is sexist, misogynistic, a serial philanderer, and yet the religious right sold their souls to endorse him.  His financial conflicts of interest are such that he should be excluded from office.  Even worse, Trump has legitimized neo-Nazis, white nationalists and anyone who believes bad behavior can be excused or even admired.  This is not normal behavior, nor should it be condoned or accepted as part of civil society.

More irony: Trump’s broader supporters in America voted to bring in a candidate that will do things differently in Washington.  While Trump will certainly do this, the cronyism, conflicts of interest and abuse of government for personal gain will only accelerate under Trump.  Watch for him to populate his cabinet with regulars from the GOP and fringe elements of the GOP and it will be business as usual.  Trump takes care of Trump first and the people of America who voted for him will not even factor into his thoughts now that he is in office.

For all these reasons and more, I am angry and have been struggling with how to appropriately deal with it.  Thankfully, I have people in the circles I pay attention to that help to provide perspective.  My friend Chris said yesterday that “Our rhetoric matters. We must pull together” after I’d gone on a rant about how Evangelicals had sold their souls in this election.  I felt a bit chastised which was not his intention, but I admire Chris for his perspective that resonated with me as I am trying to figure out how to move forward in a way that leaves Americans better off instead of resorting to vitriol.  Anger and vitriol of course is how we got into this mess, playing down to the lowest common denominator in a dirty political race.

Unfortunately, an ill wind blew, a shift occurred and the world has changed for the worse.  America made a bad choice that will reverberate for years to come, and I worry for the collateral damage that will accompany this.

If you examine the course of history, where events like this occur in a deeply divided populace, collateral damage is inevitable.  People are going to get hurt.  Read about the history of the 1930s to get an understanding of where this can go.  Or read Richard Evans excellent The Coming Of the Third Reich for a more in-depth read.  There have already been cases of race and gender related violence being reported as well as far right wing graffiti related to the Trump election.  But I worry about more substantial conflicts that involve the infrastructure of America.  I worry this will happen faster than we can effectively contain.  Brexit happened quickly, but was relatively contained given the UK position in the world.  The US is much more complicated in some respects and destabilization here, could make Brexit look mild by comparison.  On the positive side perhaps, we are resilient.

So, what to do?  Use your anger as a tool to help you and your fellow citizen.  Let it motivate you, let it make you outraged, and then let it go while remembering your motivation.  Many are protesting, and while protests are important, I am not sure what they do other than convey the sense that people are displeased and create an environment where the potential for collateral damage occurs.  That said, they are happening already across America as people register their dissent.  I like the appeal of direct action, but this is important… I don’t want to fight dirty.  At the same time, I refuse to be a victim.  History is littered with the bodies of intellectuals who were literally or figuratively killed by the populist hoards.  No, the best way forward is cooperation and I do think we need to find a way to reach outside of our silos and find common ground.  To this end, I was encouraged by the following quote from Angela Merkel in response to the election:

“Germany and America are connected by values of democracy, freedom and respect for the law and the dignity of man, independent of origin, skin color, religion, gender, sexual orientation or political views…. I offer the next President of the United States close cooperation on the basis of these values.”
~Angela Merkel

This is position I would very much like to adopt.  However, if Trump and his supporters elect to continue their rhetoric of exclusion, or abuse, he will not have my cooperation.  He will instead have my defiance and direct action, free from anger but crystalized in motivation.

Short Term: Know that your rights have been violated in the election of Donald Trump. Trump is only the fourth candidate in the history of the United States and the second in the last hundred years to win the presidency after losing the popular vote. His position of deporting Muslims or putting them in internment camps, his position on jailing political opposition (Lock Her Up!), his position on journalists and free access are all unacceptable.

Finally: Fight a good fight and if you fight, make it a righteous battle.  Also, be aware that Trump is fundamentally vindictive.  His is the type of personality, that like Richard Nixon will keep lists of people who he perceives have wronged him.  He will then use those lists to identify and persecute anyone who has wronged him, ever.  His personality type will not suffer any questioning or divisiveness.  Any criticism is perceived as a personal attack and you will either have to capitulate to him or forfeit value.  Be aware of this when engaging with this struggle and be prepared to pay that price.

4 Replies to “Saving Throw For Democracy”