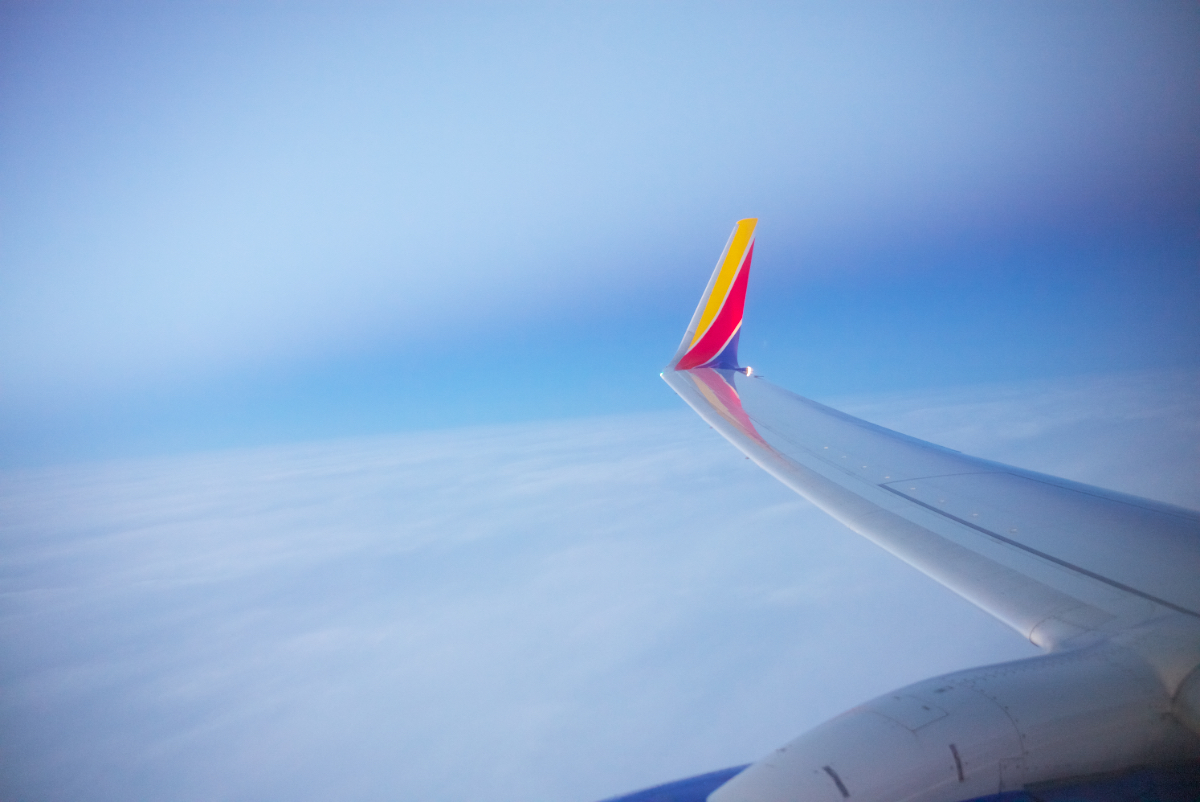 This COVID-19 outbreak is getting bigger and bigger.  I have cancelled all of my travel for the first part of the year, including a trip with friends to Lisbon in two weeks to walk around with cameras that I was planning on being the highlight of my year.  Trips to California, Italy, Sweden, and Germany are also off the table, at least through May/June.  We’ll see about the ARVO meeting in Baltimore… Why?

– COVID-19 is far more infectious than the flu.

-Our current Surgeon General just said yesterday that the outbreak was already “contained”. I don’t even know where to start with this one as it is gross misinformation.

-I am seeing a level of buildup in the outbreak community and in the military that I’ve never seen before. This buildup is stymied by an administration that keeps talking it down. But I’ve never before seen a military response (calling out National Guard units specialized in biowarfare management) for an outbreak. At the same time, there is no coordination between the services that I can see. Navy is not talking with Army for instance, which is bizarre.

-There is nobody at CDC that is coordinating all the information from the individual states as of today. This infrastructure *used* to exist. I don’t know why it is not there and that scares me, and makes me more angry than ever with the Trump administration.

–HHS is estimating that a “moderate” outbreak will have 200,000 hospitalizations required for respiratory distress from COVID-19. We only have 100,000 ICU beds total in the United States, and some percentage of those are already in use, being optimized for markets. That looks to me like Italy’s situation right now, and their advanced medical system (among the best in Europe) is starting to fail which is why Italy has just extended their quarantine to the entire country.

-No screening being done in the former Russian republics either.

-In all of India, there are only 43 reported cases. That does not make any sense to me.

-The lack of reporting for an infectious disease that is far more infectious than the flu indicates to me that COVID-19 is already in the population and is already spreading.

-Because it is relatively asymptomatic amongst much of the younger populace, it is not being seen/found. And as such, is a potent vector for spreading rapidly in communities.

-Universities around the country (not just my institution, the University of Utah) are prohibiting travel.

All of this means that if this is in fact as bad as it sounds, then we need to take active measures to limit the spread and the impact upon our healthcare infrastructure that is already going to be strained and we need to flatten the curve.

This *feels* very different from previous outbreaks, and the lack of coordination from the White House to CDC and .mil folks is astoundingly disturbing. Don’t forget, back in 2018, the Trump administration shut down the CDC foreign disease outbreak monitoring program.  This was the program that helped monitor foreign disease outbreaks and help define what sequences vaccine makers should use.

We have thus been relying upon WHO for information, and they even offered us primers for COVID-19 to make test kits.  But someone in the Trump administration told the CDC not to take them and we’d develop our own. My information says that those US developed primers had problems recognizing the epitope, and now people want to know *why* we rejected WHO primers. Speculation is that they wanted to use IP from the US made primers to capitalize on those markets.

This is infuriating and another example of why we should not be using economic models to address disease outbreaks, a position I’ve been taking on Twitter for some time now.

We’ll see where this goes.  Hopefully the United States and other countries can get ahead of this and the impact of this epidemic will not go truly pandemic.  I have some real concerns however, as some, like the former CDC director are advising that in a worst case scenario, up to 1.6 million Americans could be killed by COVID-19.  My concern is that from his numbers, even if this outbreak is just 1% infectious, and just moderately severe, that means 16,350 possible deaths.  That is not the bad part though. More importantly, 16,350 deaths will likely mean ICU beds are needed, and we only *have* 100k beds in the US.  Additionally, optimal occupancy for intensive care units (ICU) in the United States is accepted to be 70-75%. This means that at 1% infection rate, and moderately severe mortality rates, ALL of our ICU bed capacity could be occupied by COVID-19.  If it is worse, and the numbers from Italy’s example suggest it is, this could reach crisis levels quickly.

Educate yourself on the issues and look for helpers like my friend Om, who are aggregating information for public consumption.

Update 03/11/20: The WHO has just officially determined that COVID-19 is a pandemic.  I also spent the morning in a conference call with people talking about modeling the outbreak.  I can’t talk about who these folks are yet, until their organizations release official numbers, but the conclusion is that the United States is two weeks behind Italy.  I tweeted about some other folks using open source data this morning that are reaching the same conclusions.

We need to pull out all the stops here and limit exposure in your work, and homes in an attempt to flatten the curve. Otherwise, our healthcare system will not be able to take this additional burden and still function. I know that this still feels too abstract to people, but this is a true healthcare crisis. Not the apocalypse, and I’m not trying to get people to panic, but we need to be smart to prevent our death rate from increasing, and other problems associated with #COVID19.