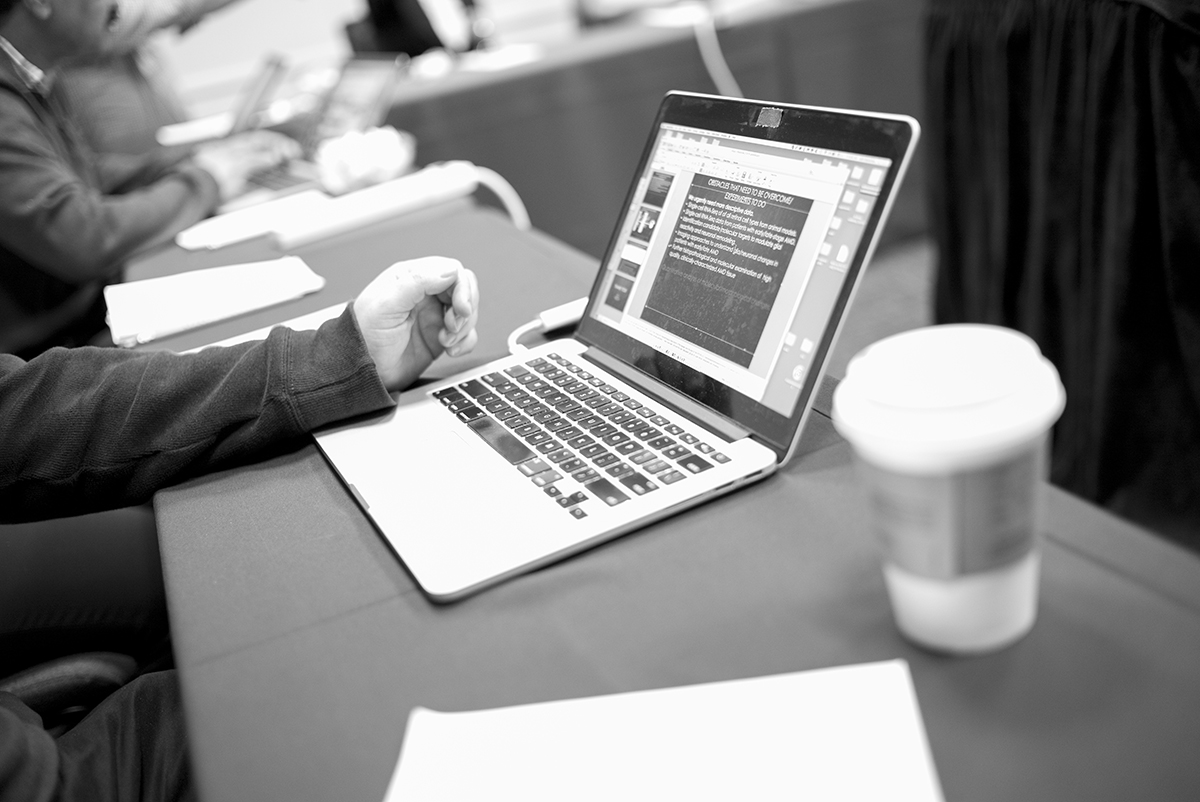 Last week I attended the Ryan Initiative for Macular Research meeting at the Beckman Center down in Los Angeles.  This was my first time attending the meeting as I’ve not traditionally been an AMD scientist.  Though we’ve been working more and more in the field, applying what we’ve learned through the study of other retinal degenerative diseases.

I gotta say this feels like a bit of a victory of sorts as we’ve been advocating more attention to the inner retina in retinal degenerative disease for a while now.  Our work is better known in the field of retinitis pigmentosa, but we’ve published work showing that AMD behaves just like retinitis pigmentosa which is incredibly similar to CNS neurodegenerative disease.  This is a perspective we will be pushing harder in the very near future, including a position that we should be using retina as a model for understanding CNS disease. 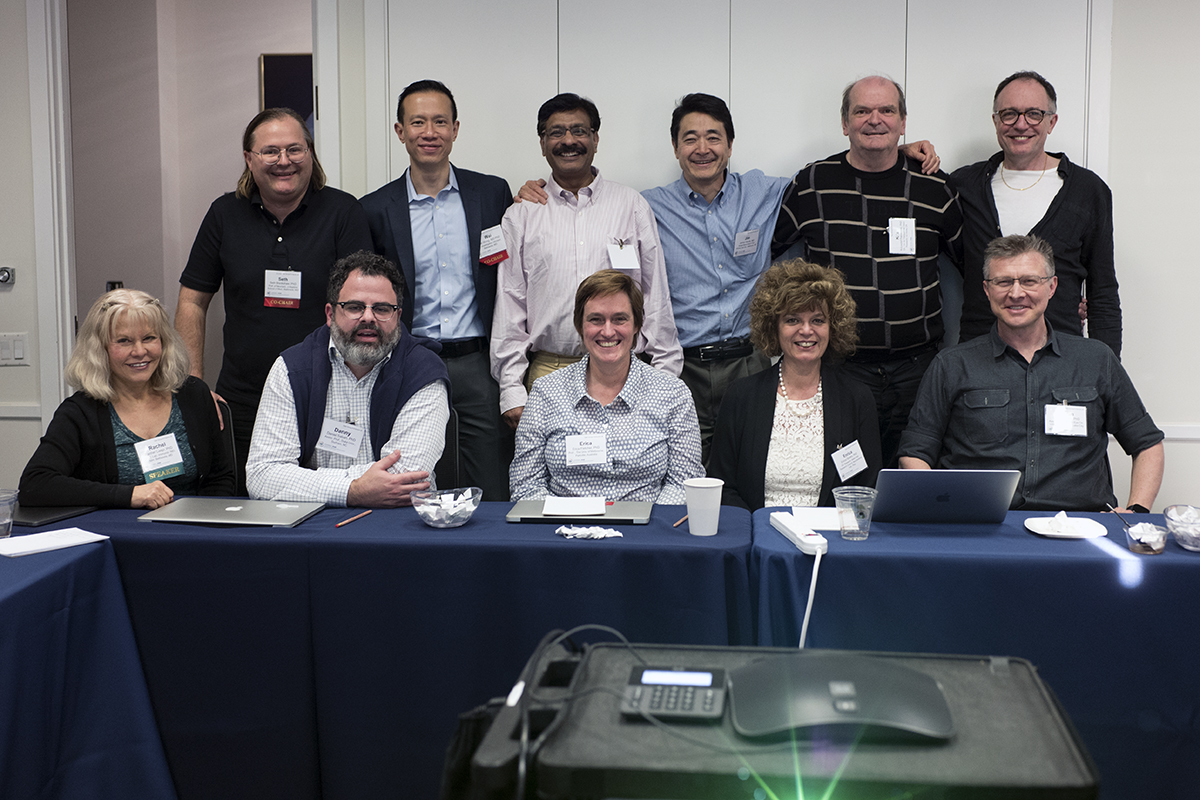 There were a number of working groups at the Ryan Initiative for Macular Research.  This was the Inner retina working group with from left, Rachel Caspi, Seth Blackshaw, Daniel Saban, Wai Wong, Debasish Sinha, Erica Fletcher, James Handa, Enrica Strettoi, Krzysztof Palczewski, Andrew Dick, and myself seated.  We had other people come through our working group that are pictured below including John Ash, Steven Barnes, Catherine Bowes Rickman, Jeff Mumm, Paul Bernstein, Jim Hurley, Austin Roorda and others.

Thank you all for an amazing meeting, for the opportunity to share our work and for the exciting new potential collaborations that emerged from this meeting.