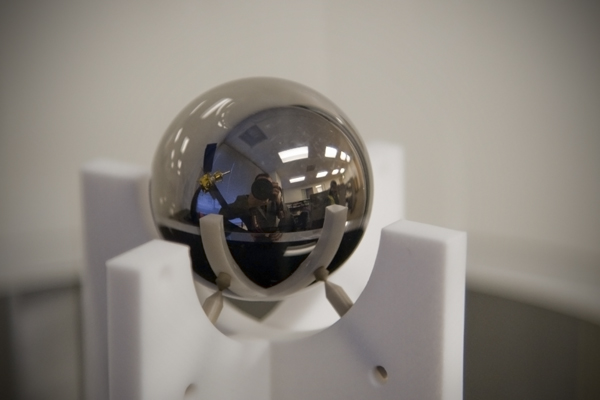 Ran off to Stanford for a day to take care of some experiments and give a seminar on retinal remodeling. Its been a crazy schedule this past year with all the grant applications and I am really unhappy about not getting more manuscripts done, but that is how the science funding ball bounces I suppose. We’ll see what happens over the next little while with additional grants that are in…

The image above is a shot of one of the most perfect spheres in the world created to test Einstein’s theory of relativity on the Gravity Probe B spacecraft. I made the image standing outside of Daniel’s office when I looked on a shelf and said “Whats that?”. This is the explanation from The Gravity Probe-B’s website:

Its always good to ask about things as you never know what you’ll find. 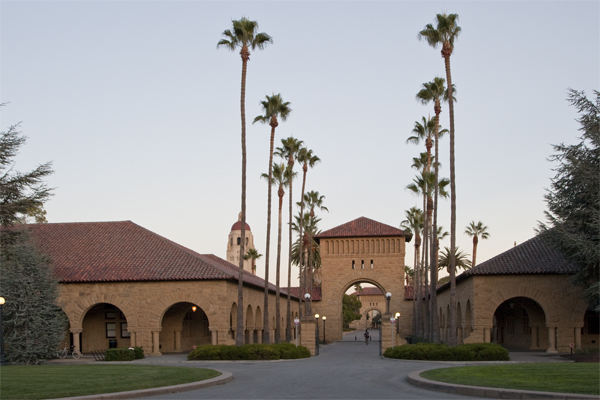 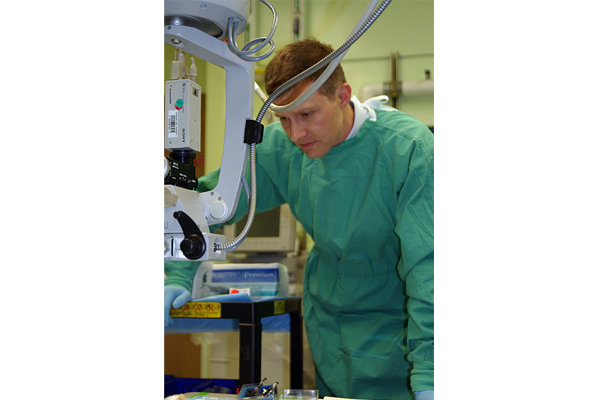 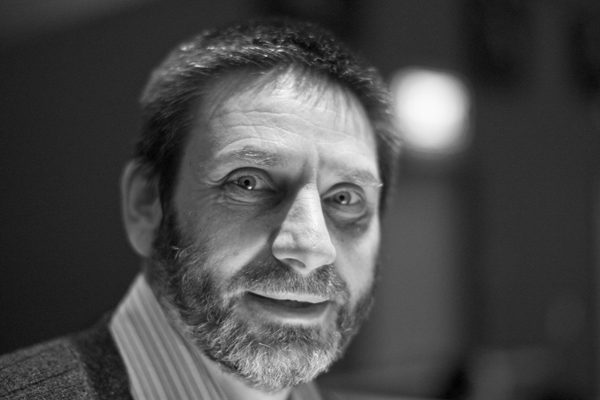 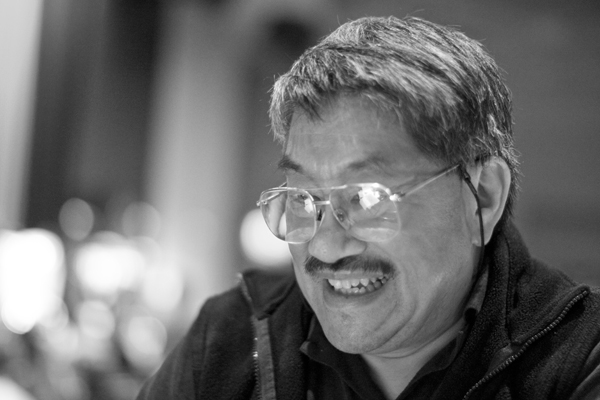 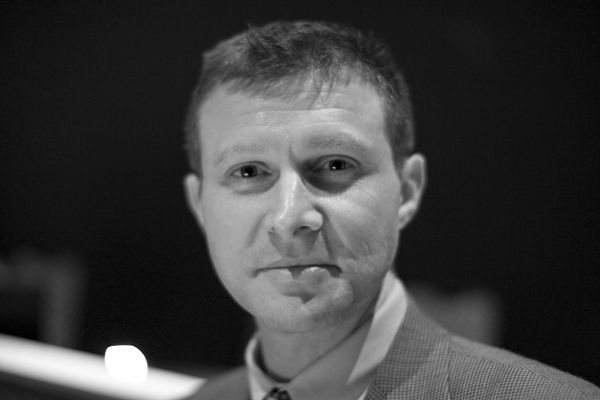 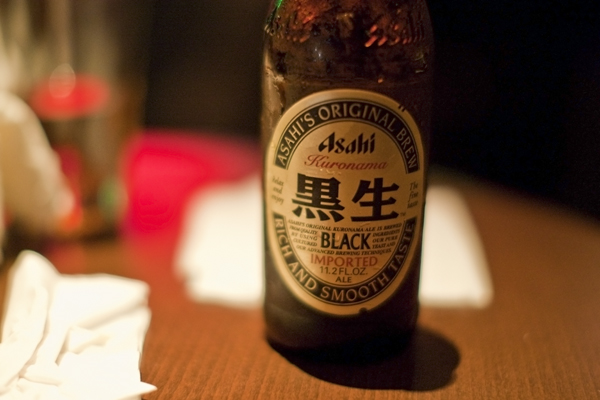 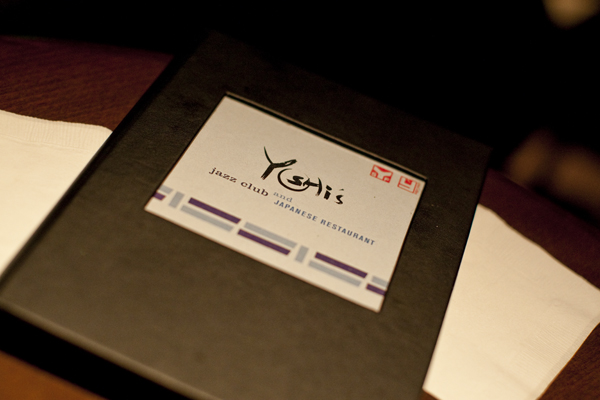 We did our work all day, my delivering a seminar then preparing some preliminary data for an upcoming grant application. Fortunately in the evening, we had an opportunity to go out to a place called Yoshi’s in San Francisco for one of the best cheeseburgers ever and some tasty Japanese beer all while watching the Spanish Harlem Orchestra do their thing. It really was an amazing show and I envy folks in San Francisco for having such a wonderful resource like Yoshi’s for excellent and diverse music. 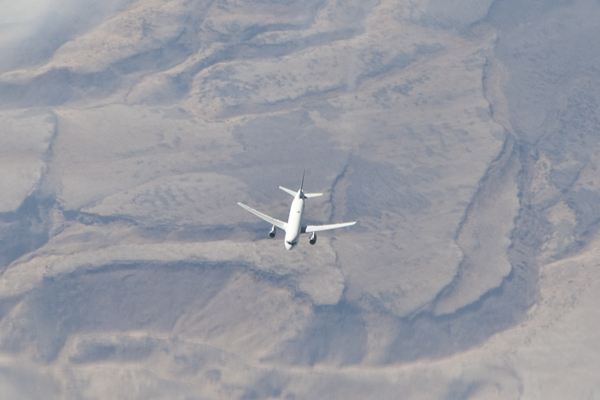 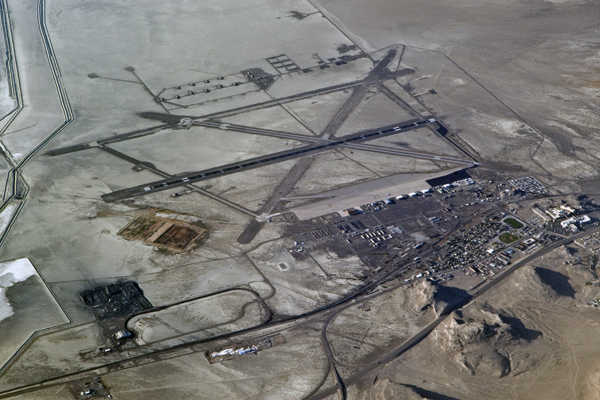 The next day saw an early morning flight out of San Jose International airport to Salt Lake City, over Wendover Utah/Nevada shown in the image immediately above and back to work….

One Reply to “Stanford University”