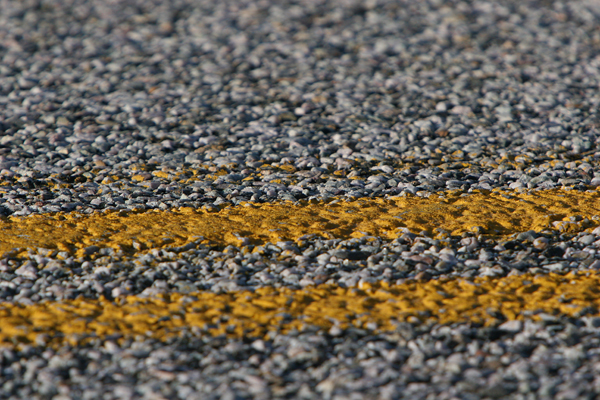 We got up *very* early to take H up to run the Ogden Half Marathon as evidenced by the photograph of the pre-Easter moon below. By the time we got there for the bus ride up the canyon, it was still dark and I thought trying my hand at a shot of the moon would be a fun test of the Canon 70-200 f/2.8 IS USM lens. The moon image could have been a little sharper, but rushing out of the house for the hour drive up to Eden, Utah meant I forgot the tripod and was handholding the camera for that shot which shows off the potential of this lens nicely. I can’t wait to use this lens up at Hill AFB in the coming week or so to document some of the operations up there. 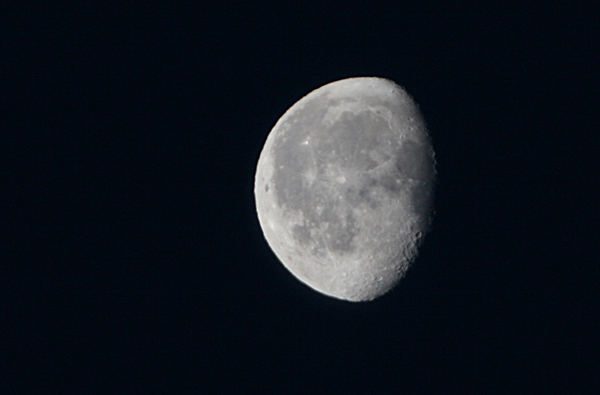 At any rate, Eden is a community to the East of Ogden that historically has been a farming community and cabin community for some folks to take vacations at, but it appears from some of the big, expansive houses going up that there is development money flowing into the community. I suppose that it is unavoidable, and I appreciate people’s desire to move out of urban sprawl, but it is concerning. One of these days, I’d love to be able to pick up 30-50 acres someplace to put a vacation cabin, but there is just no guarantee that the area around you would not be developed. With all of the power of the developers and oil companies, it is not uncommon for land previously zoned for preservation to be developed, even through land swaps for BLM protected land. Of course stewardship and land management this is a whole other argument that is hotly debated right now with many land sales, leases and swaps coming out of even National Forest properties to help balance a federal budget that has been horribly managed. I fear that places like Eden which borders National Forest will be under increasing pressure that will in the very near future change it forever. Is there a place where I could go that would guarantee 50-100 years of development free pressure?

Are there any places named Eden that are not beautiful little spots? Perhaps that is a good idea for a website? A site with images of all the places in the world named Eden. If someone wants to start such a thing, I’ll add the first two with Mt. Eden in New Zealand that is an urban neighborhood, but it still manages to be beautiful and Eden, Utah which is a beautiful community in the traditional Western US sense with space for horses and lots of wetlands for birds right next door to National Forest access. 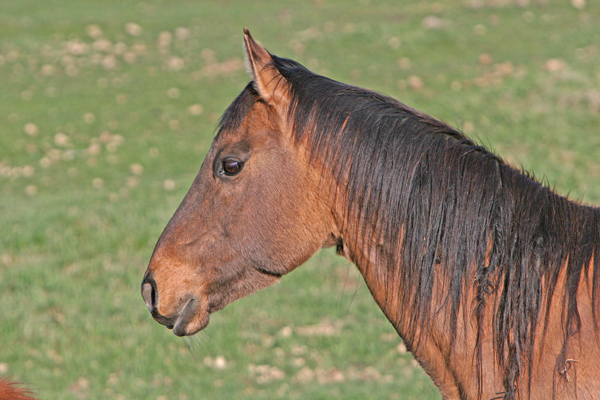 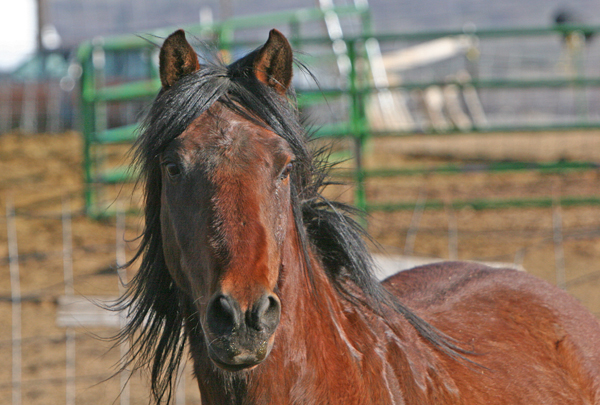 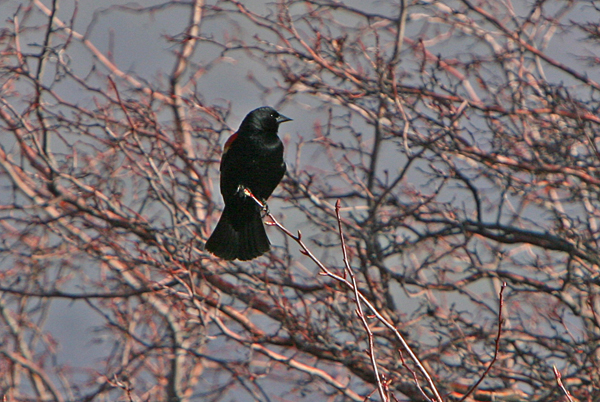 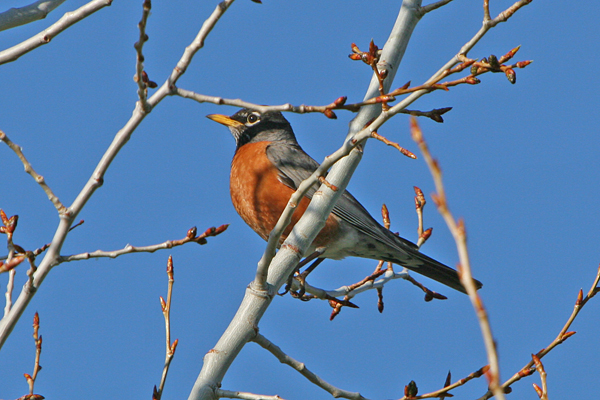 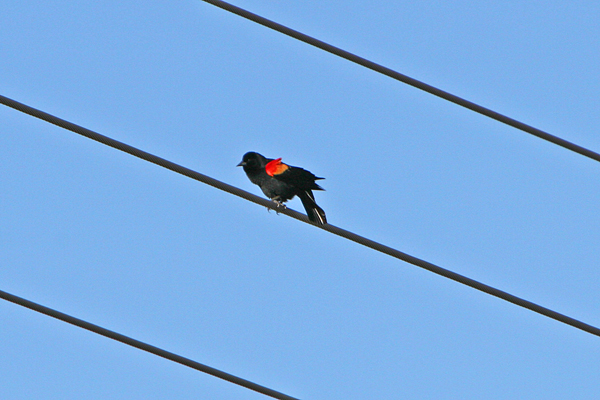 The morning ended early with H crossing the line in good time and in good form so we could get back in time to prepare for tomorrow’s Easter brunch with C, C & F. 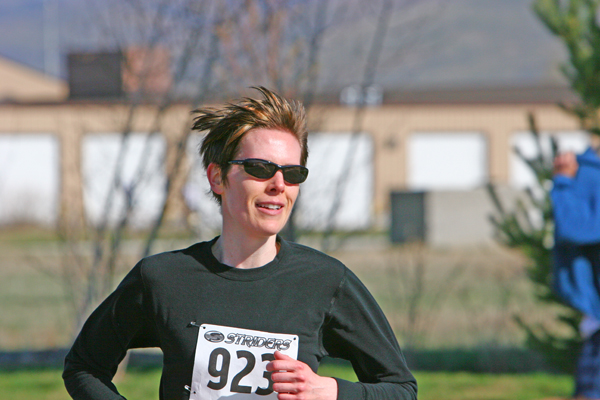