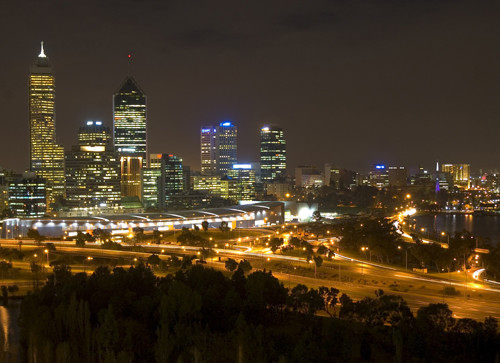 On the flight over to Australia I had another kid to my side that for twenty minutes kept looking at me and making faces……I finally made a funny face back and he and his sister were ticked pink. His mother explained to me that his sister, the younger child, was scared of me (for what reason I don’t know) and he being the older brother (all of probably 11) thought it was his “duty as the older brother to show her I was a good bloke”. She asked me what I do for a living and I tell her I am a scientist. She says “Oh, a scientist!” at which point the boy’s eyes get wide as saucers. He then says in the most enthusiastic Aussie laced tone, “Mum, I am sitting next to a real live scientist!”. I love these people. Cute kids and the nicest people you could imagine.

Let’s see what else……Flying into Australia, they wanted to know if you carried ANYTHING that could be perceived as a weapon, so since I was carrying my knife in my checked baggage ( a reasonably substantial and wickedly sharp river knife ), I figured I’d declare it. So, we get in and the woman at the gate questions me as to my business, what I do (saying scientist is always soooo cool) and if I have any declarables. I say “yes, I have a knife in my checked luggage” and she directs me to one side. They ask me to unpack my luggage and show them the knife, which I happily do and the woman looks at the knife……unfolds it…….and says……”Awww, that’s nothin’. Pass please”. I love the Kiwis and Aussies. They have just the right attitude about life. Very relaxed and friendly. When R passed through they asked him what he did for a living and he says “I’m a professor”. To which his interviewer says “Ah, what do you profess?” which is likely the proper thing to say, but it did strike me as amusing.

Another interesting observation: Did I mention that everybody in Australia is so damned nice? (but not as relaxed as the Kiwis) The passengers getting off the plane in Australia say “Thank you” to the flight crew and the flight crew was very professional and everyone was so nice. I could live in this part of the world for part of the year. Not full time mind you, because I really would miss the US, but the environment here is refreshing and I highly recommend spending some time there. 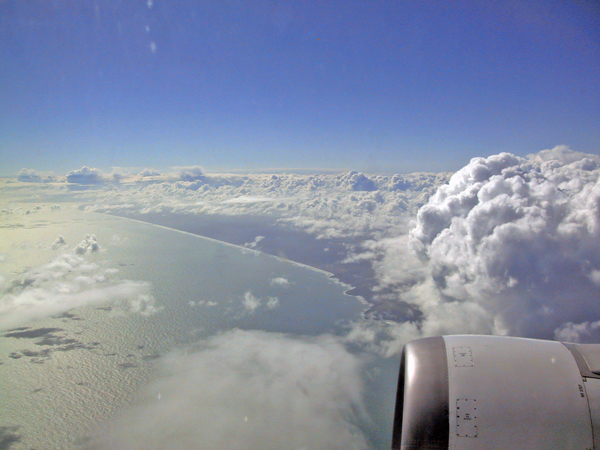 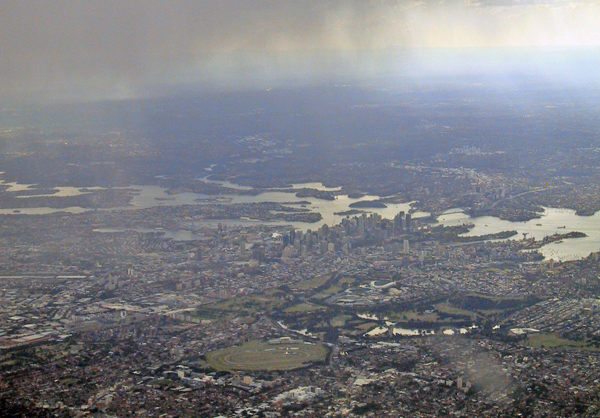