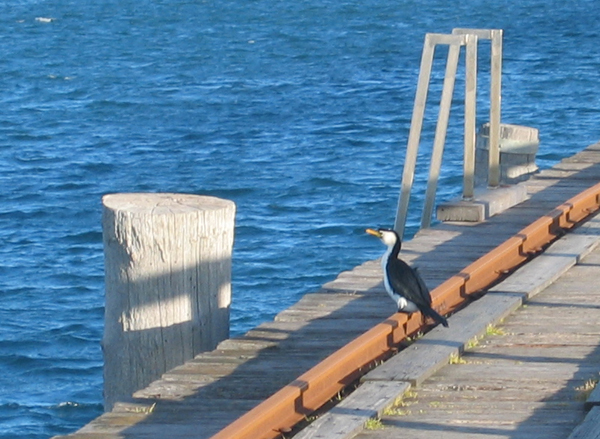 Well, given that Fremantle is one of the destinations in Western Australia, we had to take a little trip down. The trip was certainly made easy by a very efficient public transportation system of trains and we found it only required about 30 minutes from the rail station by the hotel in Perth to get down to Fremantle. The town was established in 1829 and became a bit of a gold rush town. Historically, this part of the world is apparently one of the most remote large metropolitan areas in the world making you wonder just how some of the early convicts felt being imprisoned this far away from everything. 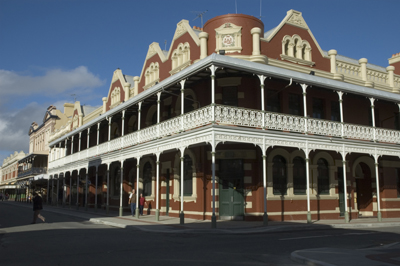 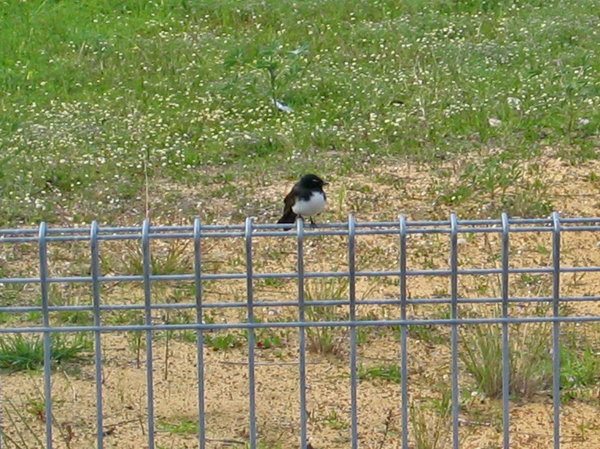 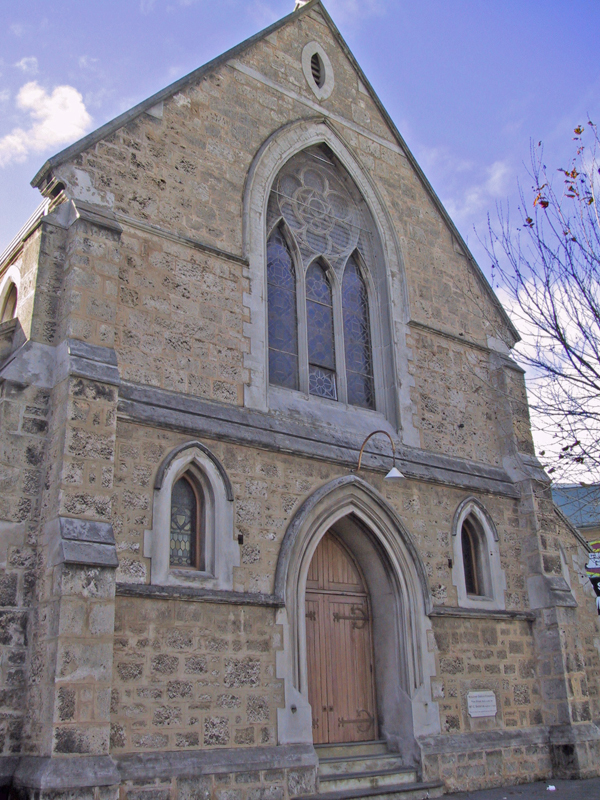 I should also mention the wonderful maritime museum in Fremantle with excellently displayed exhibitions. There were boats of historical note, galleries of shipwrecks, exhibits of maritime archeology and history along with the HMS Ovens. 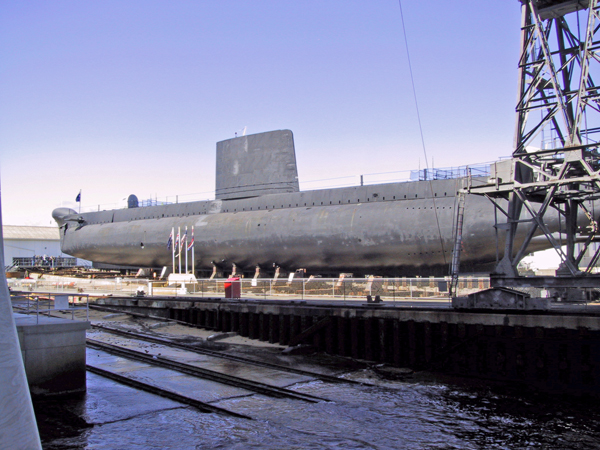 This deserves a bit of a story given we had no idea what “submarine ovens” meant on the map. I had all sorts of things going through my head about large ovens for ceramic components of submarine sonars and such only to fine out the “submarine ovens” was indeed the HMS Ovens. 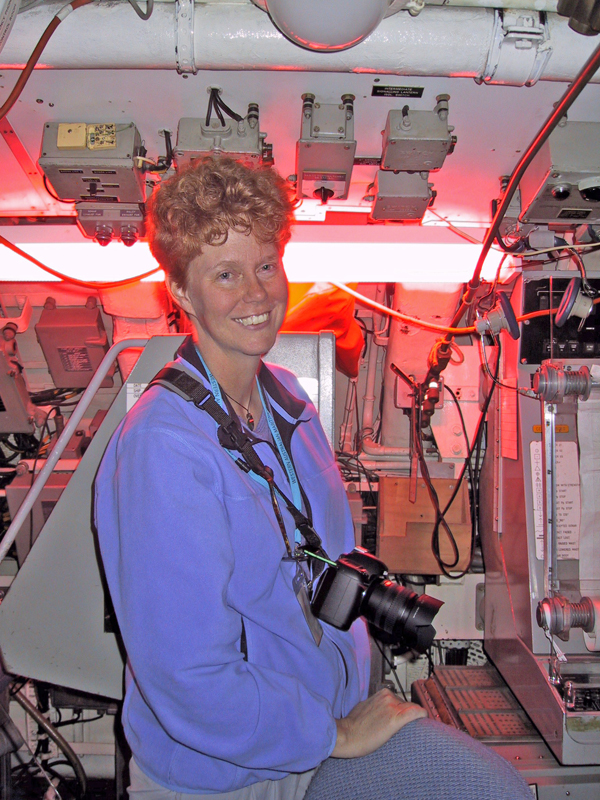 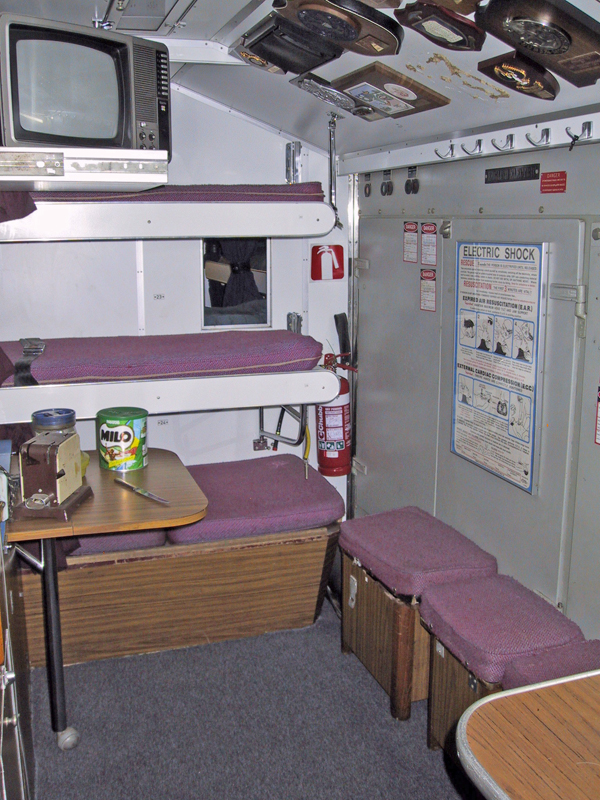 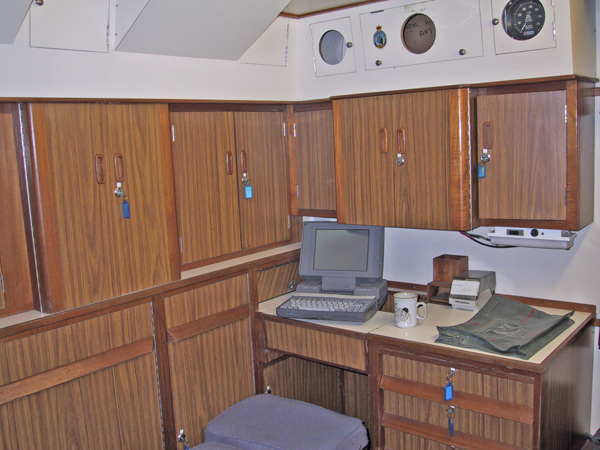 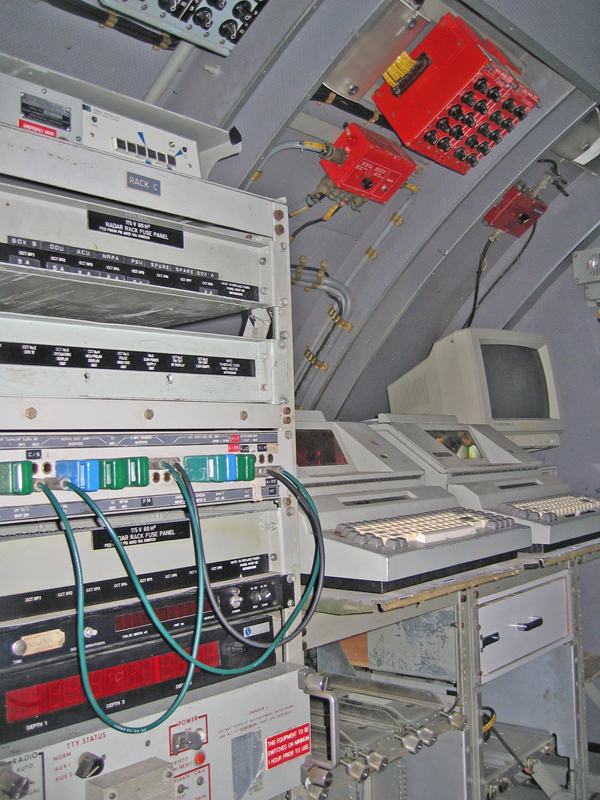 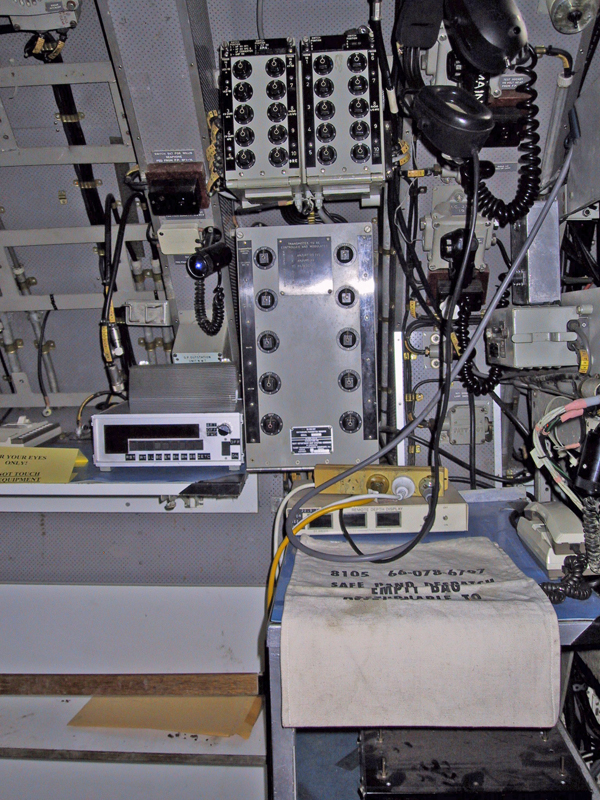 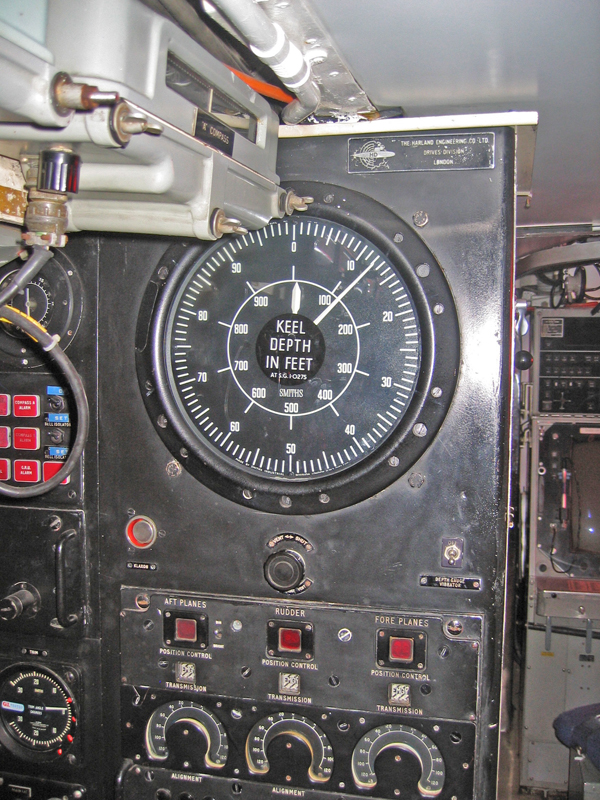 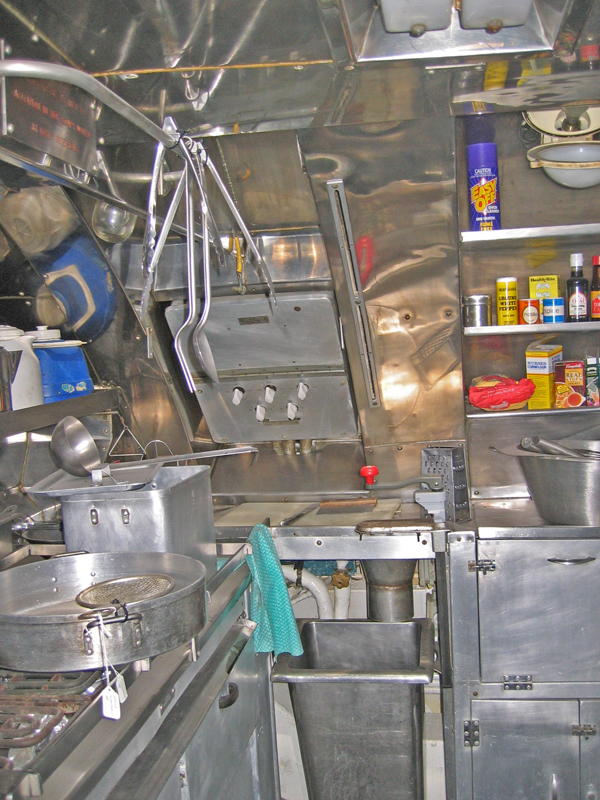 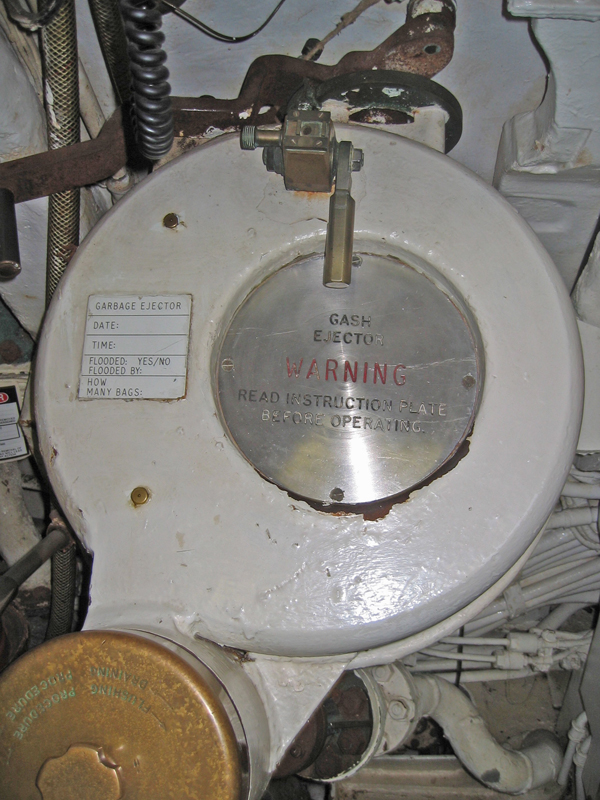 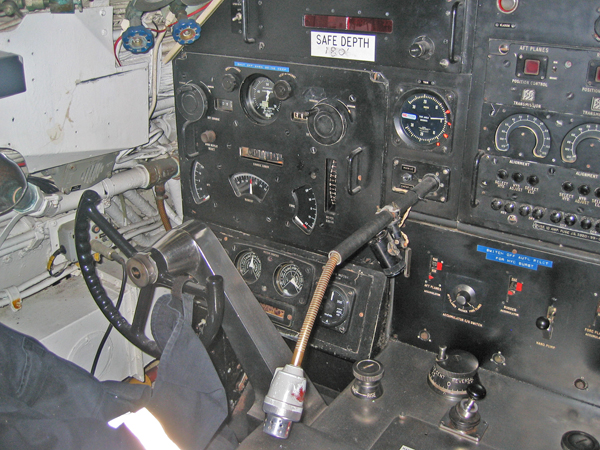 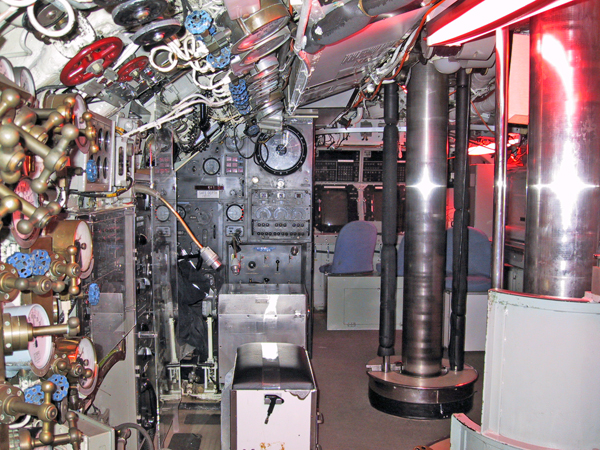 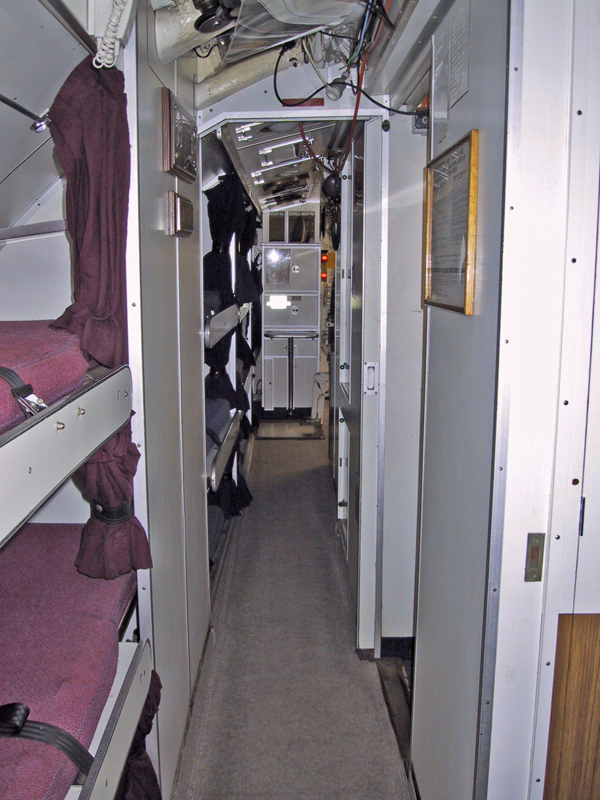 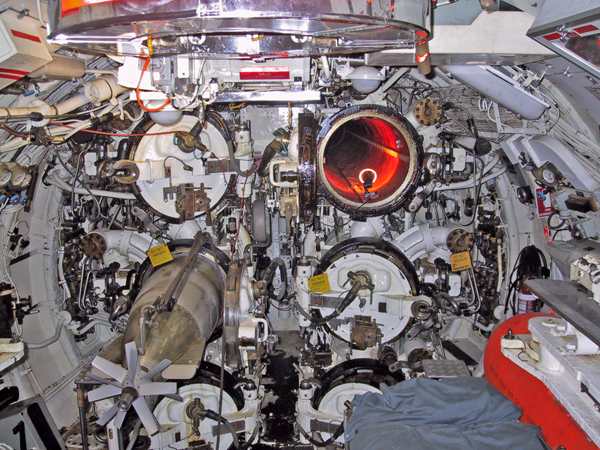 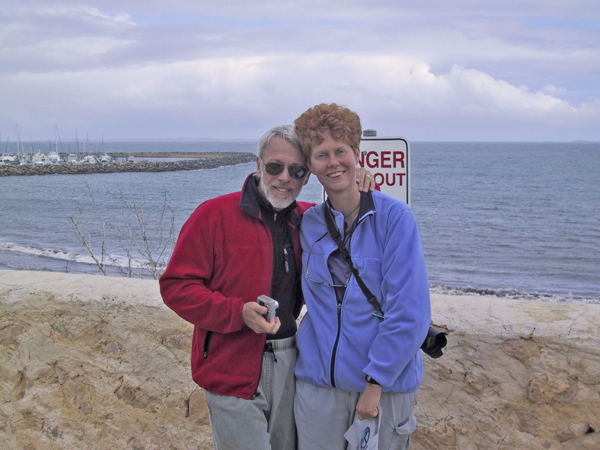 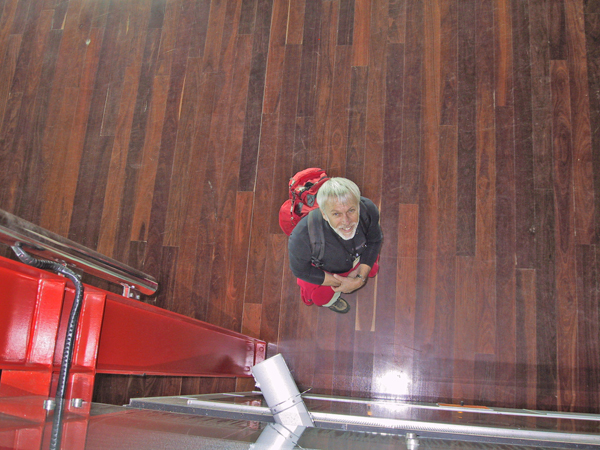 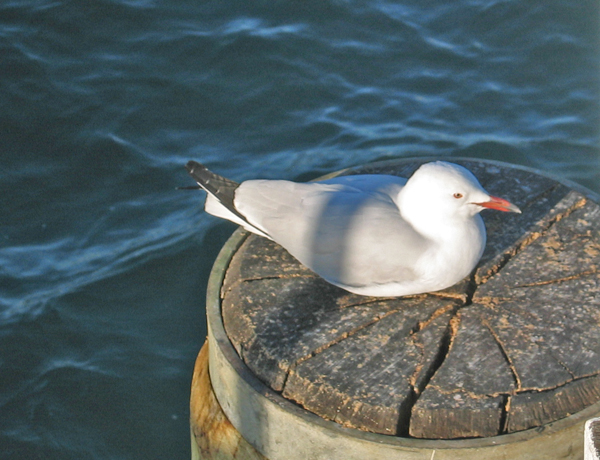 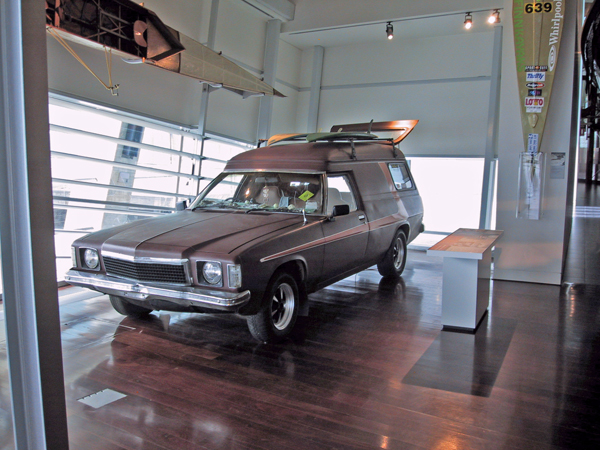 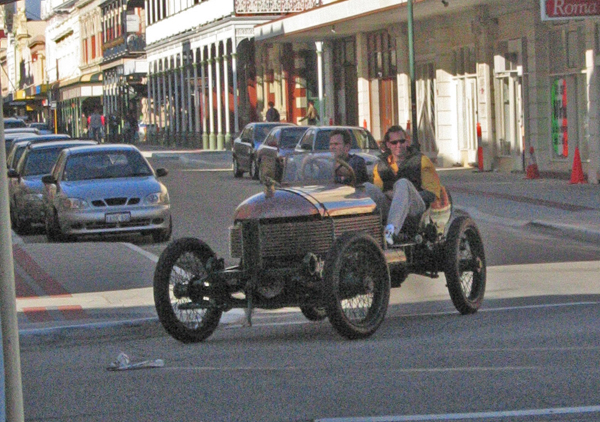