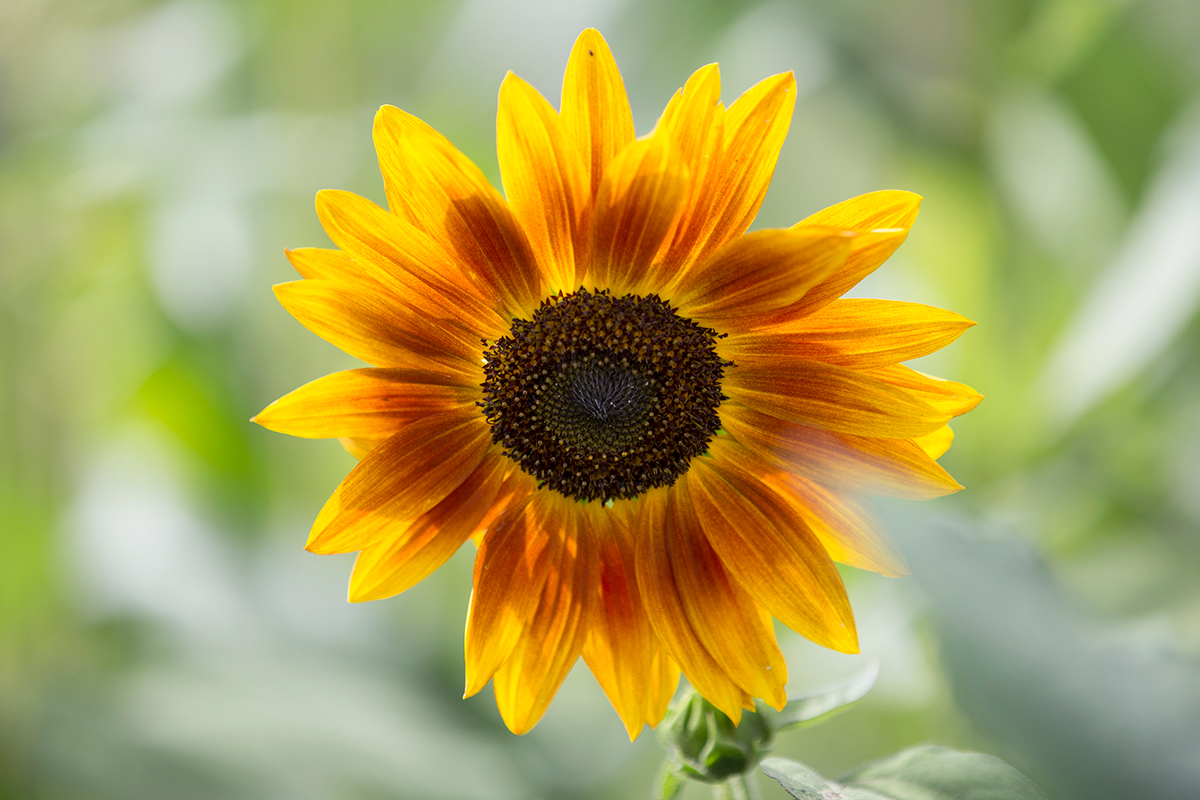 This week has been incredible, and I keep thinking of the people of Ukraine and their fight against Russia. As someone who watched carefully when the Soviet Union fell, and when Ceaușescu’s regime fell… this feels… similar. In an early days sense.

Change is in the air.

I just worry about the human cost.  The good news is that the globe is almost uniformly behind Ukraine in imposing sanctions. Even Switzerland looks to be freezing bank accounts in the morning.

I can’t figure out what Putin thinks the end game is here. I get that he was not countered internationally when he invaded Crimea, but given the cost this will incur upon Russia, two steps down the road does not look good for Russia, in any sense here. EU nations are all engaged in sanctions from limiting air space to pursuing Russian assets, to shipping weapons and personnel to help out with Ukraine’s defense. The United States is active in diplomacy as well as military assistance, along with coordinating sanctions… There is no good way out of this for Putin.  It is hard to imagine how the wealthiest man in the world, Putin, could lose everything. But… big change happens. Regimes change rapidly. And all that wealth and power derive from control. Lose control, and…