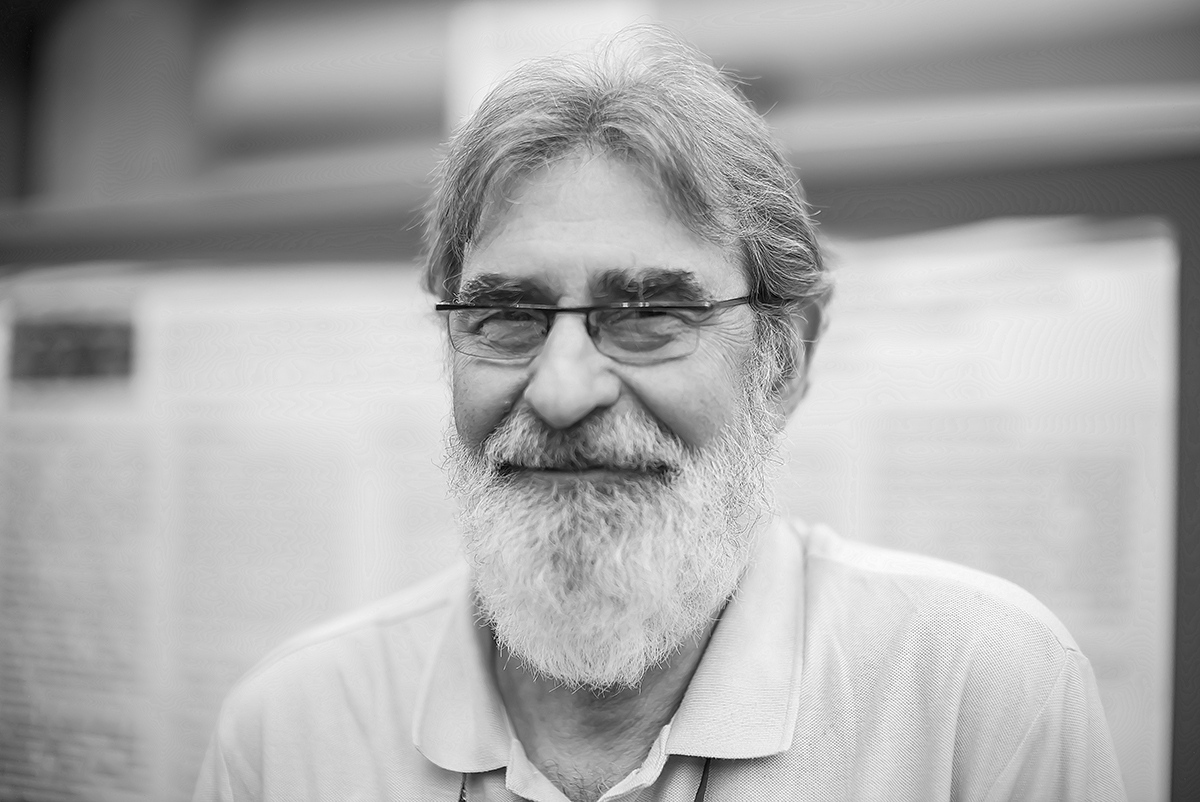 We lost a good human being this week by the name of Jerry Lutty.  Jerry was a scientist who studied retinopathy of prematurity, ocular vascular development, diabetic retinopathy, sickle cell retinopathy and age-related macular degeneration (AMD). But more than that, Jerry was a spectacularly compassionate human being who’s very existence made this world a better place.  He was a giant of vision science who took the time to talk with, educate and learn from the students and trainees around him. 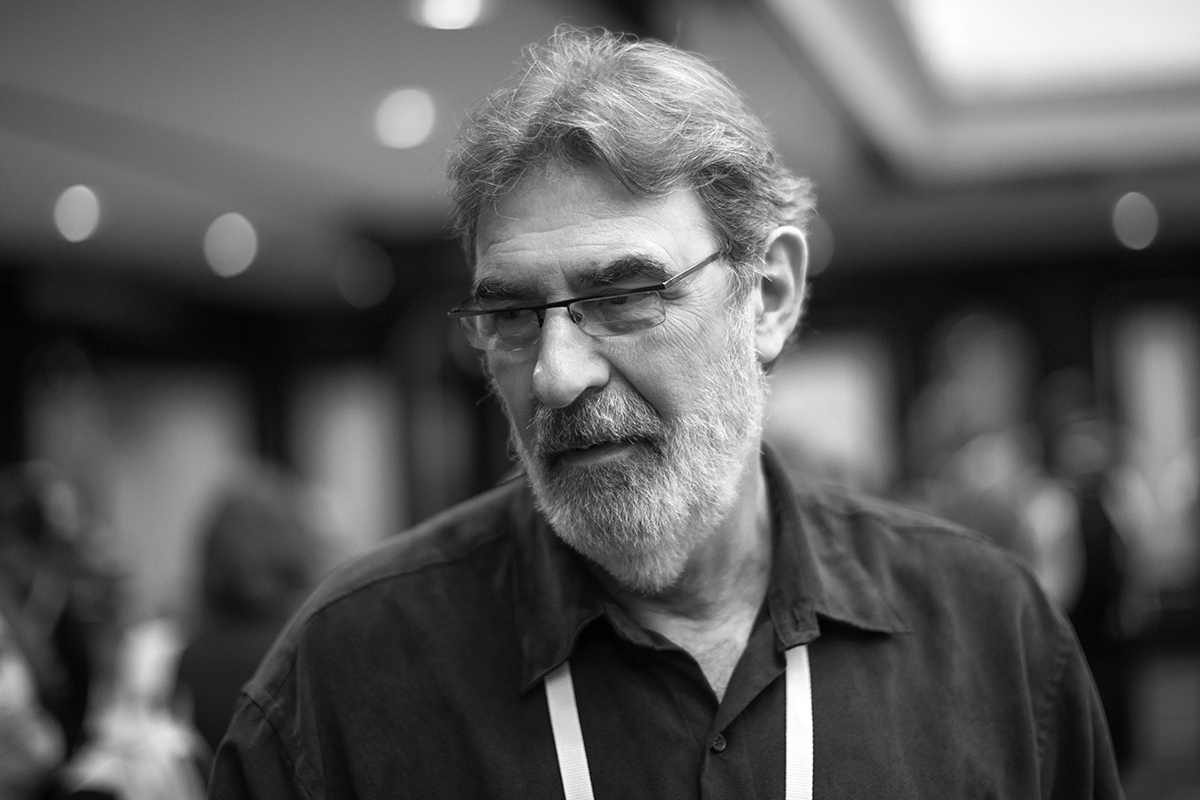 I loved always running into Jerry at meetings where we were just as likely to chat about retina or retinal vasculature, as we were about art, or photography. 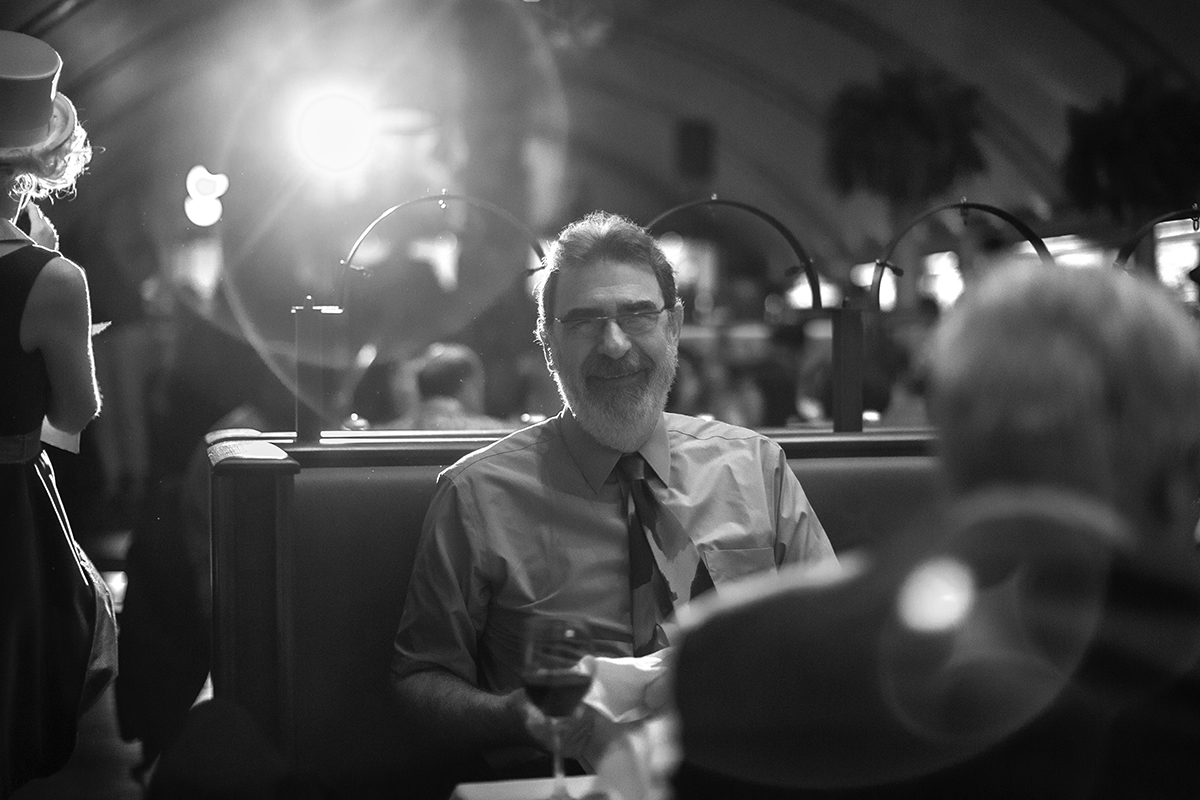 And the thing about running into Jerry was that for some reason, we always started by grinning at each other like mad men.  This photo was made in a Berlin cabaret, where I walked in the door and came face to face with Jerry. 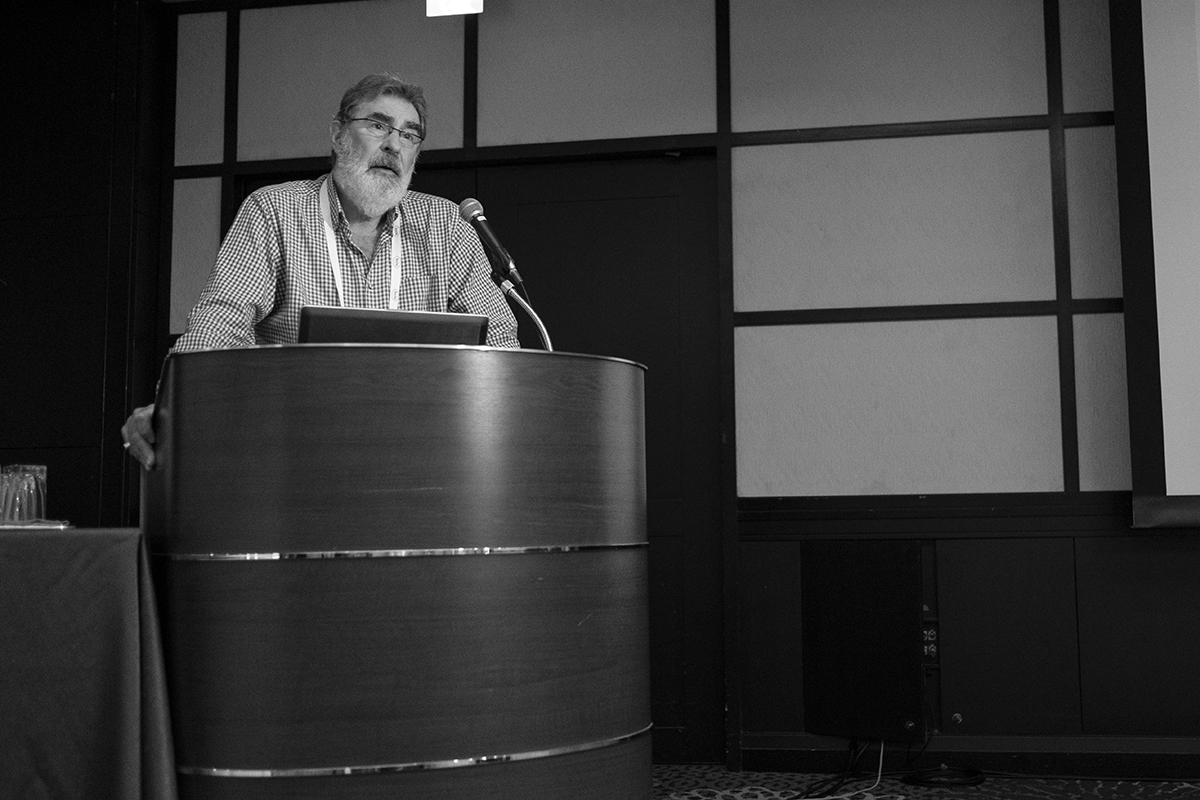 Thank you Jerry.  And thank you to Jerry’s family, Marialis, Jeremy, and Aurora, who shared so much of Jerry with the vision science community.