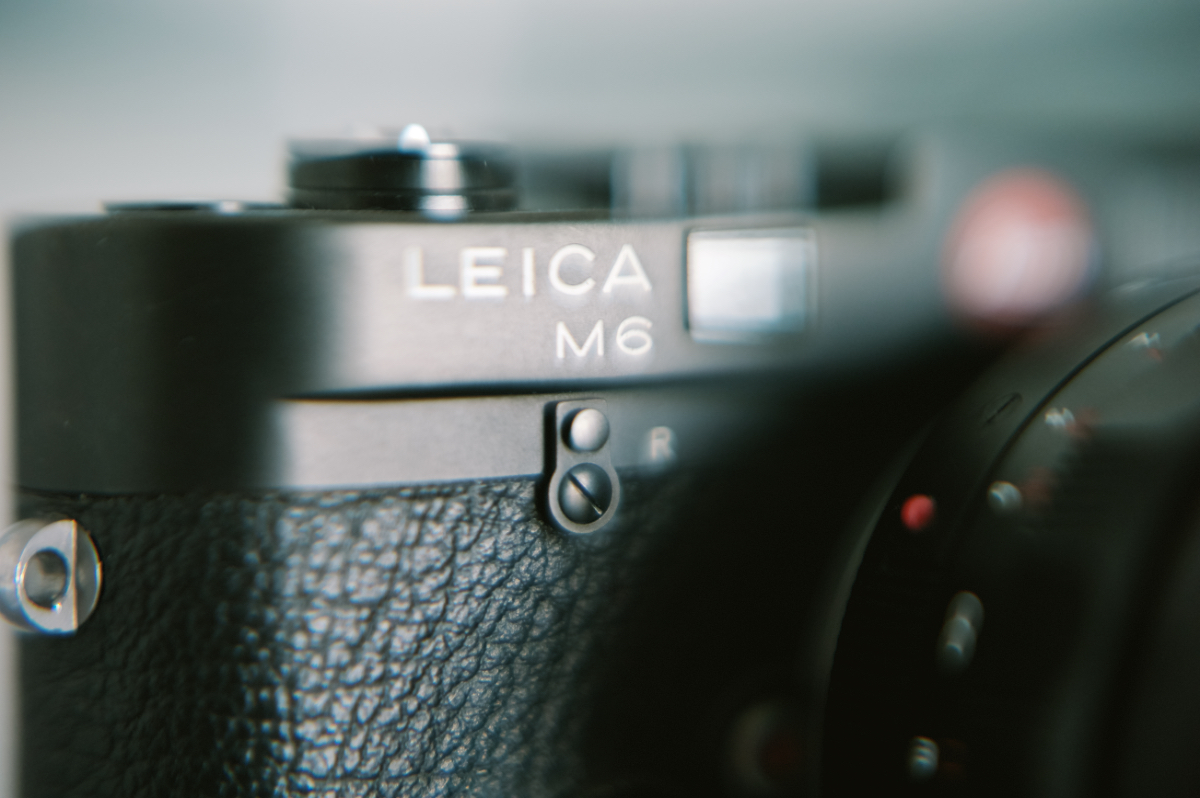 My friend Zack Arias once noted that cameras were passports to the world.  He was absolutely right. This camera, the Leica M6 was the first camera I ever bought with my own money. I had used family cameras or had Brownie box cameras given to me, but this was my first. Bought used from a camera store in Brooklyn, NY along with a 50mm Summicron lens.

It would have been impossible then, to predict where this camera would have taken me… But the journey has been wonderful, unpredictable and a very extension of life.  It would also be safe to say that photography saved my life, but that is a discussion for another time.