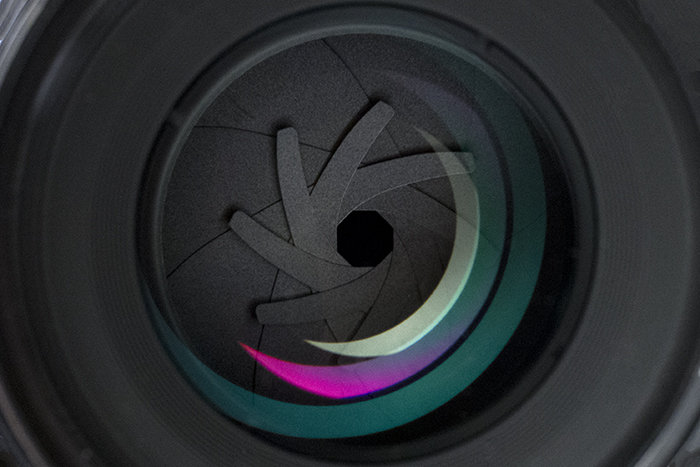 I have a Canon 1D MK IV that is my backup camera for a 1D X, and a 50mm f/1.2 that together have seen a tremendous amount of use.  The 1D IV has had a shutter replacement and the 50mm has been rebuilt by Canon 3 times now over the 9/10 years that I’ve owned them. They have seen hard use and have performed admirably, with the scars to show for it.  When it comes time to replace them, I’m not sure I’ll be able to part with this camera/lens combination as there are scratches from hitting the side of a submarine conning tower when a wave rocked us, to dings from falling out of a HMMWV and getting knocked into the open door of a helicopter in turbulence.  I could probably get a little bit of money from them, but I suspect I’ll be putting them on a shelf, as a memory of all the crazy things that camera/lens combination have done.

But the only reason I’d retire this camera is if there was something to replace it.  Nikon has released a promising looking new mirrorless camera ecosystem, and I’m looking forward to seeing what Canon’s answer to the Nikon Z6/7 is going to be.  I would love to see Canon come out with a pro level 1D replacement or supplement in a mirrorless format.  Something with a build as rugged as the 1D, with built in GPS and leading auto-focus performance.  Even though I’ve stepped back into a world of manual focus for much of my work, there is a place for this, and if Canon can deliver a pro mirrorless camera while preserving an EF mount, I’ll probably buy it.

In many ways, the Leica SL I’ve been shooting with for the last year and the Fuji cameras before that showed the way forward in mirrorless design. The SL has GPS built in, was full frame, had autofocus if you bought the lenses, and more importantly, was backwards compatible with an amazingly diverse selection of lenses including some old Canon FD mount reflex lenses that I am still shooting with on this body.  The ability to use focus peaking that was so well implemented on the Fuji cameras enables a new life for a wonderfully diverse set of optical solutions, and I’d argue that is at least for me, is why I buy a camera.  I buy cameras not for the camera generally speaking, but for the lenses. Fuji got it with their lens ecosystem. Nikon seems to get it with their new Z and the lens roadmap forward with 12 lenses announced or planned over the next couple of years for the new lens mount. But they also included an adapter for their existing lens ecosystem.  One lens in particular is potentially exciting enough to buy a Z camera for, the f/0.95 58mm Noct.  We will see how it performs compared with the Leica 50mm f/0.95 Noctilux that is the standard in that class.

I suspect that Canon will either have to either release a new mount with adapter or make a native EF mount camera to take advantage of the tremendous diversity of existing Canon EF lenses.  We’ll see what happens over the next few months.