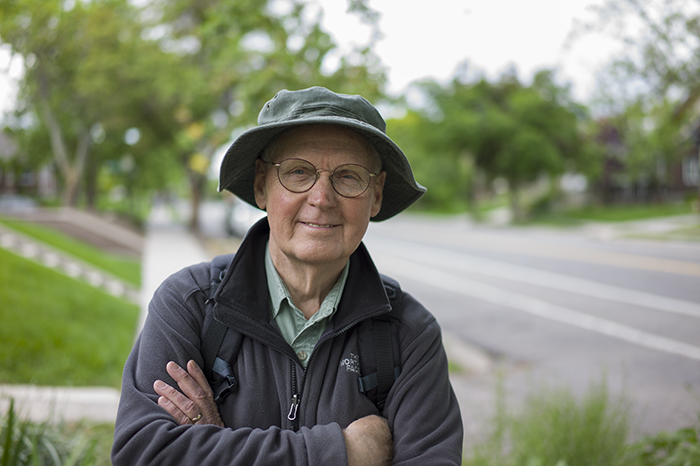 It seems I regularly run into Wayne Bingham in the neighborhood, while I am walking back and forth to work.  We first got to talking about cameras since we were both toting them along and now routinely stop to take a few moments to visit and catch up.  Turns out Wayne and his wife Colleen Smith are accomplished photographers and if you get a moment, stop by their website to have a look.

In another example of how small the world is, I was talking with neighbors of Robert and Ann down in Torrey at the Stray Arrow Ranch who have a straw bale house.  It turns out that they knew Wayne and that Wayne is an architect who specializes in straw bale houses and has built a number of the most notable straw bale houses in the West.