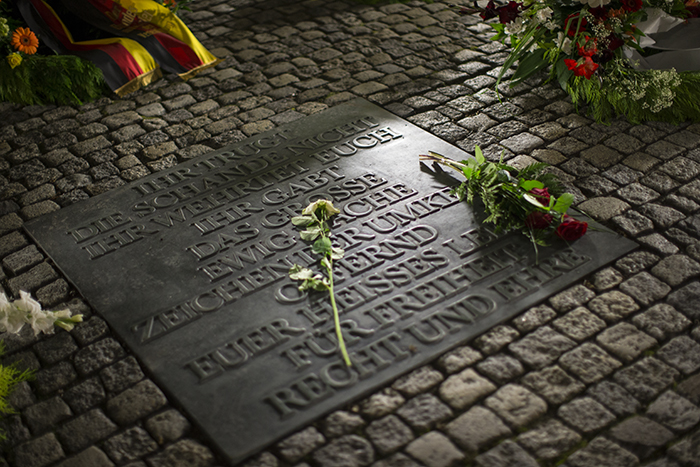 Today is the anniversary of the July 20th plot, a plan to conspire against Adolf Hitler that ended in failure with the execution of those involved in the plot.  7 German officers and members of government, Ludwig Beck, Henning von Tresckow, Eduard Wagner, Eugen Bolz, Albrecht von Bernstorff, Claus von Stauffenberg and Carl-Heinrich von Stülpnagel were among 4,980 that were ultimately executed as punishment for their roles in the plot to try and stop Hitler. 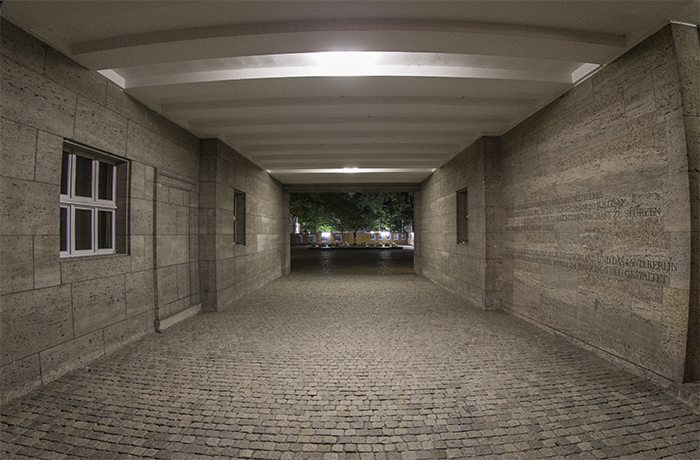 We are here in Berlin for a conference and this morning noted that there was an overwhelming presence by diplomatic security, polizei and Streitkräftebasis which surprised me some.  Security was so tight that I had to negotiate with one of the Streitkräftebasis to allow us down the street and to our hotel.  Granted, we are staying right in the middle of a diplomatic zone with embassies from all over the world including Egypt which is within shouting distance of where we are staying.  That may have explained some of the heightened security, but this was a special kind of overwhelming presence, so we figured something was up.  It took me a little while to figure out what was going on and to remember my history, but then it all snapped together. 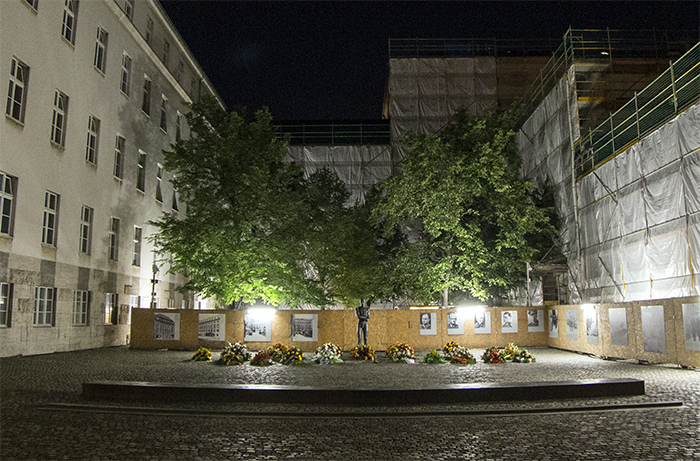 The history that was being acknowledged was one of  conspirators in the Wehrmacht and German government who were officers and politicians who gave their life to try and stop an international horror.  They had believed for years that Hitler had to be stopped and had conspired to make that happen.  Unfortunately, history records that they did not succeed.

This event is burned deep into the psyche of the German people and it is reflected in the conflict that we witnessed.  One one hand, today there was an extraordinary turn out to recognize these individuals, including member of the German military and intelligence services, not to mention Chancellor Angela Merkel, but I could not find any media mention of this event today. 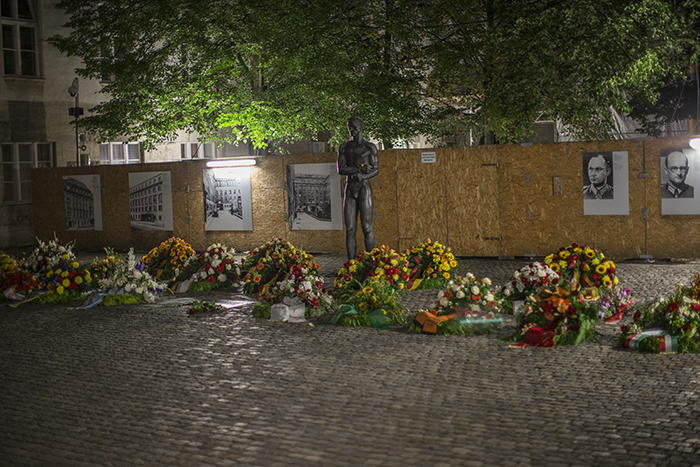 What I had not realized before this evening was that we were staying right across the street from the Bendlerblock or former German military high command.   Every year, flowers are left here in a ceremony in the courtyard  with the Memorial To The German Resistance.  This memory is an preserved in  an amazing place  to memorialize those who stood up for the German people against the tyranny of Hitler and the Nazi party.  This ceremony is also part of the German military induction as soldiers are sworn in on the 20th to commemorate this group of officers that attempted to stop the global atrocities through assassinating Hitler.  This event is so important that it is used as an example of how German officers must behave, even to the point of defying authority to stop immoral events from happening. 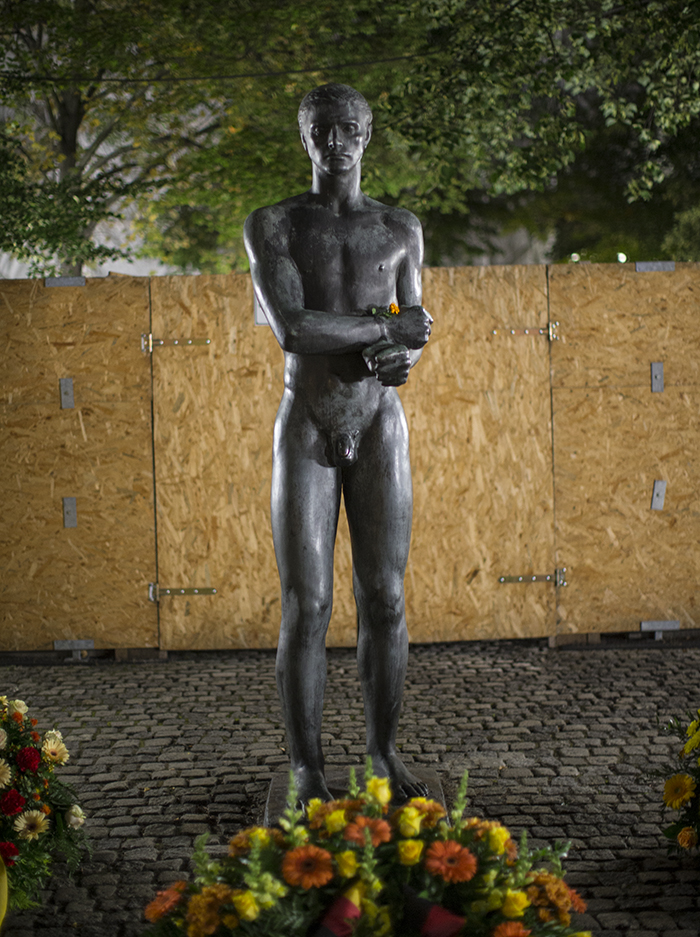