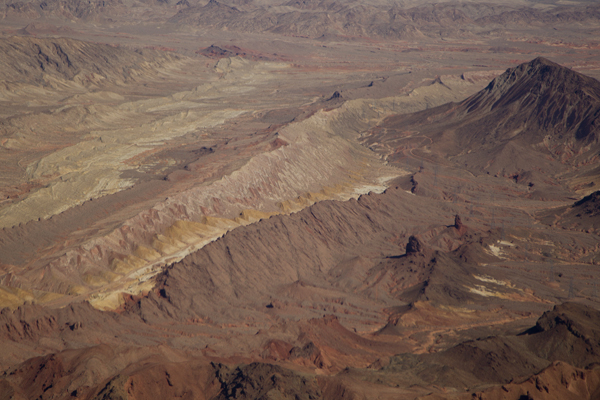 A couple of days ago, Robert and I ran down to McCarran airport in Las Vegas for an interview.  It was the kind of obscenely quick trip where you fly someplace, then fly back immediately to get back for work.  In fact, the trip was so fast that there was not even any time to hop into town for a decent meal as I had hoped.  Turns out the food options in McCarran are atrocious…  Fast food and Starbucks coffee with really poor customer service.  So, if you want something other than a pre-packaged sandwich or a fast food something or other, then don’t wait until you get to the airport in Las Vegas. 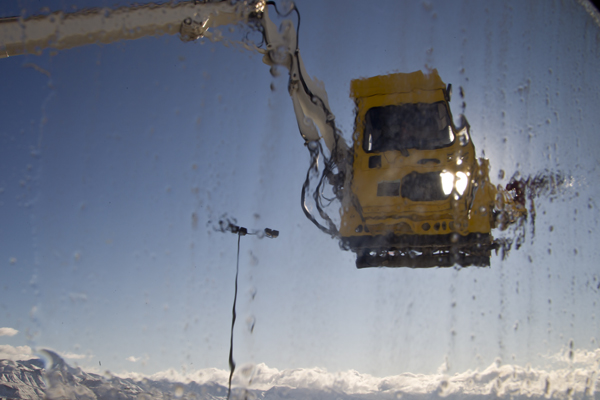 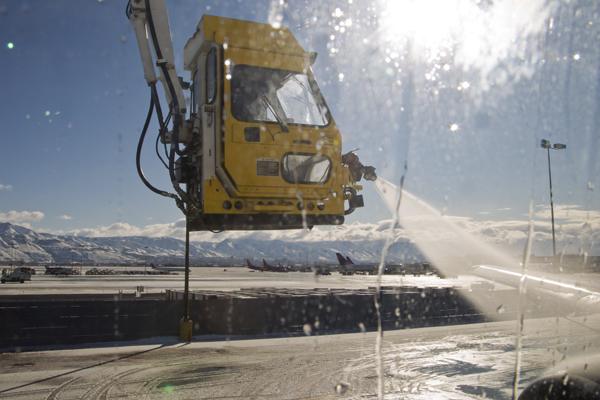 Turns out we were substantially delayed leaving SLC because the plane would not start.  First the battery was dead, then the APU would not start, then we sat on the tarmac and revved the engines to charge the batteries prior to takeoff followed by a stop for deicing.  This resulted in the flight from SLC to LAS being somewhere around 3 hours which was made more tolerable by a pleasant flight crew and an upgrade to first class.  In Delta’s defense, it was a very cold morning and the first flight of the day for this particular aircraft.  It looked like a couple of other aircraft from SouthWest were also having problems getting started as the “starter trucks” were driving all over the tarmac from one plane to another so they could start their engines. 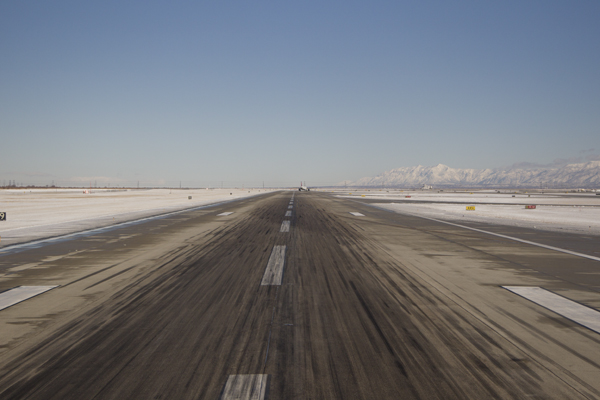 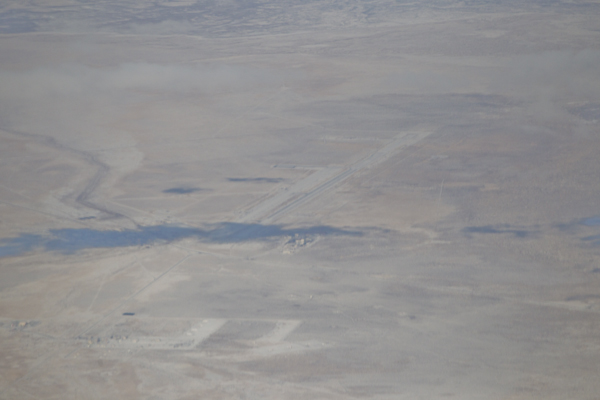 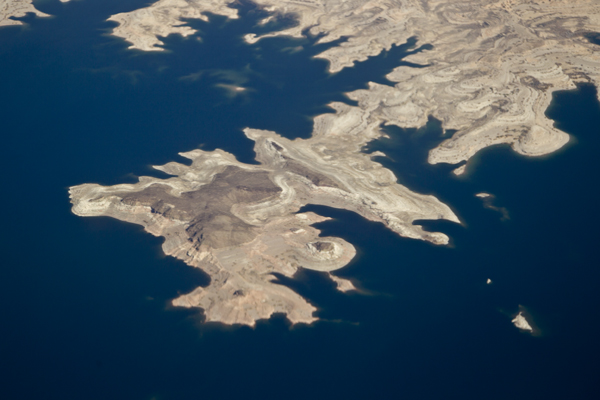 Once underway, we had the typical very quick less than an hour flight down to LAS.  Interestingly, I looked out the window to see Michael Army Airfield out in Dugway Proving Grounds.  There are some spectacular projects going on out there including testing of some of the newest jet powered unmanned aerial vehicles from General Atomics.  Its pretty exciting stuff.  Perhaps I can share some of those photos in the not too distant future… 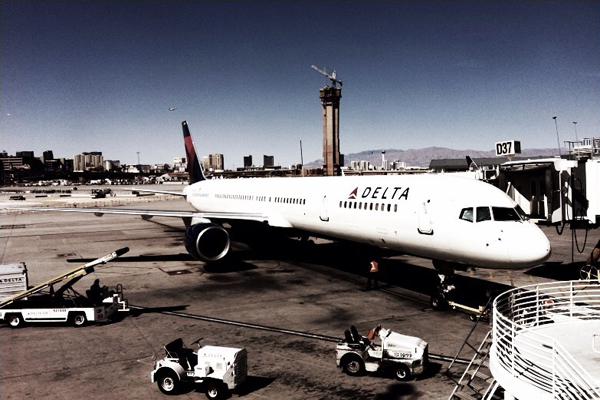 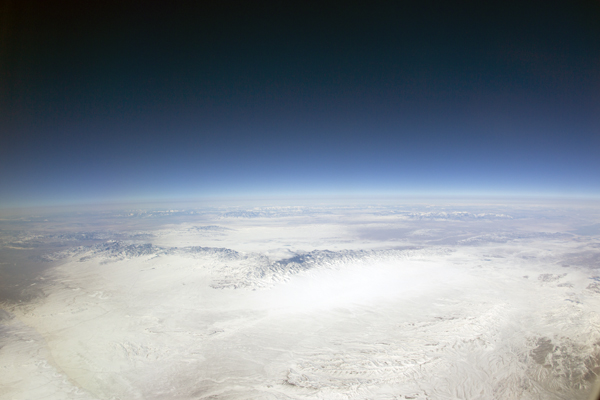 It was a lovely day for flying and smooth as could be.  Once we got to LAS, we found our appointment location, sat for our interviews, ate the aforementioned less than satisfying sandwich, jumped into the very long security line, boarded our plane and flew back to SLC to our homes and work.

A crazy day and I fear that we have another one coming in the next couple of weeks, this time to New York.

2 Replies to “Quick Trip, SLC To LAS… And Back”