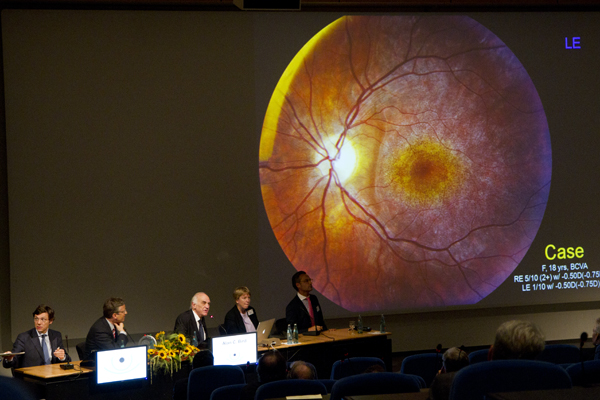 The International Symposium on AMD 2011 was the reason I flew out to Germany for this very quick trip.  The meeting was a pretty good review of the latest research in age related macular degeneration and had a couple of highlights for me including the best talk of the meeting, one by Christine Curcio who discussed mechanisms of drusen formation among other issues.  The meeting also inspired me to move forward with a plan I’d been thinking about for a while.  I’d actually talked with Joe Carroll about this idea back in 2008 at the RD meeting in China and finally decided to pull the trigger and acquire the equipment necessary to collect the kinds of data that need to be collected for this project as nobody else in the science community seems to be doing this in any coordinated fashion.  I’ll not discuss the idea directly here, but data and papers should start flowing in short order. 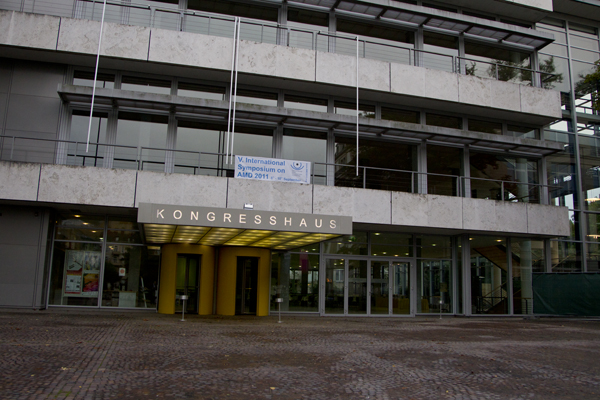 The meeting itself was held in Baden Baden at the Kongresshaus which was a wonderful facility for meetings.  It was conveniently located, a simple walk from the hotels and each rather comfy seat had microphones for commentary, but too few power ports for laptops. 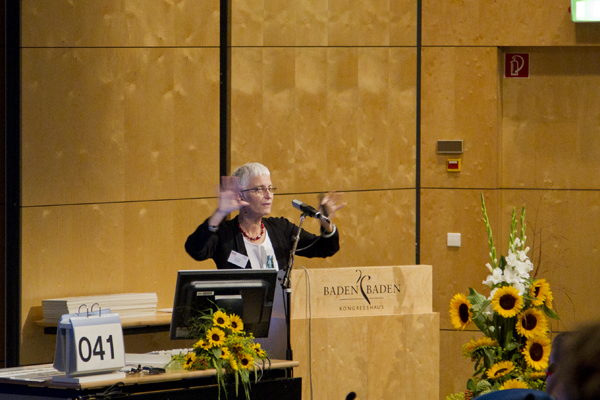 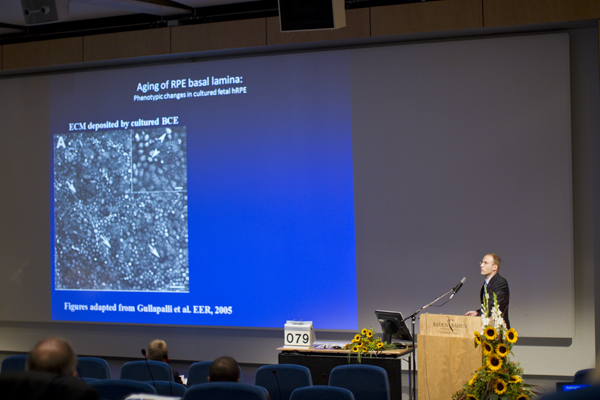 It was really good to see Christine’s talk as her papers and record of anatomical work in retina has always been inspiring.  An addition bonus, running into an old friend from the ARVO meetings Boris Stanzel was a pleasant surprise.  Boris, I promised you a photo of your talk, so here it is. 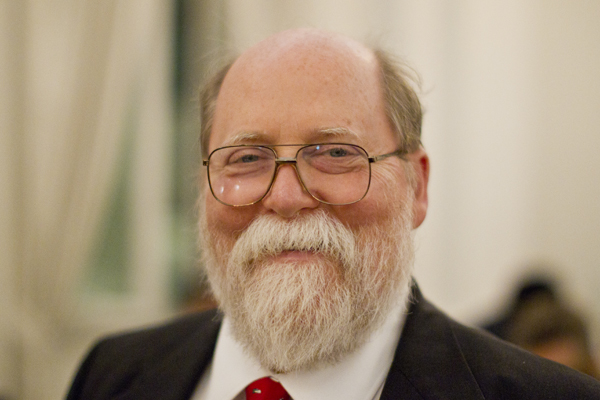 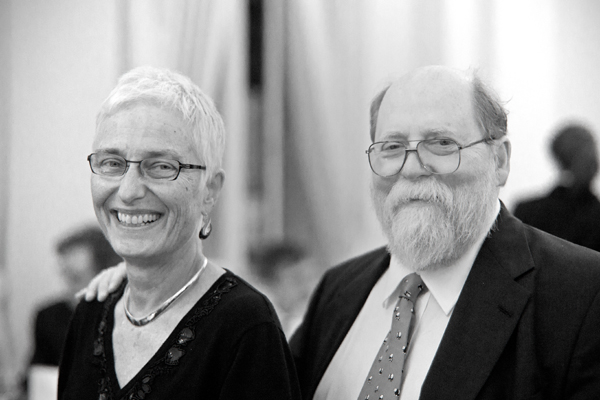 Photography really has been a blessing as it tends to ease introductions and provide a conduit for interactions that otherwise might not have occurred throughout my life.  Kenneth Sloan and I introduced ourselves and ended up talking cameras and photography as I admired his Olympus EP-3 camera.  Ken is an avid photographer and wonderful company not to mention an accomplished computer scientist.  I very much look forward to continued discussions.  It also turns out that Ken is married to Christine Curcio…  Small world. 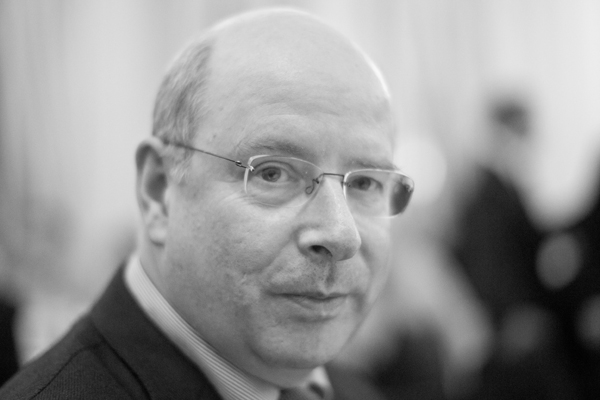 Wilko Friedrichs was my company at the gala dinner.  Many thanks to Wilko for the discussion. 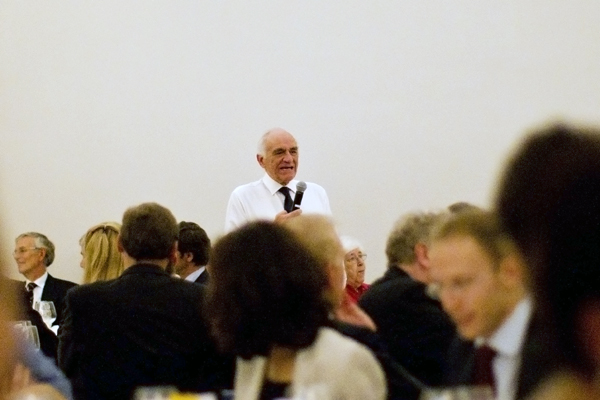 Part of the gala dinner was a celebration of Alan Bird’s career and the students he has produced.  Alan is always both entertaining and informative to listen to.  I first met Alan back in 2006 when he visited the Moran Eye Center for our grand opening gala and found him to be charming and an amazing resource for clinical information related to retinal degenerative diseases. 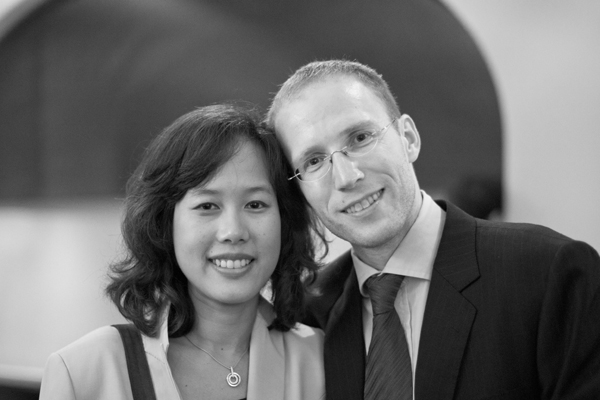 Boris and his lovely wife. 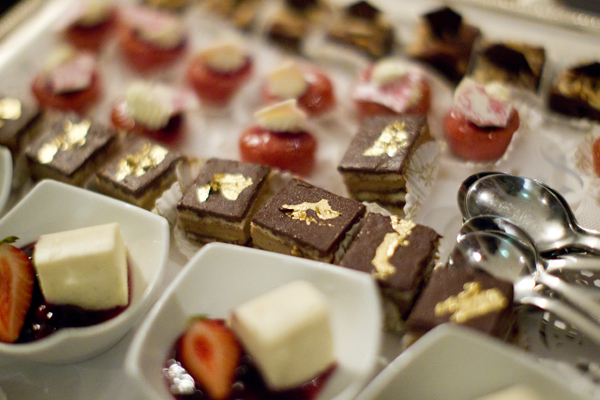 I’ve eaten lots of desserts and have seen gold leaf used in foods to glam them up some, but never until now have I actually eaten any of the gold leaf.  Its pretty, but… meh.  I am kind of practical when it comes to foods.  Culinary items cannot simply be pretty in my estimation.  If a component is not edible or contribute substantially towards the flavor or texture of a food, it does not belong on a plate and I tend to avoid or ignore it.  The chocolates *were* good though, and the little red berry/shortbread thing was astoundingly tasty. 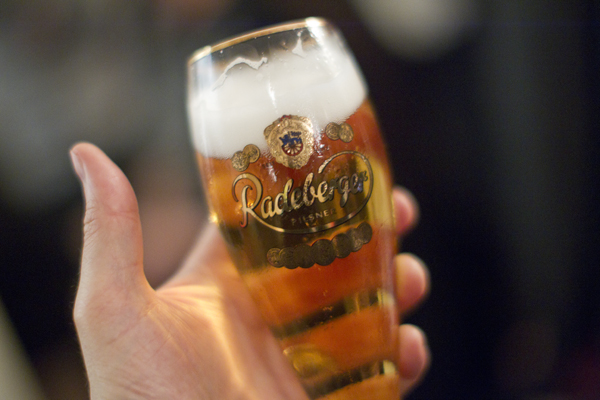 The Radeberger pilsner however was both lovely and tasty with a spicy hit from grassy hops with a nice balance of malt and yeast.  I had *two* of them after dinner and wandered back to my hotel room to prepare for the next days meeting which was going to come early in the morning.