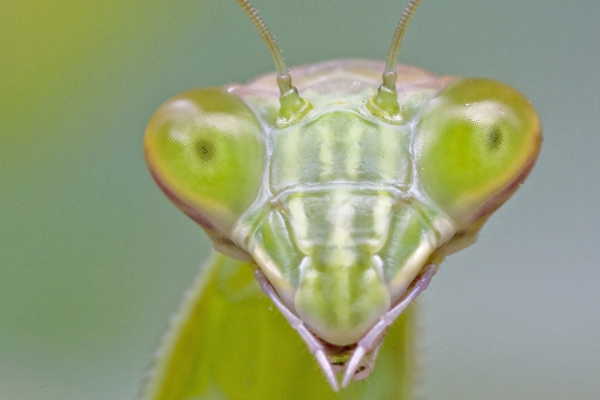 These shots of a Chinese mantis (Tenodera sinensis) were made handheld with Canon’s EF MP-E f/2.8 65mm Macro. This is a difficult lens to handhold, but can be tremendously rewarding if a stable enough position can be had. Most insects are difficult to shoot with this particular macro lens due to the extending barrel and the *very* narrow focal plane, but the mantis species tend to be patient, easy to handle and are actually quite curious. I suspect they are always trying to assess whether anything they see is potential prey as they are known to be aggressive hunters of a number of different species including birds, lizards, snakes and rodents, but they are completely safe to handle making them perfect subjects for macro photography. They also make slow side to side movements that often set up the perfect pose as they range by parallax with remarkably well developed eyes.

This is how I always imagined alien life would look like, only much bigger. Though the reality of Earth’s atmosphere would limit the size of insects presuming they are using traditional spiracle based respiratory systems. Perhaps if the concentration of Oxygen were higher, Mantids could get larger than the already appreciably large Chinese mantis seen in these images, but anything the size of the aliens in District 9, would suffocate on Earth if they were to use insectoid respiratory systems as we know them. 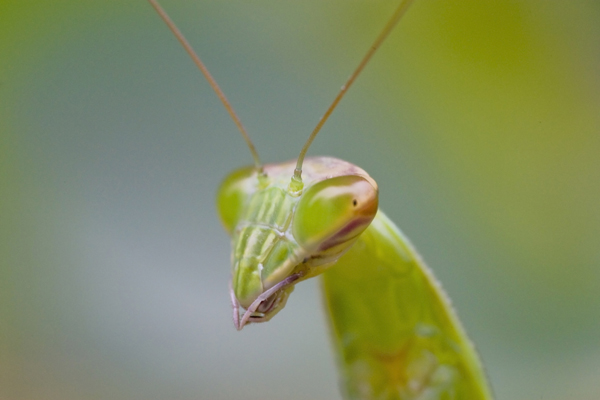 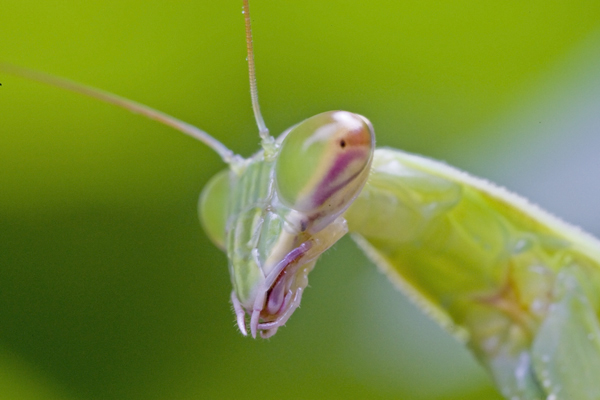 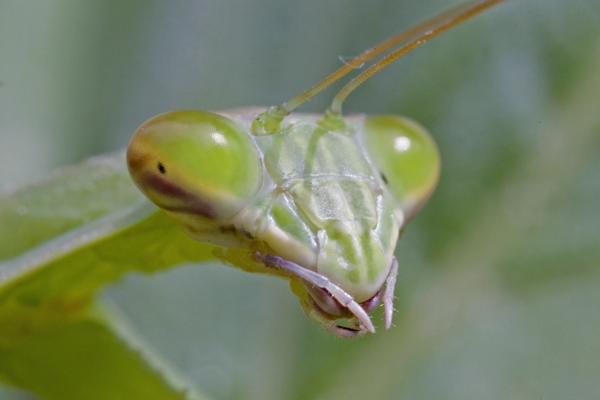