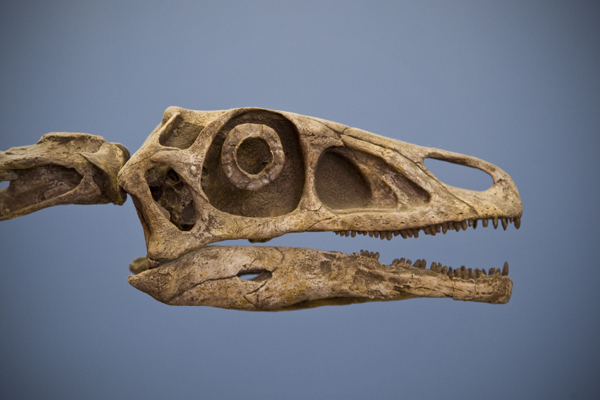 This months Photowalking Utah event was our first held on a Sunday. Most of the folks around here prefer Saturday events, but the University of Utah’s Museum of Natural History just opened a new exhibit called Todally Frogs which was expected to be popular. In order to get permission to use tripods, we had to schedule the event on a low traffic day, thus Sunday. We had a decent turnout of about 24 folks who gathered to make photographs of dinosaur bones, insects, frogs and toads of course and historical artifacts from around the world and through time. 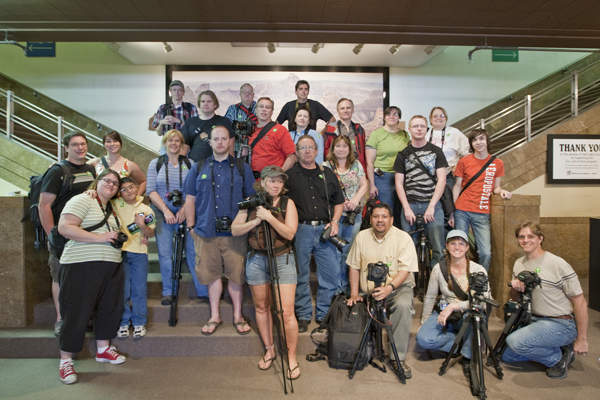 This is also some of the last days of the Utah Museum of Natural History in its current incarnation. They will be moving in 2011 to a dramatic new building called the Rio Tinto Center in the foothills behind the University of Utah. I have mixed feelings about the move as there is a certain fondness for the traditional building, but there is so much of the collection that is never going to be seen unless they have room for expansion. 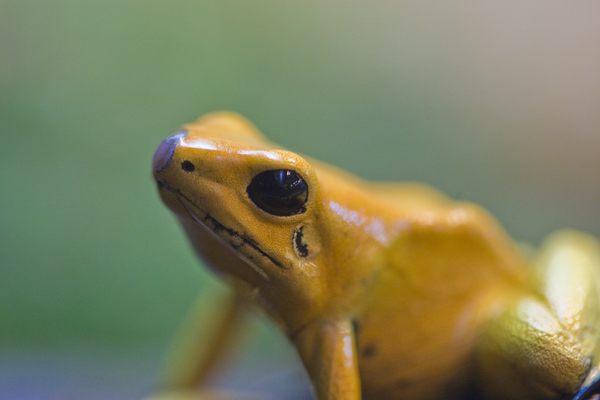 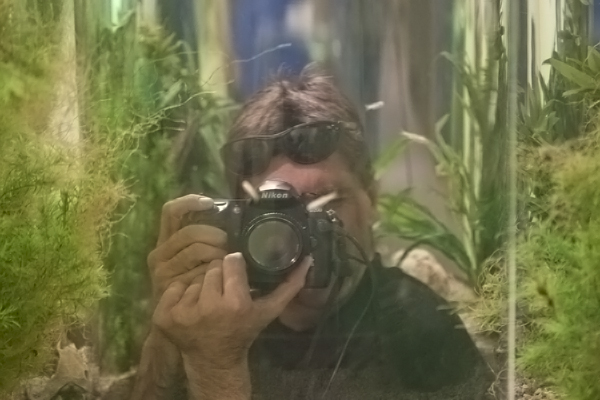 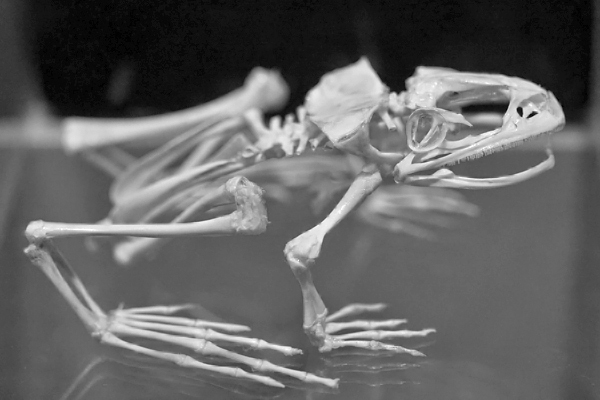 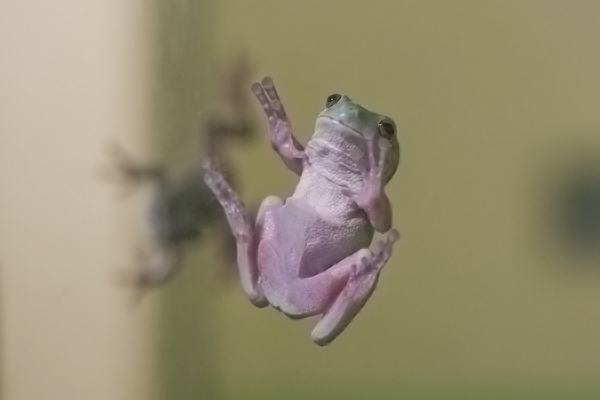 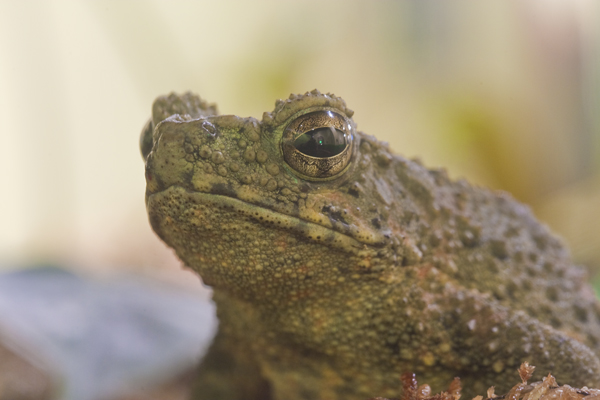 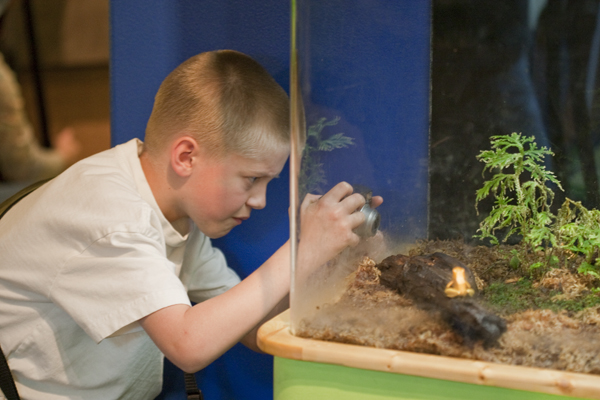 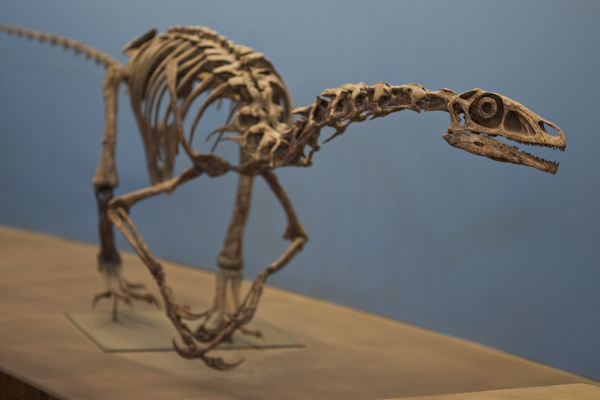 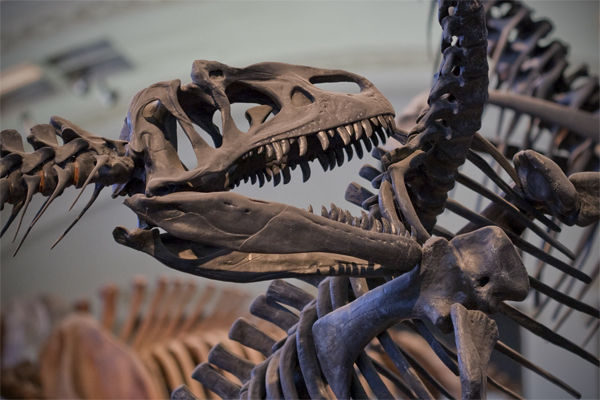 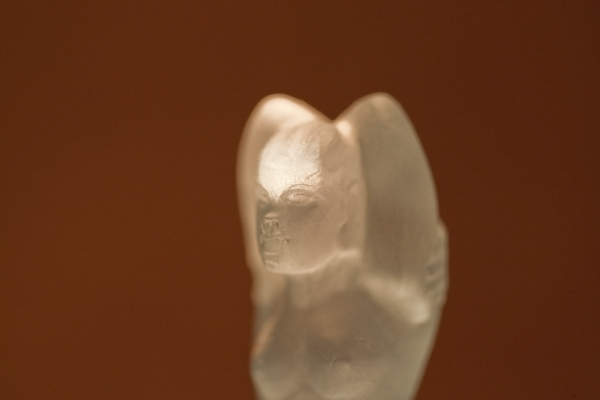 2 Replies to “University of Utah Museum of Natural History Photowalk”