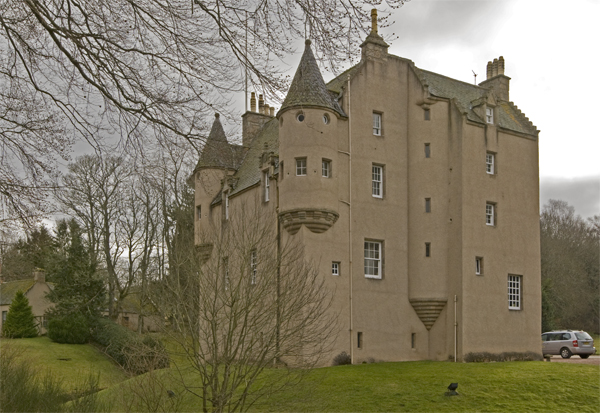 We ended up spending the night in a proper Scottish Castle, Licklyhead Castle. Yesterday was an absolute marathon of a day for everyone involved. But, we journeyed from Aberdeen last night up to the castle, made dinner and settled in for an evening of exploring the castle, playing hide and seek and partaking in a little whiskey fueled introspection and visiting. 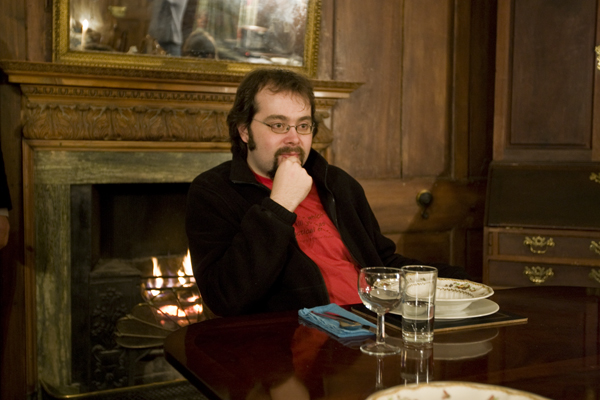 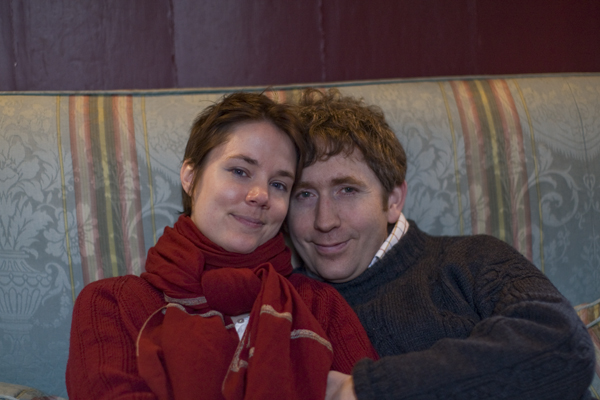 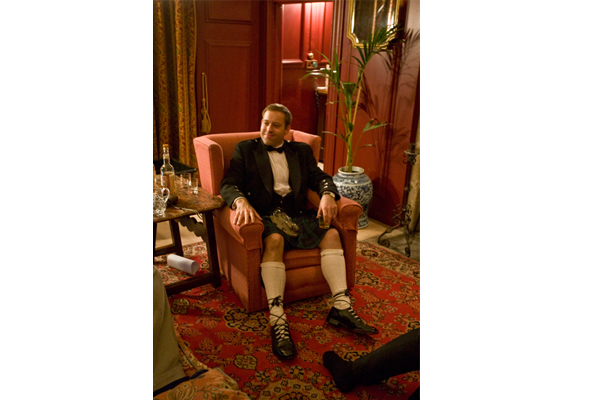 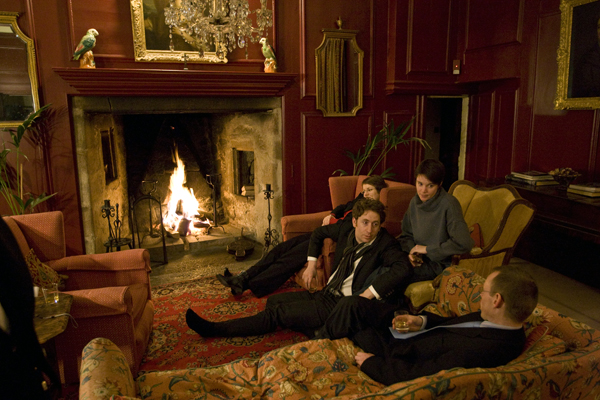 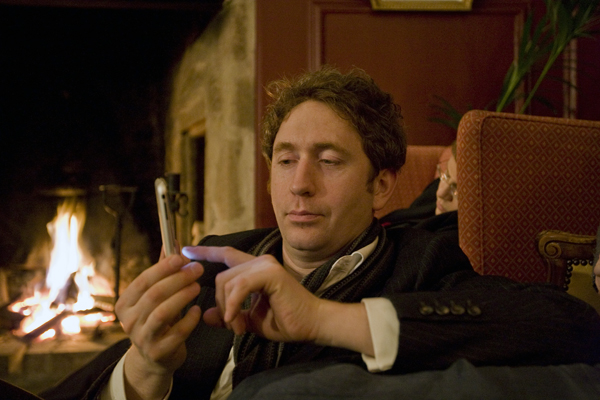 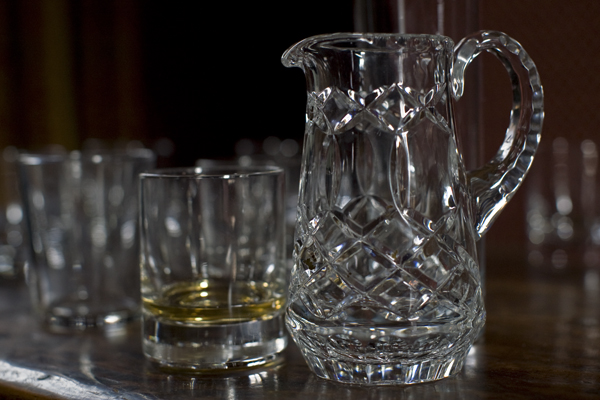 I slept astoundingly well for such a strange place and got up to help prepare breakfast for everyone including the parents and other friends who decided to drive up to the castle. Breakfast was diverse and prepared by Damon, Lucian, Tom and myself on an Aga four oven cooker, an interesting design weighing in at over half a ton that allowed for a range of things to be prepared at once, though I would have wished for a variable gas burner. 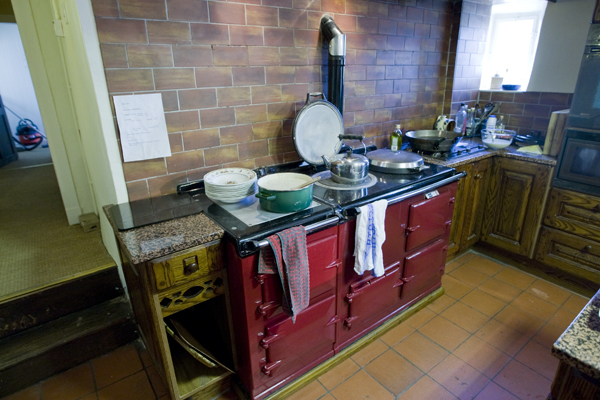 After breakfast, adieus were said to some friends needed to catch planes after which we took a walk around the castle grounds where Mark regaled us with stories about the giant snake that lives in the dungeon of the castle. Of course the legend of Licklyhead Castle is all about the giant snake who enjoys licking the top of his head with his long forked tongue, thus giving the castle its name. Not many people know about this little bit of lore, but somehow Mark discovered it while poking around hearing old stories from the locals. 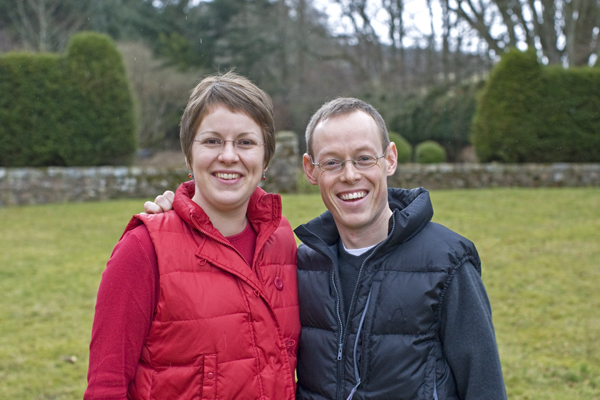 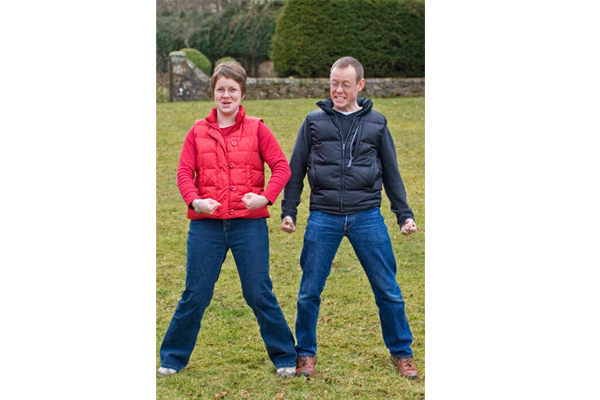 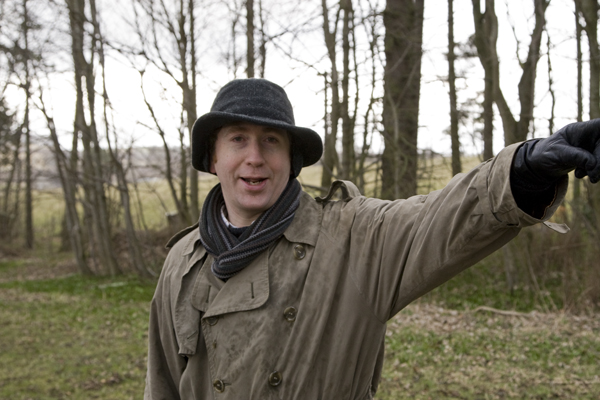 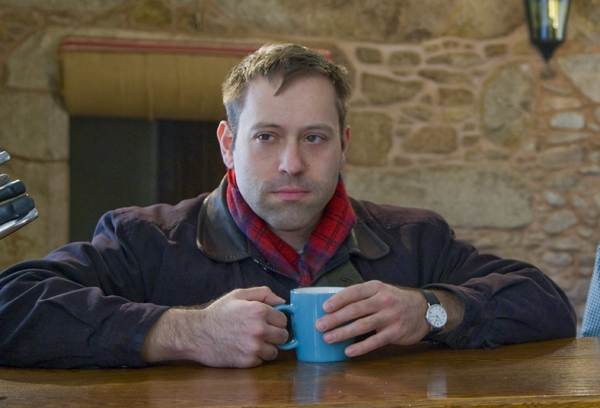 When it came time to go, we decided to go for a drive through the Scottish countryside, driving past Balmoral Castle where I believe we saw some of Prince Charles famous Irish Moiled Cattle. We drove up to the gate house of Balmoral but they would not be open until the 29th, so unfortunately, we missed out on that experience. 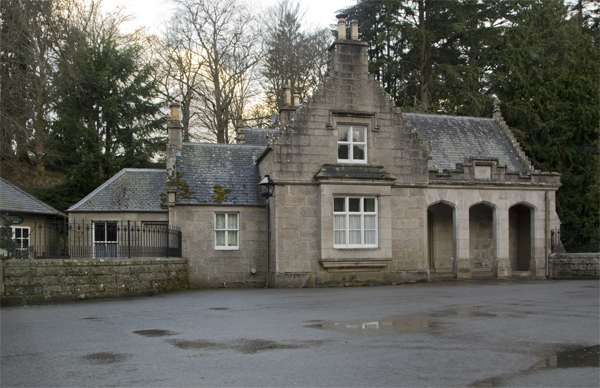 Driving on down the road we saw huge abandoned castles with walls cascading and crumbling back to the earth, lovely rolling hills of heather, tiny villages and farms aplenty with ponies that H would have been delighted to see. The company was wonderful and believe we all had a good time. I particularly enjoyed my conversations with Tom as we talked about his work and international policy. 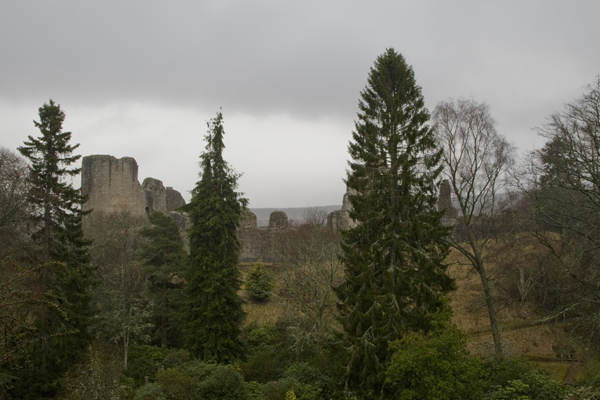 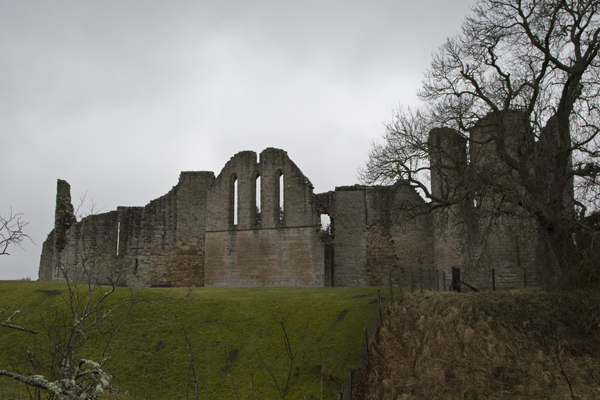 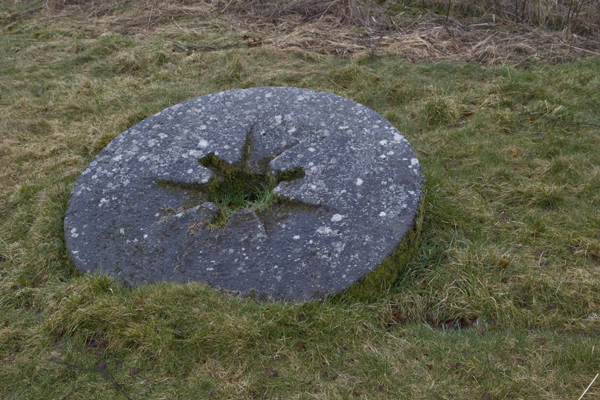 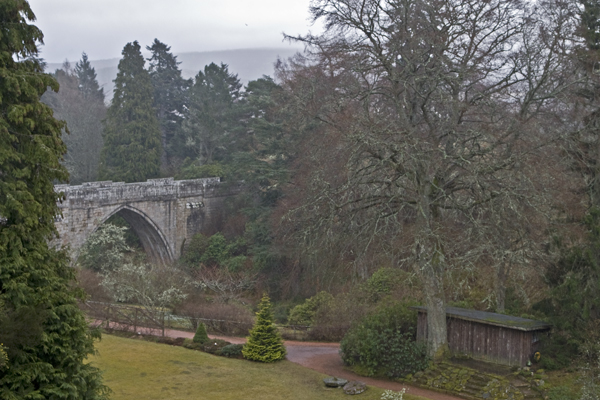 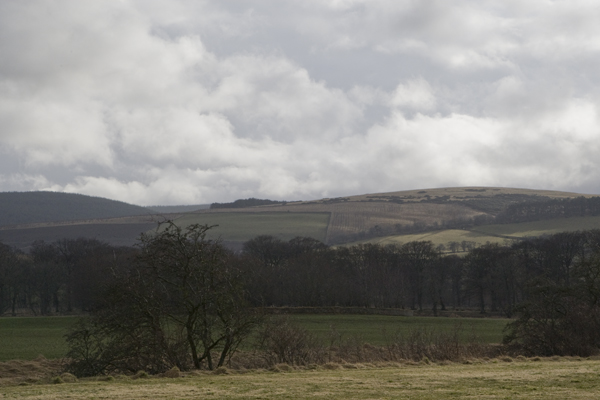 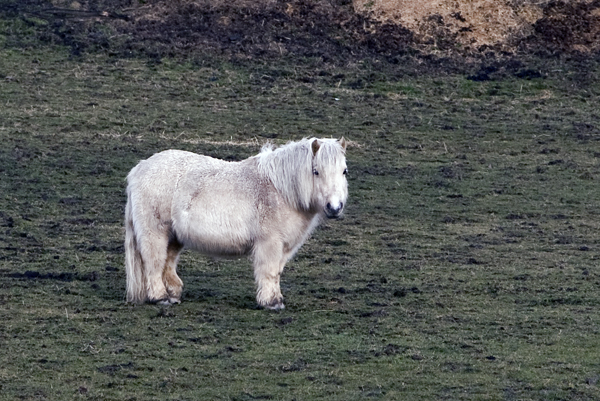 We finally met up with Damon at The Boat Inn in Aboyne next to the River Dee for an amazing pub meal with a perfectly poured Guinness or two before heading back to Aberdeen for a brief nights sleep prior to a 6:15am flight back home. 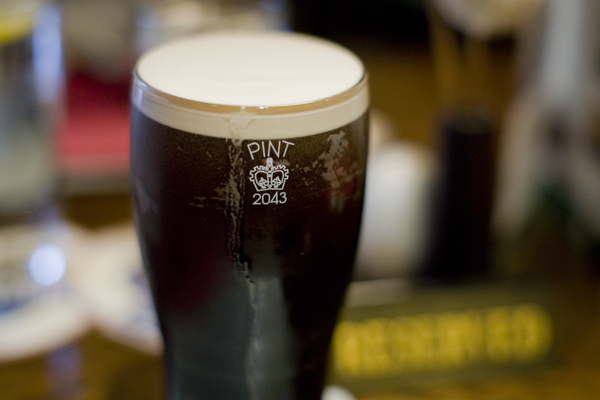 One Reply to “Scottish Castle”