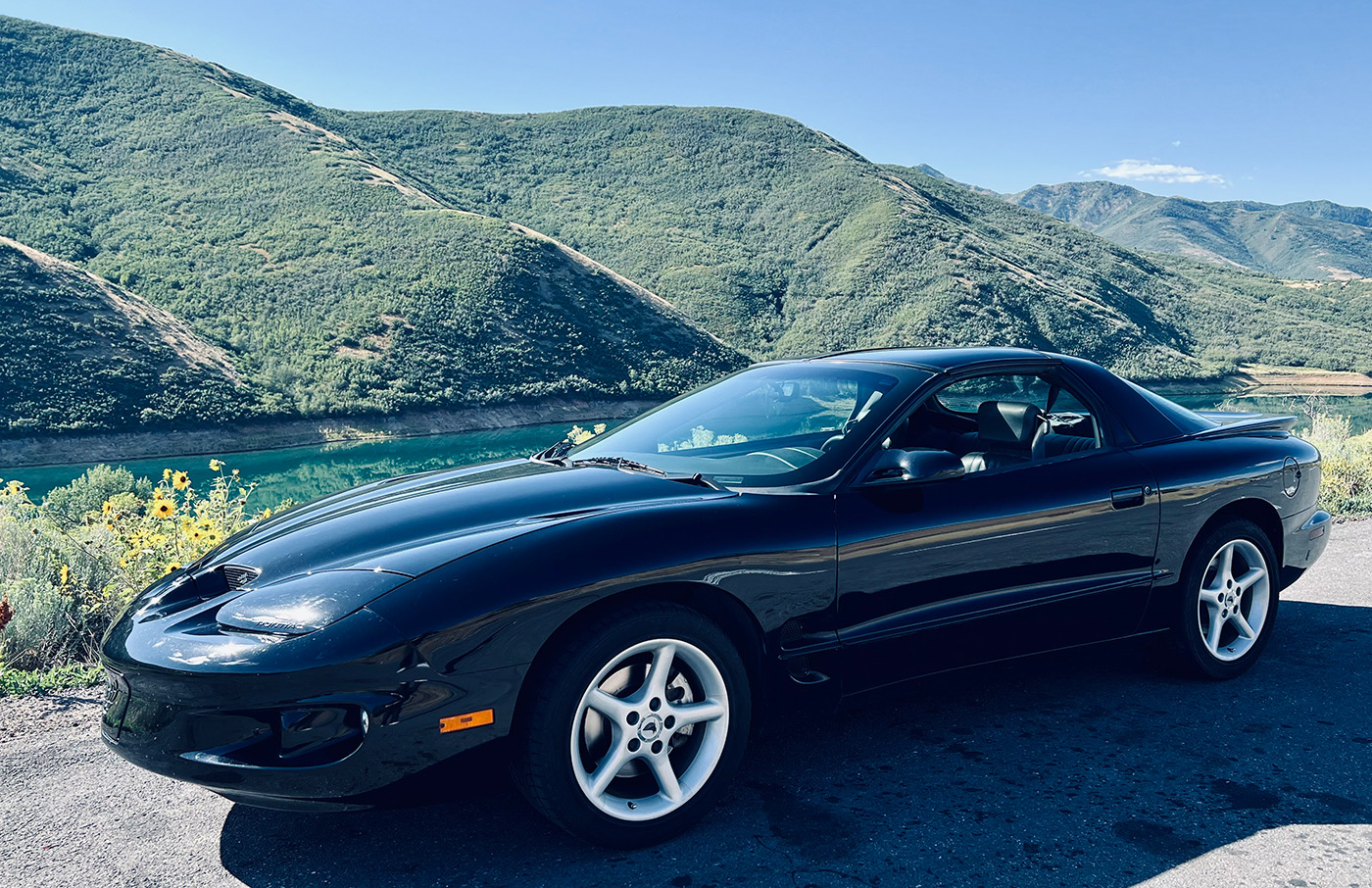 Early morning after my talk at Berkeley, I cannonballed it back home in a new addition to the automotive stable, a 1999 Formula Firehawk, courtesy of my Uncle Lance.  I have to say that this automotive form, the inexpensive American muscle car with a V8 up front, driven by a posi-traction rear end with scads of torque is unique within automotive culture.  The torque takes a bit of getting used to as I merged onto the highway a bit sideways, twice on my way up to Berkeley.  But it is immensely fun to drive with a Chevy LS1 engine which are absolute freaks as one can extract truly mind boggling amounts of horsepower from them with relatively mild and simple modifications.  The engine sits low and far back, and the final ratio in 6th gear makes for a low center of gravity, and nice highway cruising, spinning at just 2k RPM at 90MPH. My Porsche Cayman by contrast spins around 3700 RPM at 90MPH.

With the T-tops, it makes for a perfect grand touring automobile.  I just wish I had more time on this trip to stop for photos, and visit some of the sites in-between the Bay Area and SLC.  Unfortunately, I had a grant submission that was due the next day, necessitating the non-stop blast across the Nevada desert.  Perhaps I’ll take this on a cross-country trip at some point in the not to distant future… 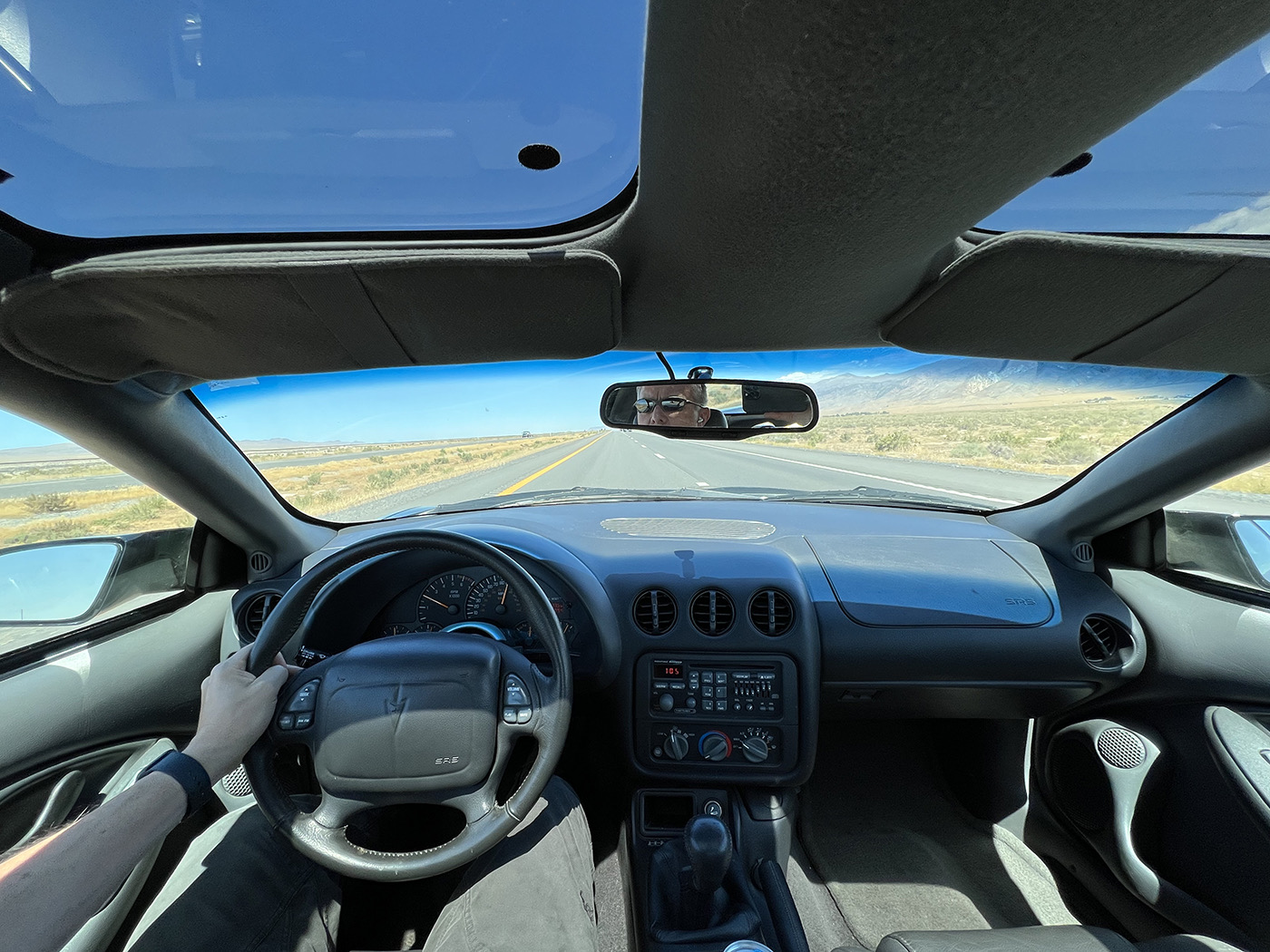