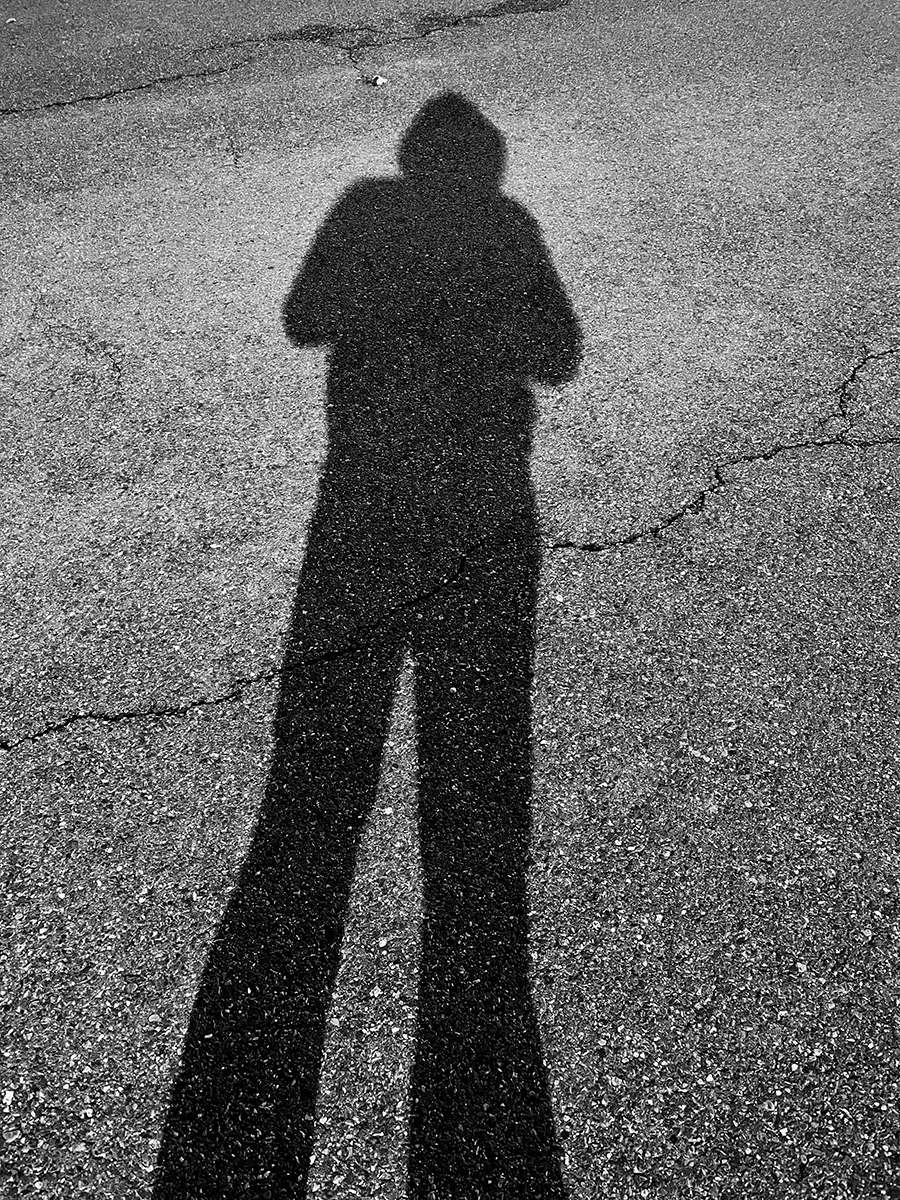 I am deeply ashamed of what happened in America’s capital today. Insurrectionists, spurred on by Trump have made history by storming the U.S. Capitol during the electoral vote reading in Congress.  Never in my life could I have imagined this would have happened, but we should have seen it coming as the GOP has continued to court far right support.  It is literally breaking the American bastion of democracy from within.  We have pro-Trump insurrectionists protesting at state capitol buildings around the country at the same time as people have been killed in D.C., by storming the U.S. Capitol.  We have elected leaders who have fomented this violence through their rhetoric for years, and they should be held accountable.