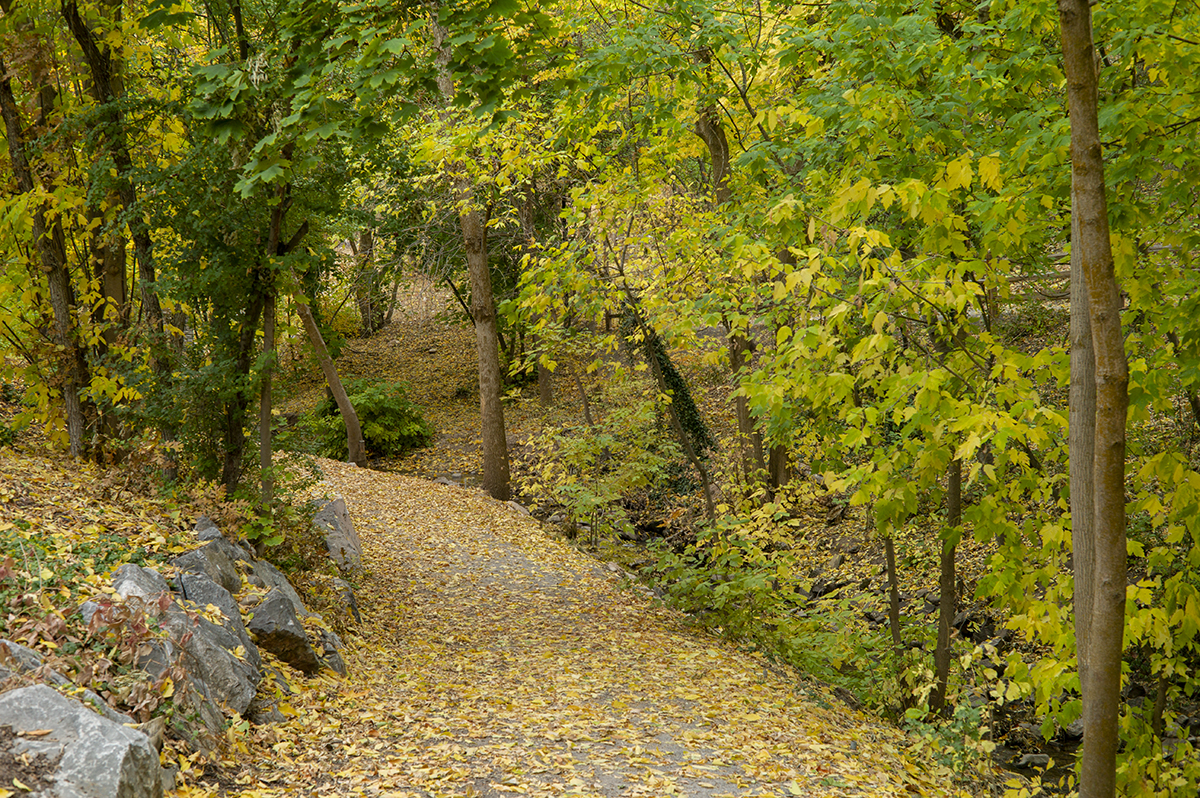 We have 10 days until the November 3rd election, and early voting is underway across the country.  I am thinking back four years to an entry I made just as polls were opening up, and feeling that election was one of the strangest in my life.  While I was optimistic for a good outcome then, the day after was dark indeed.  While I knew four years of Trump would be bad, I had no idea that the GOP would have become so morally bankrupt, that they would throw all principles out the window in an avaricious attempt to maintain power.  The craven displays in the Supreme Court nomination process and mendacity associated with their positions have forever tainted for me, those who have continued to support Trump, four years into this nightmare.  The anger came quick back then, and everything I wrote there was frighteningly accurate.

My hopes now are that in 10 days the country will elect a better vision and that Joe Biden and Kamala Harris will work to right our national ship.  I hope for a return to competent adults who will help put competent people back in positions of authority.  People who are properly motivated to do good, and not back a corrupt and increasingly fascist group of people who have damaged the very infrastructure of our government.  People who will listen to science, and adopt policies that will better protect our citizens, and lead the world to a safer, healthier and happier future.