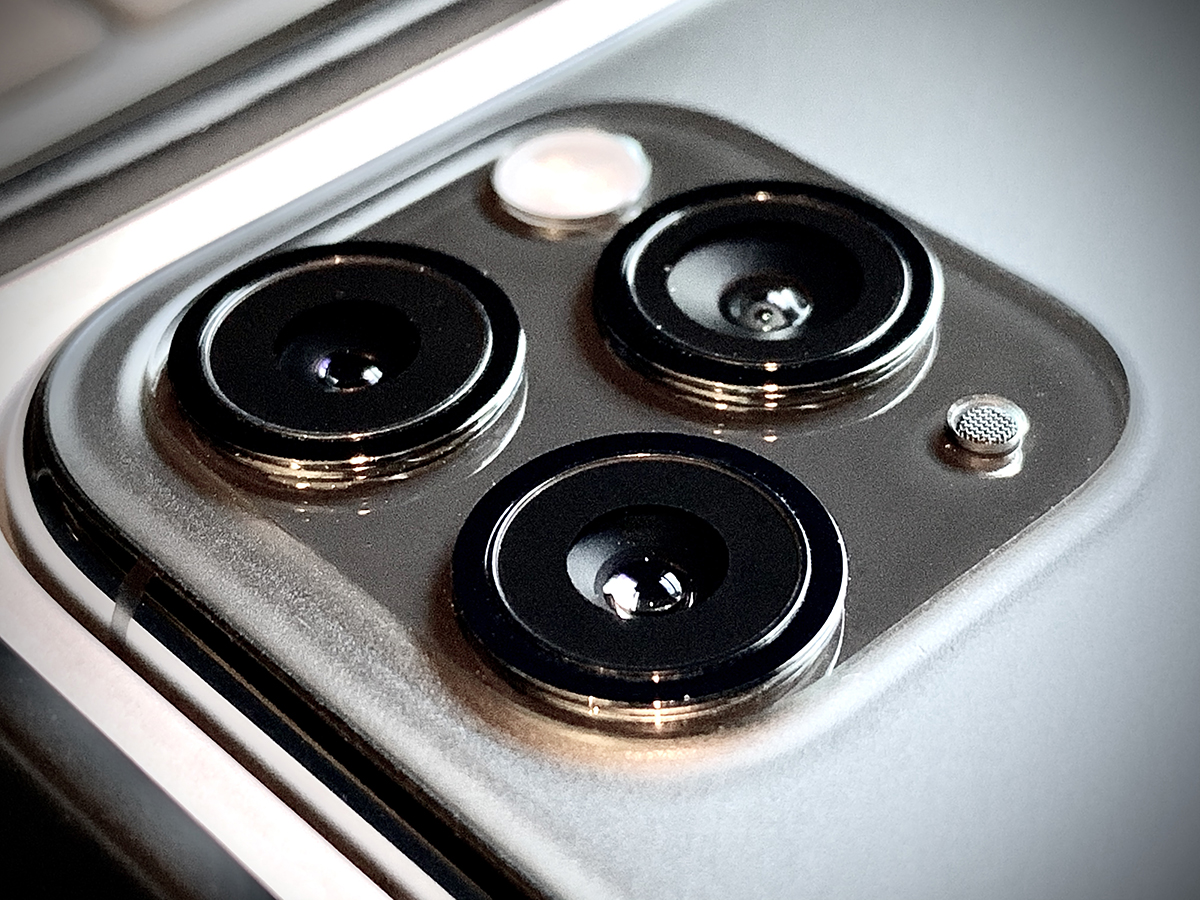 I buy smart phones for the cameras these days.  It’s hard to believe that I first wrote about the iPhone As Camera back in 2012, but it was back then that Apple started shipping more digital cameras, I think… than any other company on the planet.

The iPhone 11 Pro camera that I just started using is good.  Really good.  So good that modern smart phone cameras will continue to accelerate the contraction in the traditional camera industry, and I predict that the small sensor format cameras (1in) will cease to exist in the not too distant future.  That said, smart phone cameras are not so good that they will stop me from carrying a traditional camera. There are many reasons why I carry a dedicated camera with me that include mostly… optics.  But also for social engineering reasons.  A dedicated physical camera slows me down in the right ways that a smart phone does not.  But we are also getting to a place where, if there are enough photons, smart phone cameras are starting to equal what can be delivered in a dedicated camera.  Granted, the new wide angle lens on these things is soft in the corners, but the computational imaging operations that allow for things like computationally enhanced sharpness, and enhanced night vision make up for some of these limitations.  It is amazing to me that smart phone companies in some respects are moving waaaaay faster than dedicated camera companies, but that is where we are.

I do have a couple of outstanding requests or expectations for Apple in the camera space though.  Apple needs to put some more effort into its Photos app to speed things up and implement some of the functionality that used to be in Aperture.  And they REALLY NEED to put the TrueDepth camera option on the back of the camera to calculate real distance measures, enabling real, calculated apertures rather than playing around with masks to recognize faces. Real photographers want to implement apertures creatively in lots of places other than formal portraits.  And having the depth data available would allow you to recompose aperture in post processing.

Come on Apple… Do it.