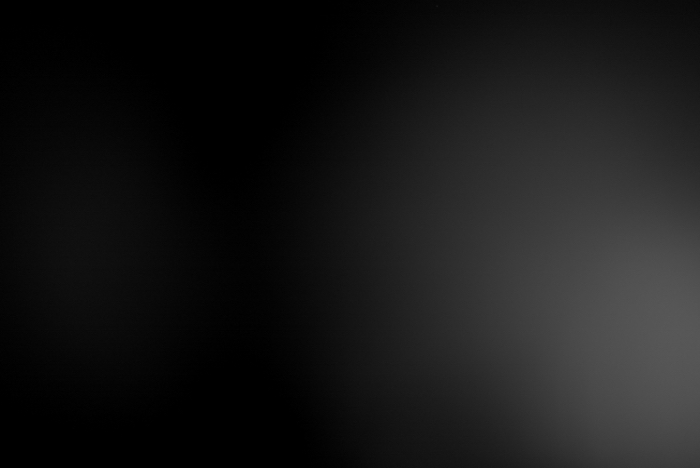 I made this post, on November 9th, 2016 in response to the 2016 presidential elections.  Reflecting on the two years since that time, there has been an incredible amount of damage done to our country and the man this country elected has continued to leverage the political divide to further separate and weaken America.  It will take a generation or more to restore the damage to our government and reputation with our allies, and new laws will have to be created to prevent this abuse from happening again.

Back in November, 2016, I wrote that this presidency will be the biggest con in American history, and while the past two years have borne this out, there will be more revealed.  However, I am encouraged that the recent midterm election seems to have been a turn in the right direction as America voted with historic turnout in the face of gerrymandering and dark money influence, for more balance in government and a check on out of control power.

We have far to go, but I am optimistic that we can reunite as Americans and do the right thing.