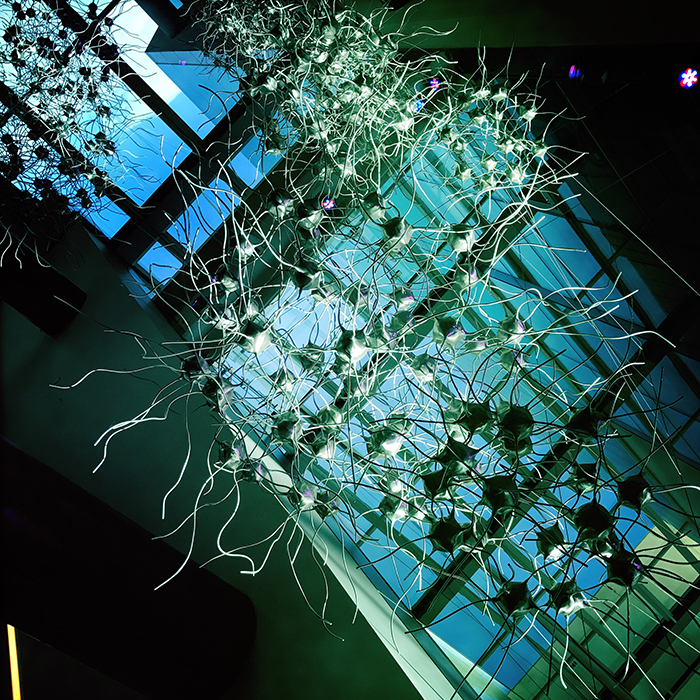 I had the good fortune of being invited back to SciFoo17 this year.  What is SciFoo?  I wrote about it here last year.

SciFoo is this amazing experience that starts when the co-attendees are revealed.  You don’t know who will be there ahead of time, so if you get the invite, and say yes, be prepared to be amazed, inspired and even a bit intimidated by the people who will be attending with you.  This year there were people who worked on planetary rovers, computer science and robotics, quantum computing, geoscience, psychology, are co-founders of places like Pixar and Google, climate scientists, neuroscientists, writers, heads of planetary missions for the European Space Agency, information specialists, botanists, people making body parts out of plants, software engineers, scientists in biological computing, national security specialists, engineers, A.I. specialists, comedians, nan0-scientists, biologists, virologists, editors, Nobel laureates, anthropologists, people that study cetaceans, mathematicians, statisticians, entomologists, open access advocates, linguists, electrical engineers, molecular biologists, people who work in photonics, and sub-atomic physics, entrepreneurs, geneticists, computer scientists, evolutionary biologists, librarians, educators, journalists, poets, historians, archaeologists, chemists, microbiome scientists, ornithologists, philanthropists, and more.

My first visit to SciFoo last year suggested that the attendees were remarkably well curated.  I know now from empirically derived data, that SciFoo is a well crafted system that assembles thought leaders from a variety of disciplines.  This is baked into the DNA of the conference.

This year, I led a session with Anil Bharath and Igor Osipov on science funding, discussing the problems associated with science funding and how to fix them.  Wonderfully, we expect that a paper will come out of this with Melissa Schilling.  I also got to attend and participate in some more amazing sessions, meet some wonderful people and look forward to continued dialogue with them.

Again, photographs are not allowed within the Google buildings, so I don’t have any images of the sessions themselves, but did of course manage to make some images outside of the sessions including some on a bird walk as seen below.