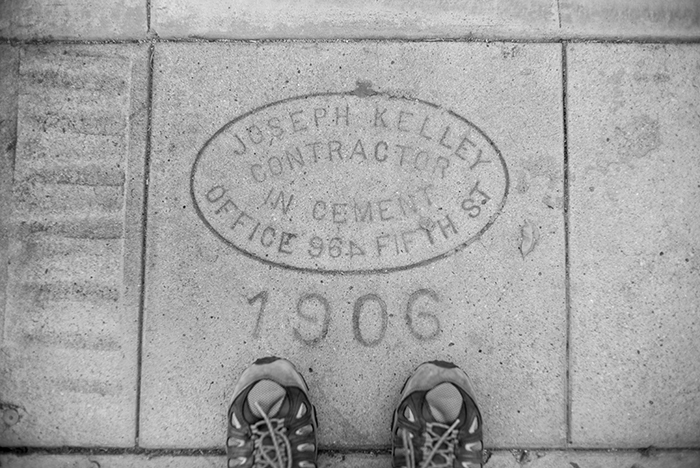 1906… The year this concrete was poured in San Diego was the year of the San Francisco earthquake that left 300,000 homeless. Mount Vesuvius erupted and destroyed Naples, and an 8.2 earthquake in Chile left 20,000 people dead. Later that year, a typhoon and tsunami killed 10,000 people in Hong Kong.  In 1906, sustained heavier than air flight had not yet occurred, but Finland gave women the right to vote and the very first radio broadcast was made by Reginald Fessenden, setting the stage for decades of communication revolutions.

History is replete with dramatic events.  Some of these events seemed apocalyptic.  Others revolutionary.  There will be costs to all our endeavors, but the sun will rise and with good decisions, we will endure and thrive.