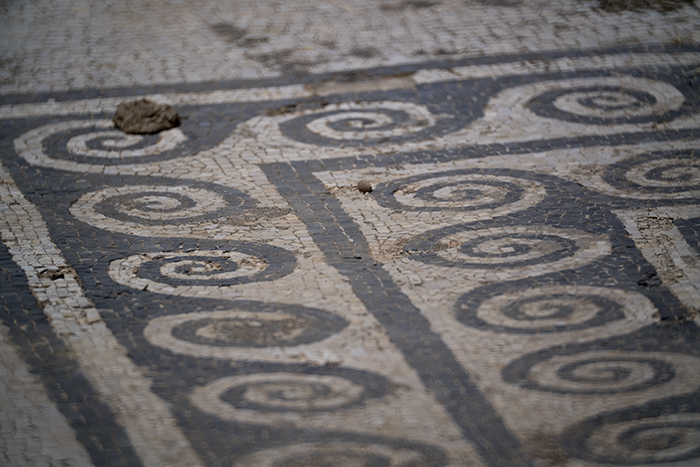 So much to process about the Greece trip from a magnificent wedding of two absolutely wonderful people, to a total economic collapse while we were there over a period of 3 days.  The people of Thessaloniki were clearly worried as evidenced by the old Greek cab driver who literally embraced me for giving him a 5 Euro tip to the people on the street who could not get money out of the banks or use credit. Seriously, watching an entire countries economy collapse that quickly makes you appreciate the roles that banks play, even if they are completely corrupt. 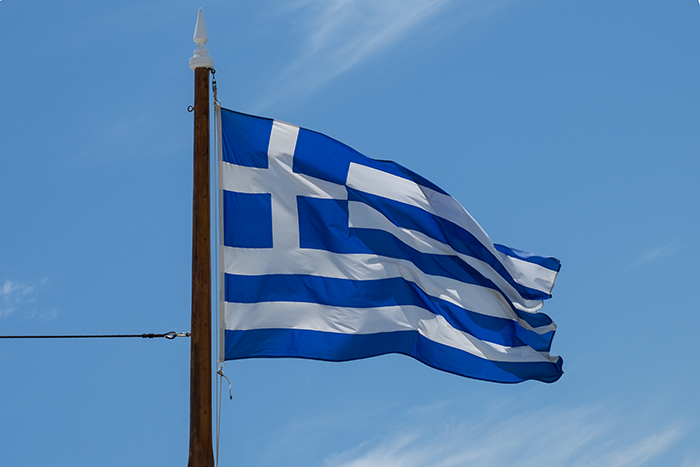 Escaping to Mykonos was a brief respite given its role as a luxury playground for the wealthy, though cash became king within the span of 48 hours while many businesses stopped accepting credit cards.  Unfortunately, I could only stay for two days while the rest of the party spent the week there which was sad indeed as the friendship, the food and beaches were amazing.

I’ve got a little gallery above here of some snapshots of the trip while on Mykonos. 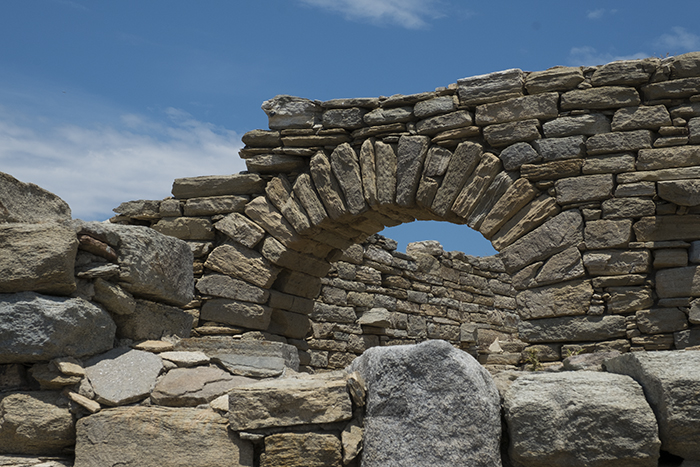 The other thing I did was make sure to take a ferry over to Delos, a small 5 x 1.3 km sized island with a Hellenistic city built around a temple dedicated to Apollo and his sister Artemis in 1400 BC.  As many as 30,000 people lived on this tiny island city before it was destroyed in 88 BC by Mithridates, the king of Pontus.  It would be easy to spend quite a bit of time on Delos, just walking around, looking at the incredible floor mosaics that have survived millennia.  Push that around in your head a little while walking through these ruins… This was a community of 30,000 people that thrived 3,415 years ago.  Walking through these ruins felt like walking on another planet in some ways, yet one that was familiar.

The amphitheater at Delos. A larger version of this image is here.

The ruins of the main town square from the top of the mountain on Delos. A larger version of this image is here.

Looking the other direction from the top of Delos. Larger version of this image is here. 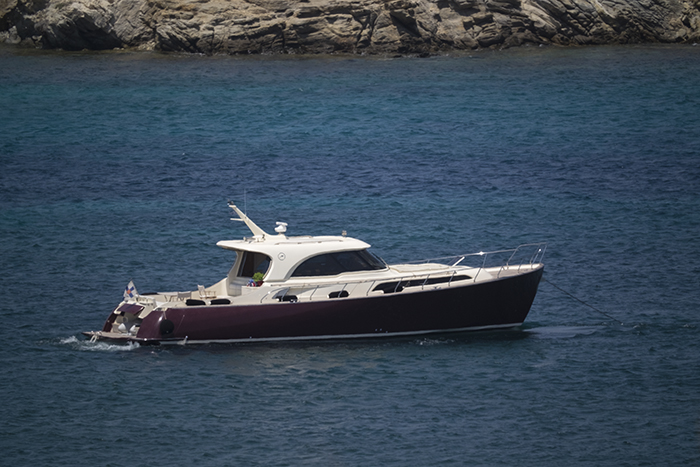 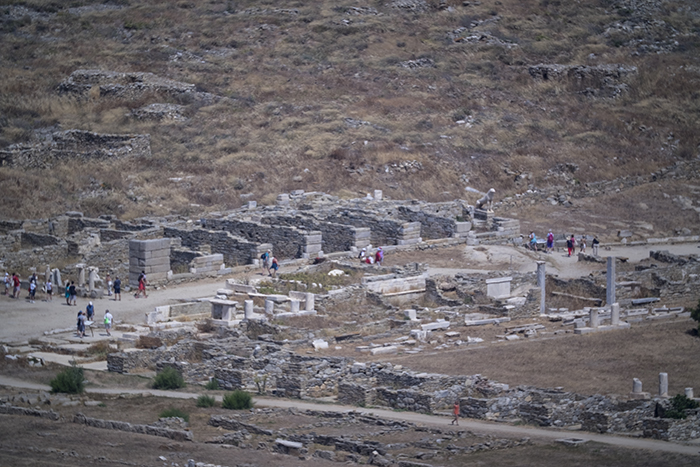 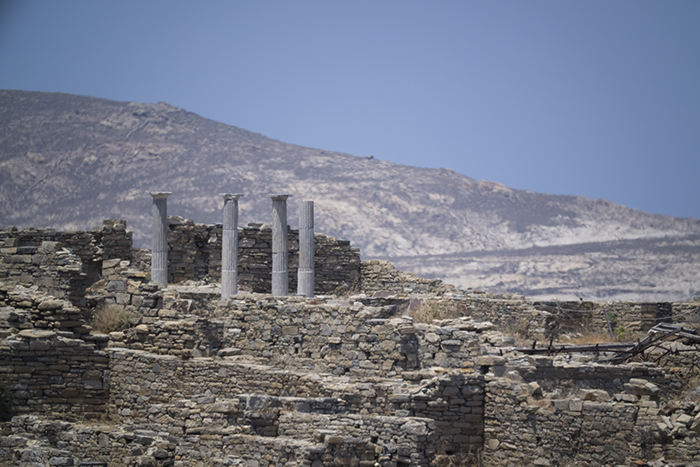 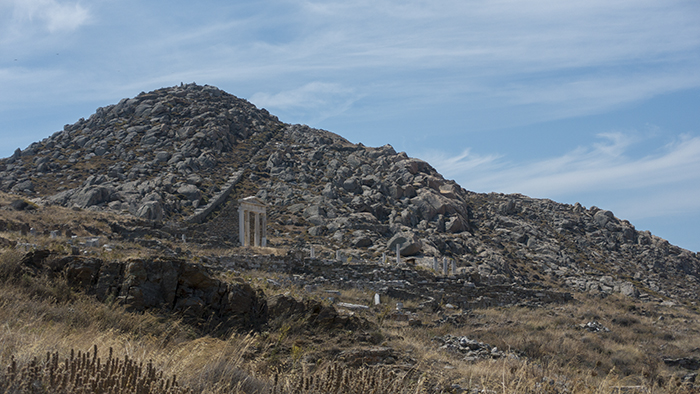 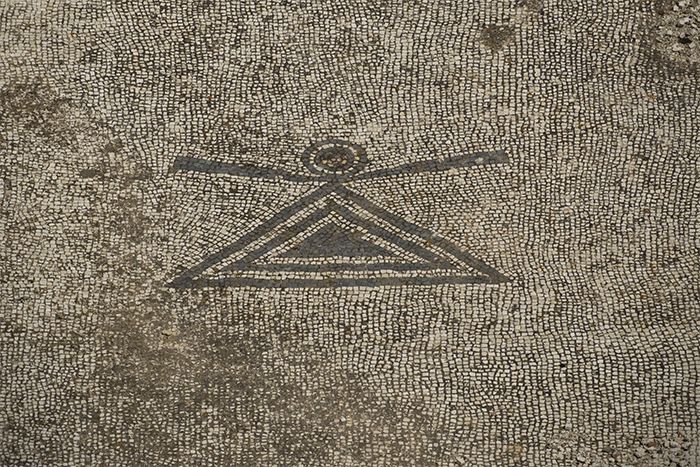 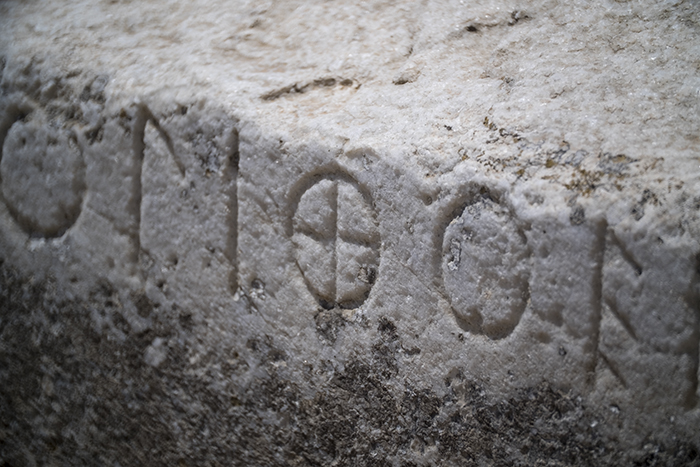 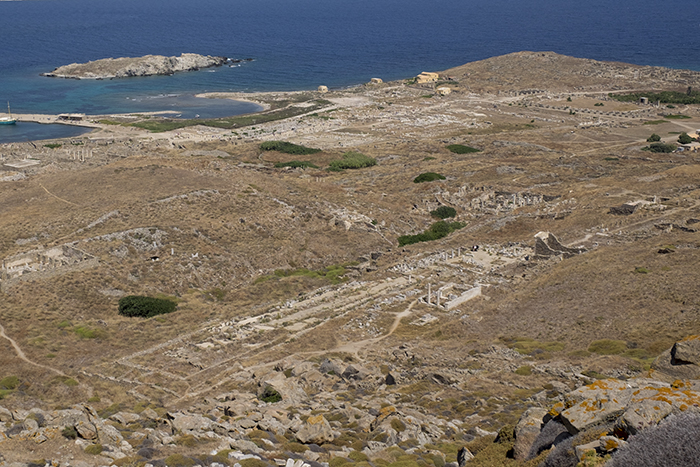 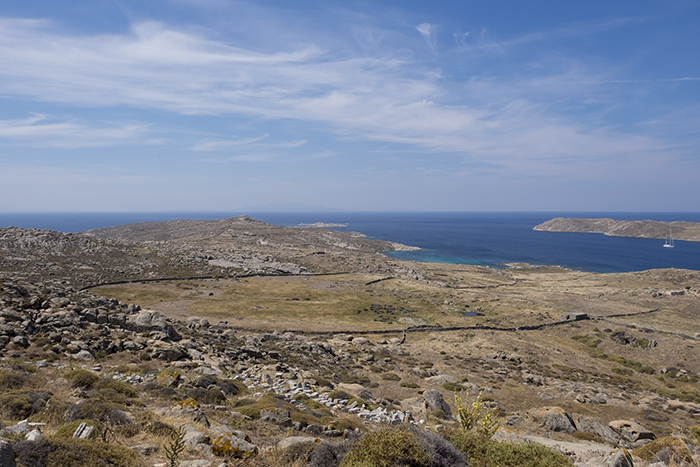 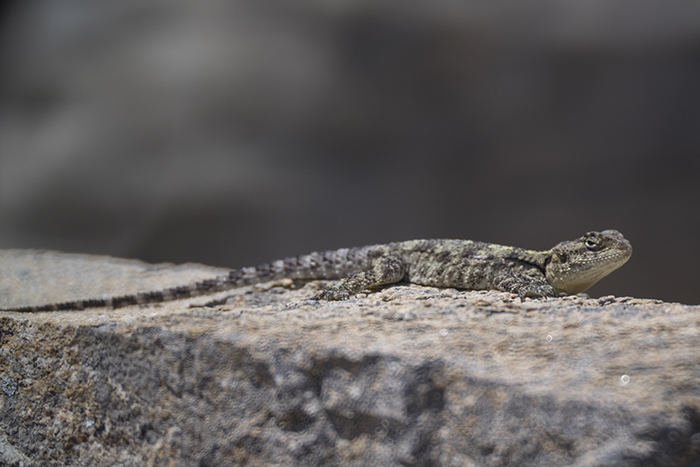 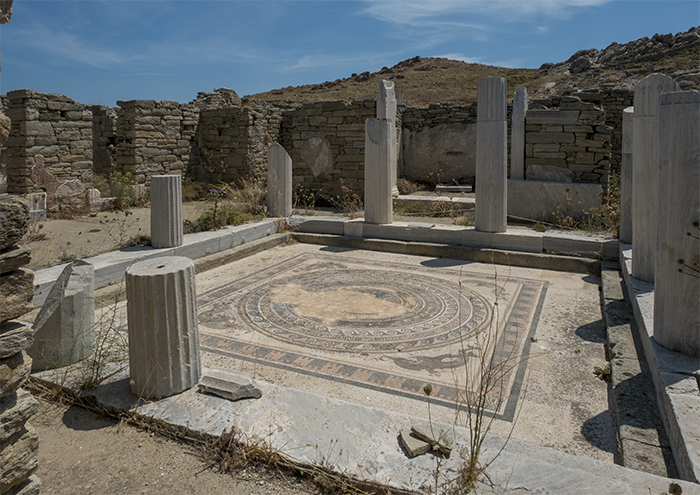 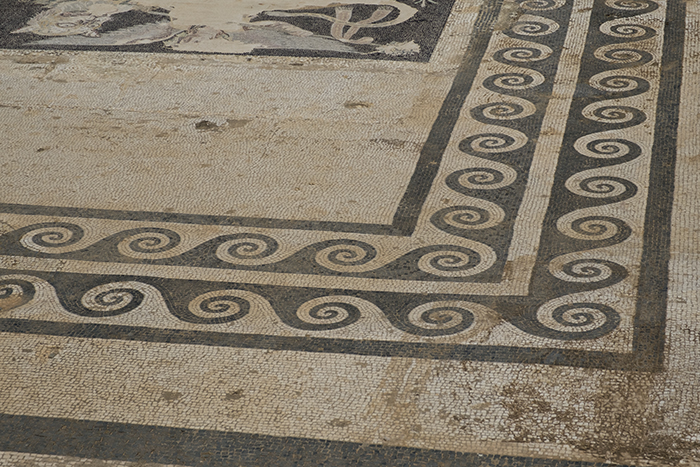 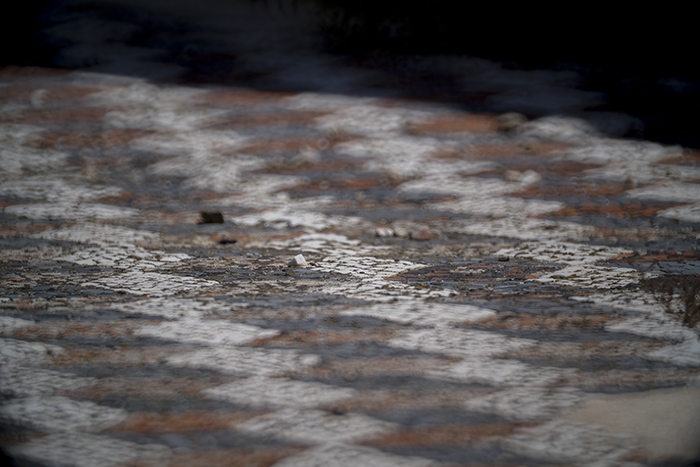 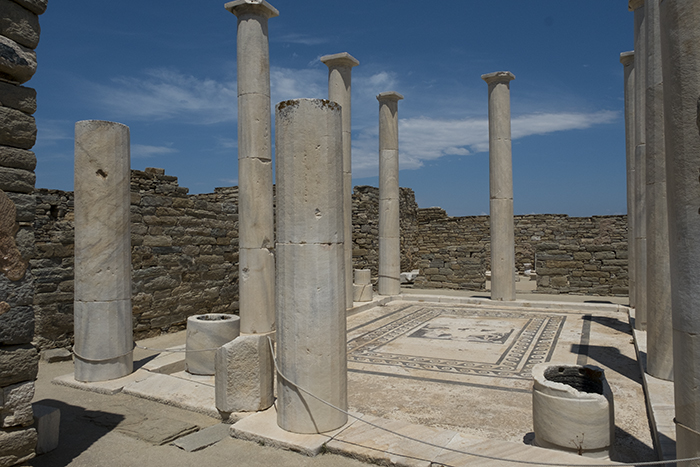 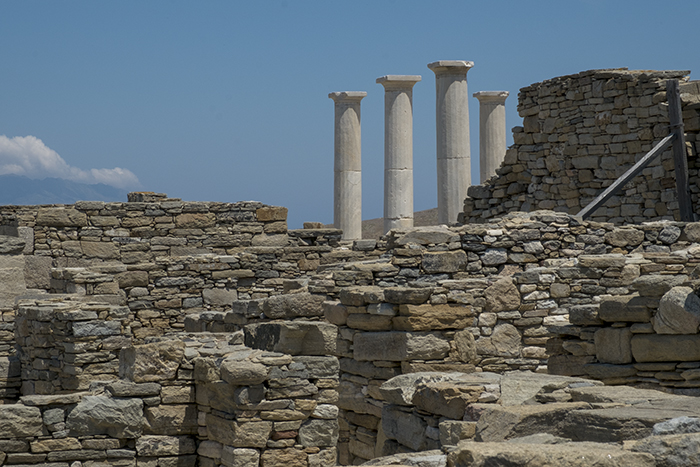 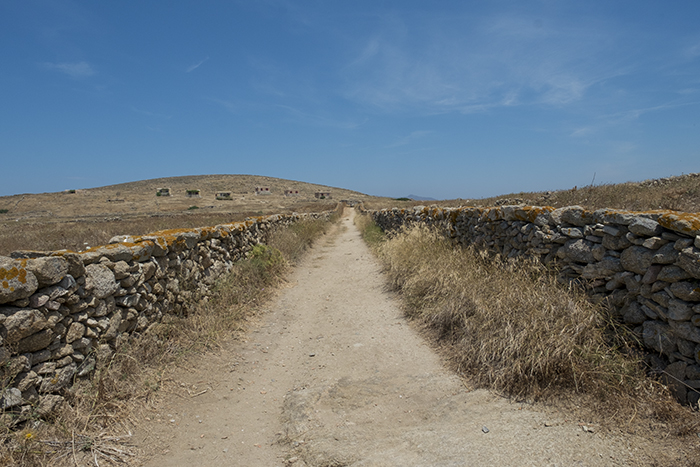 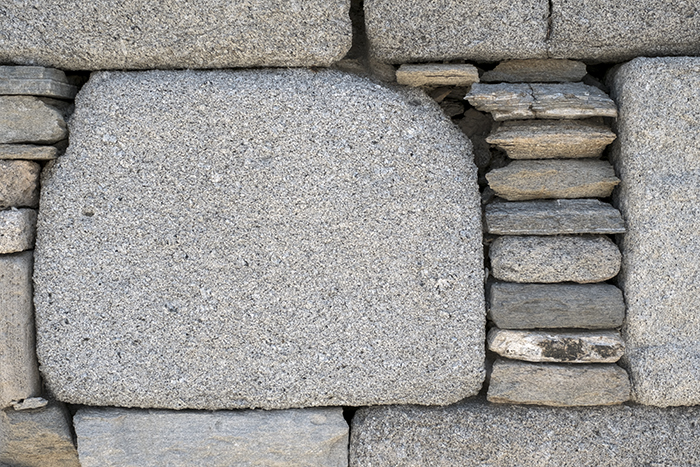 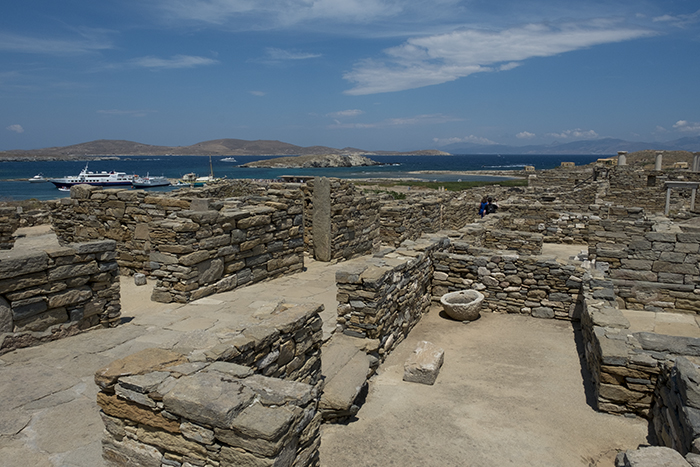 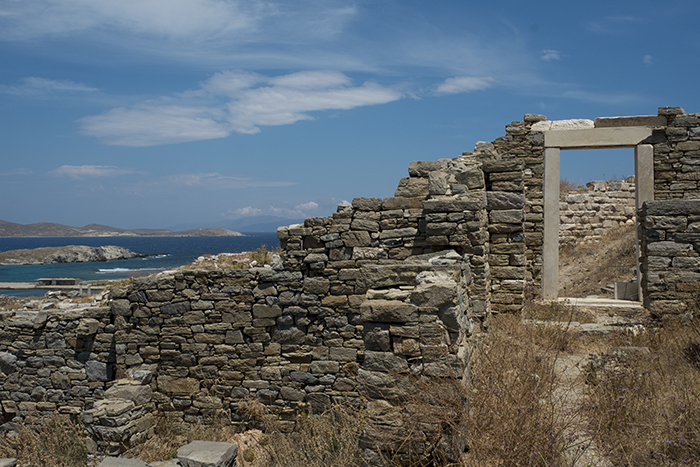 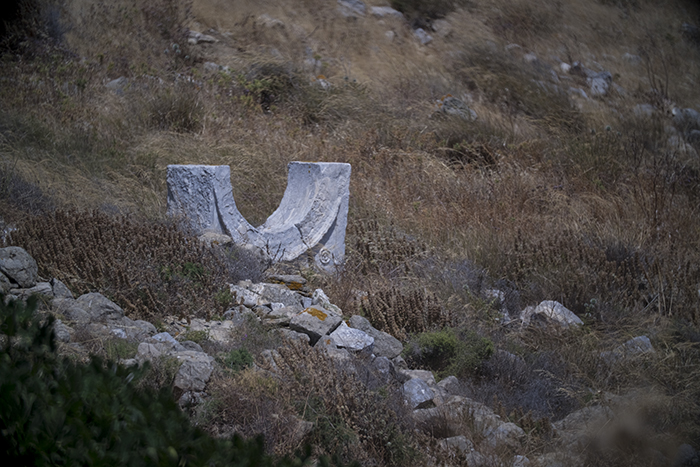 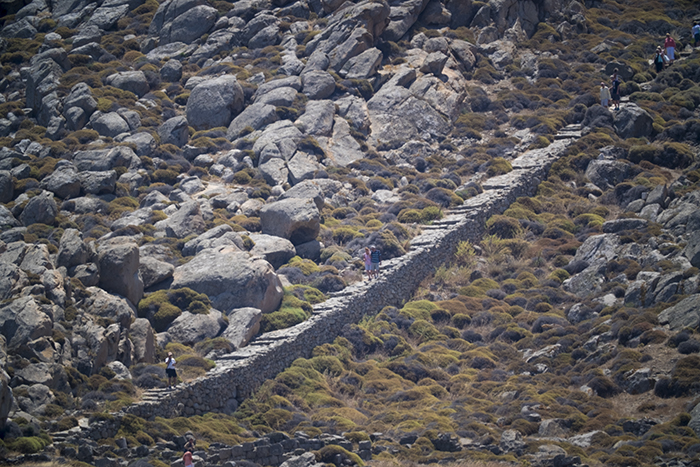 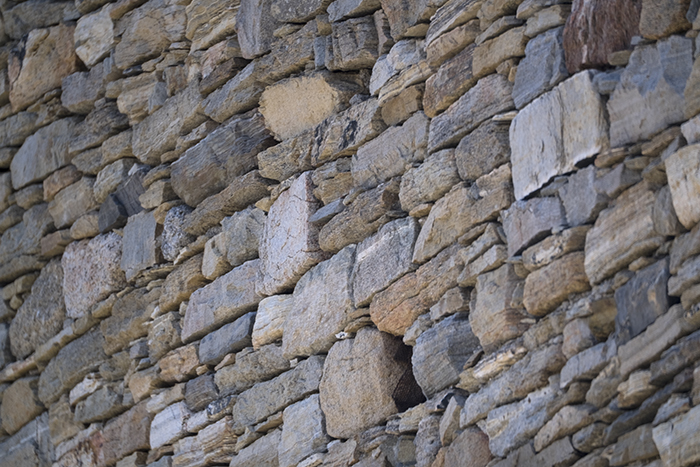 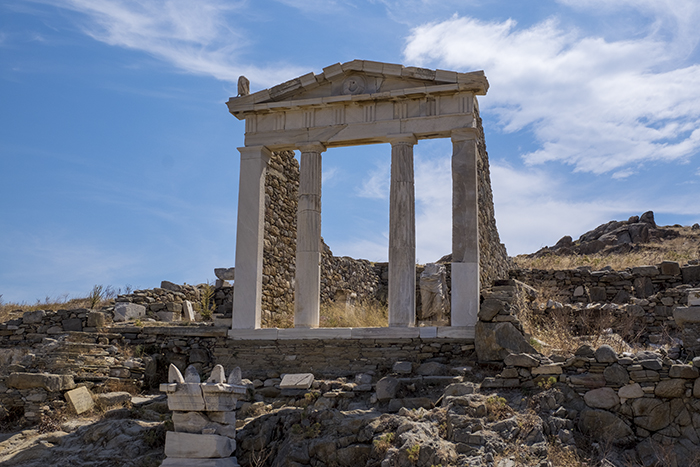 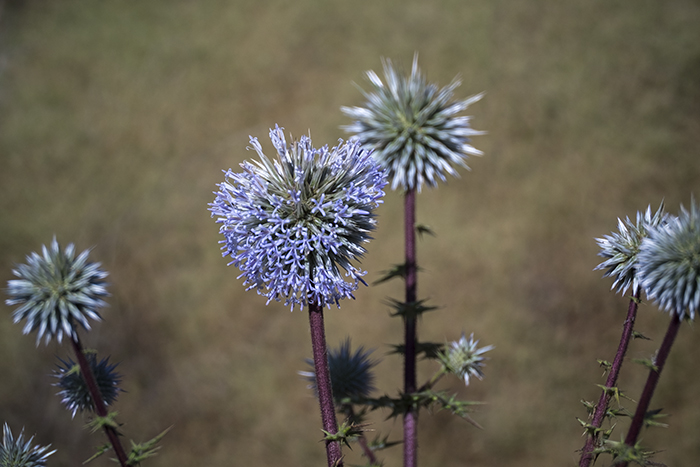 2 Replies to “Mykonos And Delos”