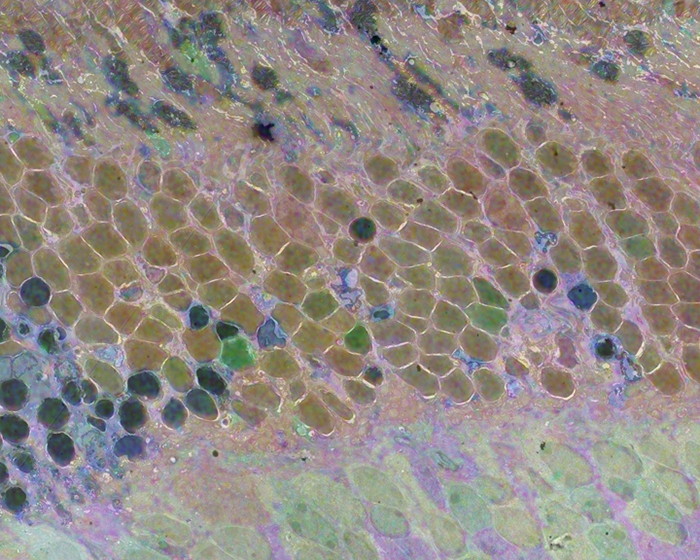 This abstract was presented July 1st at the 11th International Converence of the Metabolomics Society at the University of California, Davis by Felix Vazquez-Chona, Drew Ferrell, myself and Robert E. Marc. 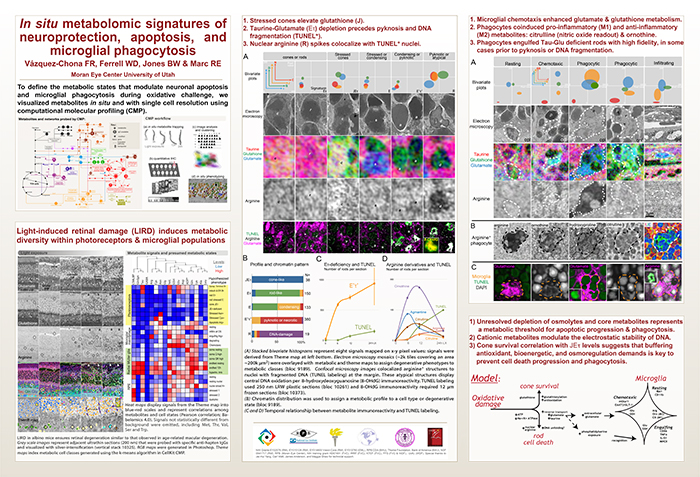 CMP discovers and phenotypes cell classes, tracks cell state, and maps disease with single-cell resolution in any tissue or organism.

One Reply to “In Situ Metabolomic Signatures Of Neuroprotection, Apoptosis, And Microglial Phagocytosis”