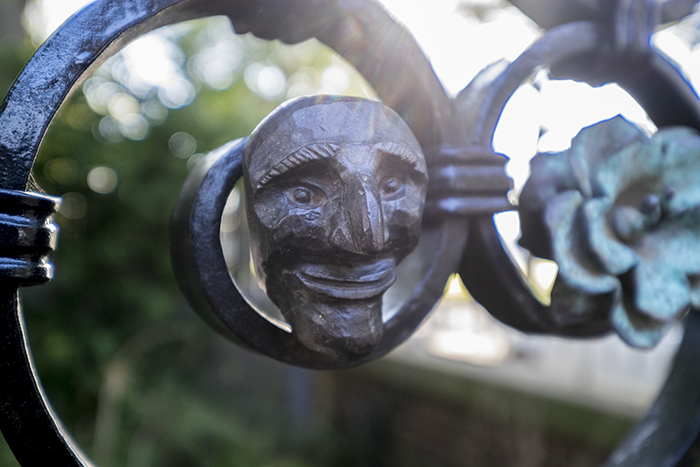 A couple months ago, I flew down to Memphis to give a talk and have some meetings about a research collaboration through Research to Prevent Blindness with Rob Williams.  Rob and I got out a day early for some photography (his portrait on an old bridge is here) before my talk where we explored Memphis and did some climbing around on bridges spanning the Mississippi River. 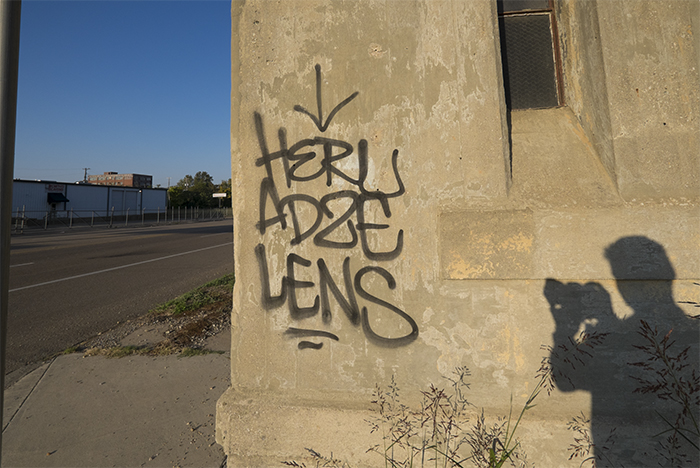 Walking around some of the rougher parts of town, it is clear there is a renaissance happening, where developers are starting to look at old warehouses.  On the corner of one such warehouse, I found this graffiti taken I think, from an ancient Egyptian document, the Great Recitation Ritual referencing religious practices. Regardless, its an interesting bit of graffiti that I would like to know more about. 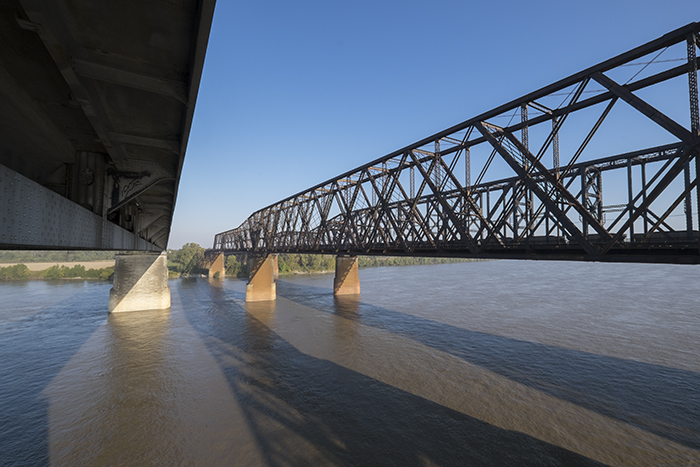 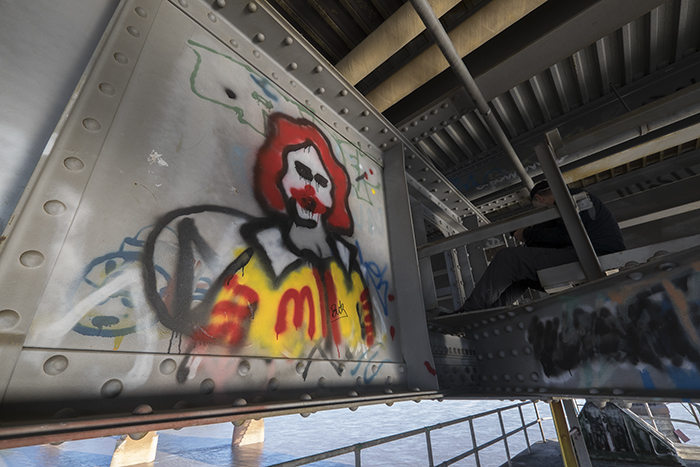 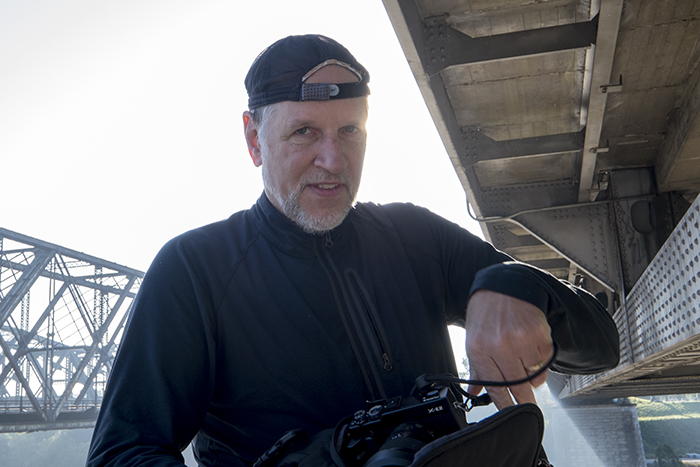 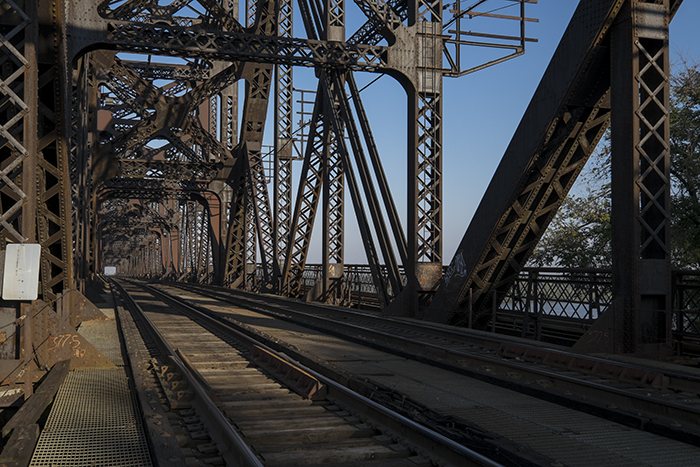 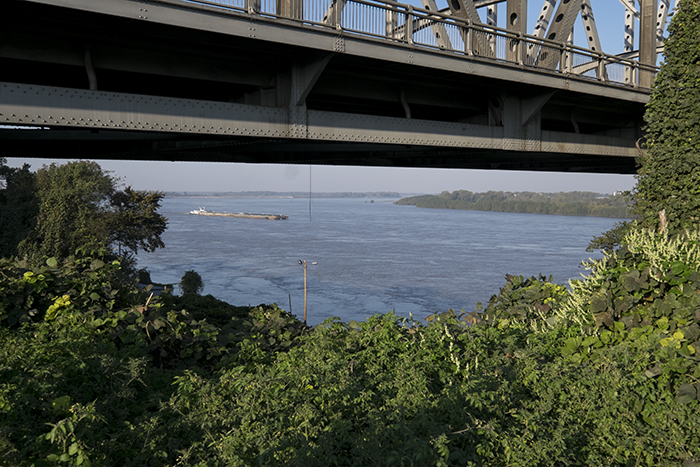 Like all cities along the Mississippi River, there are amazing bridges that span the water.  I’ve seen this river before from the air and from the ground, but nothing really prepares you for how big the river is.  You can totally understand how it became a central component to the countries economy, particularly prior to the turn of the 20th century. 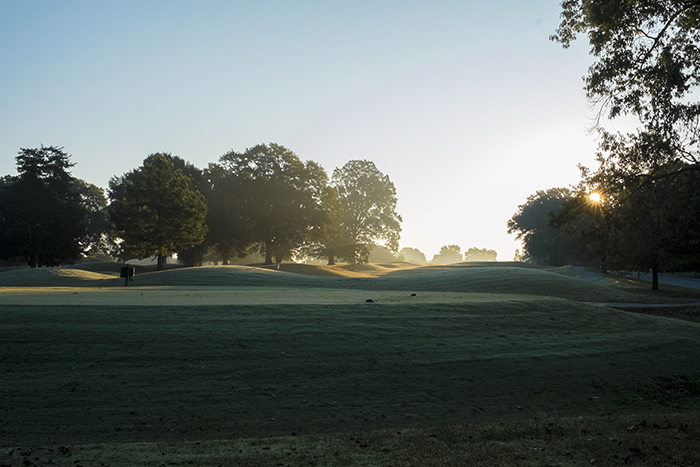 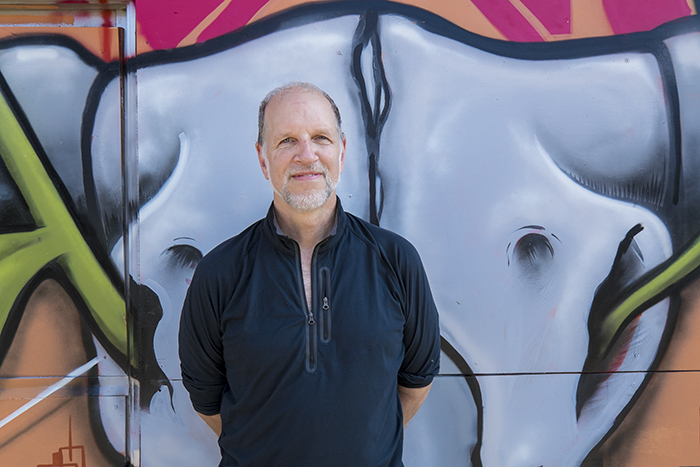 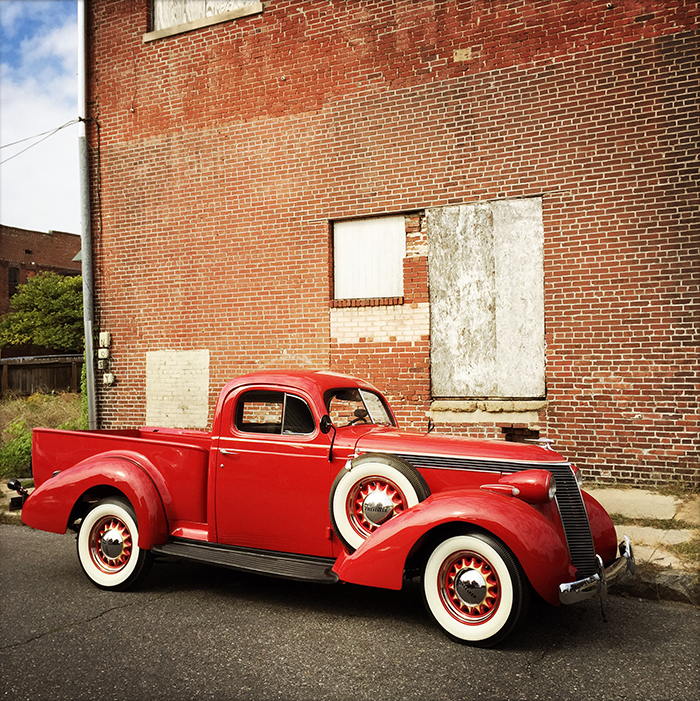 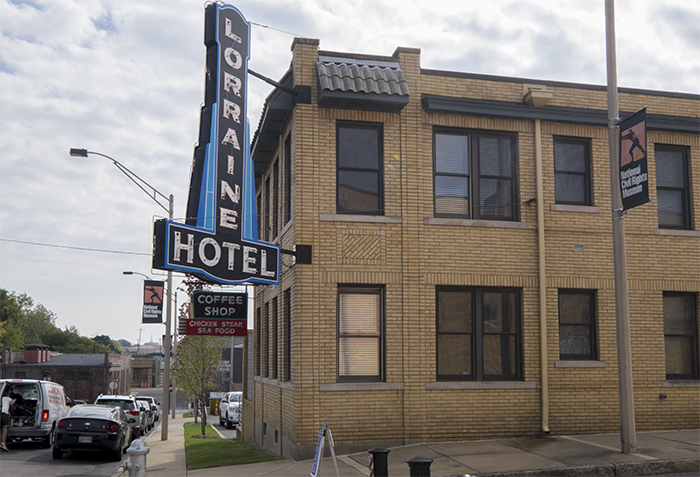 Memphis itself is an amazing place with layers of history that serve as reminders of how far we’ve come and how far we have yet to go as a culture.  I had completely forgotten that the Lorraine Hotel was in downtown Memphis, so when walking in downtown Memphis, I was more than a little shocked we turned the corner and I saw the sign for the Lorraine Hotel.  I love that this part of history is being preserved by the National Park Service and they are maintaining it as it was when Dr. King was assassinated. 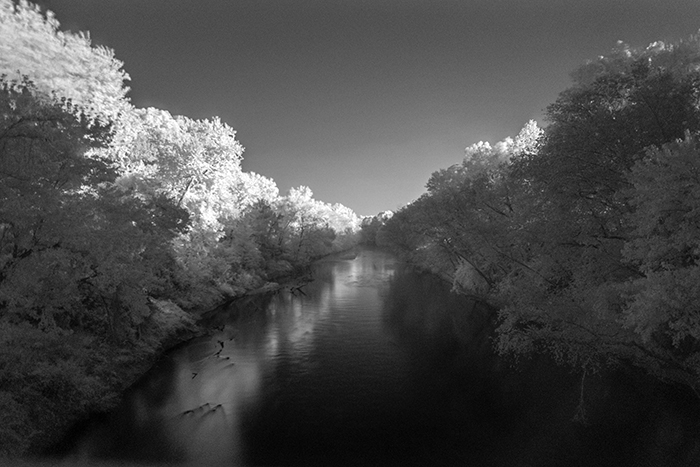 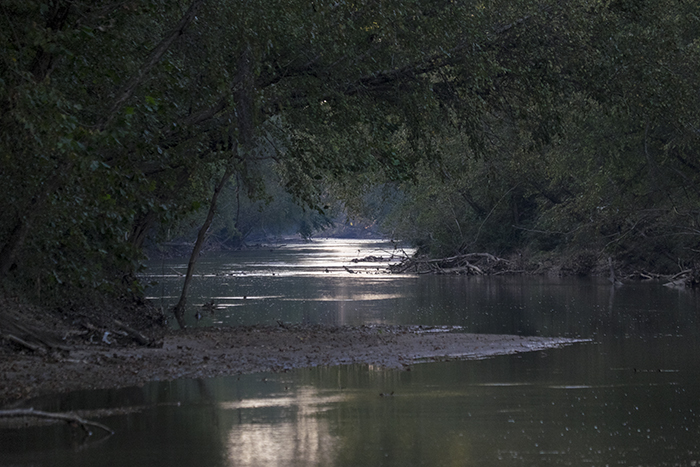 The Wolf River flows through part of Memphis and is part of a nature preserve that is an excellent place to run, exercise and of course photograph everything from IR scenes above to all the amazing mushrooms, insects and birds that seem to be everywhere.

As an aside, I wish that I’d come earlier in the day to photograph the IR scene above.It would have been much more dramatic with the sun higher in the sky to heat and illuminate the trees on both sides of the river.  If you are in the Memphis area, and want to shoot IR, this is an excellent location over one of the bridges to set up your IR filters and camera. 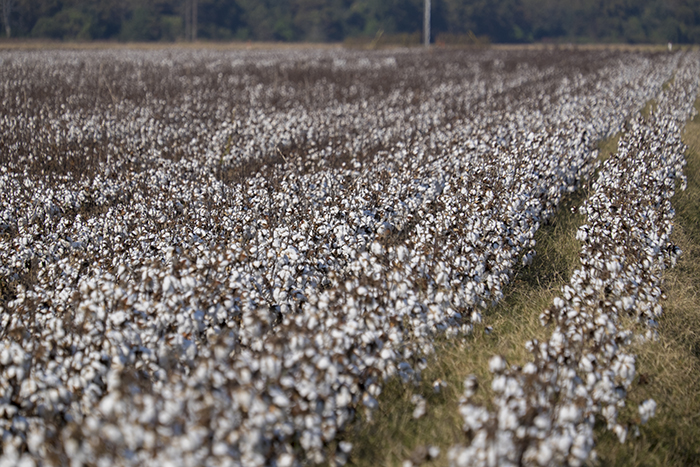 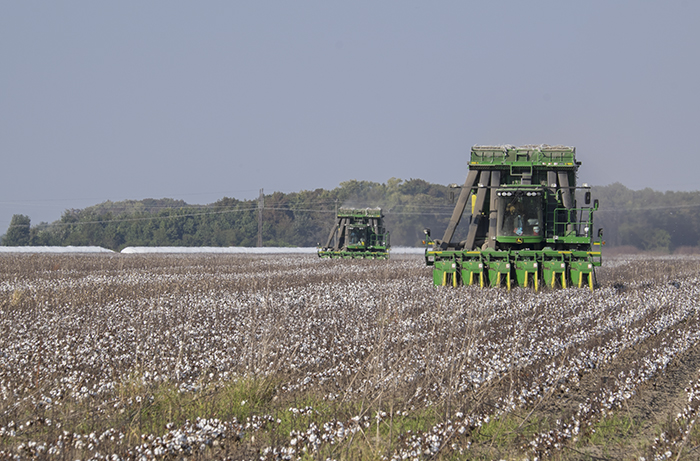 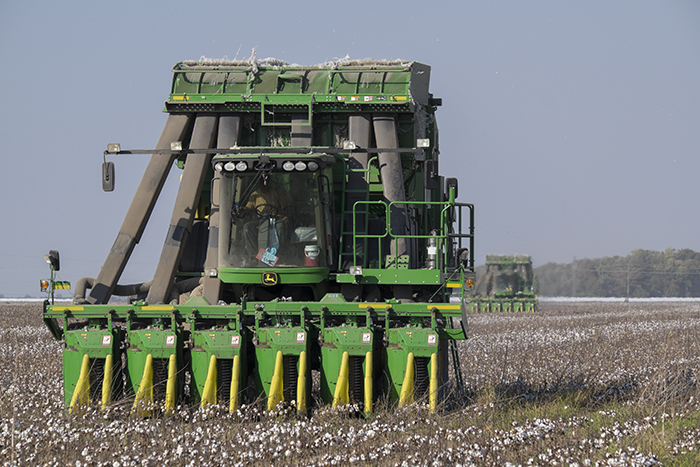 On the way down to visit Helena, Arkansas, we stopped by some cotton fields that were being worked.  While I’ve seen cotton plants in pictures, I’d not actually seen the plants in person and appreciated how incredibly backbreaking it must have been to harvest these crops by hand. 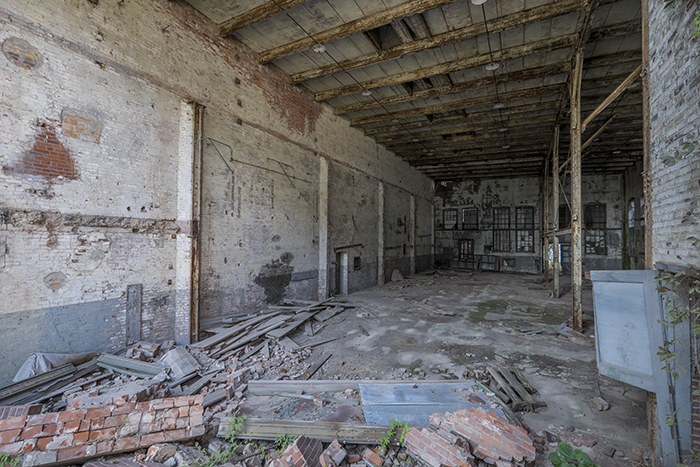 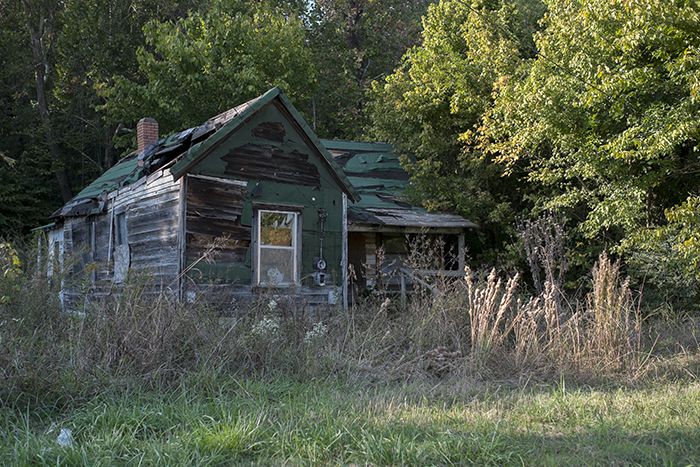 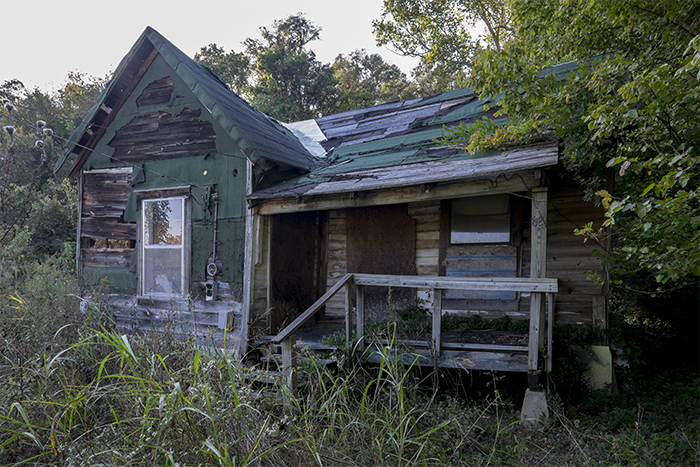 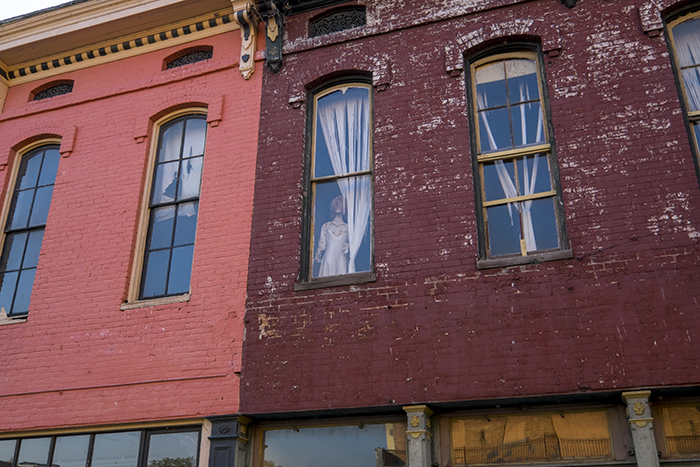 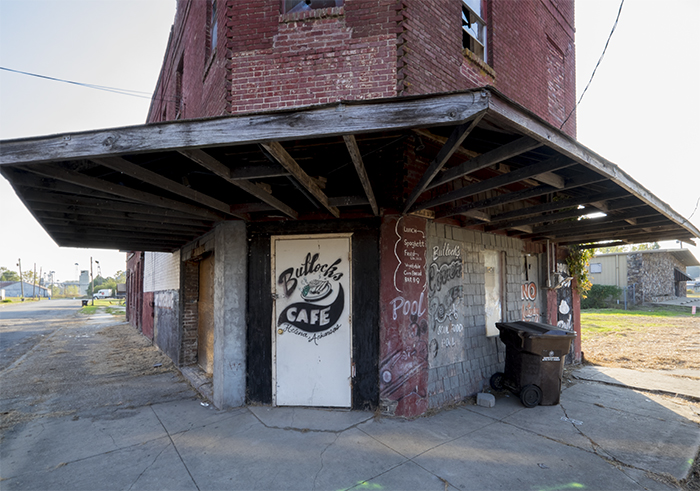 After my talk and our conversations, Rob and I drove out to some of the surrounding areas including Helena, Arkansas, a town that effectively got its start around the turn of the century as a rail town linked to Joplin, Missouri.  Its clear that these are the towns that were hit hardest during the economic slump.  Some store fronts were literally falling in while most others had been abandoned and the architecture reflects the demographics with over 40% of the population being under the poverty line.  I wondered where some of the social services were obtained here… Where was the closest hospital?  School? 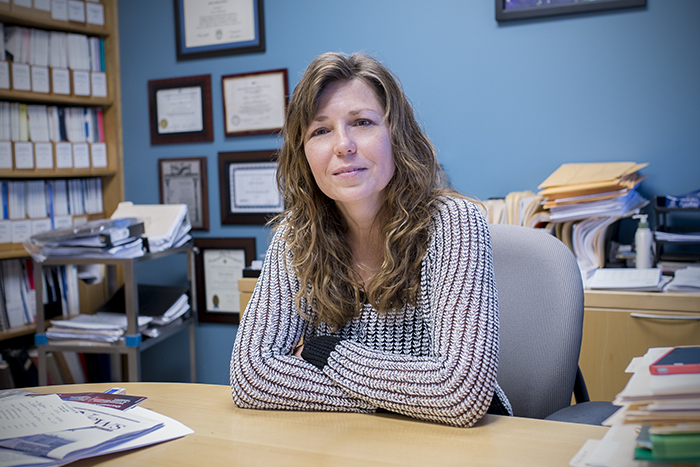 Monica Jablonsky and I had met many years before, so it was nice to sit down and catch up, hearing about her thoughts on retinal degeneration and representative models.  Thanks for dinner Monica.  Hope to see you at ARVO. 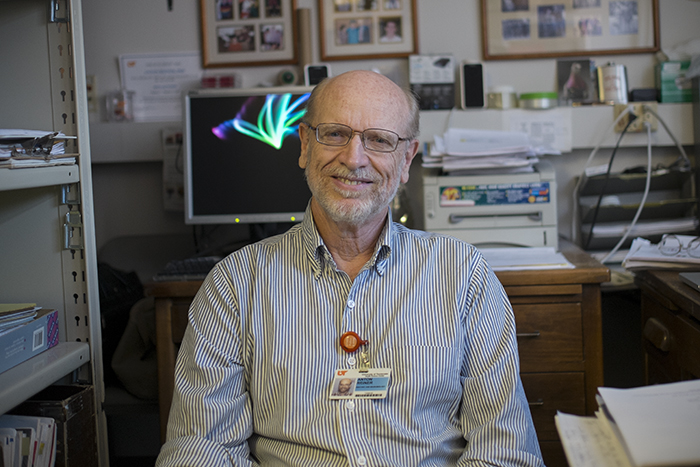 Anton Reiner and I had a great talk about basal ganglia which made me wonder if he should talk with Kristen Keefe…  Thank you for the conversation Anton.  Hopefully we can reprise it at some point.