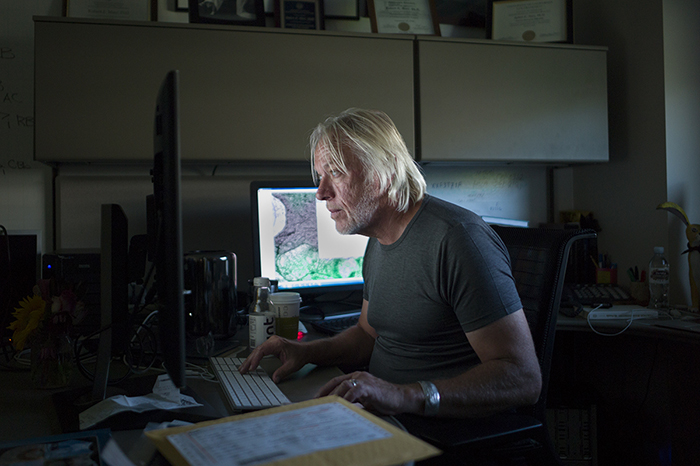 This is another installment in my quest to explore the Leica system and compare it with the Fuji based cameras.  I really do want to like, if not love the Leica system as it has such an emotional spot in my heart given its history and my time with an M6.  Indeed, when the Leica is on, it can be absolutely spectacular with combinations of image sharpness and beautiful bokeh at the same time.  However, this particular M9-P back focused horribly and the camera is currently on its way back to the factory to get re-calibrated, a process that will likely lighten my wallet to the tune of $200-300 or more which seems outrageous these days.

With tighter apertures above say, f/8 you did not notice it as much and it was easy to focus-adjust and compensate for.  However, open up the aperture and you really start to notice that the plane of focus was actually behind where you wanted it.  Open it up wide enough, say… f/1.0 and you are focusing on people’s eyes while the camera sensor image plane is solidly on their ears which was truly frustrating as precise focus adjustment became a very technical affair.

The picture above of Robert E. Marc was made by guessing and adjusting focus to where I thought it should be even though the viewfinder said it was out of focus.  I could get used to doing that for many images, especially at tighter apertures, but I recently got back from Amsterdam, Berlin and Tübingen and many of the images I made on that trip were horribly out of focus.  This was the last straw and the camera had to go back for service.  I don’t remember my M6 having problems like this as it was built like a tank.  You could probably, literally have driven nails with the M6 and while the M9 feels robust, it seems in some ways to be more fragile than the M6.

We’ll see how long it takes to get the Leica back in my hands to continue the comparison.  I’m told it could be 3-6 weeks depending upon the backlog.  Until then, its back to the Fuji X-Pro1…