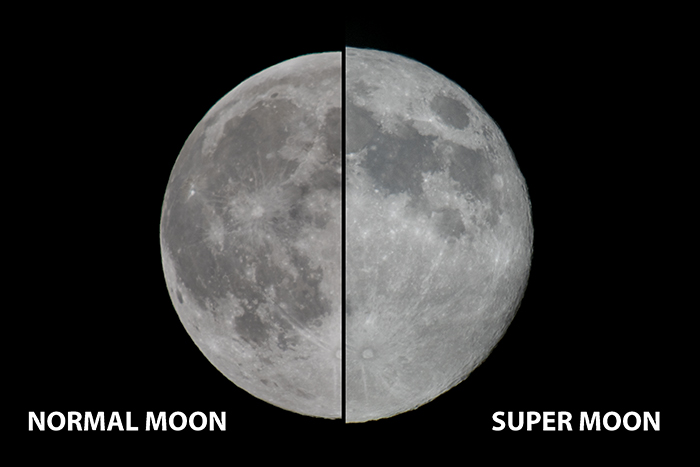 We had another “super moon” back in July, but this super moon was supposed to be bigger.  So, I got to wondering just how big the super moon was compared with a normal full moon captured several months ago relative to one another.  Both halves of the moon were captured with the same sensor size (Fuji)/spotting scope (Zeiss)/magnification settings (fixed mag eq. to a 1000mm lens).

The results? Less than I thought, around 12% +/- a couple percent, but still kinda cool.

It was not the best viewing tonight with lots of smoke in the atmosphere from fires in adjacent states as well as some cloud cover, but good enough to capture some images and compare normal vs. super moons.

One Reply to “Normal Moon Vs. Super Moon”