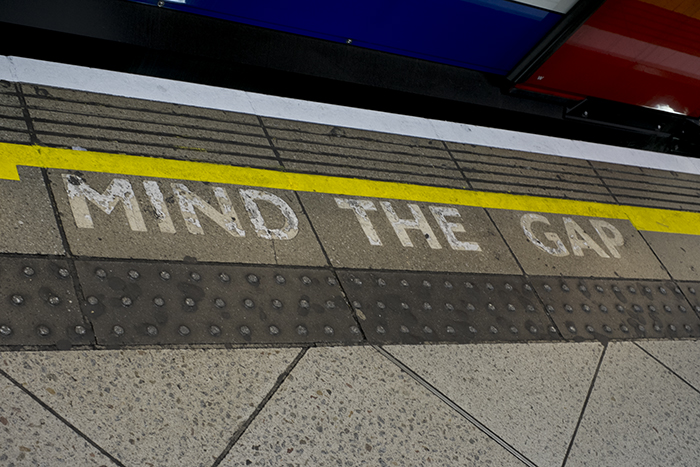 Back in October, I took a very quick trip (another where I only took the Fuji X-Pro1) to London for a meeting to talk about science, the retina and cameras, to meet with friends and family and an added bonus of sitting in on the very first Gulf Photo Plus Popup.  Hey guys, when and where is the next one?  I’m totally going… anywhere on the planet.  You name it. 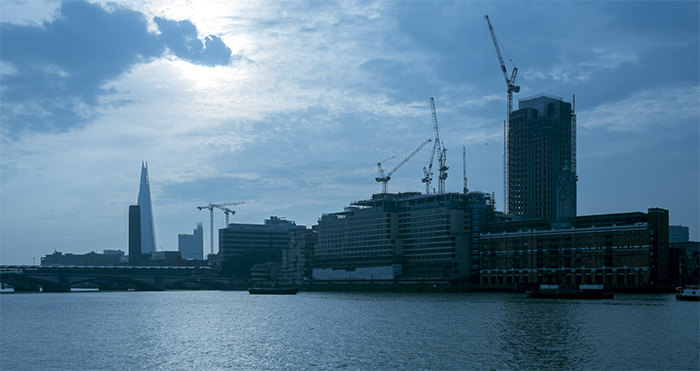 This trip was one of those rare events where things start to line up in a number of places.  I got to do some science and happened to be in town when friends from Virginia were working in London, as well as photographer friends that were giving talks and finally, my aunt and uncle were going to be coming through London when I would be in town.  So, what was already going to be a very busy schedule was almost overwhelmed with activities and crazy with almost no time for sleep.  But you can sleep in the plane on the way back, right?  I had a spectacularly good time seeing and visiting with everyone as well as getting a tour of some pretty cool buildings, visiting with friends and getting to hang out and do the fan boy thing with photographers who’s careers I’ve followed for decades. 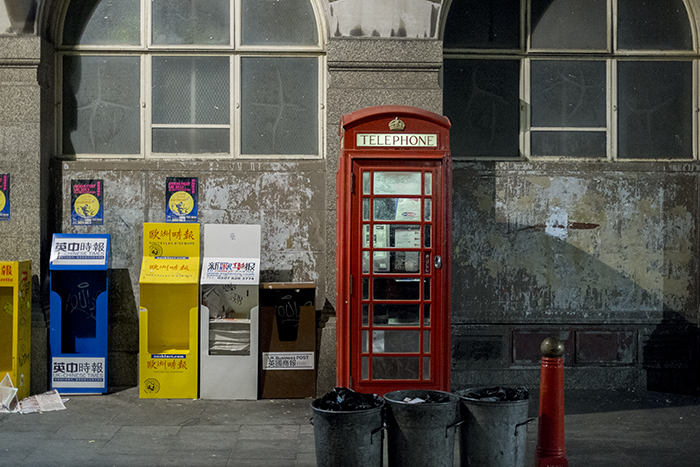 London is one of the great walking cities.  Pick a time of day, pick a street and just, start, walking.  The pedometer apps using the M7 chip in the iPhone 5s said I was covering 14 miles/day just walking from my apartment to meetings, talks and classes and all around central London with the camera, looking for things to see.

I do love London, not only because it is one of the truly great cities of the world, but because there is so much history and excitement, everywhere you turn in London not only for a bioscientist, but also for the photographers.  The bioscientist in me was tickled to have found myself in one moment, standing in front of where the house Charles Darwin lived in and not too far away, finding myself standing in front of *the* Broad Street pump that was identified as ground zero for the cholera outbreak in 1854.  John Snow‘s work in visualizing cholera cases on a map was the very birth of epidemiology. 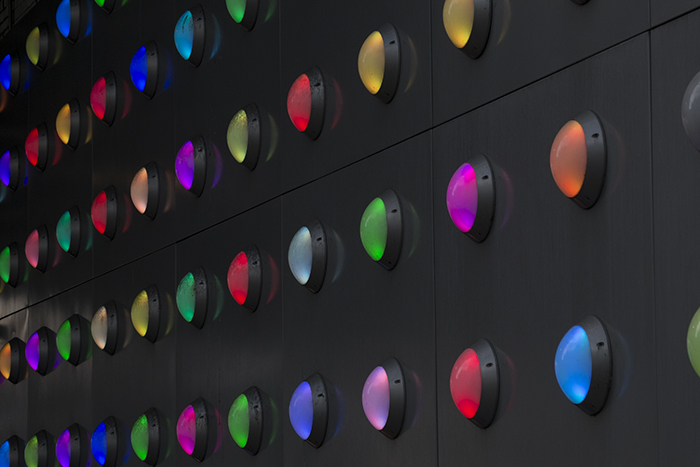 There is something interesting to see just about anywhere you look in London.  Though the public art is not as ubiquitous as it is in Berlin, it is there and amazing.  This was underneath a bridge in Southwark, London on my way to University College London, Guy’s Campus.  Buildings around it falling down and then there was this… under a bridge. 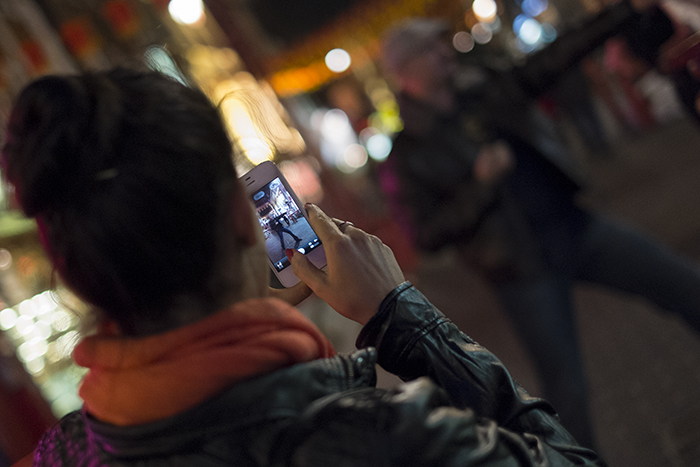 When I had time for just walking and doing street photography, it was at night.  But the low light performance of the Fuji cameras and color handling simply shines at night.  Put a fast lens on like the 35mm f/1.4, crank up the ISO a bit (the shot above was at ISO 2,500) and shoot away.  This shot looks like it did pretty much out of the camera with no additional post processing noise reduction.  Sharp with beautiful color and no noise. 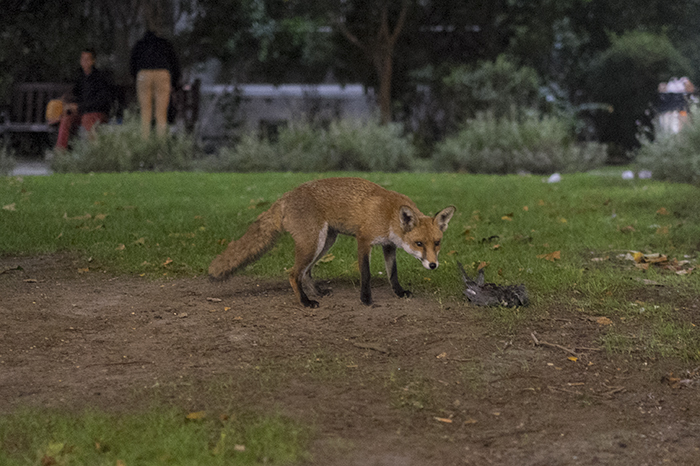 Speaking of no noise, check out this cropped shot of a very quiet red fox (Vulpes vulpes) in the middle of central London made at ISO 6,400.  Yes, they have urban foxes (the canine kind) in central London and photographs of them at ISO 6,400 can look spectacular. 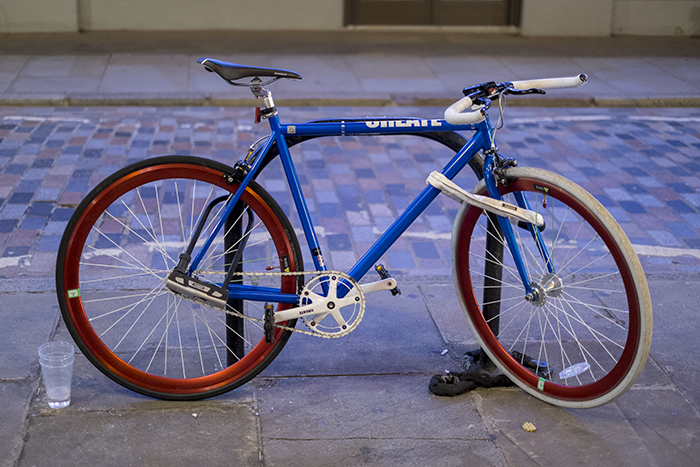 Custom bikes seem to be the rage globally now and there were some beauts in London like this one (ISO 2,500). 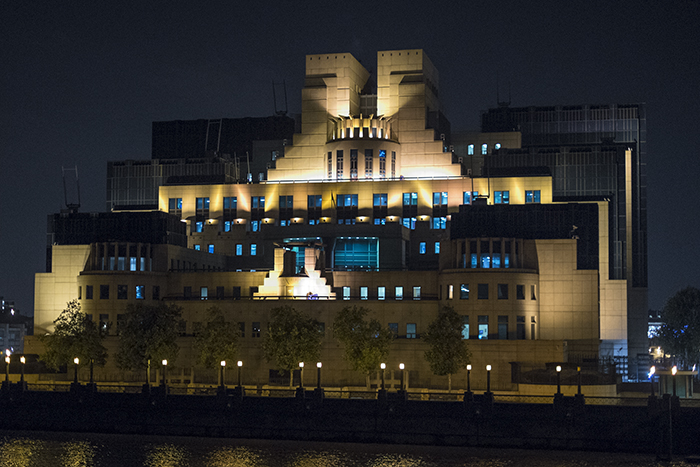 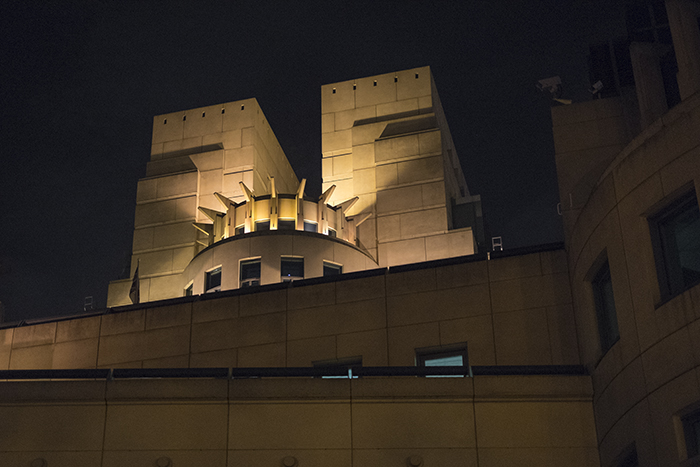 The SIS Building is the headquarters of the Secret Intelligence Service.  This building is right on the Thames and at night, because of the lighting, it is shockingly hard to photograph and get everything right in one exposure…  True, you can HDR it, but the challenge is making it look right in *one* exposure.  Typically, the highlights get blown out from the brightest portions of the lights and the dark glass and aluminum components get lost in the dark.  That said, I’ve photographed this building before at night with other camera gear and was left wholly unsatisfied.  The Fuji X-trans chip has more dynamic range and the color handling does not blow everything up in the yellow channel like other cameras seem to do.  Also, walking back from a meeting with my friend Mike and an unplanned tour, I happened across this scene which should make any fan of James Bond smile, just a bit. 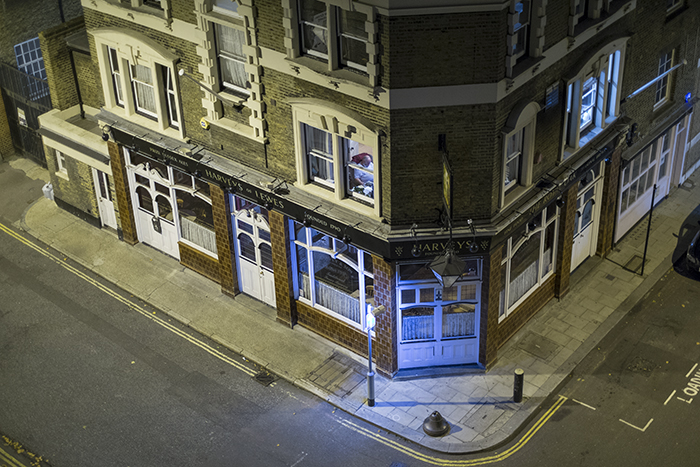 Even though this was at night, there was quite a bit of light for this scene shot from David’s apartment at ISO 800.  I am sure he has a number of other versions of this image as he is the one that pointed it out to me.  We kept marveling at the scene and remarking at how much like a Gregory Crewdson scene it was.  Stories to tell in this image, though not as complex as a Crewdson, it was cool nonetheless. 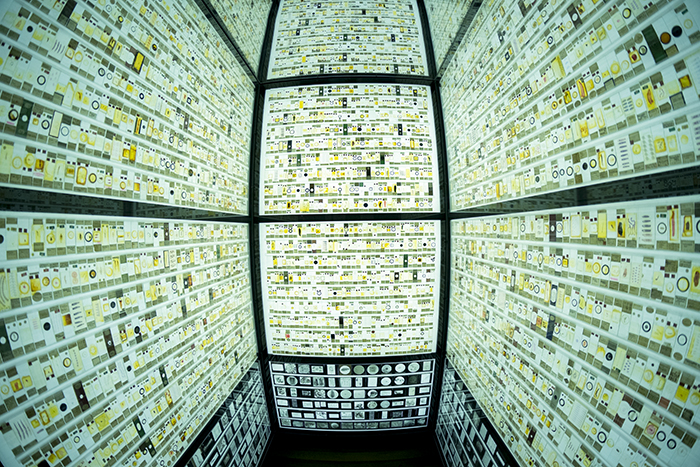 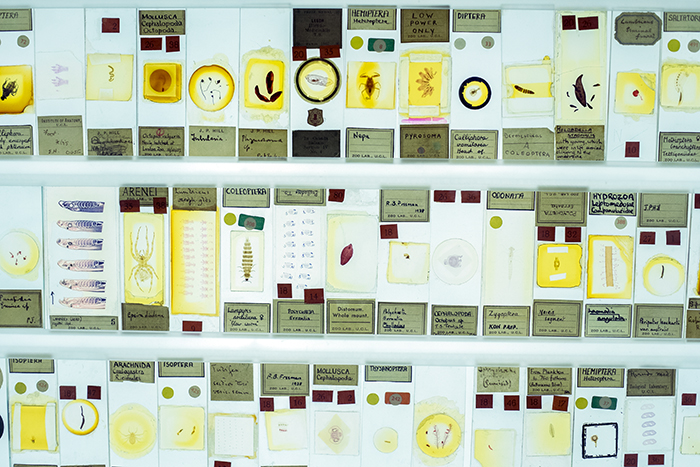 There are also an amazing number of museums in London, several of which would appeal to those interested in science.  Many of the museums are very small affairs, but nevertheless are worth your while.  The Grant Museum of Zoology for instance is one that was right on the University College London campus that I had the chance to run down to before heading back to my apartment for the evening. 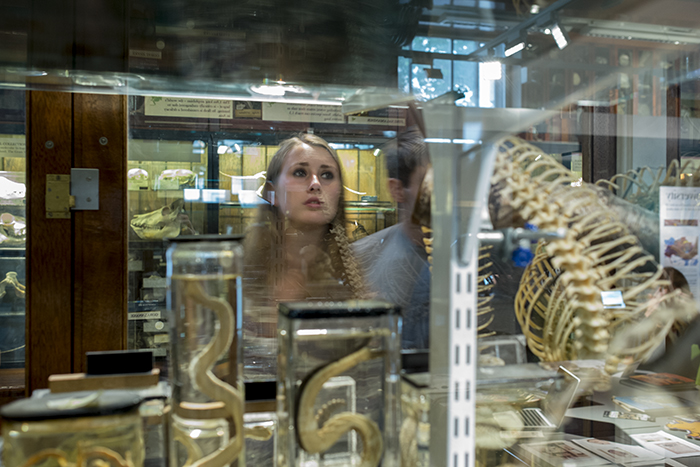 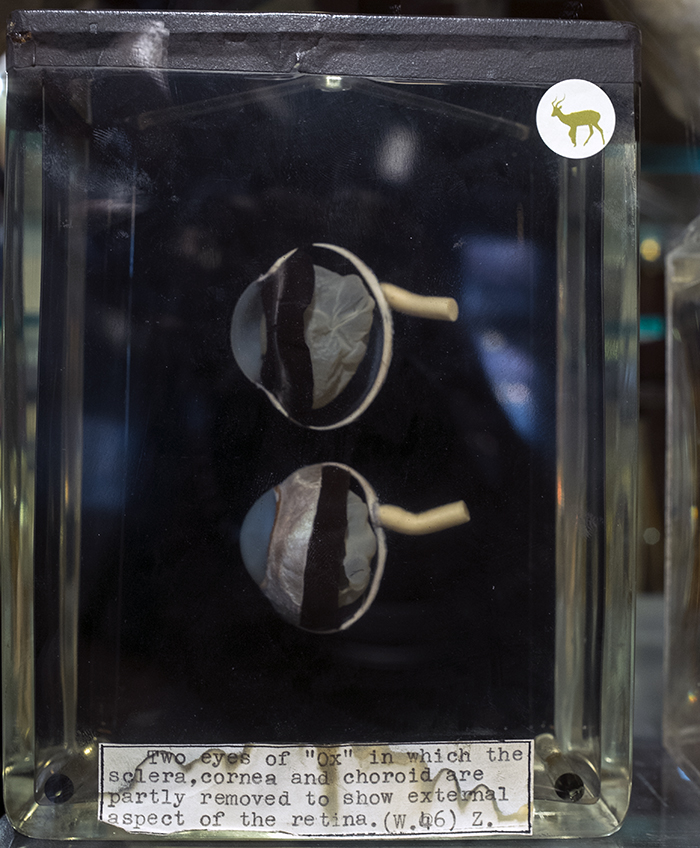 Only 5% of the collection is on display at the museum while the rest is in storerooms and laboratories where you have to make prior arrangements to see.  That said, there are some very interesting exhibits on display including a leopard seal (Hydrurga leptonyx) skull that was absolutely terrifying.  You could see why they are top predators in their environment.  They also had a number of other skeletons and sets of jaws from various sharks including the cookie cutter shark (Isistius brasiliensis) that I had never seen before along with a comparative brain collection and a wonderfully dissected set of ox eyes showing the retina (that gauzy, thin white structure inside and at the back of the eye that we study). 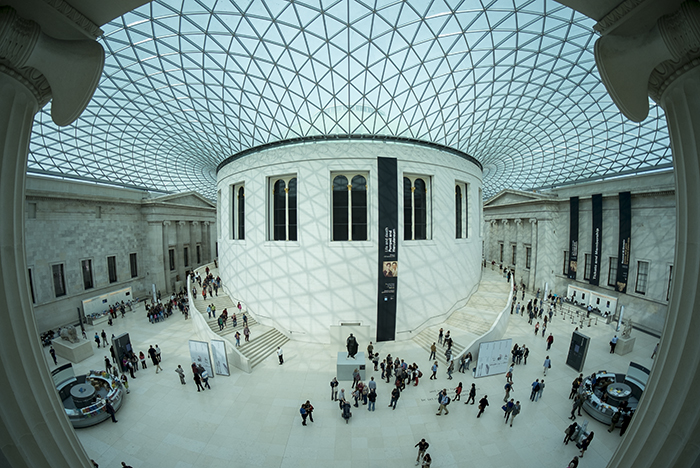 The British Museum is a pilgrimage site for me.  It is one of the great museums of the world and a place I go every time I am in London as a touchstone for history. 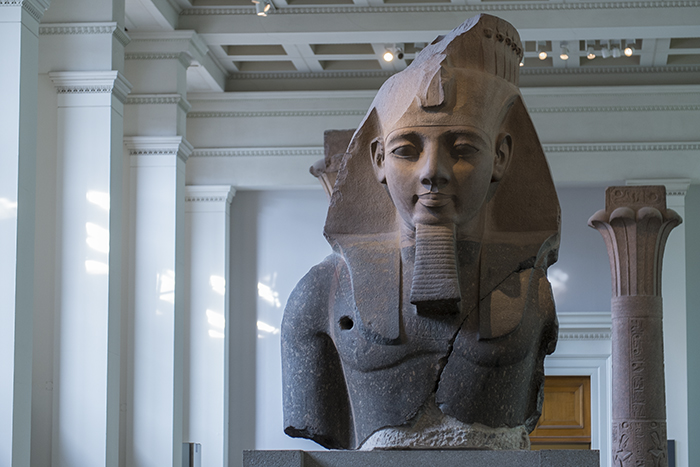 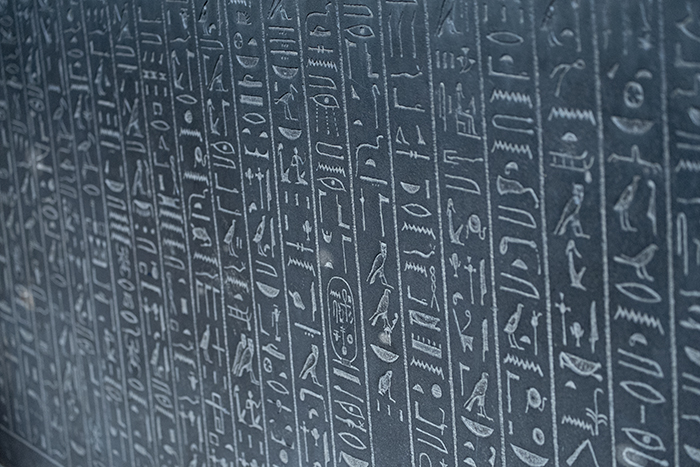 The Egyptian collection is amazing and outside of Cairo or perhaps Berlin, this is your best chance of seeing an amazing curated history.  We had the chance to visit the Egyptian museum in Berlin last year and one of these days, I’ll make it to Cairo. 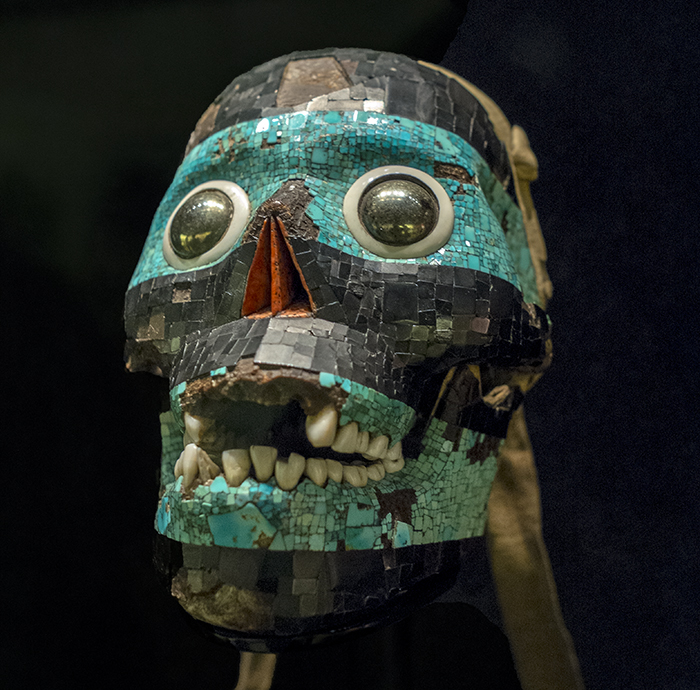 Also, the British Museum has an amazing collection from Mesoamerica including representations of Tezcatlipoca, aka Smoking Mirror which has got to be one of the coolest monikers ever. 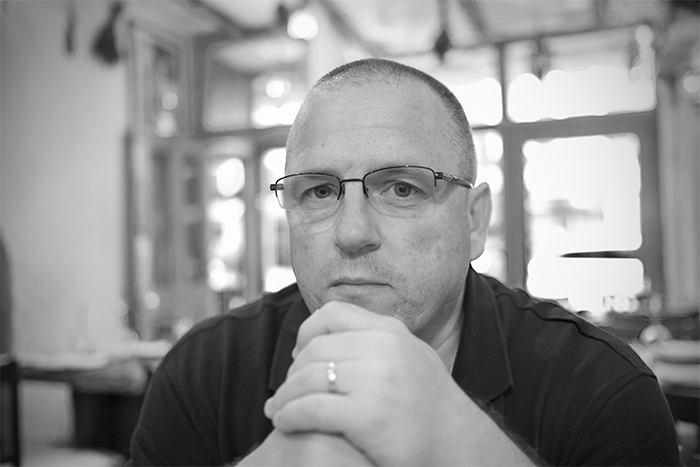 Also had the chance to catch up with friends David and Zack and hang out to talk photography with Joe McNally and Greg Heisler, photographers who’s work you have seen, even if you don’t know they did it. 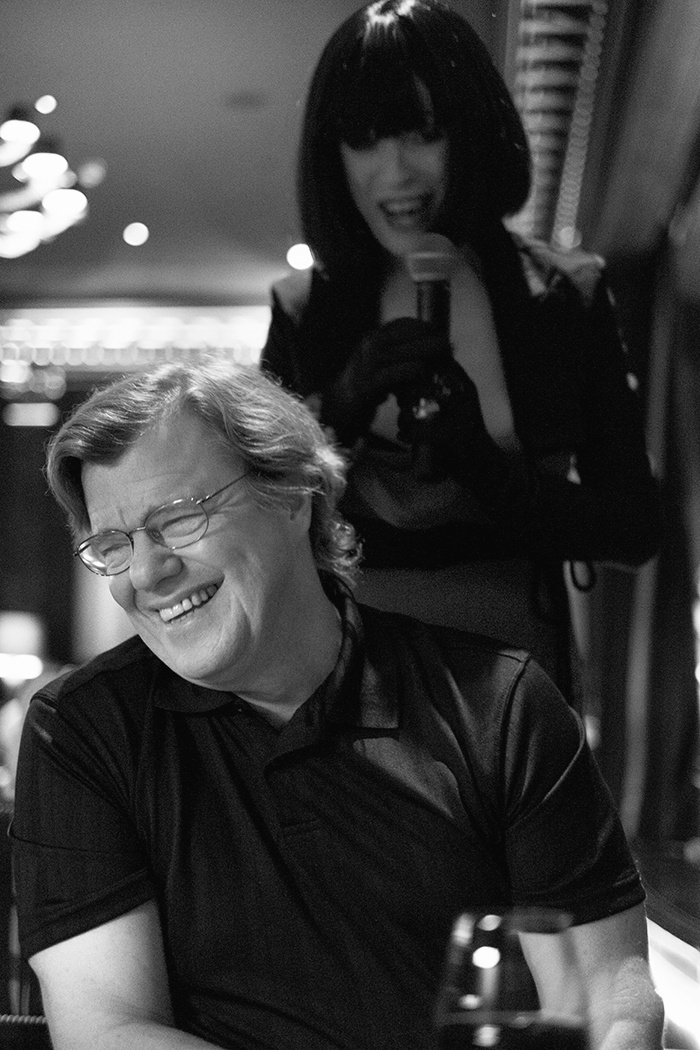 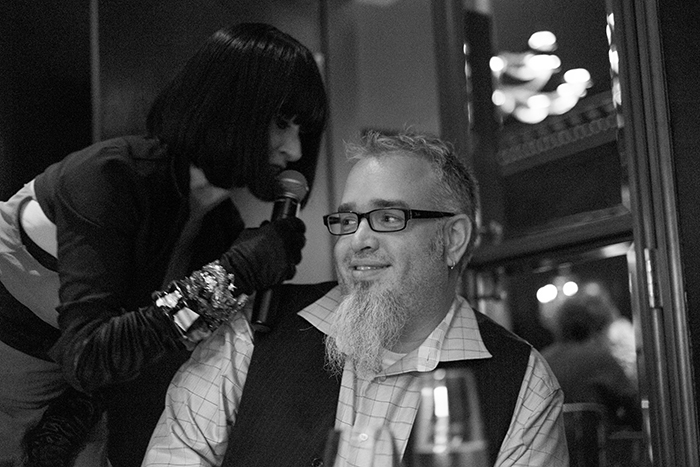 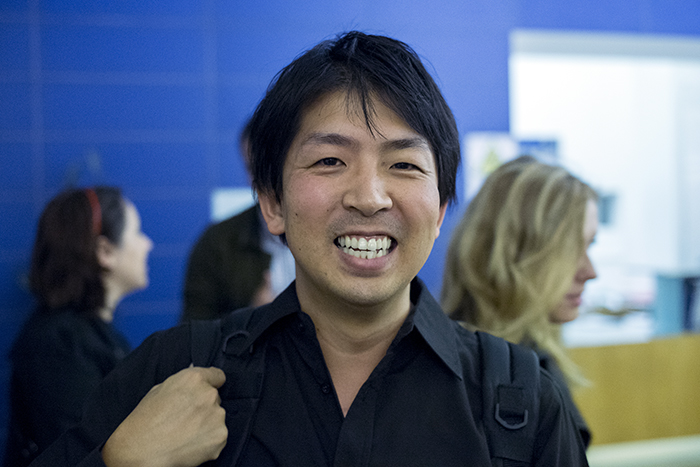 David, thanks for setting up tickets to Spamalot and your friendship.  Joe, thanks for drinks at the Savoy.  That rose in liquid nitrogen was one of the coolest things ever.  Zack, it was a pleasure as always to talk.  Meghan, it was a distinct pleasure meeting you and I’ll look forward to the next time we can talk philosophy in person.  Mohamed and Hala, what you two have done with GPP is amazing.  Thank you for your company and discussion.  Hopefully we will talk again soon somewhere else on the planet.  So-san, thank you for conversation and dinner at that Italian restaurant.  Talking Fuji cameras with you was most enlightening and I cannot wait to see if some of what we talked comes about in the next Fuji cameras.  Suma, thanks for drinks with the view of London (if you missed it, pics are here) and the walking tour.  Do let the crowd know when you are in SLC.  Mike… Doood, always good to see you and thanks for the tour.  Your British hosts were amazingly accommodating.  Hope that crack about the keypad did not cause too much trouble… 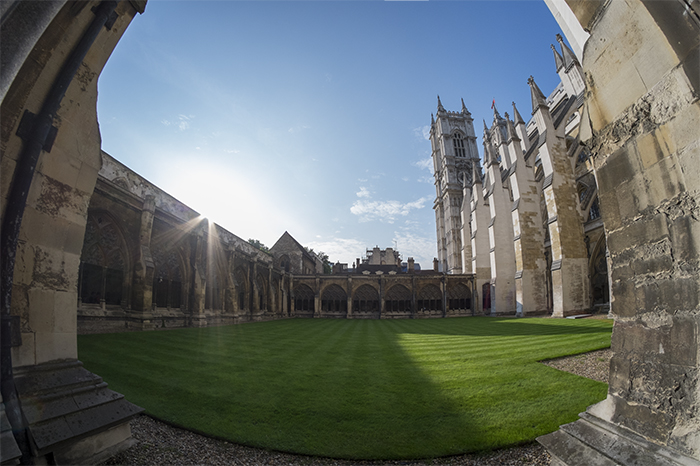 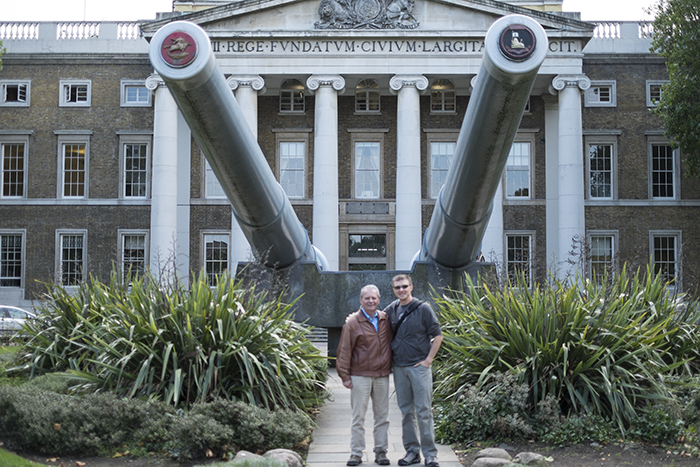 Fran and Alan:  It was an absolute hoot to meet up with you in London.  I’ve always intended to get to the Cathedral, so thank you for that indulgence.  Kings and Queens and all that was cool, but seeing (and walking on) the grave sites of some of the greatest scientists of our time was a fascinating experience.  Will have to arrange another visit soon…  Washington or England, Does not matter. 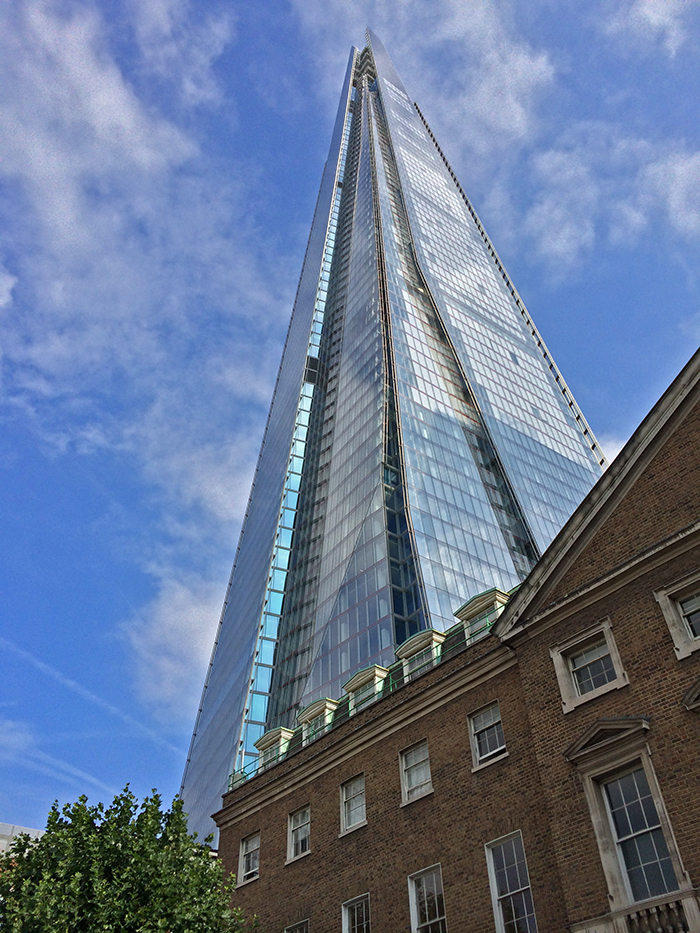 Thanks London!  Look forward to the next visit.