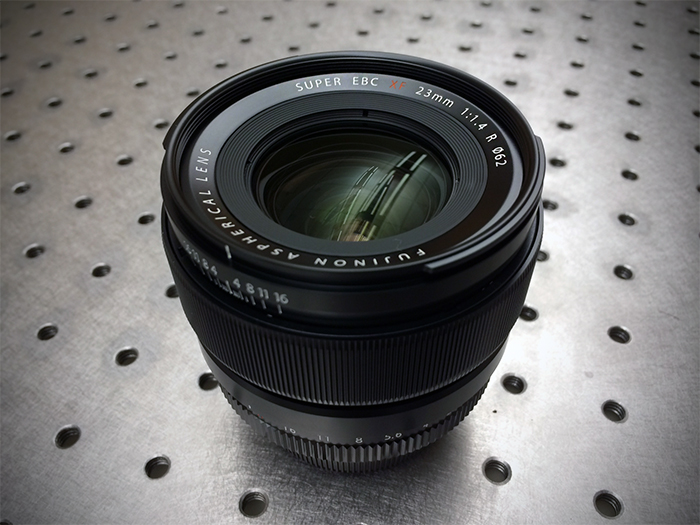 This is the lens from Fuji that I’ve been waiting for… A Fuji 23mm f/1.4 lens.  For those that have been shooting with the X100 or the X100s, this lens might seem a bit redundant, but for those shooters of the Fuji X-mount interchangeable lens cameras, this lens gets you the same perspective as the X100 and X100s, though with the advantage of being considerably faster and having more pleasing bokeh.  The tradeoff is a bit more bulk, particularly with the lens shade that seems absurdly large.  Though it is the largest of the Fuji prime lenses, the weight and balance on the X-Pro 1 is good, particularly with the hand grip and the Thumbs Up from Match Technical for control. 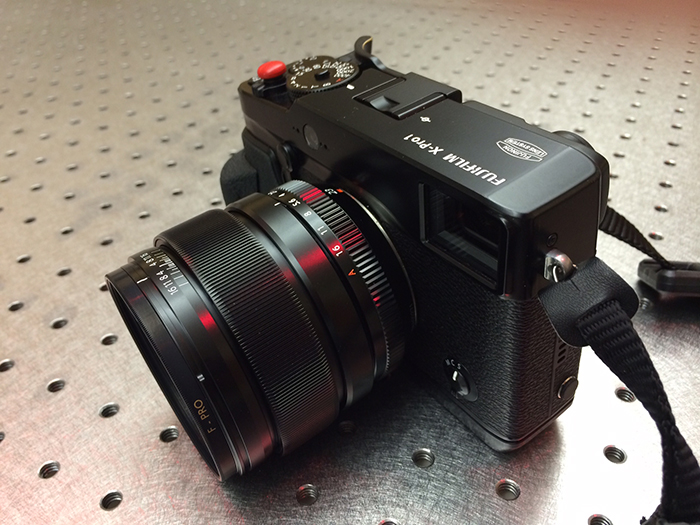 The 23mm f/1.4 lens is a bit heftier than some of the other Fuji glass, but it is exceedingly well built and insanely sharp.  Fuji has been on an absolute tear of over delivering and really making some optically excellent glass and as I’ve said before, I think that the Fuji X-mount lenses are the best optical bargain in photography right now.  Insane levels of performance for very reasonably outlays of cash.  The auto focus on the 23mm is fast and accurate and the manual focus feels right.  The aperture adjustment also feels good with positive clicks and is slightly stiffer than previous lenses which is good.  As much as I love the Fuji 14mm lens for example, the aperture ring moves a little too easily for me.

For what its worth, it also looks like Fuji seems to be standardizing their design on the manual clutch that we first saw in the Fuji 14mm f/2.8 lens.  Its a good design and the right approach to doing rapid manual override if desired with the added bonus of having the hyper focal distance marking visible on the top of the lens. 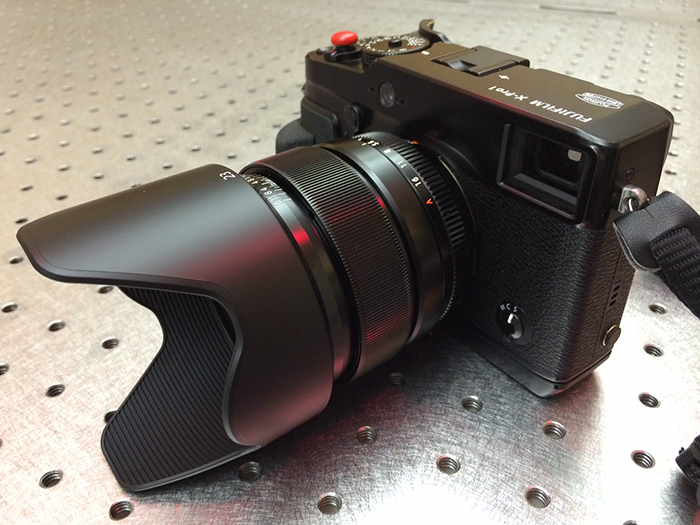 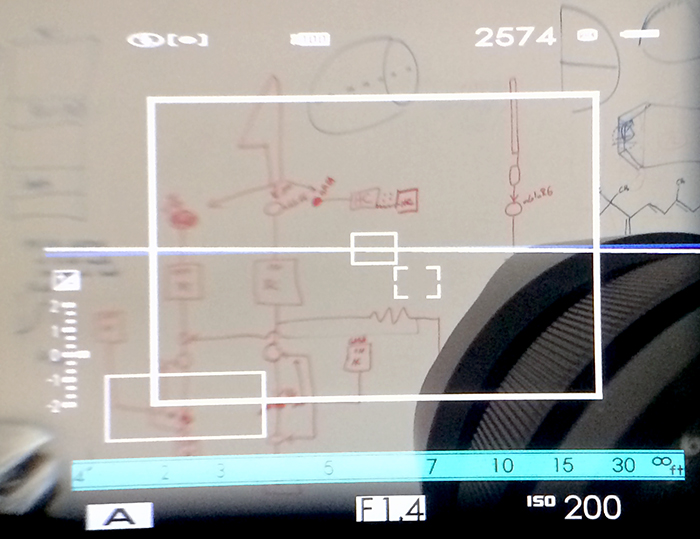 Regarding the lens shade, I am hoping that Fuji either modifies the design or someone comes up with a more svelte aftermarket hood that does the job.  Its huge and in addition to almost doubling the apparent size of the lens, gets in the way of the optical view finder and you essentially are obligated to use the electronic view finder to do your composition.  The leaf style never really appealed to me from a stability perspective anyway, if for instance you need to put the lens down on a table or surface when changing lenses.  That complaint aside, I literally have nothing to object to with this lens.

The 35mm equivalent lens is one that has a strong appeal and because of the APS-C sensor on the Fuji X-mount cameras, the 23mm lens is a 35mm equivalent.  Before leaving for Cuba, I tried out the new The Sigma 35mm f/1.4 DG HSM I A.  It was a lens that surprised me and helped to make some of my most favorite images of the Cuba trip living almost nonstop on the Canon 1DX body.  I had become completely enamored of the 35mm perspective so, after adopting the Fuji X-Pro 1 as my new primary camera system, a 35mm equivalent became pretty important.  Fuji then announced the 23mm f/1.4 lens and I ordered one as soon as they were announced.  However, my paid for version was not actually going to show up in my hands until late in October.  Today in fact.  Fortunately though, thanks to some generous folks, I was able to enjoy the Fuji 23mm lens some time before they were available to the general public and I totally fell in love with it. 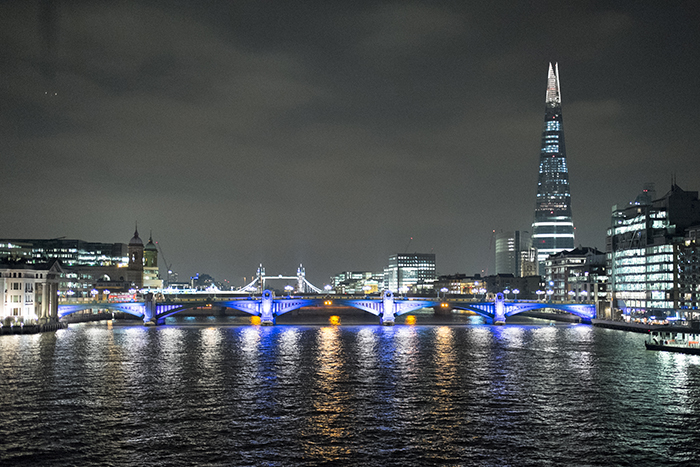 Here is an example full size shot (10.5MB) of the bridge in the above picture in London.  This was made, handheld on a chilly evening in high wind at ISO 1600, wide open.  A little motion blur, but a decent example of good lens performance. 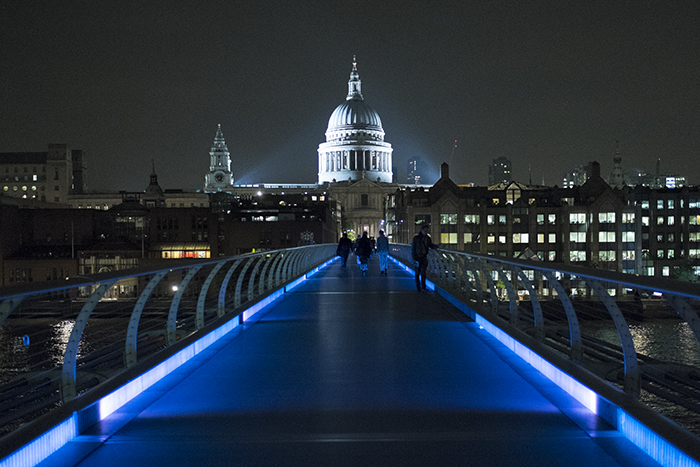 While largely due to the sensor, the color rendition of the 23mm lens is excellent (with blue light handled much nicer by Fuji than say, Canon which tends to blow intense blue light out some).  Though lens coatings are an underrated and under acknowledged modern advancement in digital photography.  I would be truly interested in seeing a series of images made of the same scene with increasingly modern lenses with newer generations of coatings.  My guess is that folks would be surprised at how much lens coatings have contributed to image quality over the past few decades. 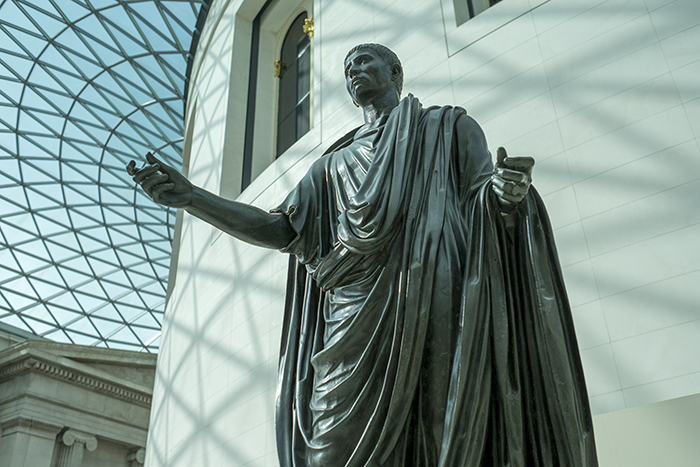 This image in the Great Atrium of the British Museum could have been a surprisingly difficult image to capture, though the Fuji X-Pro 1 with the 23mm lens did an admirable job.  It was shot at f/2.8 to not blur out the detail completely behind, yet sharpen things up just a tad while bringing out both the detail in the robes of the *very* dark statue and the blue in the sky.  This would have been a challenge with another camera system, but optically balancing light and contrast is something that this lens really excels at.  The other thing with the 23mm lens is that there is essentially no distortion present.  Fuji notes that there is very little digital correction necessary as all correction has been engineered into the optics.  I’d believe them. 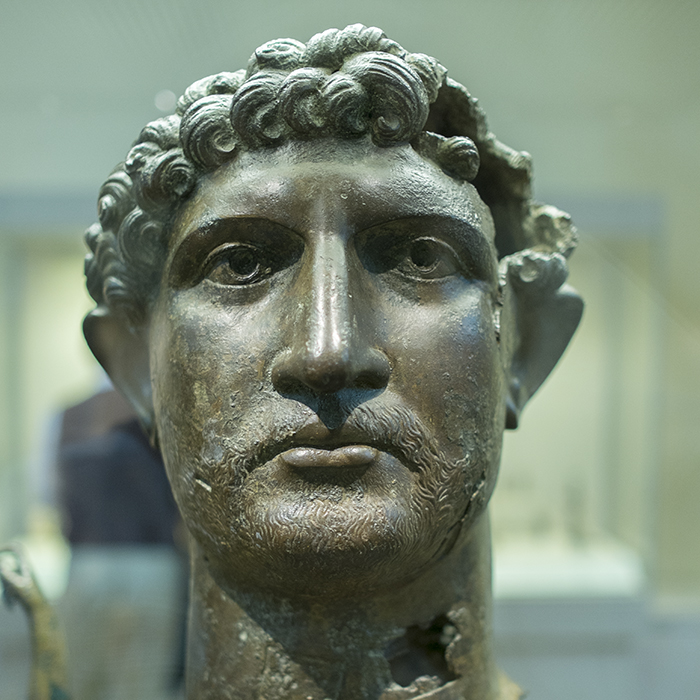 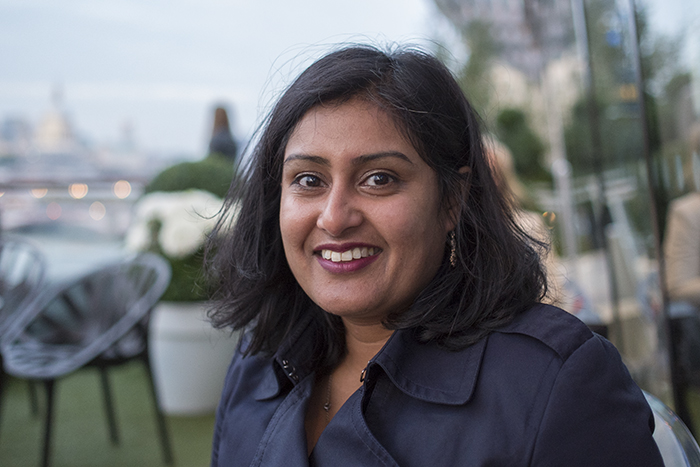 This shot of my friend Suma was made in failing light and the brightness belies how dark is actually was.  I had pushed the exposure some to brighten things up but wide open, this gives you some idea for the quality of bokeh for portraiture.  Of course the forthcoming 56mm f/1.2 will be the lens to use for portraiture, but until spring of 2014, this 23mm suits me fine.

I am also totally impressed with Fuji’s implementation of panorama shots (Larger panorama shot here) and the 23mm lens works well for these shots.    In each case, they manage to match the optics with the image processing required to line up individual exposures, correct for drastic changes in perspective and balance exposure.  If I have one objection or suggestion to the panorama function, it would be to support RAW images in the panorama.  There may be a good reason as to why it is not supported, but I don’t know it. 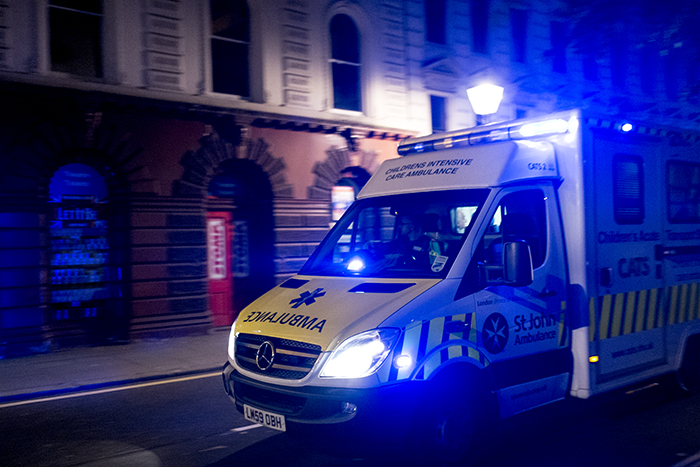 Autofocus with this lens is also very fast, even in challenging lighting conditions like this ambulance moving past me rather quickly in the middle of the night.  Focusing is faster than the Fuji 35mm f/1.4 lens and its also quieter.