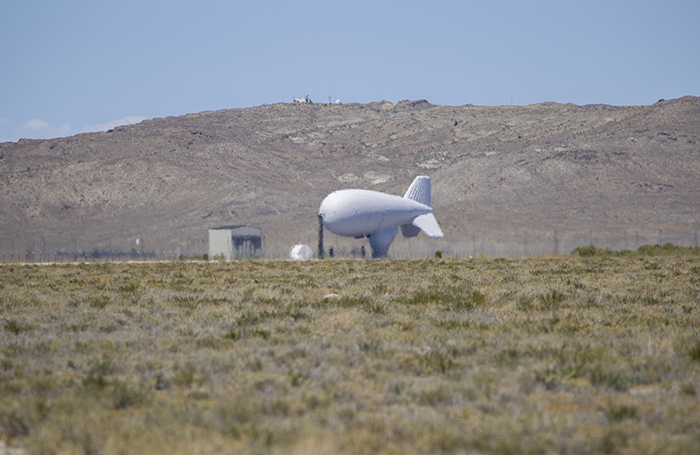 Lots has been written about these lighter than air aircraft, specifically JLENS aerostats over the past little while, but the message everyone seems to be missing is this platform essentially consists of robotic observation devices that watch and direct other robots that wage war.  Of course decision on whether or not to fire is not automated… yet.  It is an intriguing, efficient and another potentially disturbing step towards fully automated warfare. 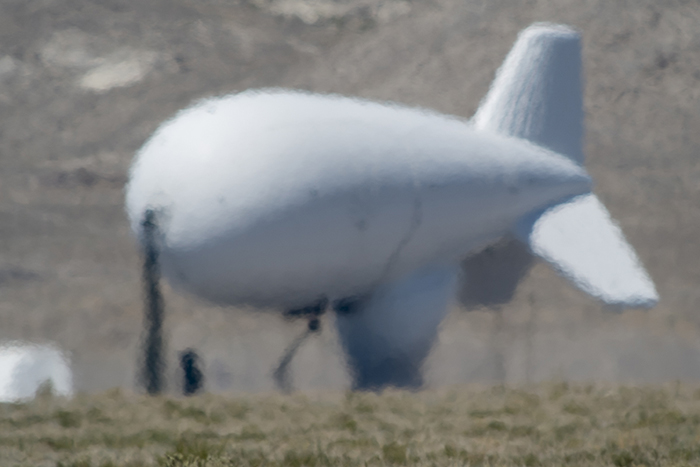 I’ve seen precursors of this platform a number of times over the years, down in Ft. Huachuca, Arizona back in 1989, at 29 Palms, California in 1990 and now in the remote, West Desert of Utah.  These “balloons” in their current form are called the JLENS system; two tethered 74-m helium filled aerostats, one of which observes and the other serves as a fire control platform over a 360 degree radius for 320 miles.  The idea is persistent observation over the battlefield, for much lower cost than it takes for fixed or rotary wing aircraft. 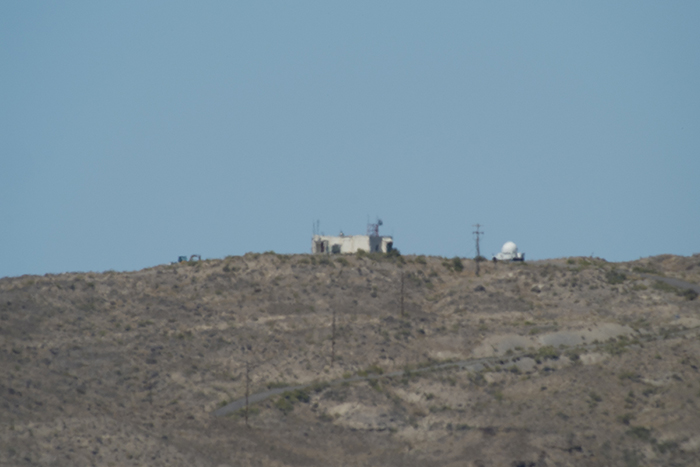 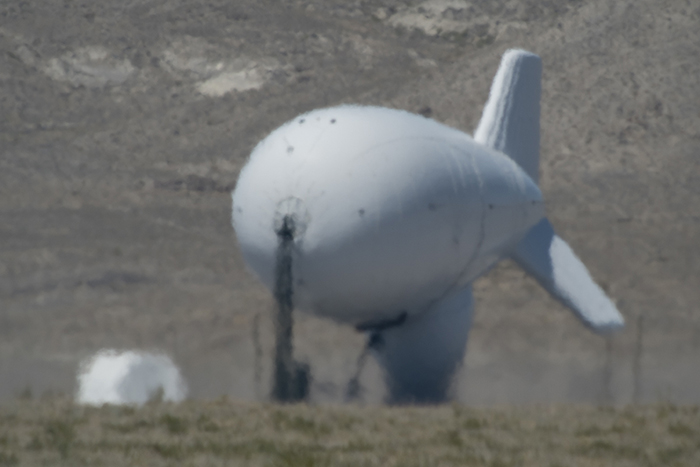 It looks like the tests went rather well and plans are underway to fly them over the Washington, DC area to watch over DC and a dozen surrounding states.