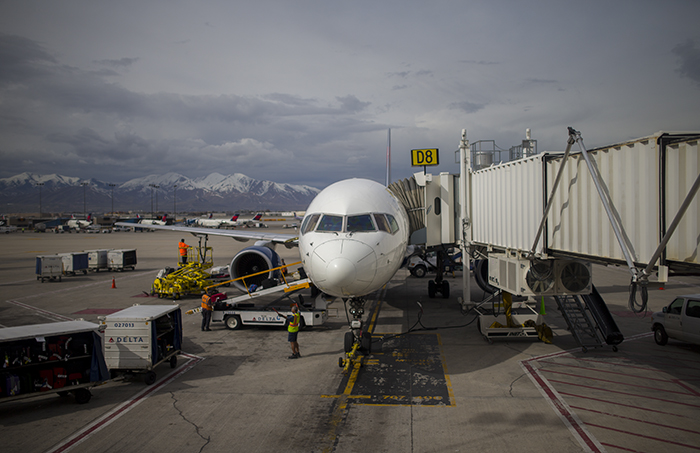 This year is filling up with travel.  Had a quick trip to Washington D.C. to give a talk at the National Institutes of Health/National Eye Institute, do some collaborative research with a colleague for a grant I am writing, meet some friends and fly home. 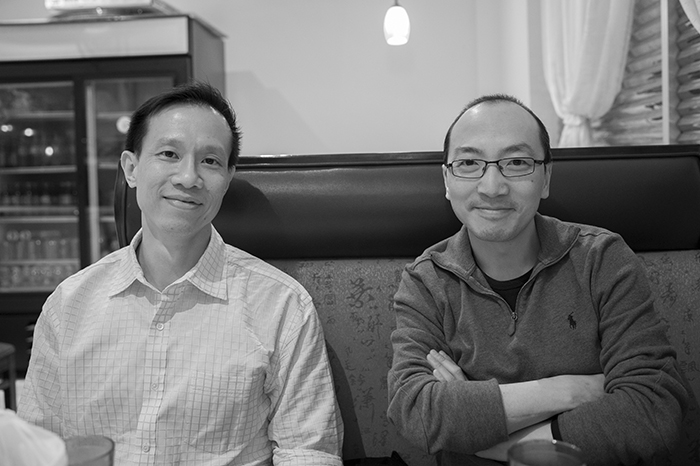 I was fortunate to be able to spend some time with friends and colleagues Wai T. Wong and Wei Li the night before the talk/work and dine with them at a delicious Sichuan restaurant.  We got to talk about some very cool work in microglia that Wai and Wei are doing as well as talk about retinal structure and alterations in retinal circuitry that Wei is investigating.  I’ll look forward to more discussions there… 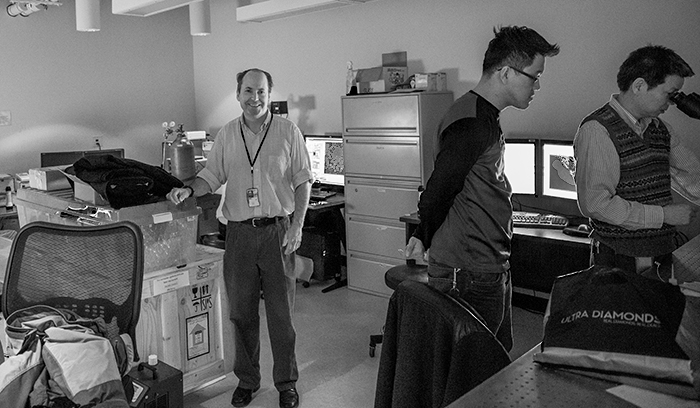 Robert Fariss and I had a great meeting where we talked about retinal degeneration and remodeling, then I got a tour of the imaging core facilities that Robert manages at the NEI.  Robert wrote one of the most important papers to my PhD dissertation in retinal remodeling back in 2003 and for that, I will always be grateful. 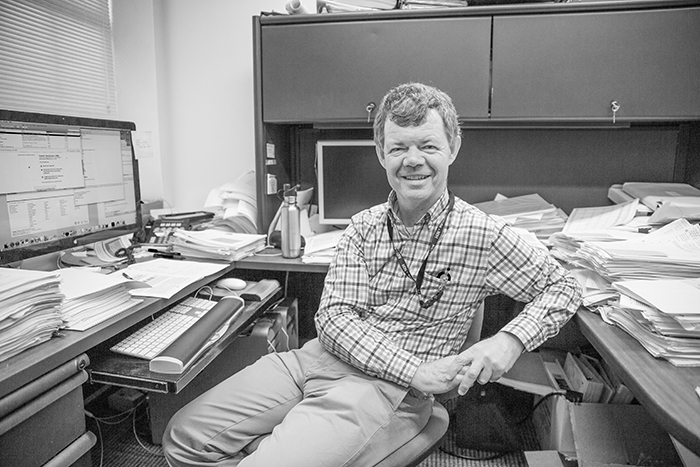 My friend Michael Redmond and I got to talk about science and birds…  Michael recently went to Costa Rica and photographed some of the most amazing birds that I would totally love to see one of these days.  Its always fun to run into Michael at various meetings, even when it is unexpected in various corners of the world. 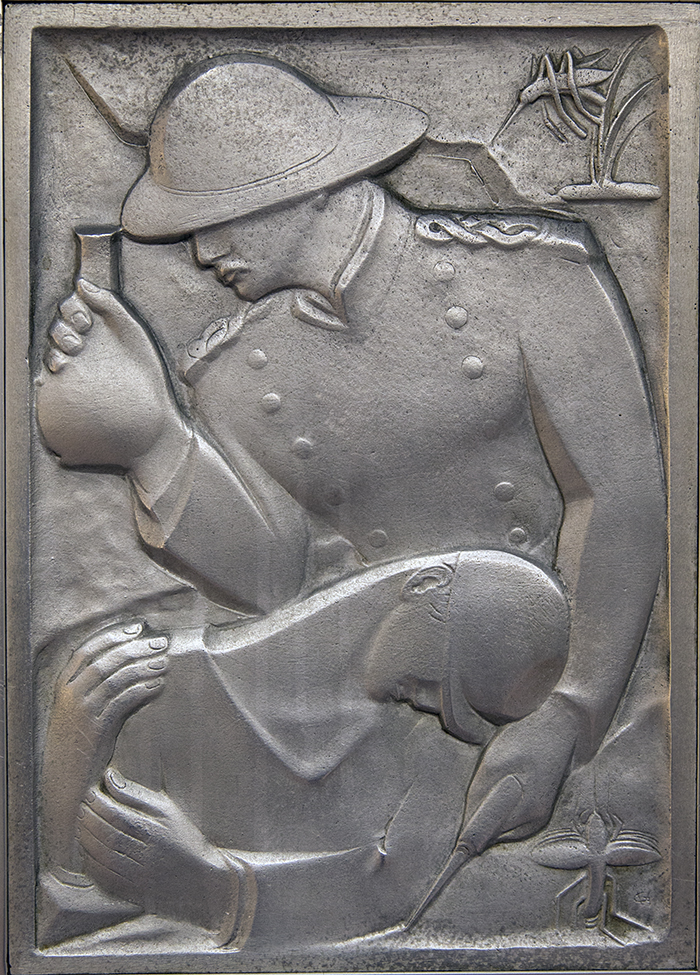 I did not get to spend much time walking around and exploring NIH, but on the way out to the parking lot, I saw this relief on the elevator doors in the National Institutes of Health hospital.  This relief, *I think*, tells the story of Dr. Ronald Ross, a British doctor who received the Nobel Prize for Physiology or Medicine in 1902 for his work on malaria.  The amazing thing is how important this was for the concept of public health.  During WWII for instance, the most fundamentally important health hazard (aside from combat) in the South Pacific was malaria with over 500,000 soldiers infected and 60,000 troops died in the Africa and South Pacific campaigns. 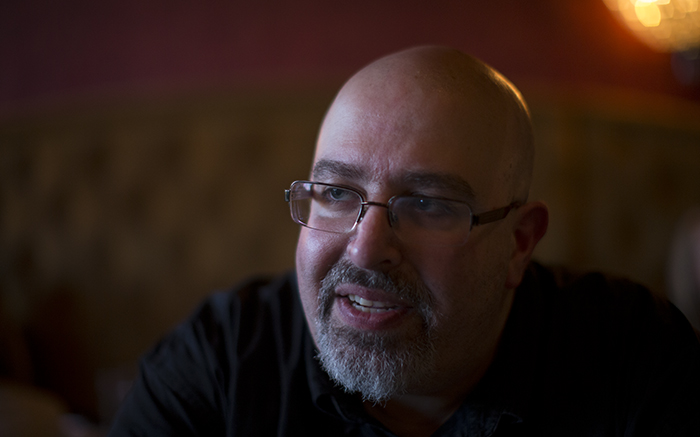 After a long day of talks, meetings and research, I had the good fortune of meeting up with some friends at Churchkey for some rather tasty beer and the most amazing grilled cheese sandwich.  Samer Farha works for Thomson Reuters as a technical specialist and who’s work I’ve been following for some time on Flickr.  Recently, we were more formally introduced on Twitter by a mutual close friend of ours, Melinda… Its a really small world folks…  At any rate, it was finally good to meet up with him, exchange stories and share a meal. 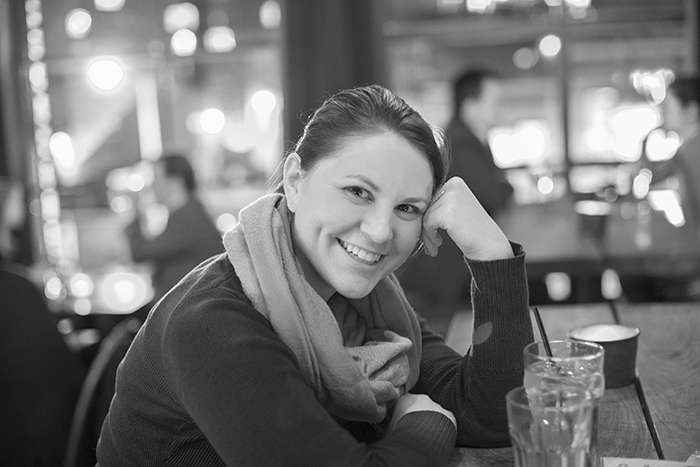 Lauren Worley from NASA joined us and had known Samer from Twitter.  Turns out that Lauren knew and worked with other mutual friends which always… always amazes me how small the world is becoming.  You think that you are branching out, meeting new people and the degrees of separation are shrinking all the time. 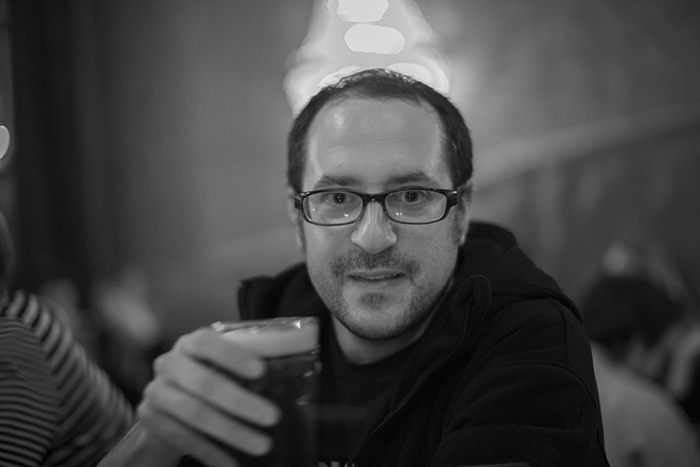 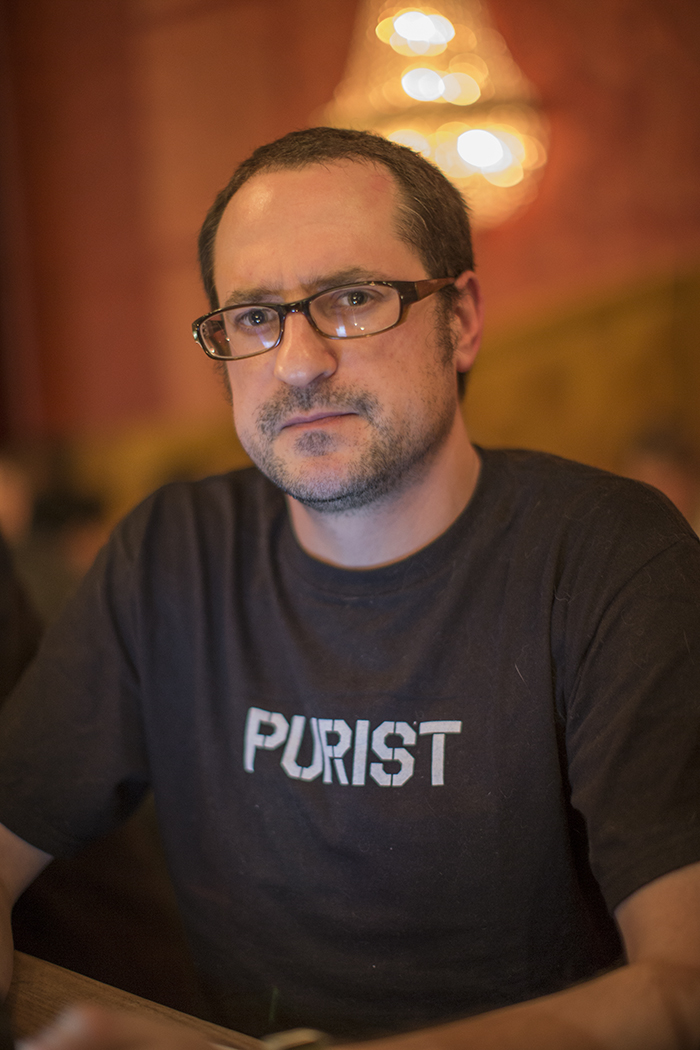 Jonathan Gitlin also showed up which was *very cool* to finally meet him in person.  Jonathan is a science policy analyst from the National Institutes of Health National Human Genome Research Institute.  I’ve actually been following Jonathan for years starting back when he was writing for Ars Technica, then on Twitter.  The funny thing was running into Jonathan and his wife, Elle at IAD the next day as I was flying back to SLC and they were flying to Morocco.  It was nice to see you guys and share a bottle of wine.  I’ll look forward to the next time. 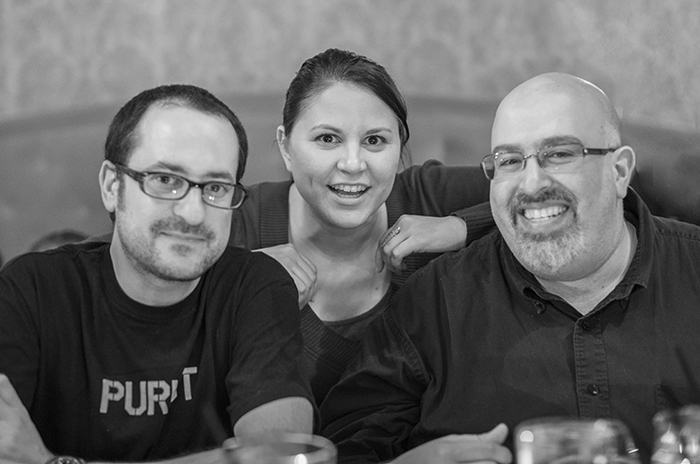 Thanks to Jonathan, Lauren and Samer for meeting up.  It was good to put faces to electrons and get a chance to talk in person and share a meal.  I’ll look forward to the next opportunity.