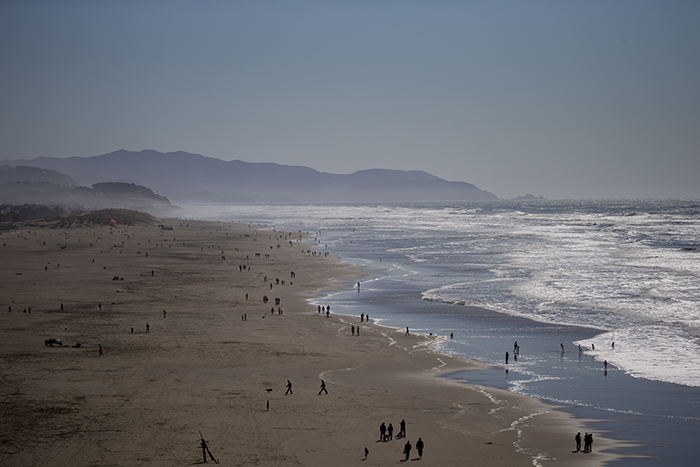 Last month, I ran out to San Francisco for some work and to catch up with friends (pics of Crabtacular are forthcoming).  One of the days was rewarded with an amazingly sunny, late winter/early spring day just South of Golden Gate Bridge. 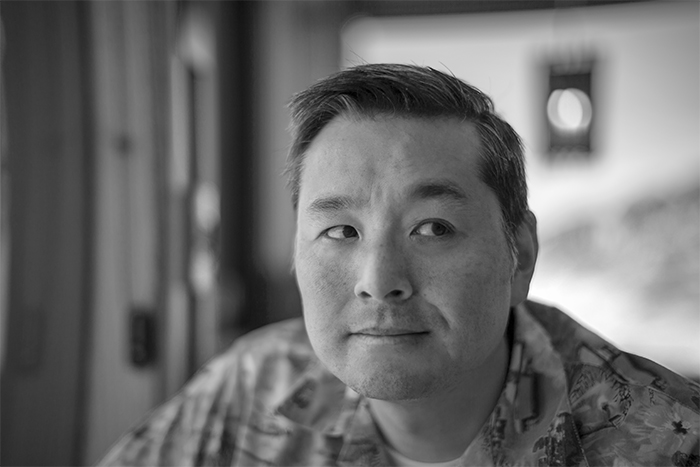 Kyle and I met up, had breakfast and went for a wonderful walk from Golden Gate Park to up around Lands End watching ship traffic going in and out of San Francisco Bay, birds of all kinds flying around including C-130’s and V-22’s that I’d seen flying out of Moffett a couple days before.  Kyle is a defense analyst and the two of us met as contributors over on War Is Boring.  Thinking about it, we need to scheme on some Japan related coverage to get us over there. 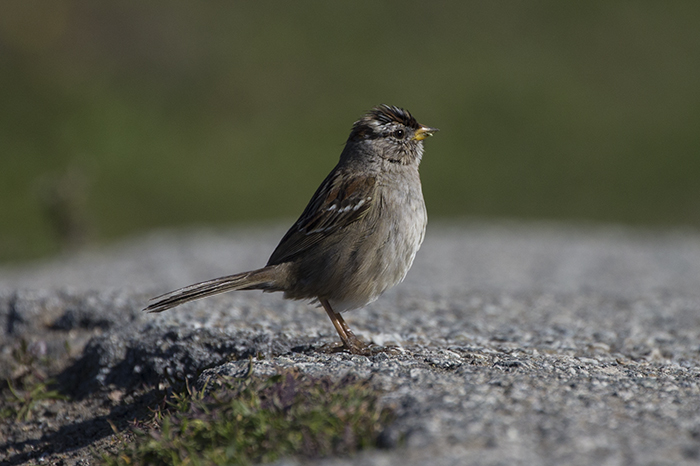 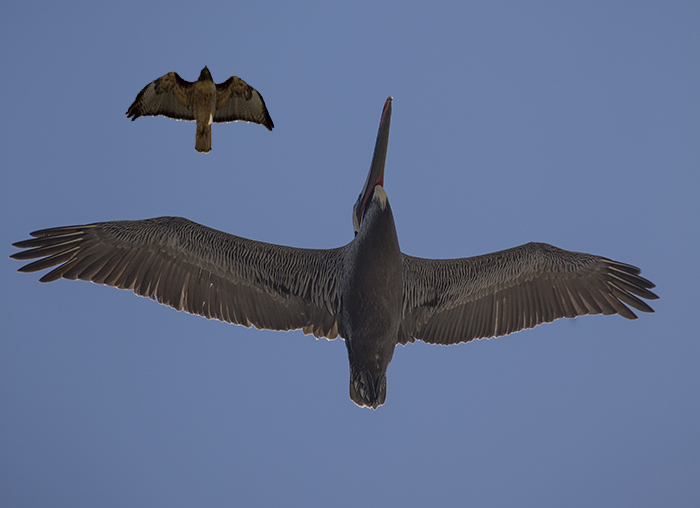 Like I said, the birds were amazing with songbirds, seabirds and raptors all over the place.  If I lived or worked over in that part of town, I’m not sure if any work would ever get done as I could sit and watch the air, sea and land traffic for hours on end. 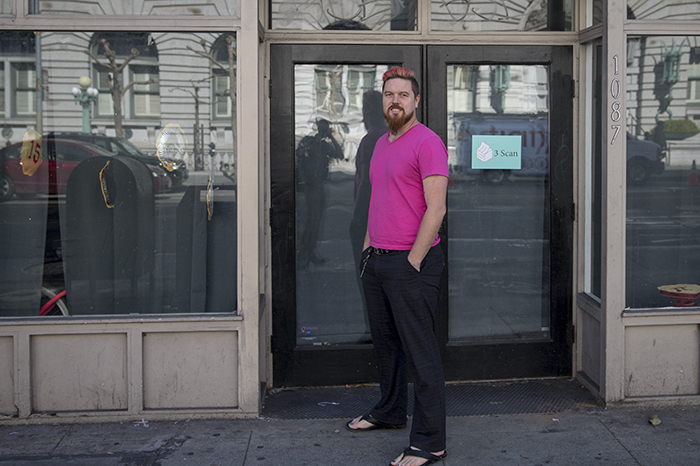 I also stopped by to see Todd Huffman while in town.  Todd’s an interesting dude that I’ve been following for a while, first when he was spending time in Afghanistan bak in 2010 setting up wireless networks.  We also seem to have some mutual friends in the intel crowd that Todd seems to have gotten to know during his time in the Middle East.  Since then, Todd has gotten back into science with his company 3Scan that produces pretty impressive 3D reconstructions of microscopy and biological samples.  I’ve been exploring some imaging of retinal vasculature using focus stacking and traditional microscopy, but Todd and his company really do have some nice tools to make complete 3D reconstructions of these tissues as well as the ability to extract statistics from those same data.  Pretty impressive. 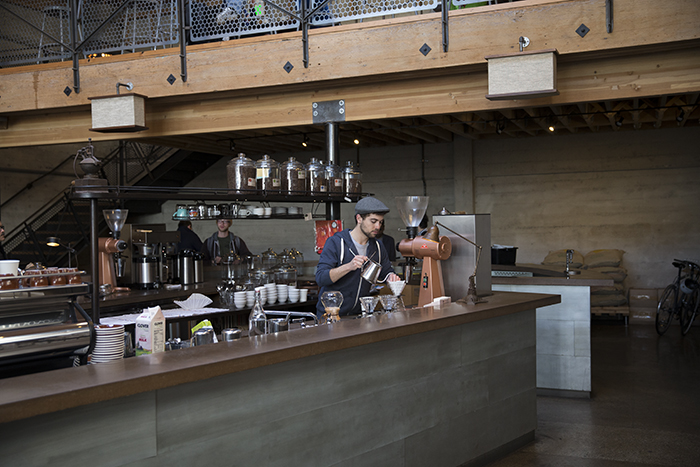 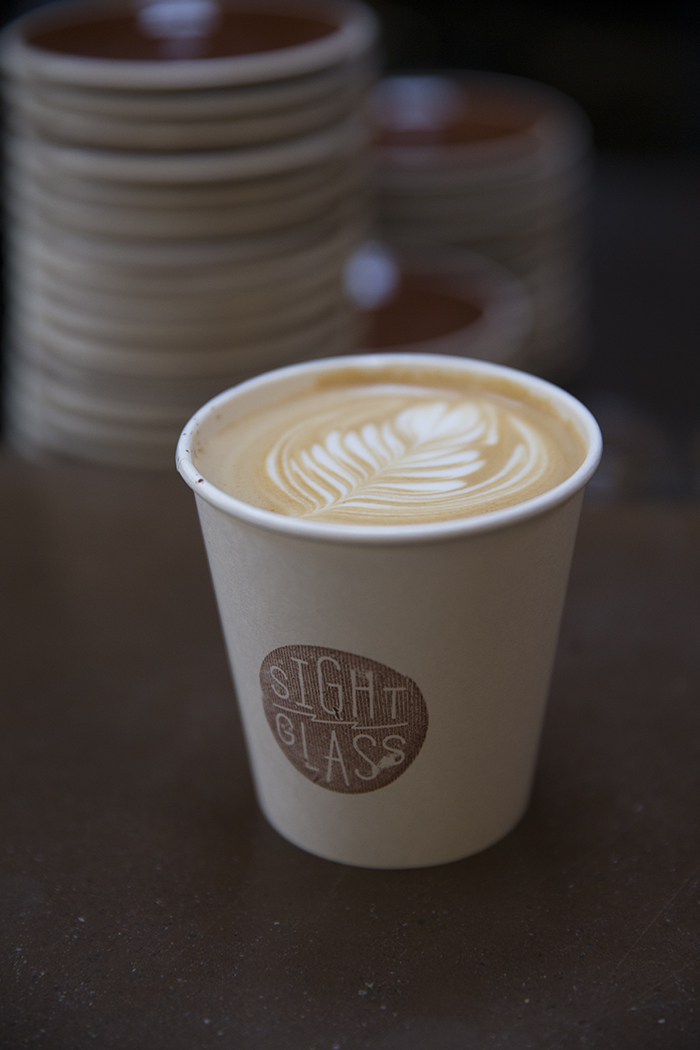 Todd also took me over to Sightglass coffee for a rather excellent brew… Nicely done Sightglass, Nicely Done.

Interestingly, it seems that Sightglass was the first Square commerce location.  The timing was interesting as I’d met Tristan O’Tierney, co-founder of Square just the day before.  The Bay Area is kinda cool like that I suppose…  Every time you visit, you meet interesting folks up to clever, cool and innovative things.

One Reply to “San Francisco Weekend”