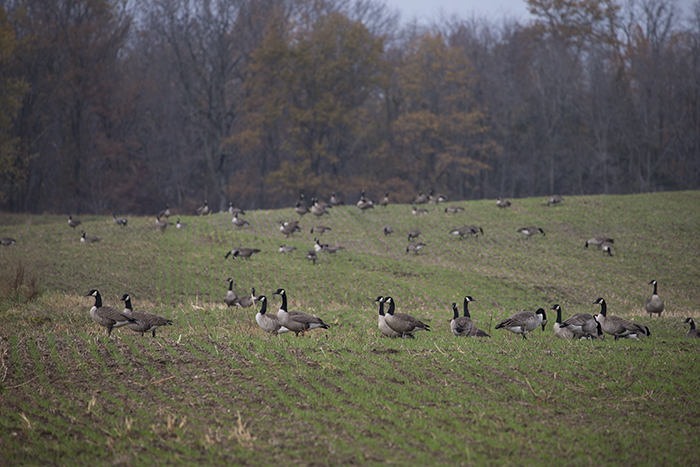 A couple of weeks ago, I flew out to Columbia, Missouri to do some vision research related work with some colleagues.  This trip started out November with a brutal schedule that included two cross country trips, a visit to the Moran from other colleagues, three manuscript reviews, three manuscripts that we are submitting, some early work on a grant application and oh, yeah… Thanksgiving.

But first, the trip to Columbia:  I’d never been to Columbia, Missouri and this was a trip to about as middle of the country as you can get.  Seats on the two airlines that fly into Columbia were full, so I flew into St. Louis and drove West for a couple of hours at night to Columbia while for some reason, the music of Uncle Tupelo filled my head.

Its a college town which is always nice, but the mid-west farming ethos and farming countryside all around was truly inspiring.  Much of the land was in its late autumn season including the glorious fields in the intro image full of Canada geese, cattle, horses, sheep and pigs, not to mention plowed under fields for the end of the season that grew a variety of crops.  Unfortunately, I did not have time to explore more of the countryside and had to head straight into town to check into the hotel and get a couple hours of work in prior to sleep.

I had decided to stay in town at the Tiger Hotel rather than the Holiday Inn and it was a good decision indeed.  The Tiger Hotel is a grand old hotel, was less expensive and my room was spacious with a *huge* bathroom with shower and Jacuzzi tub that proved itself quite nice after a long day hunched over in surgery.  The people at the hotel were fabulously friendly and ironically enough, the food downstairs at the restaurant was also quite tasty… Better it turns out than a couple of the restaurants within walking distance.  I should have eaten at the Tiger Hotel restaurant for all my meals which runs counter to my experiences, but in this case it was true. 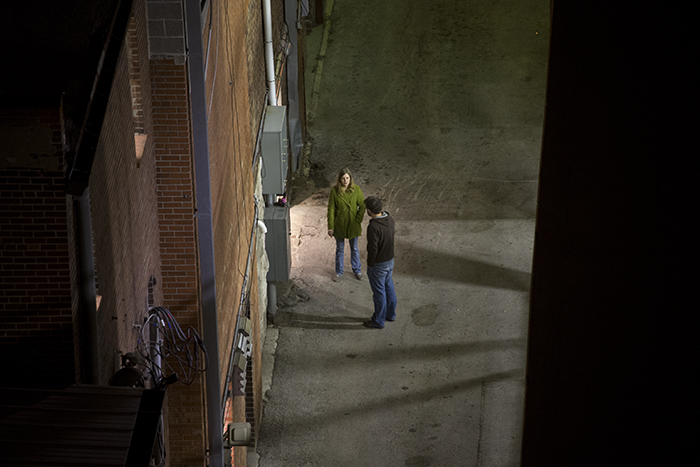 The hotel room also had a view from the 9th floor which gave a view of the back alleys of restaurants and bars that stretched through town.  The vantage spot was nice and it might have made for some interesting street photography had I not had to get up so early in the morning, but this was one of half a dozen frames that I snapped before jumping into bed for the night. 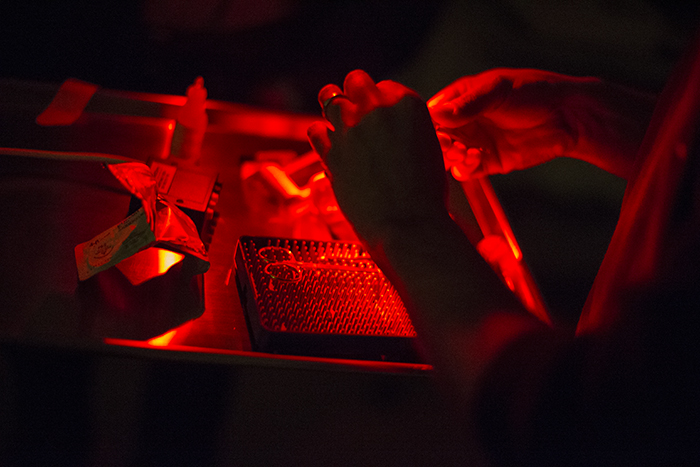 I flew out to St. Louis on a Sunday, arrived late that afternoon for work, then and got up early the next morning for surgery which filled most of the day.  My thanks to colleagues, Hank Kaplan,  Juan P Fernandez de Castro and Eric Walters for their efforts and hard work on this particular project.  I’ll look forward to seeing what the results are.

It was a long day and I missed the opportunity to catch a flight out that afternoon, but thankfully, we finished in time for me to get dinner and work some more on a manuscript that needed to be submitted. 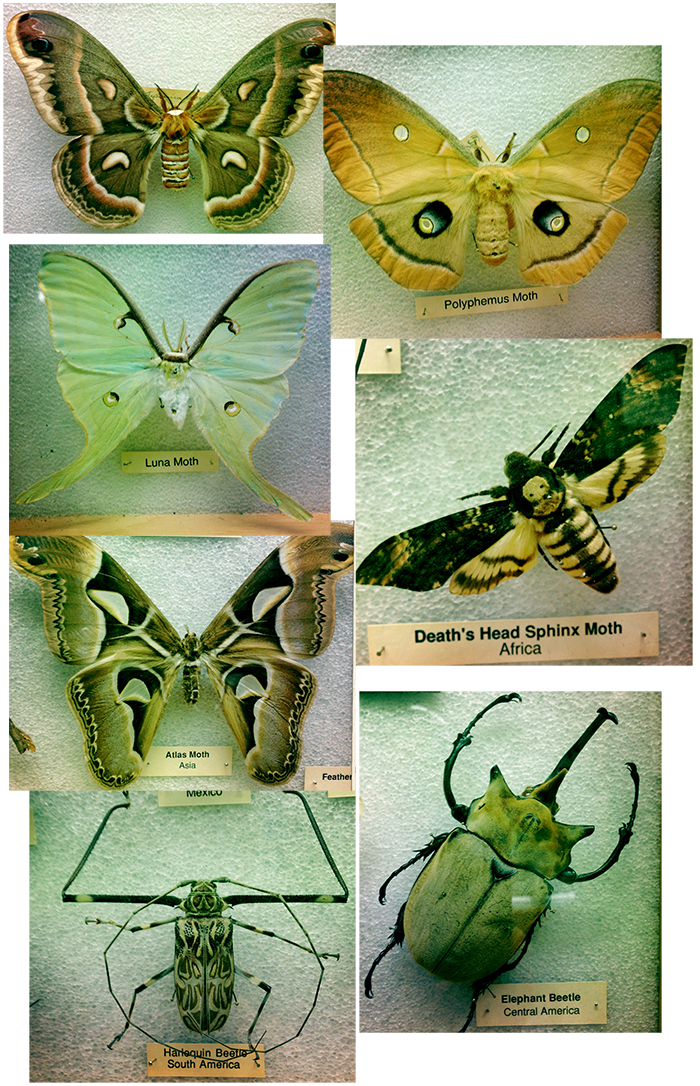 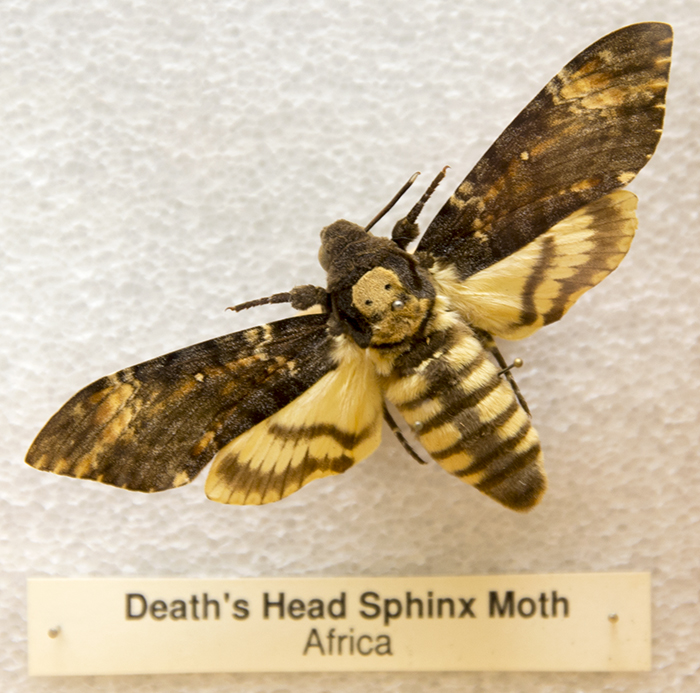 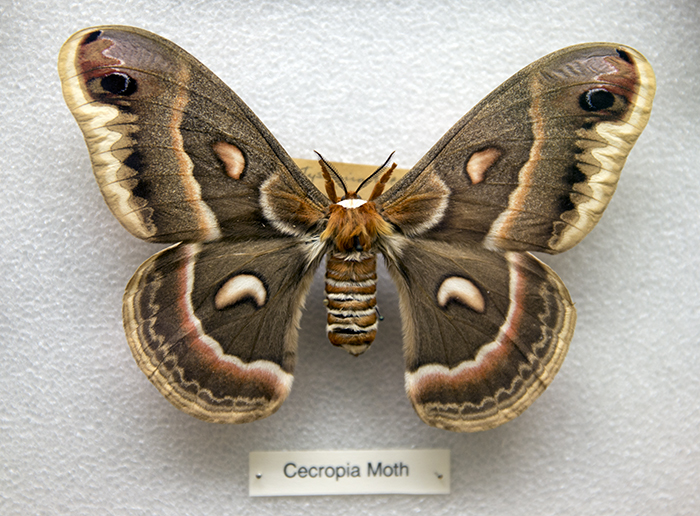 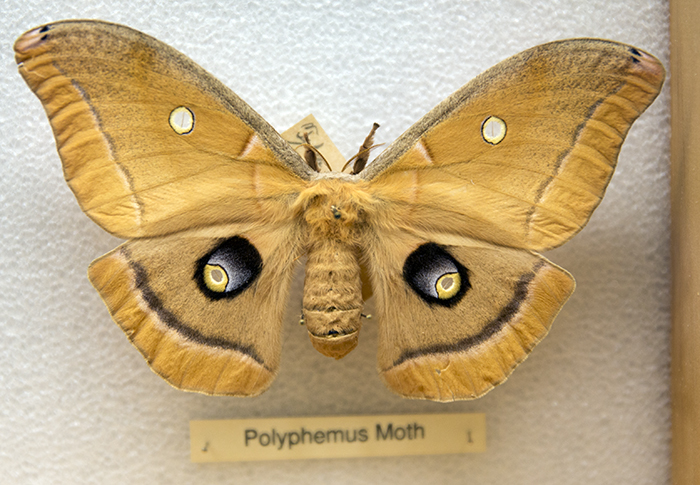 The next morning revealed a grey and rainy Election Day.  Thankfully I had voted early before leaving town and was able to stop by the Enns Entomology Museum at the University of Missouri on the way to the Columbia airport.  The Enns Museum is a very small museum, but if you are on campus, its worth dropping by simply to see the Death’s Head Sphinx Moth, a luna moth and an atlas moth (largest moth in the world) in case insects are your thing.  My friend Bill grew up around these parts and comes back in the summer with his family and on one trip, got an excellent picture of a luna moth here.  Of course I like his picture because the luna moth is alive there, but it was still cool to see one in person, even it if was pinned in a box. 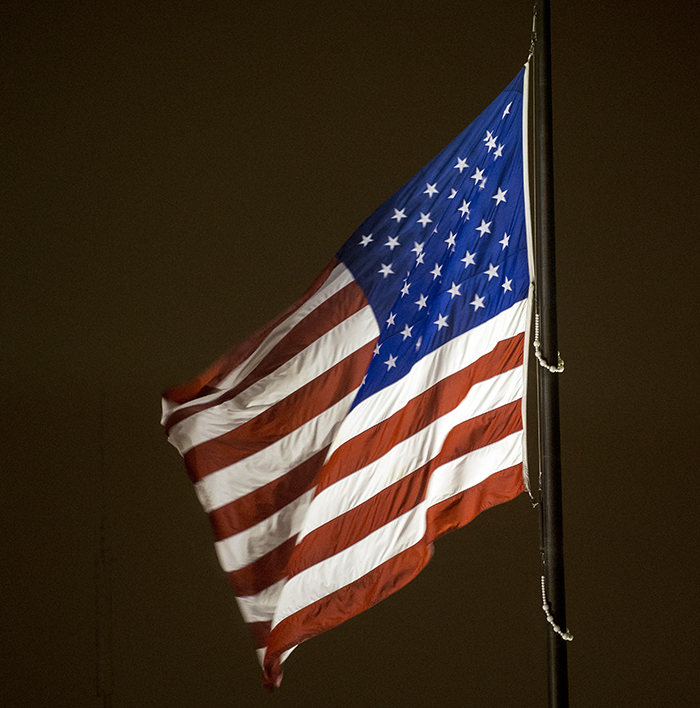 The flight home took some time and happened right when the day’s election poll results were coming in.  Internet bandwidth on the flight was not good and the only real results that I could get in were on Twitter which is proving itself to be more and more valuable every day.  It was an absolute nail-biter earlier in the day, but once the state results starting coming in, it became clear that Barack Obama would be re-elected as President of The United States, a result that , , *ALL* of the scientists I know were fervently hoping for.  To those of my family and friends who are unhappy about these election results, you can help tell the GOP to get its house in order and pay attention to the message from the American people.  Specifically, if you study this bit of info-comic brilliance on XKCD, you will see what I believe the American people are saying.  My thesis here is that they are rejecting the shift away from moderation and towards political and social extremism.  Fix that… Please.

Content on this page has been featured on Sci-News.com, Night Light Color May Affect Your Mood, Suggests Study.