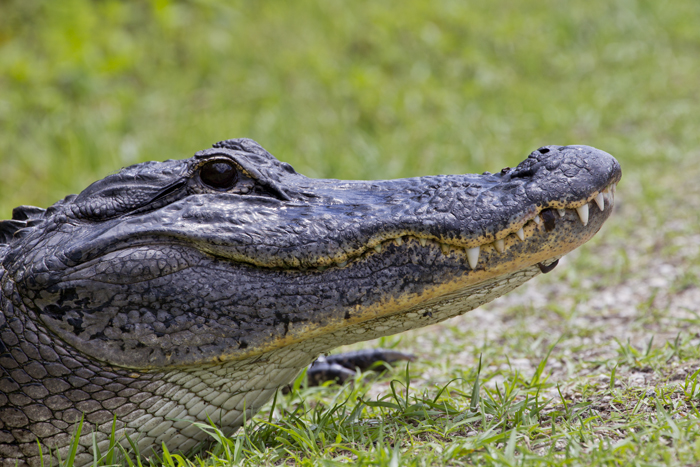 Alex, Drew and I spent the night in Key West before driving up to Ft. Lauderdale for ARVO and since Alex had never seen an alligator in the wild, we decided to take a side trip out to the Everglades National Park on out way up to see if we could find some alligators.  We did not have quite as much time to explore as we did last year, or back in 2007 when I had a whole day to explore before the droughts came along.  But we did manage to see some of the wildlife and get up close and personal with the ‘gators. 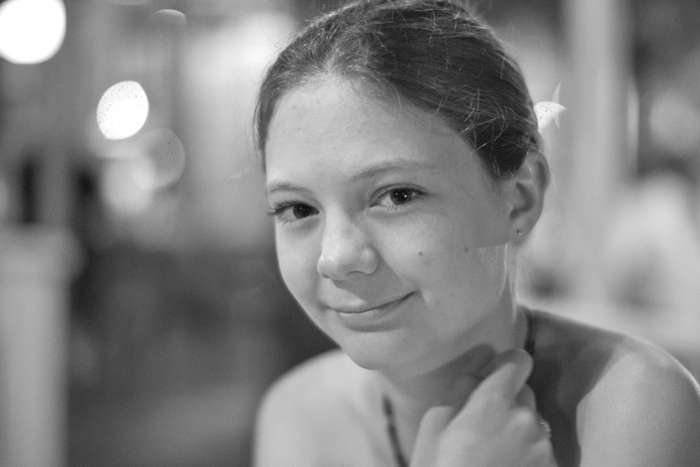 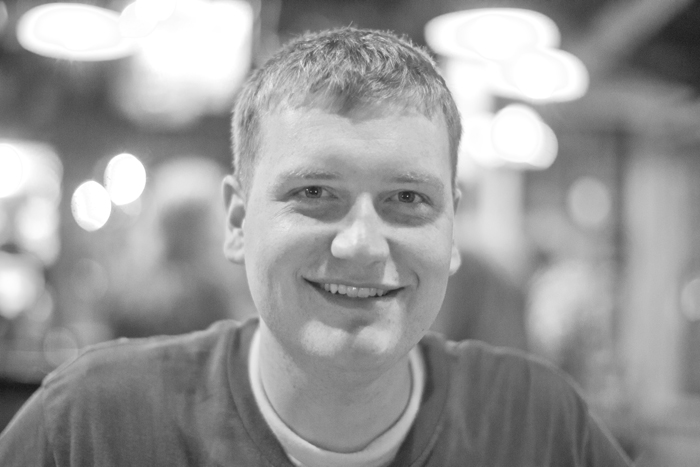 Before we ventured out to find said ‘gators, while still in Key West, we searched out Cuban food which was found in good form at Elsiboney.  The place was packed and the food was delicious.  Drew and Alex had also  decided that while in Key West, we must search out the best key lime pie which we were told was at Pepe’s Cafe and Steak House.  It came in a bowl and was mighty fine.  Tasty coffee too. 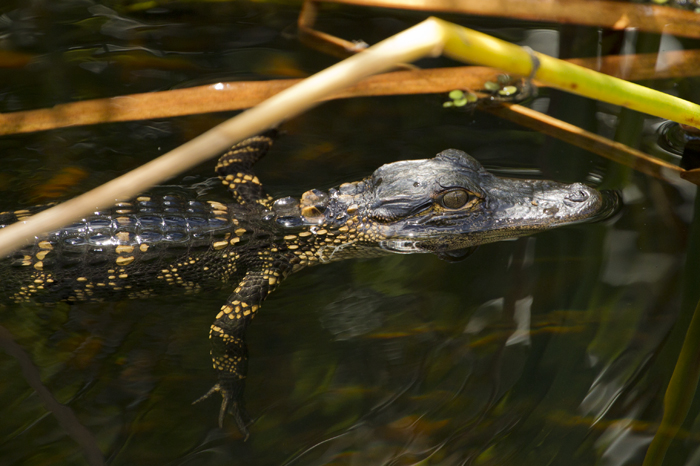 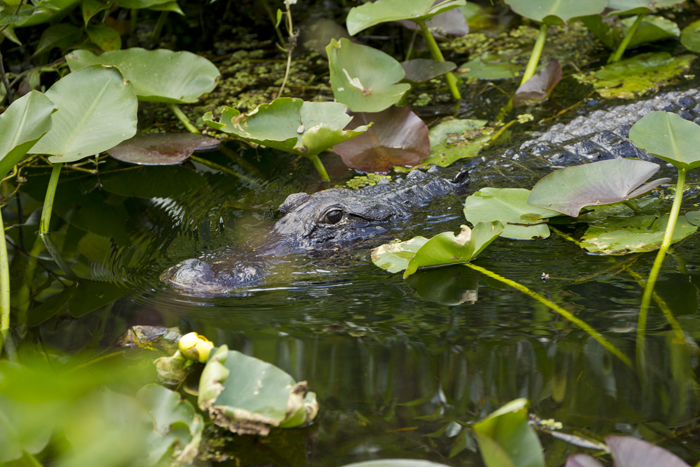 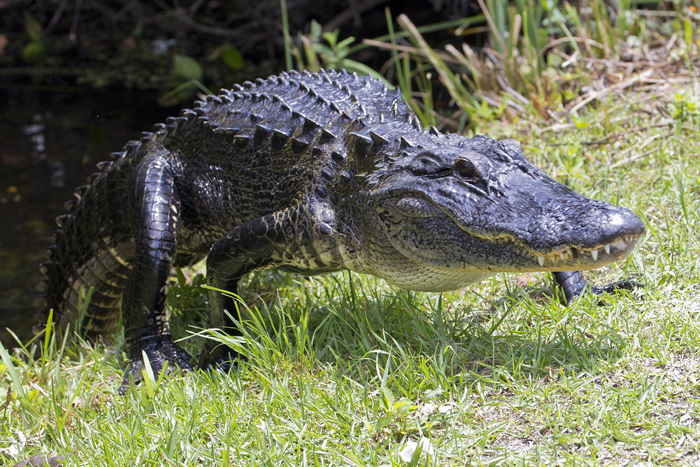 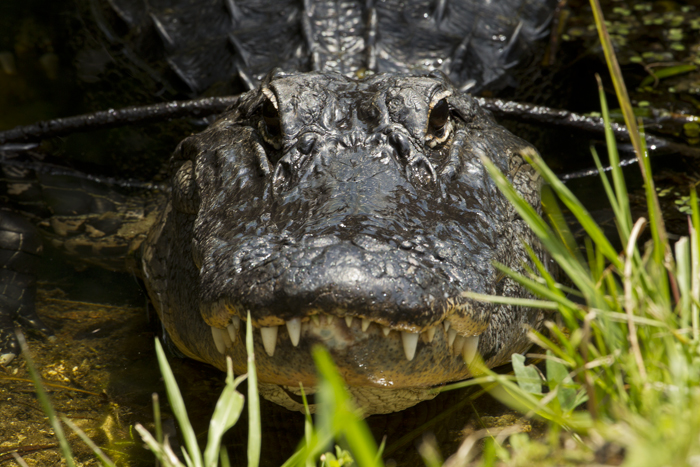 Florida has been suffering from a drought for several years now which limits the areas that alligators may congregate in.  So, to ensure that we could see an alligator or two… or twenty, we went to a low point in the Everglades which sounds kinda funny given that the whole place is low.  That said, looking at the topo maps revealed Shark Valley as a sure fire place to go to see ‘gators as there should still be water there. 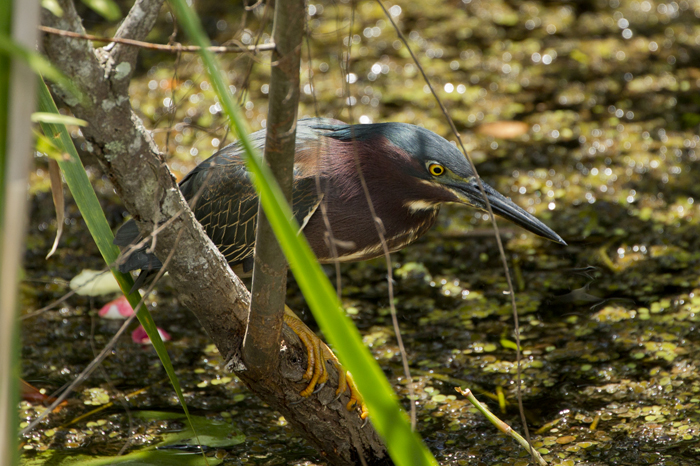 The bird life in the Everglades is truly stunning.  Some of the birds have already been posted like the red shouldered hawk, but others I still have to get to.  That said, its funny that I never really saw any green herons close enough to get a decent shot, and never saw one in Florida before, but this trip yielded two green heron shots…  The one above and one in front of a hotel in Ft. Lauderdale. 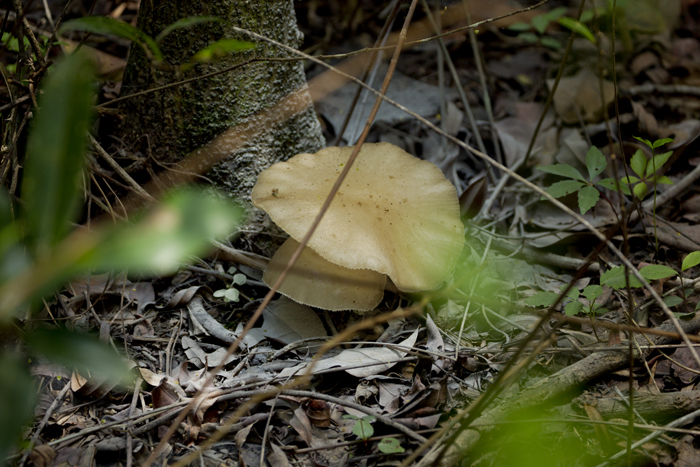 This one is for my brother in law, Chris…  Hey man, what kind of fungi is this?  Is had an almost luminescent quality sitting in a circle of spores in a dark corner of the Everglades.

One Reply to “Everglades National Park, 2012”