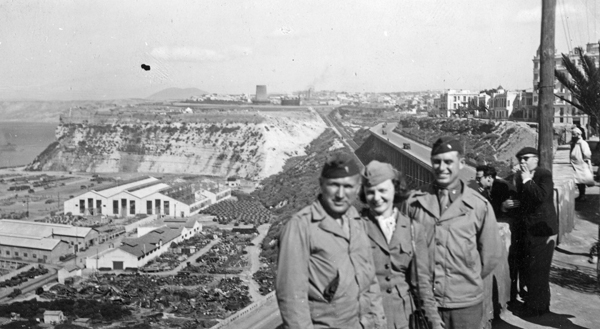 The rainy morning of December 28, 1942, 8 U.S. Army Air Force officers and 48 enlisted men disembarked from the troop carrier U.S.S. Elizabeth C. Stanton at the Port of Oran, Algeria and were transported by trucks to the newly designated 12th Air Force Replacement Pool.  This group of soldiers were part of the assault on North Africa which had begun with Operation Torch on November 8th, 1942.  The port of Oran was second only to the port of Algiers for the debarkation of Allied divisions and their supporting units with thousands of tons of supplies being unloaded daily to meet the needs of Operation Torch. 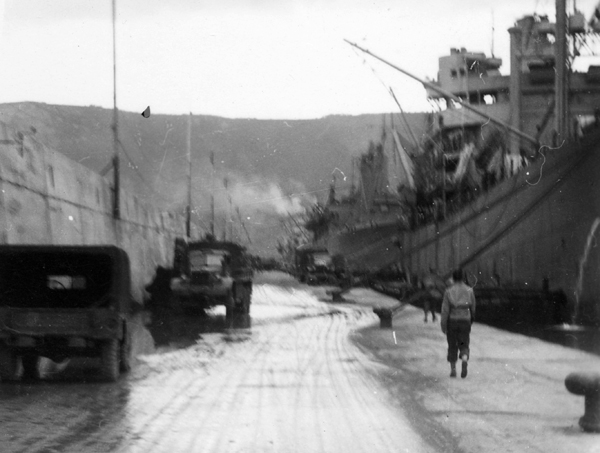 The U.S.S. Elizabeth C. Stanton dockside in the port of Oran. 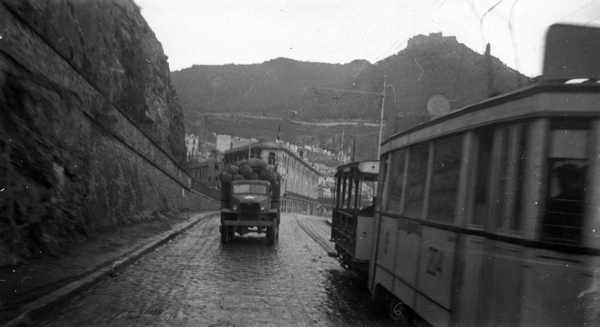 My Grandfather, after OCS training was a commissioned 2nd Lt. and issued a bedroll, two extra blankets and a roll of toilet paper in addition to his mess kit, uniform, boots, helmet, heavy coat and rain gear when they shipped out of Bolling Field, Stateside.  After crossing the Atlantic and spending a couple weeks in England, they walked off the troop carrier and drove 42km just West of the Oran port where they stayed for 5 days, sharing a tent with Cpt. Anderson, a mid 40’s WW I retread who had taught in public schools on the East Coast until re-enlisting to fight in WW II. 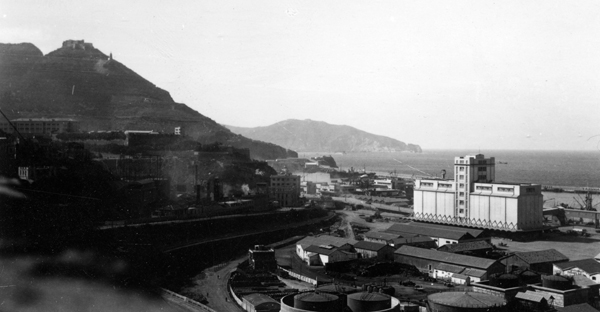 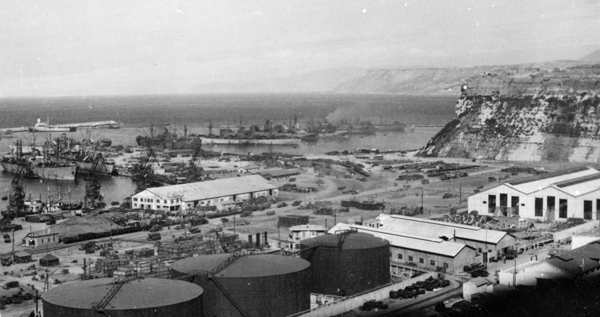 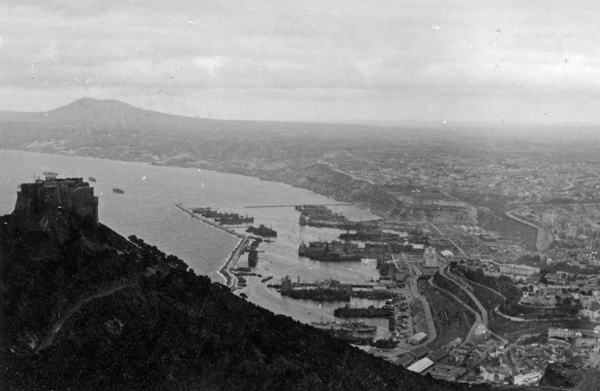 The 5th rainy morning after arrival in Algeria saw new orders to transfer to the 12th Air Force headquarters in Algiers where my Grandfather was to be the new motor pool officer for II SAC and supply officer for the base squadron.  He was picked up by a young Sgt. Picard who introduced him to Lt. Salvatore Bianco who reported to a gentleman named Leland Rounds.  Sgt. Picard and Lt. Bianco then took him to his briefing with a Lt. Colonel Myers, adjutant to Col. Ayling, Commanding Officer of Second Service Area Command and Col. Beverly, his Chief of Staff.  This was an interesting group of people.  Sgt. Picard seemed fluent in French, Italian and Spanish along with some Arabic and the man he reported to, Leland Rounds was a former flyer in the Lafayette Escadrille during WW I and subsequently joined Army Intelligence investigating Communist and Nazi involvement in the National Maritime Union.  It turned out that both Lt. Bianco and Sgt. Picard were assigned to the Office of Strategic Services (OSS) under the direction of Leland Rounds who headed up the station in Oran, but at the time of this meeting was in Algiers.  Further questioning of the two revealed that Lt. Bianco’s parents were from Torino where his father worked as a metallurgist for Fiat.  However, in the mid 1930’s as the fascist movement started spreading through Europe, Lt. Bianco, his parents and his two younger brothers emigrated to the United States where his father took a job with the Caterpillar Tractor Company in Peoria, IL.  Lt. Bianco attended Purdue University, earned his degree in mechanical engineering and went to work for Caterpillar where he was recruited by the OSS.  Sgt. Picard’s Grandfather was born and raised in Marsaille and worked at the Singer Sewing Machine Company, ending up heading up sales for most of North Africa, Greece and Turkey.  His Dad inherited the franchise and maintained a headquarters in Alexandria where he had a side business selling seed throughout the region.  On a trip to DeKalb, Illinois to check on a new variety of corn, he met Sgt. Picard’s Mother, fell in love, married her and brought her back to Alexandria.  Sgt. Picard himself and his younger sister was born in Marsaille, moved to be with their father in Alexandria where they learned French and English and also picked up Arabic from their servants and the street kids.  When things started getting tough in Europe in the mid 30’s, his Dad packed up the family and shipped them back to Illinois where Picard finished high school and got in two years at Chicago University before being recruited by the OSS.