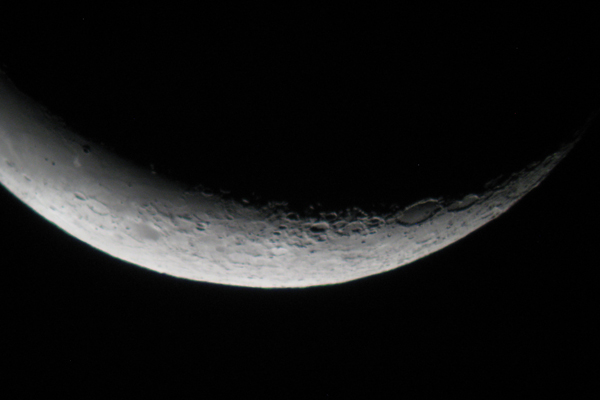 Most of the snapshots from this years ARVO meeting are over on Webvision given that I am trying to bootstrap the blog portion of that site.  We’ll see how that experiment goes, but it should be the future of Webvision and give it a good chance at being one of the leading sites in vision education and research.

I did not get out much this year during the actual conference for photography as we spent the day before down in Key West and the Dry Tortugas, so the pictures on this post are more snapshots of the conference area. 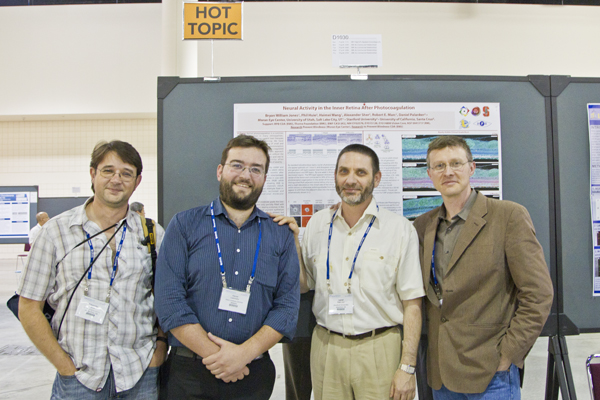 Not sure who got to choose whether or not a particular poster was a “Hot Topic”, but we were not too disappointed to have been chosen as one.  This is Alexander Sher, Daniel Levinsky, Daniel Palanker and myself in front of our poster, Neural Activity of the Inner Retina After Photocoagulation. 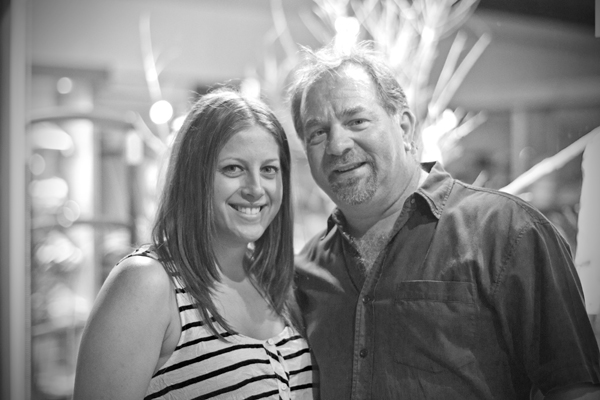 Michael Kalloniatis with his daughter out at dinner on Las Olas one of the nights.

An excellent sampling of venison at Johnny V’s on Las Olas.  I am going to miss this restaurant when ARVO moves away from Ft. Lauderdale for 2013.  The food in Ft. Lauderdale is generally excellent, but a number of factors have conspired to force ARVO to move away including the increasing cost of lodging, the hassles of having the convention center in a port authority which made security and getting in and out a hassle sometimes and more. 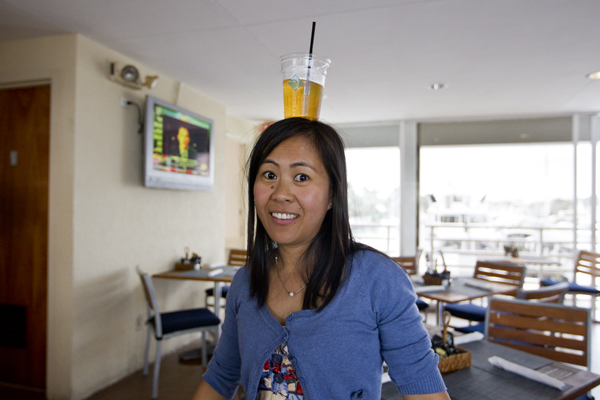 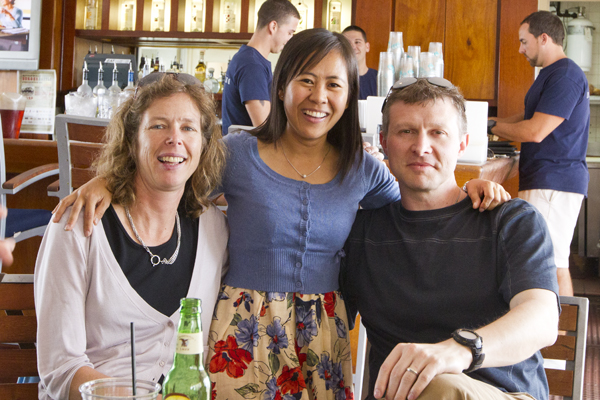 Barb Rohrer and I met up with some of our students and other students over at the Yacht Club for a burger and beer.  Angeliza was one of the students who was looking for a post-doc and regaled us with stories of growing up in the Philippines and carrying water on her head.  In this case, it was beer.  But the story worked just as well. 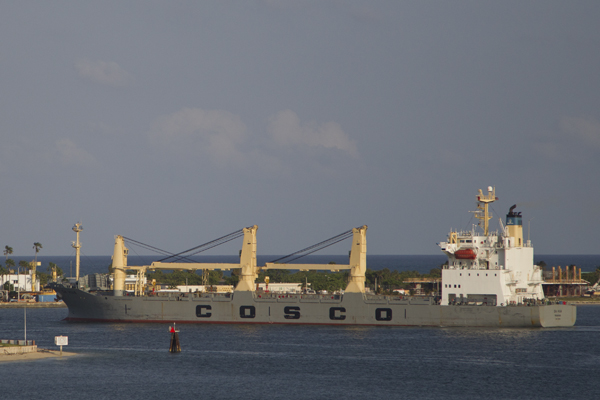 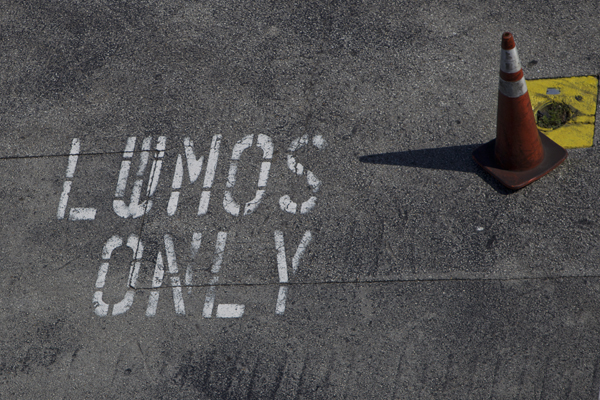 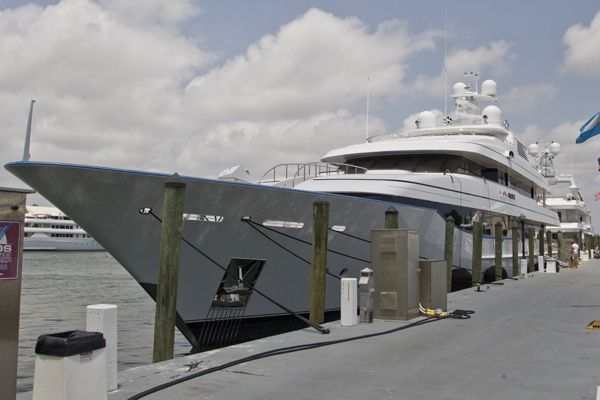 Given that Ft. Lauderdale is a port, one sees all sorts of water borne traffic.  The US Navy still holds fleet week here from time to time, but it does not seem as big as it has in previous years.  This year though I did see the RV Knorr in port which was kinda cool.  It would be fun one of these days to go out on the Knorr to do photography and perhaps collect retinal samples from a variety of sea life for a project we are slowly working on.

Other ship traffic pictured here are the Da Hua, the Grand Princess and the Lady Britt. 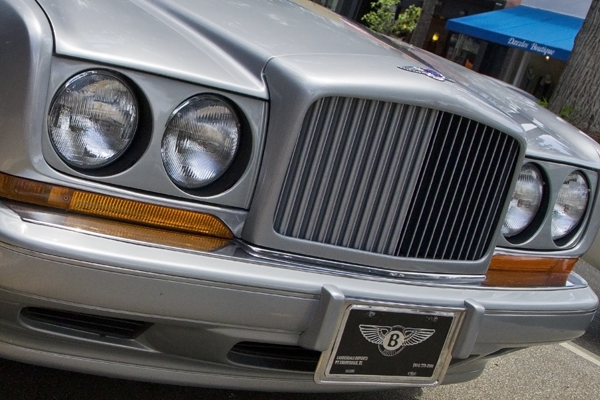 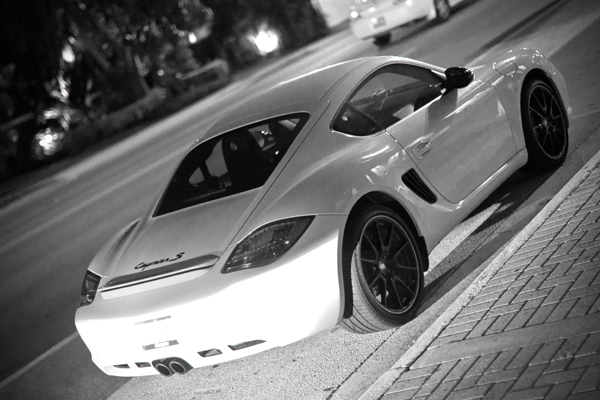 Given that this is Ft. Lauderdale, one sees a number of high end automobiles around town.  Though it does seem that the slow economy has really hit the area hard, there are still those who have enough resources that they are unfazed by the slower economy and can still afford to purchase high end automobiles. 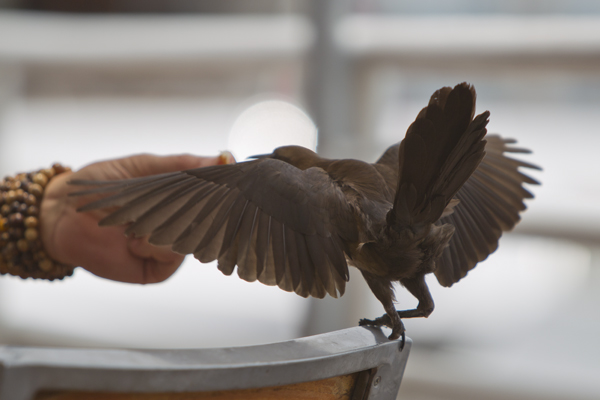 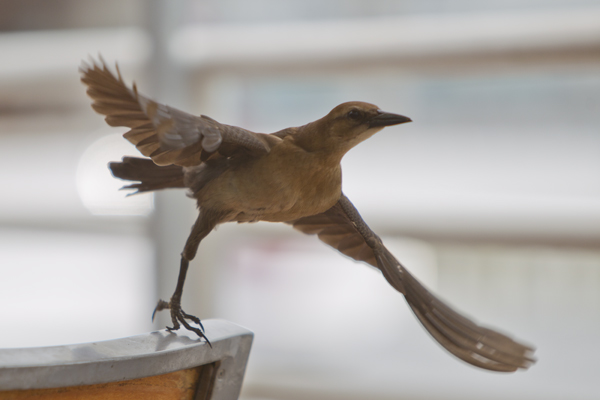 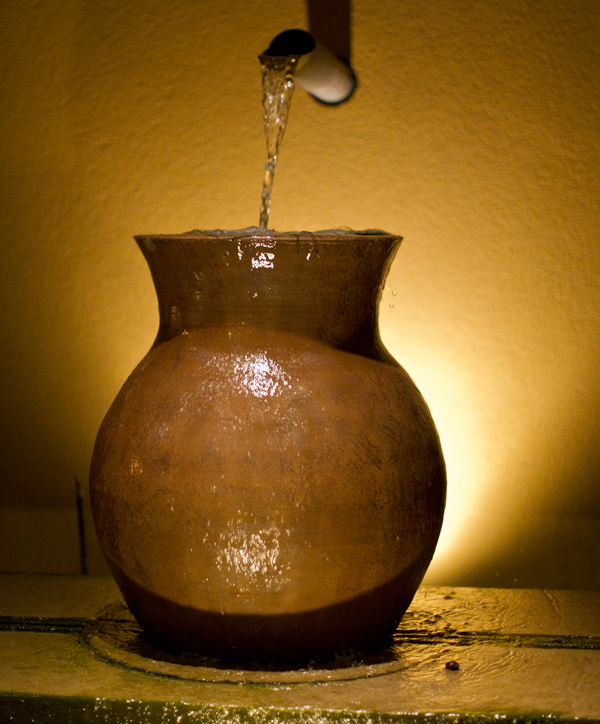