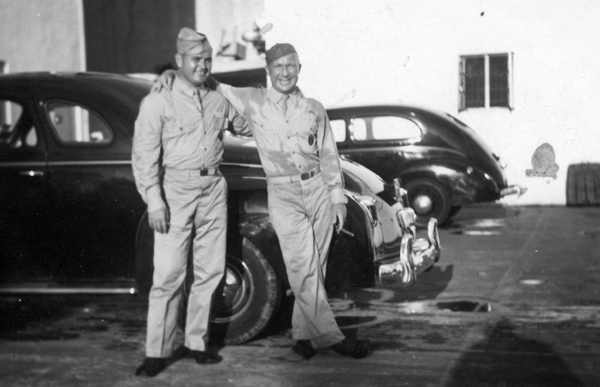 From 1942-45, before heading overseas to assignments in World War II, many thousands of soldiers attended Officer Candidate School (OCS) down in Miami, Florida.  The concept of an Officers Candidate School was a one that originated in 1891 with the Marine Corps, but the United States Army Air Air Force (USAAF) did not get around to forming an OCS until 1942.  The USAAF OCS was started under the command of Major General Walter Reed Weaver at the direction of General Henry Harley “Hap” Arnold. 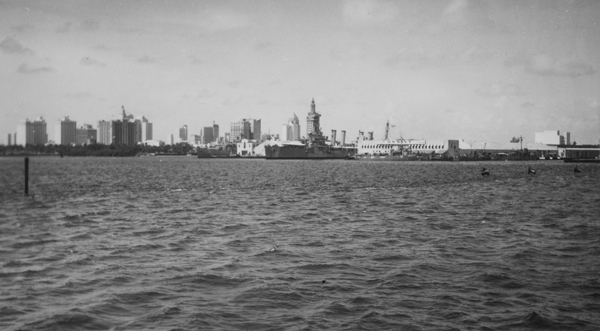 The first location for the USAAF OCS was decided on February 17, 1942 to be in Miami Beach, Florida where the US government took control of dozens of hotels to house all of the soldiers.  The purpose of these OCS programs was intended to rigorously train officers from the ranks of active duty warrant officers and enlisted men under 36 years of age, though a number of notable exceptions came through including Clark Gable at 41.  Training was intended to compress the endurance and academic rigor of the United States Military Academy into only four months and washout rates were as high as 33%. 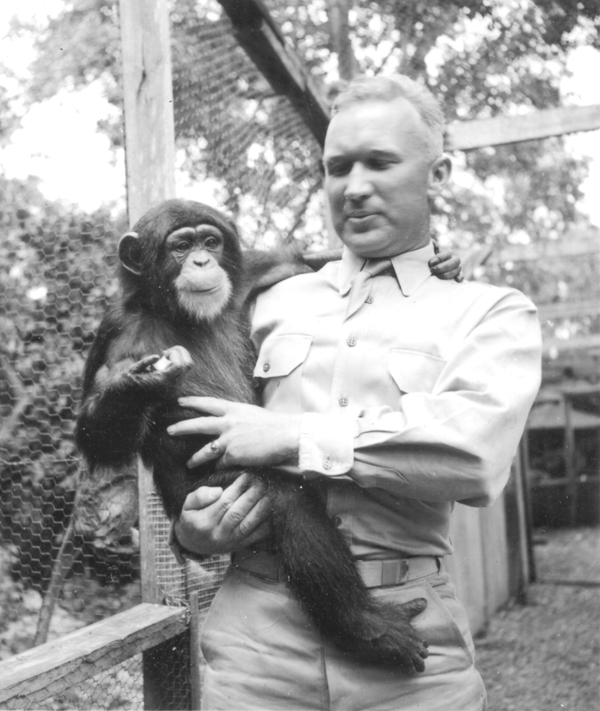 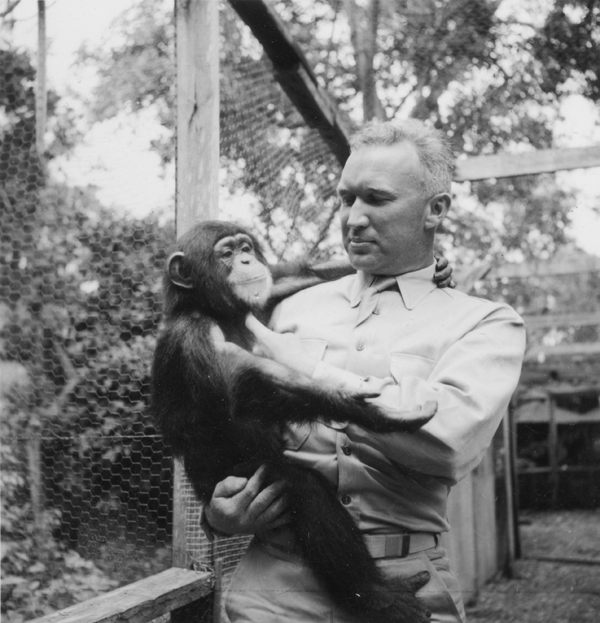 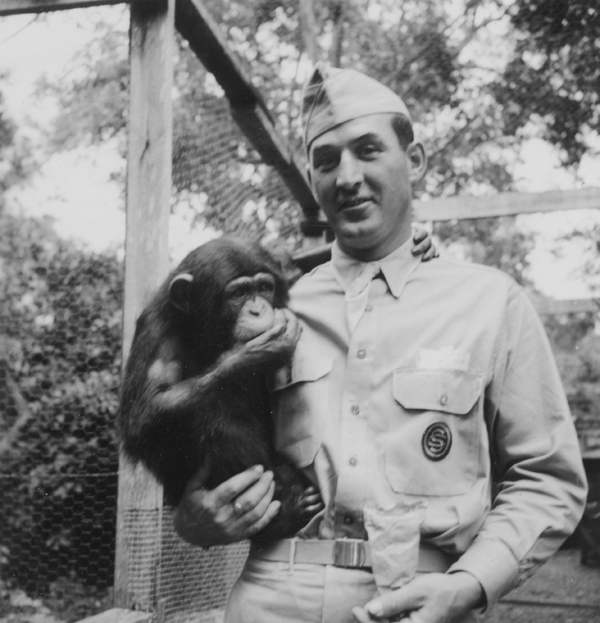 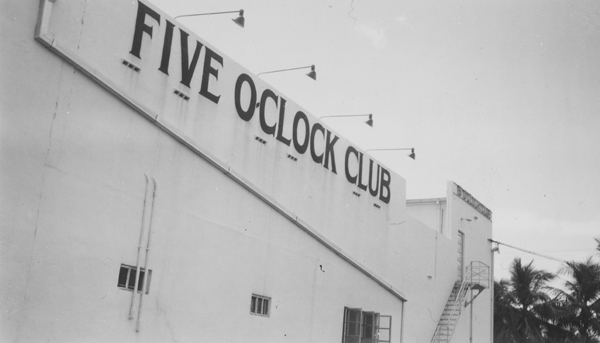 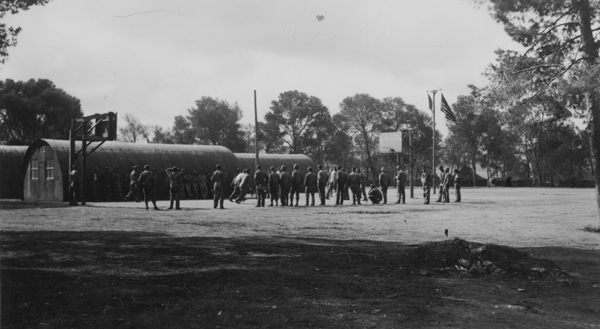 Though training was rigorous, according to a once classified document, one of the concerns about moving OCS to South Florida was the potential public perception about soldiers going down to Florida to play and have a good time, particularly since they were initially housed in Miami beach hotels.  One reporter asked for “good reasons for stationing earnest young soldiers in the middle of a “gay beach life” dominated by wine, women, and racing, as well as for leasing expensive resort facilities to house an Army camp”.  However, it was an ideal clime for training large numbers of officers in an expedient fashion and the Air Corps argued that the “conditions in Miami Beach would be improved by the presence of thousands of your American boys; furthermore, the economic welfare of the community and the nation would be aided by using idle property”.

The training programs were intended to populate the Air Corps with officers to handle administration in five subject areas, administration, mess, supply, transportation and a final catchall category, miscellaneous.  Additionally, each officer was to be trained in nominally one specialty, adjutant and personnel, classification, guard squadron, intelligence, mess, supply, physical training or drill and training. 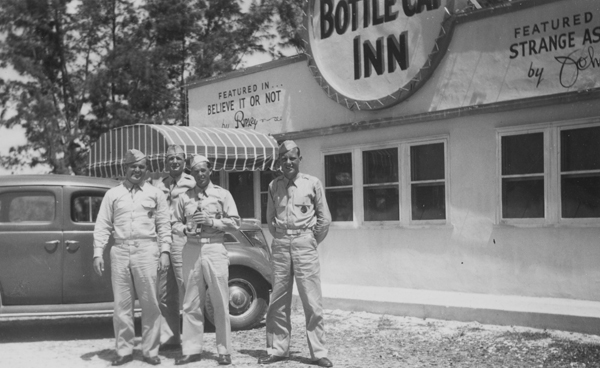 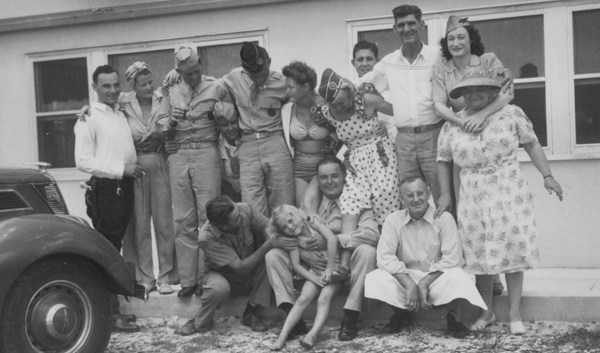 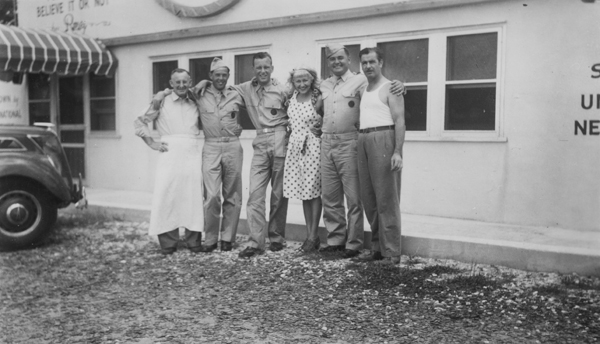 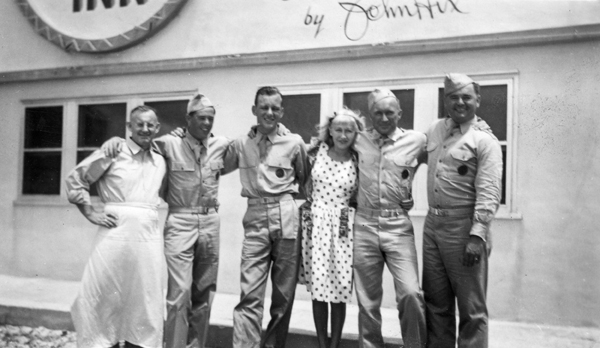 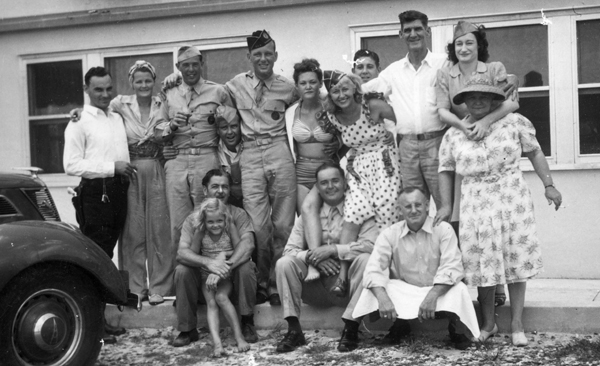 The Bottle Cap Inn, was a local Miami roadside attraction owned by a veteran, Joe Wiser who started attaching bottlecaps to every interior surface of the restaurant and bar.  It was claimed by various sources to have over one million bottlecaps inside and eventually featured in Ripley’s Believe It Or Not. 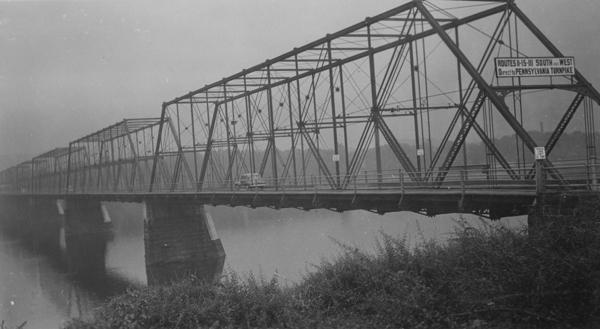 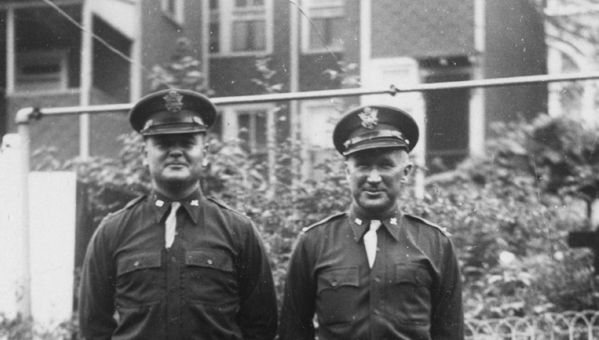 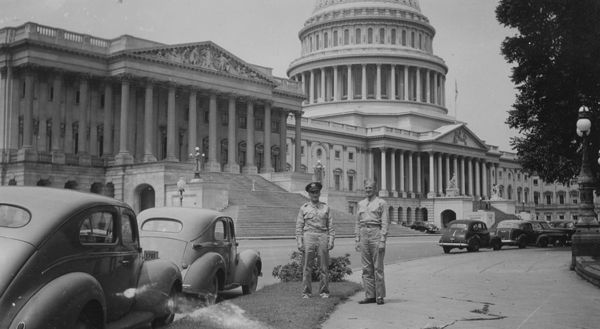 Soon after graduation from OCS as 2nd Lieutenants, my Grandfather drove up the coast to visit with Art Daube’s family in Pennsylvania before enrolling in the Air Intelligence School in Harrisburg then to Washington D.C. to get their orders which deployed them to Ft. Dix in New Jersey for staging to prepare for overseas deployment. 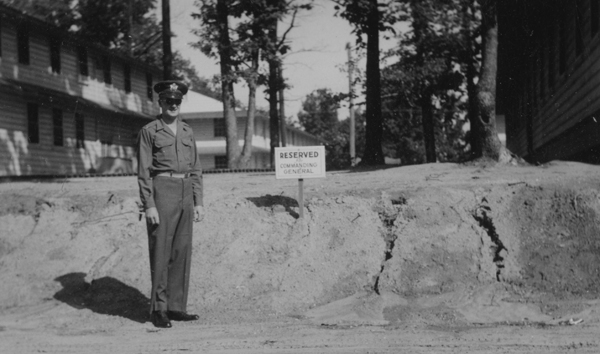 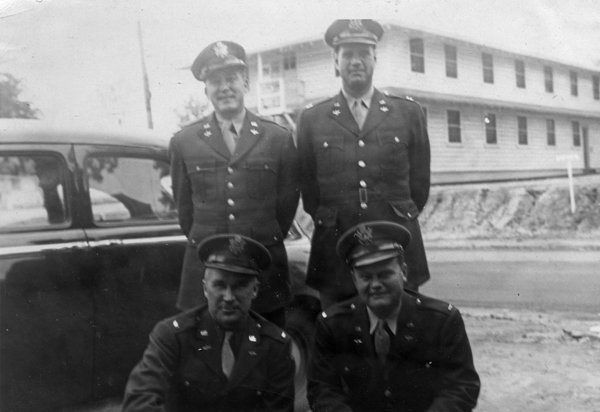 While they did not meet in Florida, at some point during the stationing at Ft. Dix, my Grandfather met up with Jim Clark who was in the same OCS class.  Jim was educated partially in Switzerland and spoke excellent French which would serve them well during their stationing in North Africa down the road.