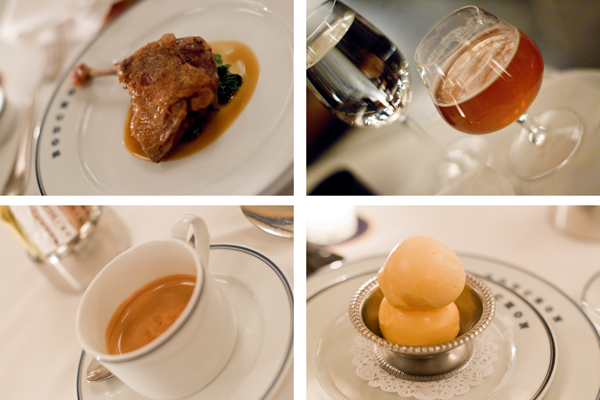 This trip was to cover Shot Show for a number of publications.  Those photographs that appear in the publications that have paid for them will not appear here or perhaps not even in the following entries, but I’ll still try and give you a flavor for the event through posts over the next couple of days. 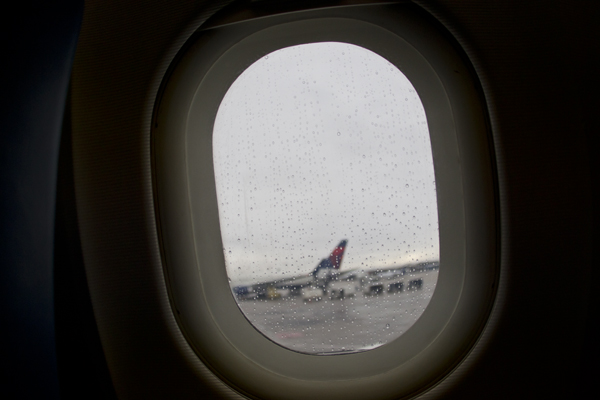 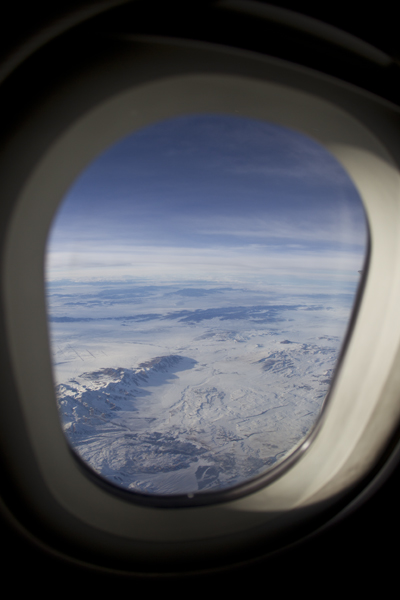 The day began with a quick flight on Delta to Vegas (thanks for the upgrade Delta).  I would have loved to have driven and stopped off to see family, but given the tight schedules these days, flying was cheaper and faster and simply made more sense.  Next time for family.

I gotta say, Las Vegas is a bit of a mystery to me.  I have no idea why people venture out into the desert again and again to visit this place.  However, I am starting to get the idea from a culinary perspective.  Though I have to say, that within 30 minutes of hitting the ground, I had a woman collapse and puke right in front of me and then another woman in the elevator full of people on the way up to my room flash me.  People, really?

Like last year, I arrived the day before the Media Day shoot out in the desert which is the day before the show actually starts to get a good night sleep and a decent meal before a couple days of pure exhaustion and chaos.  Las Vegas has begun to really step it up with respect to cuisine and tonights meal was no exception.  I could only take a short break from working on a manuscript and could not go far away for dinner, so I stayed close to the hotel/casino I was staying at, Treasure Island and walked across the street to The Venetian for a meal at the French bistro Bouchon.  It did not disappoint.  It was not a cheap meal, but a delicious duck confit with a Chimay, espresso and orange sorbet was a lovely finish to the night. 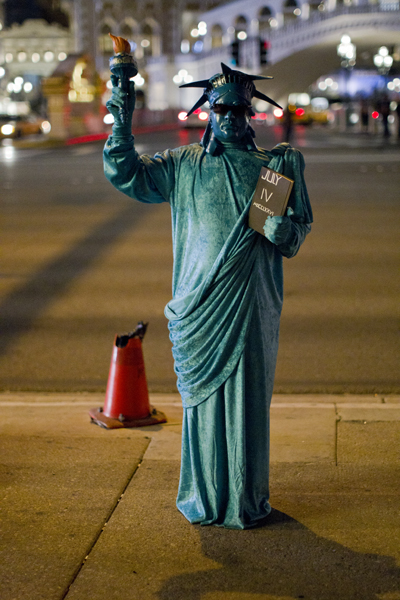 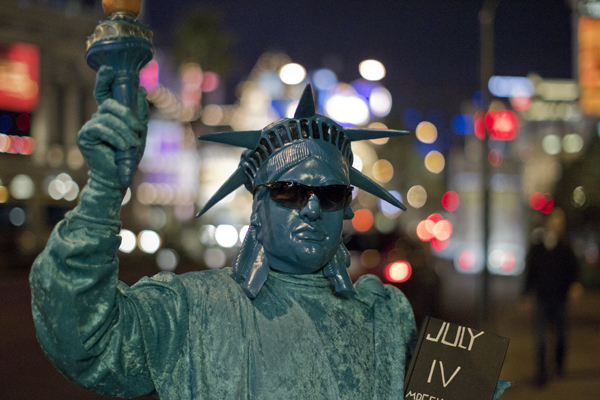 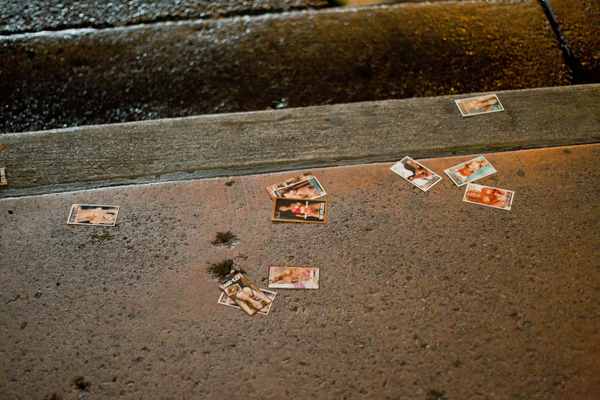 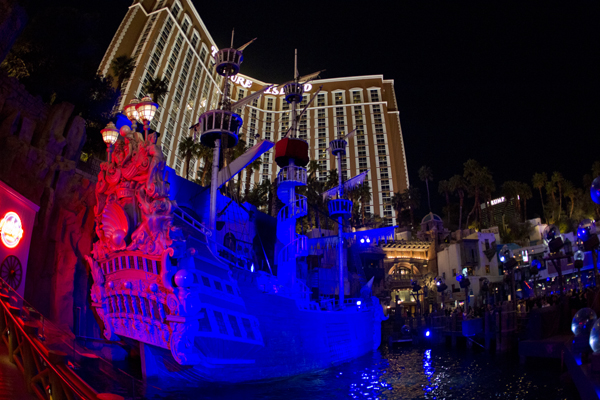 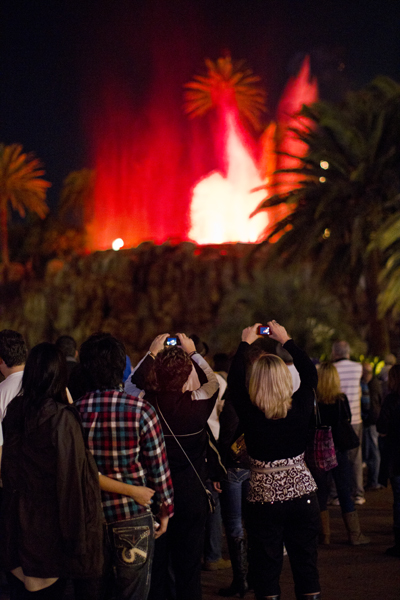 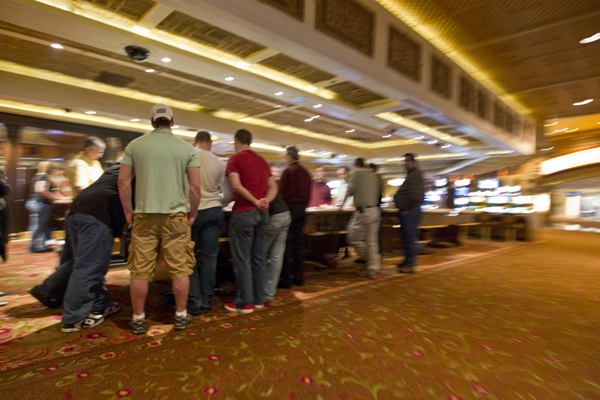 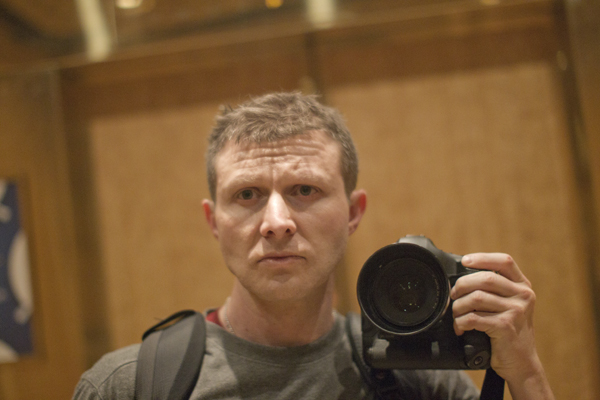