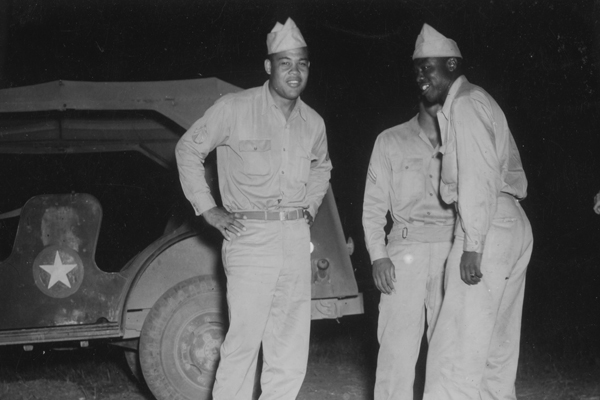 Another photograph out of the history archives taken I believe by either my grandfather or by his photographer.  This one is of Joe Louis, the world heavyweight boxing champion from 1937 to 1949 and one of the greatest boxers of all time.  This photograph was taken some time during or after 1943 while he was in the Army on an exhibition tour of Europe.  Joe Louis’ history is fascinating as he was in addition to being a spectacular athlete, responsible for helping bring many aspects of our modern social culture forward.

Joe Louis grew up in Detroit and studied cabinet making prior to trying out amateur boxing and turning professional in 1934.  He had 71 total career fights, but two fights are most notable.  In 1936, he fought and was beat by Max Schmeling.  Two years later he fought Schmeling again in a highly publicized fight called “the fight of the century” in New York and knocked him out, much to the consternation of Adolph Hitler and the Nazi ideal of racial superiority.  Joe Louis ended up  joining the Army as a private in 1942 to serve his country in WW II and served in the same segregated unit as Jackie Robinson who later became a force in American major league baseball.  Ultimately, he was promoted to sergeant in 1943 and was shipped off to Europe to boost morale for US troops before being discharged at the end of the war in 1945.  Joe retired from boxing in 1949 with 68 wins and 1 loss to his professional career and died on April 12, 1981 and was buried in Arlington National Cemetery with full military honors. 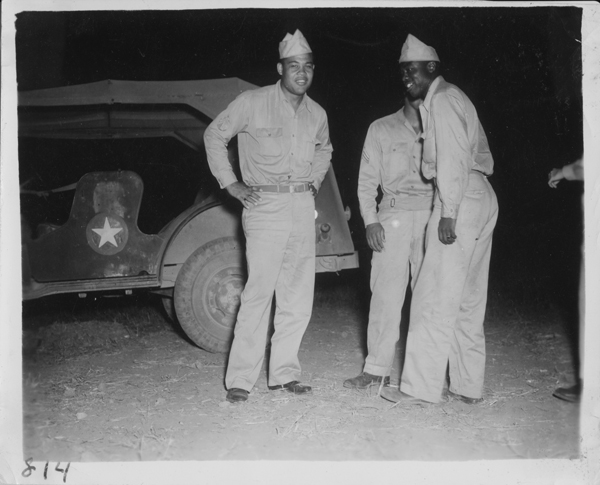 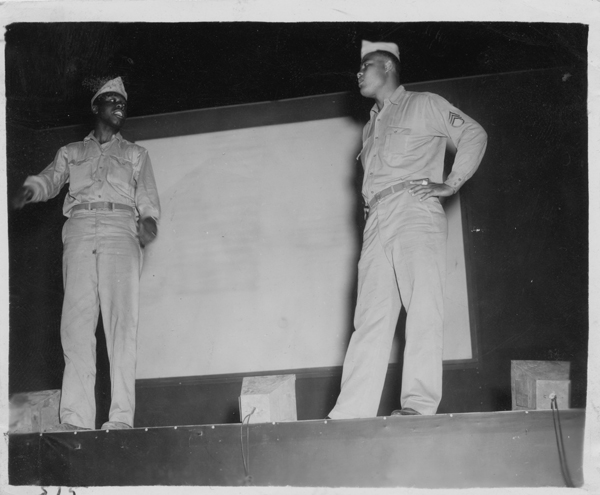