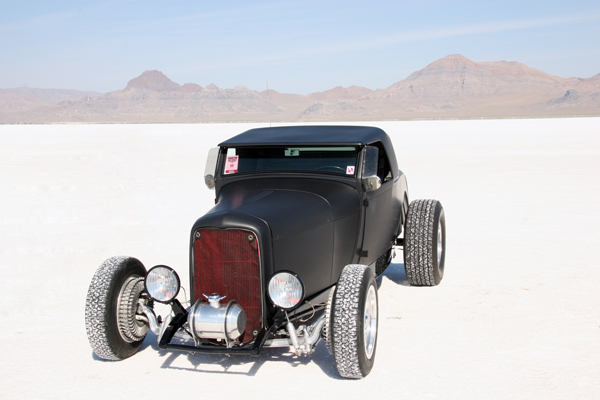 The Museum für Gestaltung Zürich (Museum of Design Zurich, Switzerland) contacted me the other day and asked to use the above image in both an exhibit and a book that will be published this summer.  I am pretty tickled with that and would actually be interested in visiting the museum for the exhibit if time allowed.

This automobile was originally photographed on the Bonneville Salt Flats west of Salt Lake City, Utah.   The Bonneville Salt Flats are the remains of the last basin of a prehistoric lake, Lake Bonneville that left salt deposits on the desert floor several inches thick in some areas.  Millennia later, the salt flats would be used for land speed records as they were a relatively hard surface (you can burn rubber on them) and very flat.  The first world speed record would be set back in 1914 with Teddy Tezlaff in his Blitzen Benz at 141.73 MPH.  However, it was not until the first Speed Week happened back in 1949 that Bonneville became the standard for world land speed racing.  Since then the race has been sponsored by the Southern California Timing Association (SCTA), and has gathered crews and drivers from all over the world.  I typically go out every year (2005, 2006, 2007 and 2009) as the photography out on the salt is both challenging and very rewarding.

I should also note that this is yet another example of why for photographers, your personal photo blogs are important.  The museum found this image on the web via a very specific search.  So, put your stuff up there and spend the time thinking about and creating the meta-data.  Google will do the heavy lifting for you. 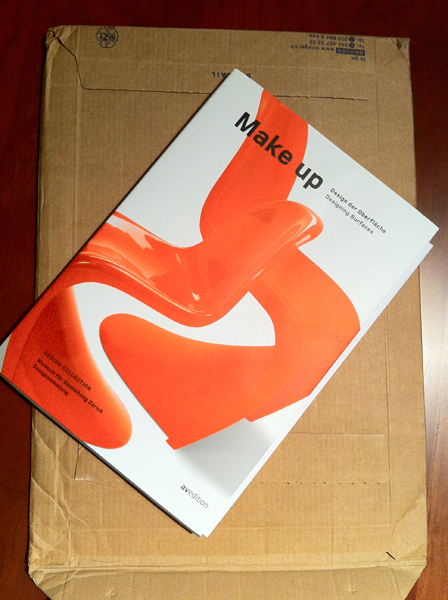 Update 09/23/10: I just received the publication for the exhibit.  Very exciting.  The exhibit goes until January 2nd and if you happen to see the photo in the exhibit, send along a pic.