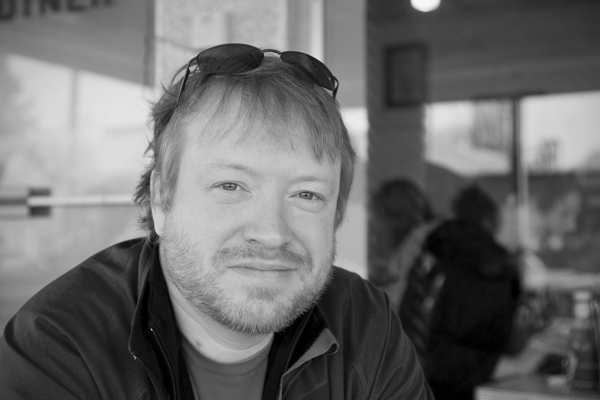 I had the great honor of hosting my good friend James Duncan Davidson for a visit before his presentation at Photocamp Utah 2010.  I have to tell you that Duncan is one of the best peeps on the planet.  On top of that, he did something incredibly courageous by leaving his job as a software developer to chase his dream of photography.  I’ve known very few people who have managed to do this and pull it off successfully.  (The other notable person who has been able to pull this off is my dear friend Ann Torrence).  Duncan had just wrapped up his coverage of TED and was planning his trip to cover the TED sponsored Mission Blue to the Galápagos Islands.  This of course made me insanely jealous as I had wanted to go to the Galápagos ever since a class in college went.  I simply could not afford it at the time, but always wanted to make the biologists pilgrimage there.  Perhaps one of these days. 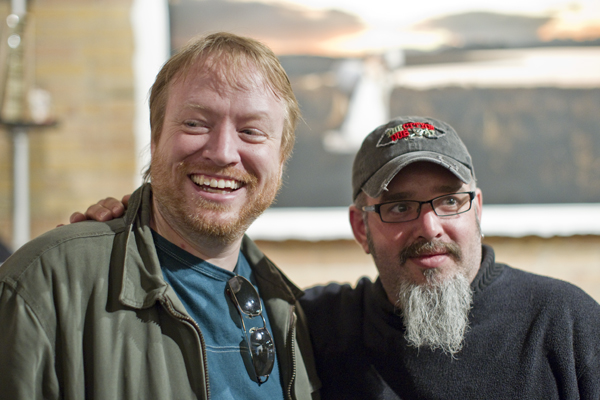 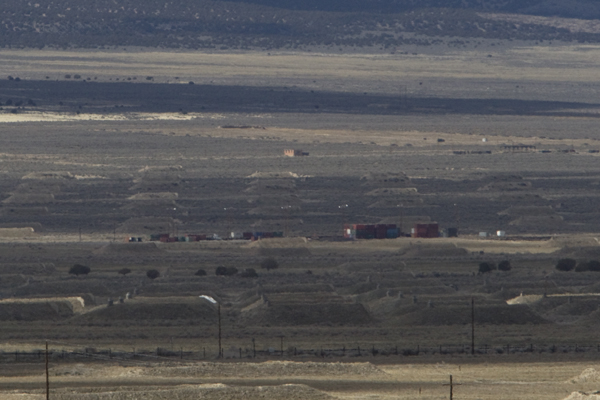 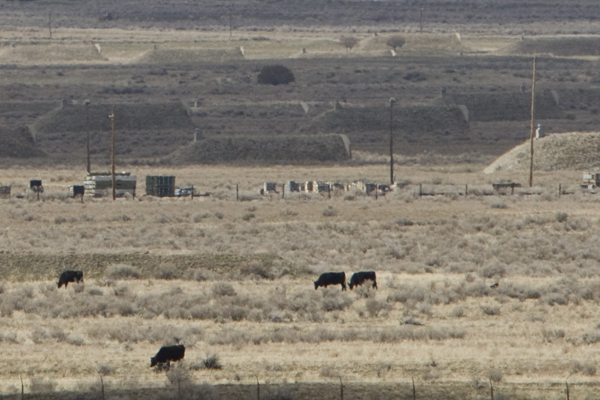 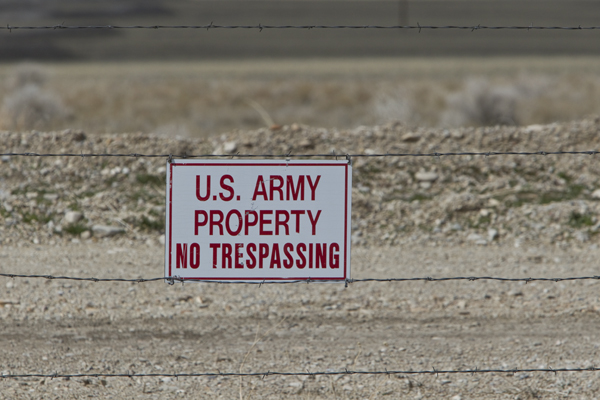 Duncan and I hung out for a couple of days, visiting the lab where we did some work that Duncan documented here, attending the Zach Arias mixer with many of our Photocamp peeps, followed by a day of visiting the city, then trying to go out to the Kennecott Copper open pit mine that I had visited previously.  Unfortunately, we were informed by a snarky gate guard that the road was not yet opened for the year.  Soo….  We re-calibrated our photographic tour of the valley with a trip to a couple of religious places in town, the Cathedral of the Madeline and the Mormon Conference center, then out to the Great Salt Lake and destinations beyond.  Notably, we travelled out to the Tooele Army Depot to see what there was to see (bunkers filled with chemical weapons and artillery) then hightailed it back to have a most excellent dinner at Cannella’s with Robert and Ann. 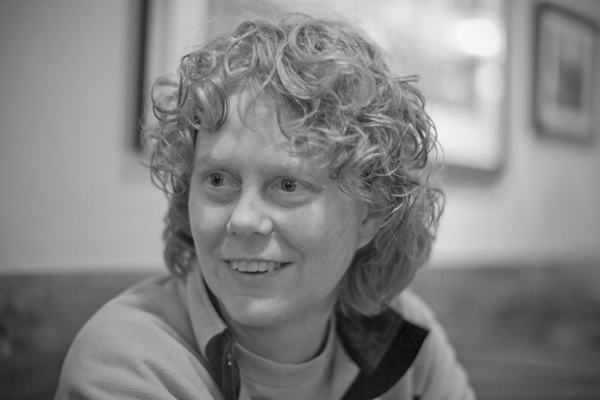 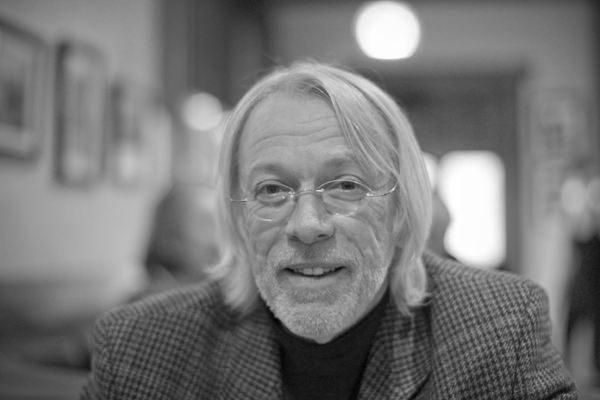 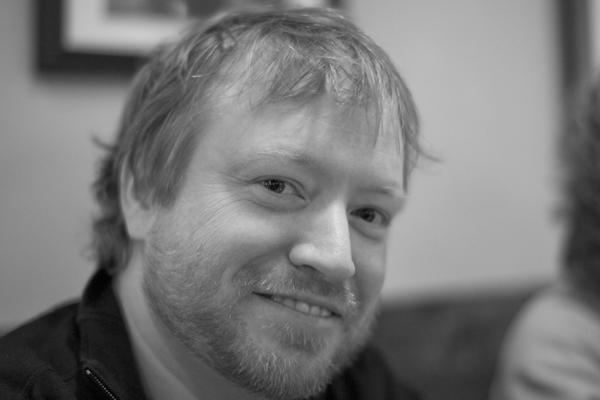 Dinner was most enjoyable and the company was even better.  Looking forward to our next adventure Duncan.  Shuttle launch?

One Reply to “Visit from James Duncan Davidson”