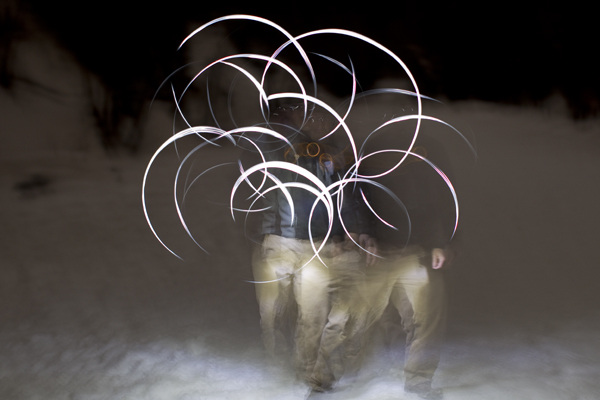 We held the first moonlight Photowalking Utah event up Millcreek canyon. We were worried about lack of moonlight so Ann Torrence ended up bringing some Cyalume light sticks to experiment with. Not many folks showed up as it involved a nighttime walk through the snow, but for the 8 people who did including Harley and Diane, it was well worth it. The reality is that we actually covered less distance on this photowalk than on any previous photowalk as we established a center of operation in the snow and pretty much stuck around. Ann and I joked about how little distance we covered later and this joking gave birth to the idea of the world’s first photocrawl where we will use macro lenses and cover I expect, less than 100 feet. Ann’s entry is here complete with an animated gif of the action. 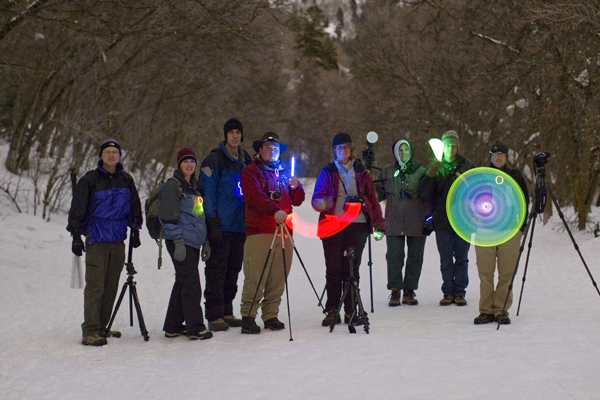 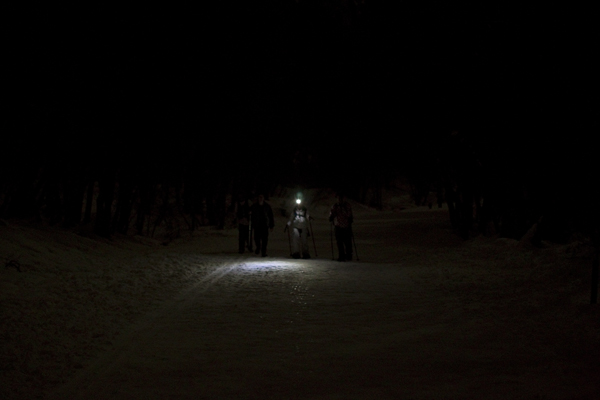 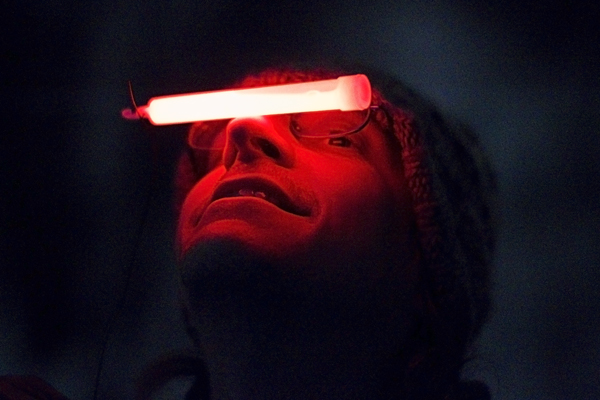 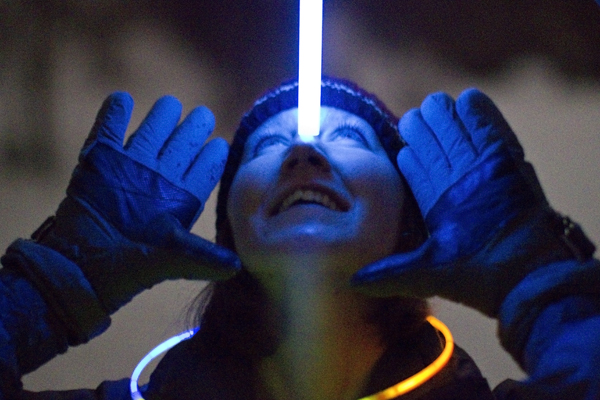 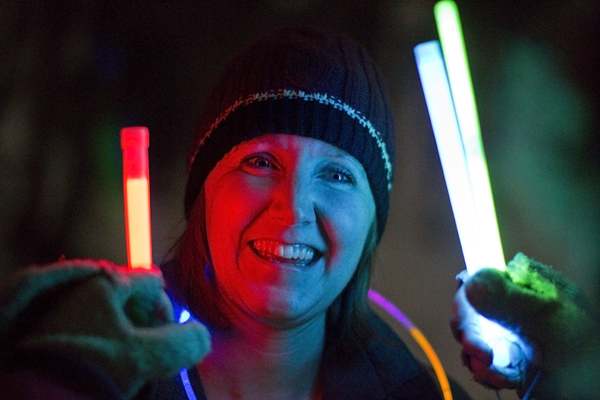 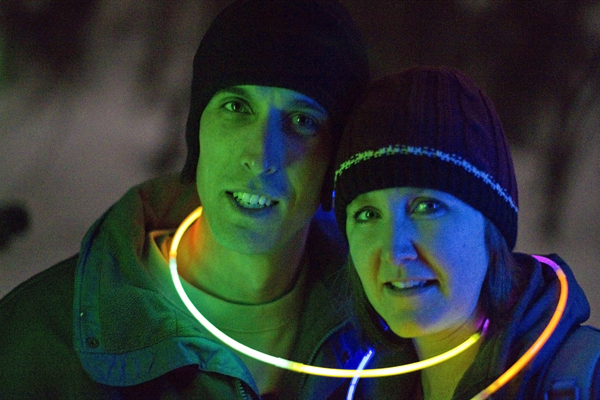 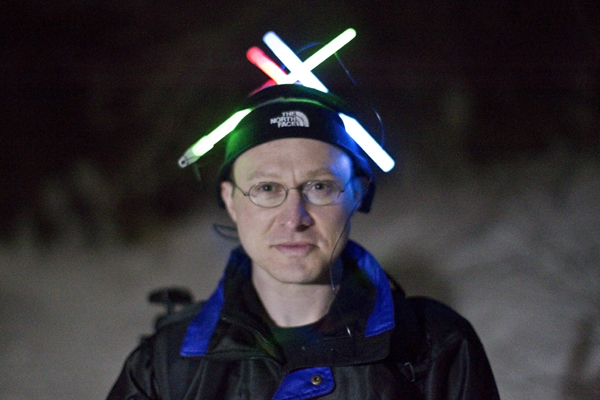 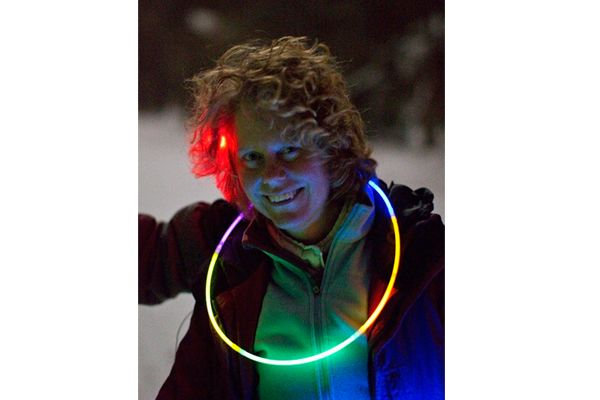 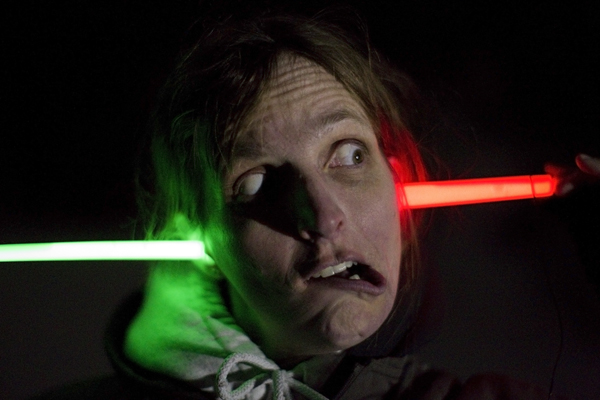