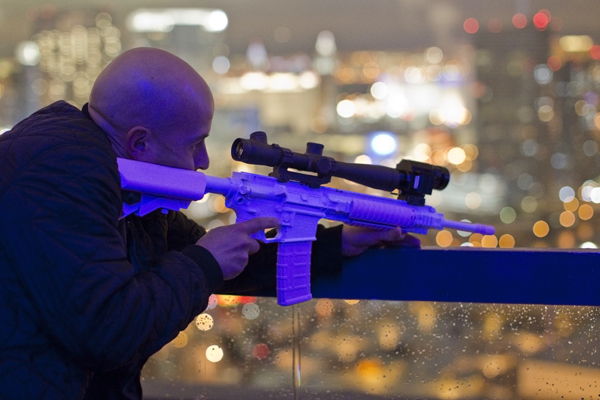 Well, that was epic fun. Advanced Armament Corporation along with Remington Arms, Magpul, Knights Armament, Crye Precision, Leupold and the Wounded Warrior Project sponsored an amazing party up at the top of the Rio Casino in the Voodoo Lounge. Cara Brittingham from AAC was kind enough to give us an invite to the party with a list of attendees that was an absolute who’s who in the firearms industry. 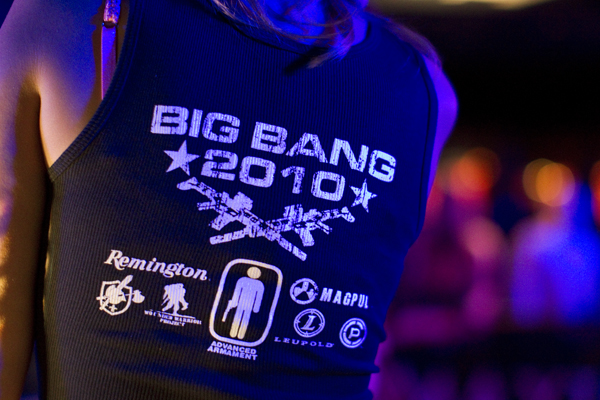 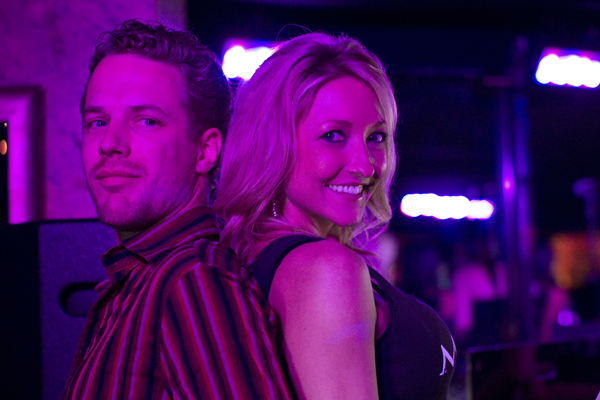 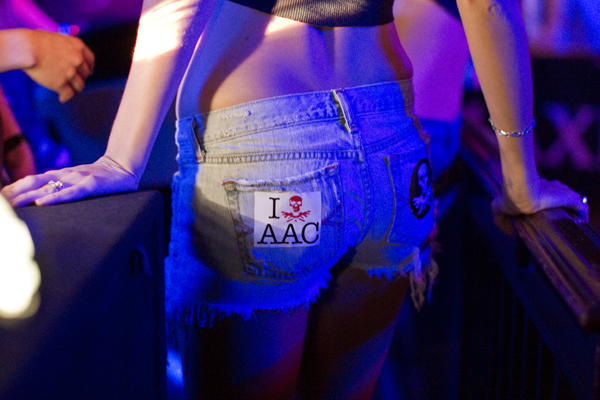 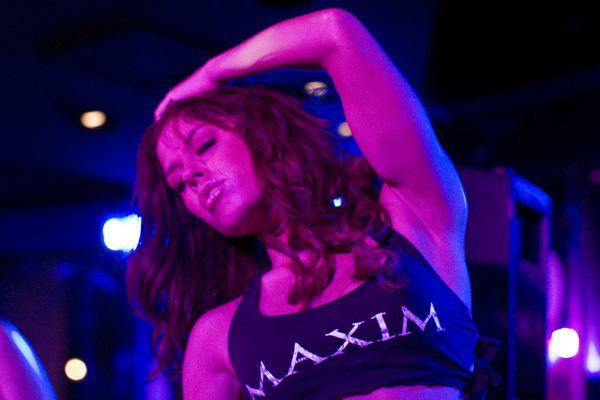 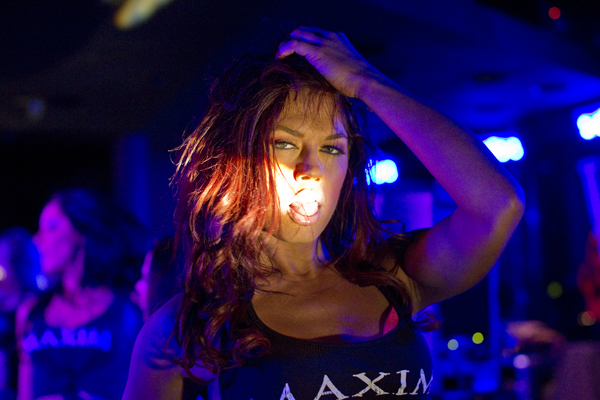 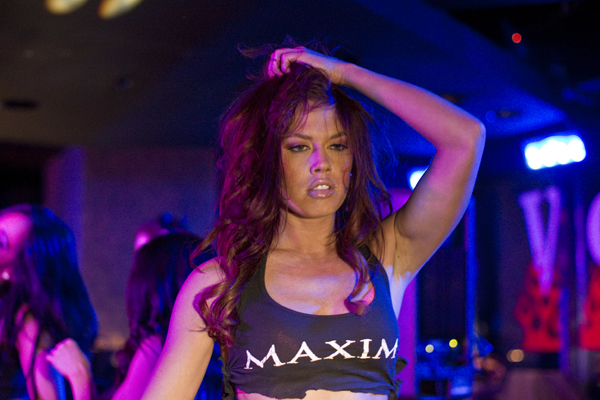 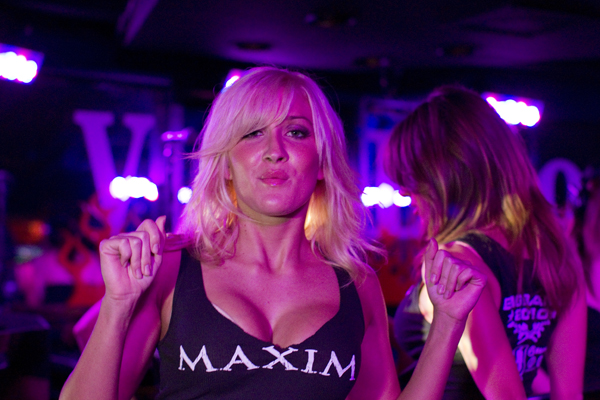 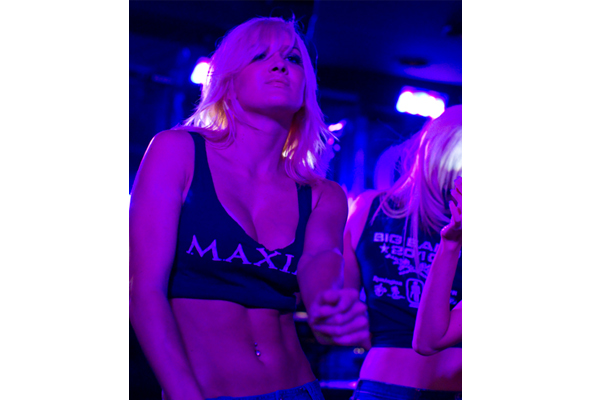 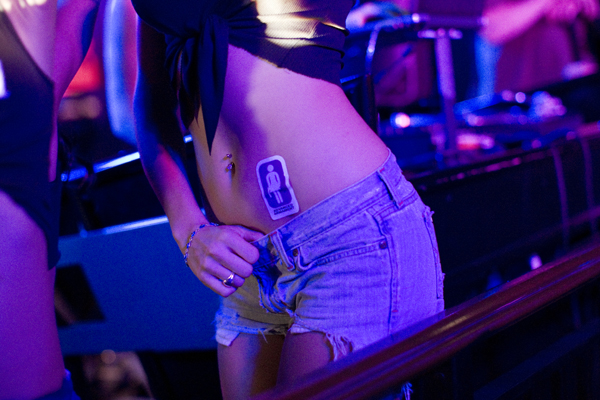 I honestly had no idea who Maxim or the Maxim girls were before this party. I was told that I need to get out from underneath a rock… 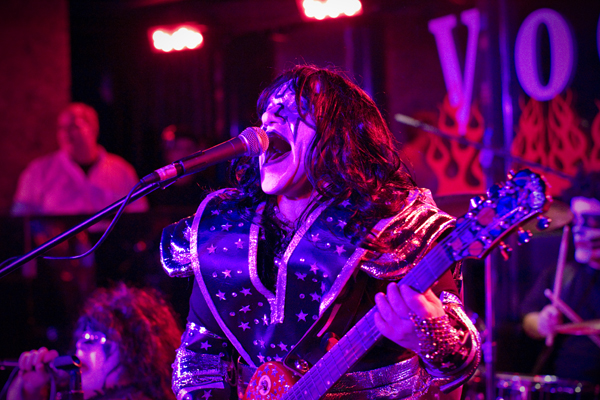 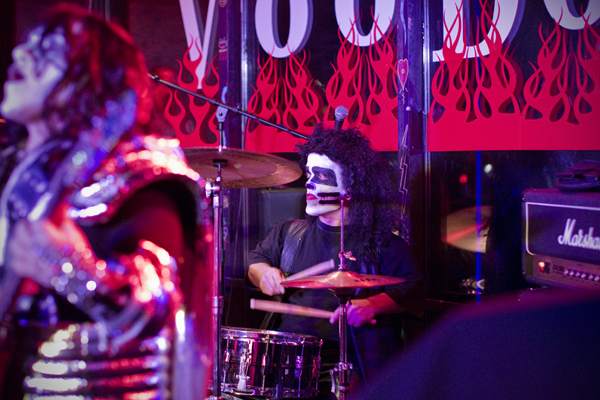 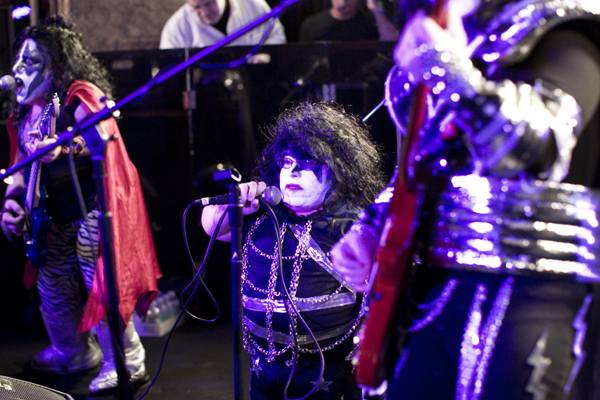 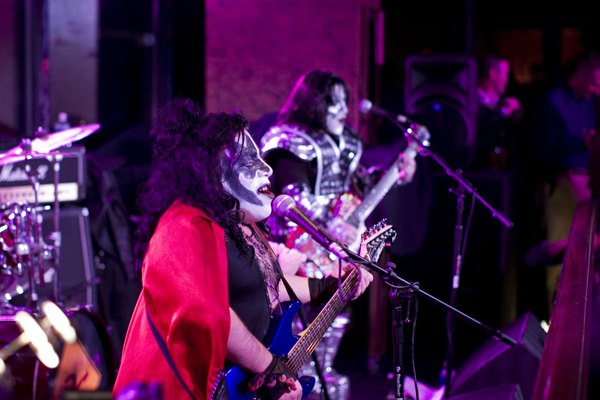 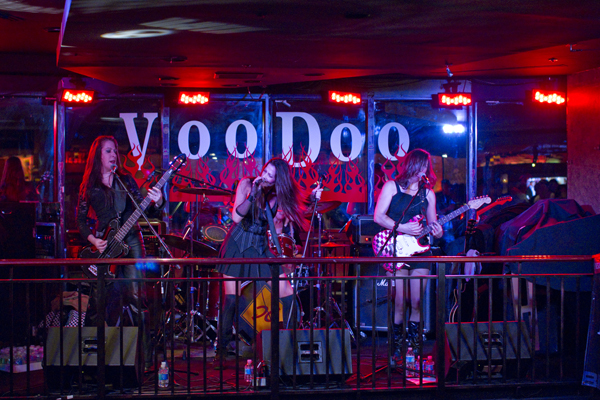 There were five bands that played with the headliner being a Kiss coverband comprised of little people. Initially I laughed a bit thinking it was the typical Las Vegas angle on things until they began to play. MiniKiss absolutely rocked. No lie. It was a great show. I’d also love to find out who some of the other bands were as well. 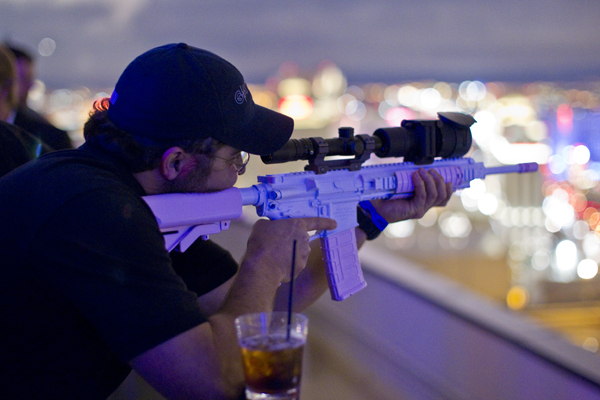 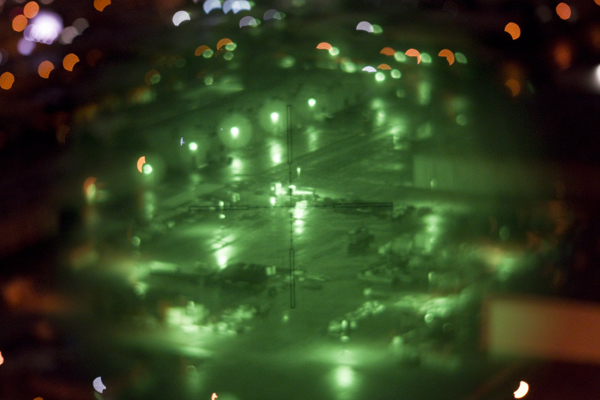 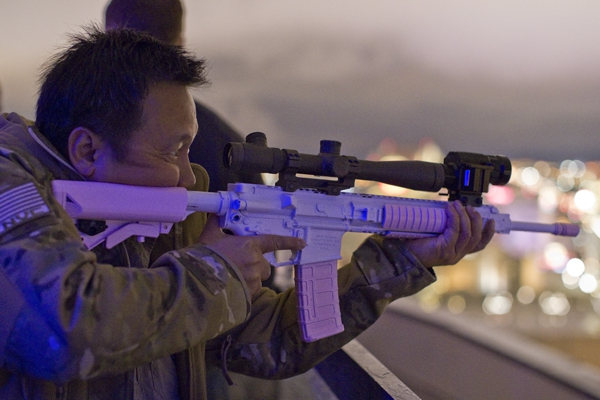 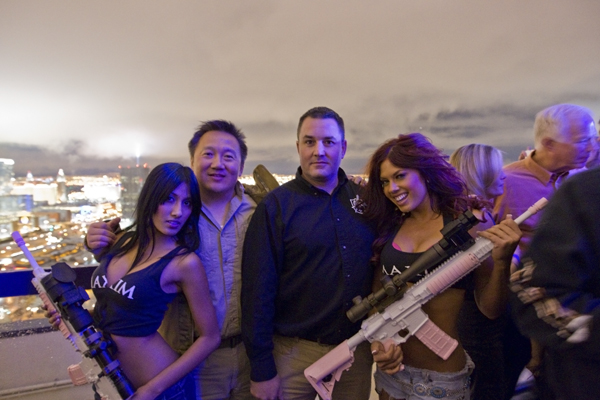 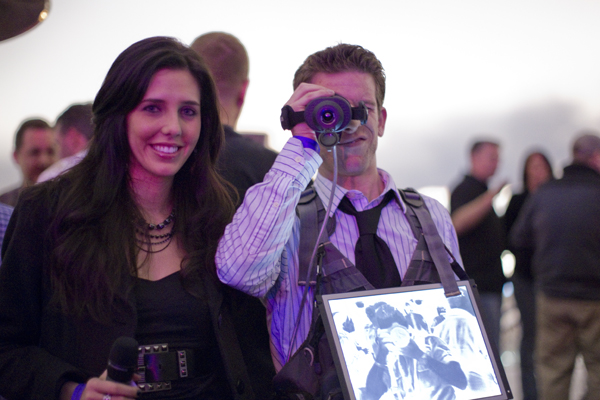 There were a number of technology demonstrations including Knights Armament bringing up pink rifles with the latest image intensifier technology on them (seen in the introductory picture as well as the above picture). Guests had a great time sweeping the Las Vegas streets, visualizing things in the dark with amazing clarity from the 51st floor of The Rio. 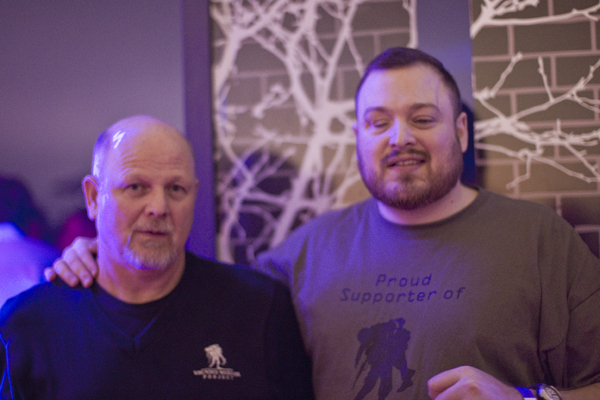 I also had the great privilege of meeting Jeremy Feldbusch of The Wounded Warrior project seen here with his Dad. We talked about vision research and where the science currently is right now and befitting of how small the world is, we even had a number of people that were common contacts including our mutual friend General Gale Pollock. Jeremy is the spokesperson for The Wounded Warrior project and is doing great work. Give them a few minutes of your attention and see if the work they are doing resonates with you. You can click here and see a movie of an award given to Jeremy at the party. 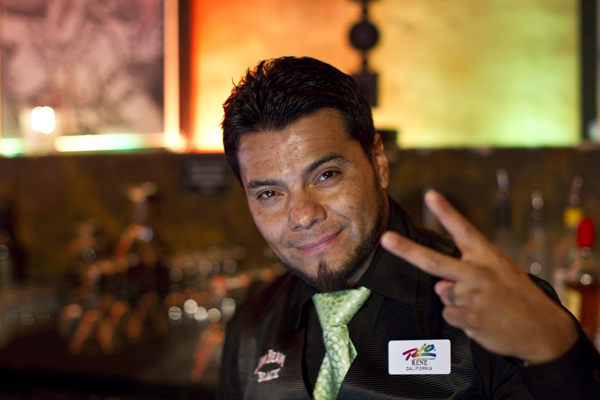 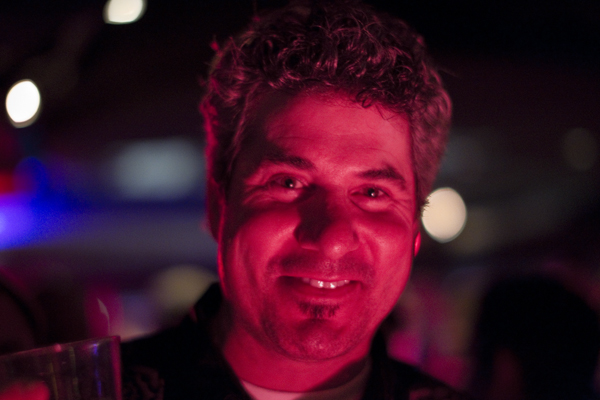 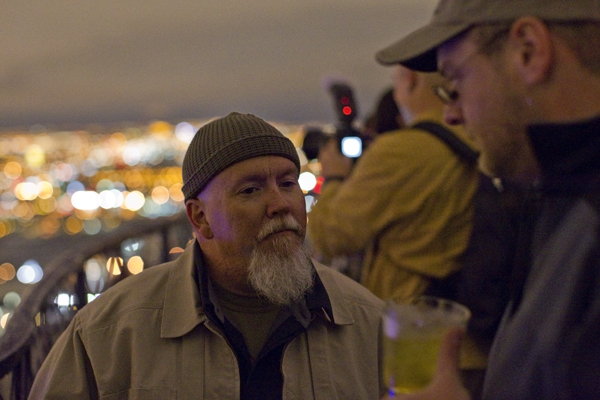 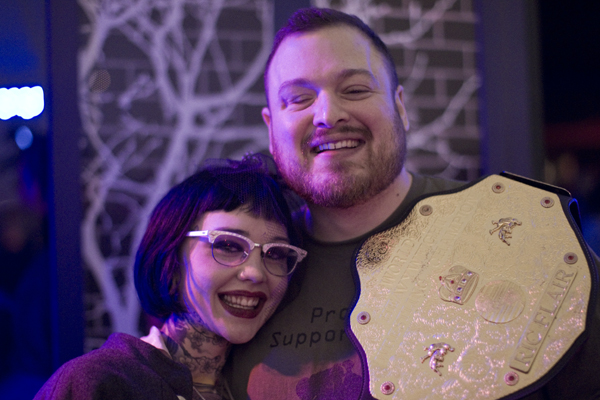 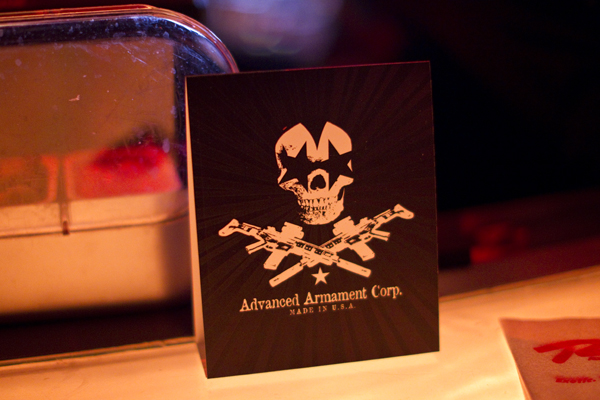 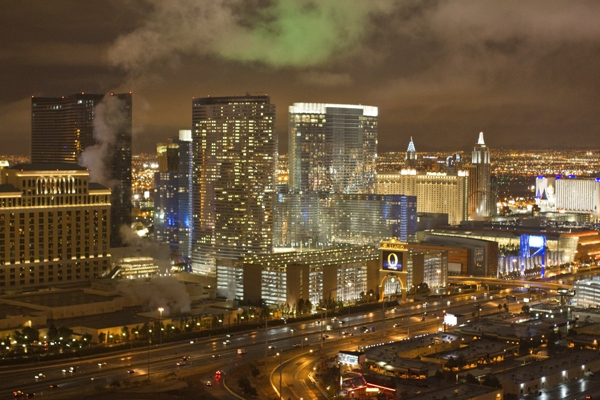 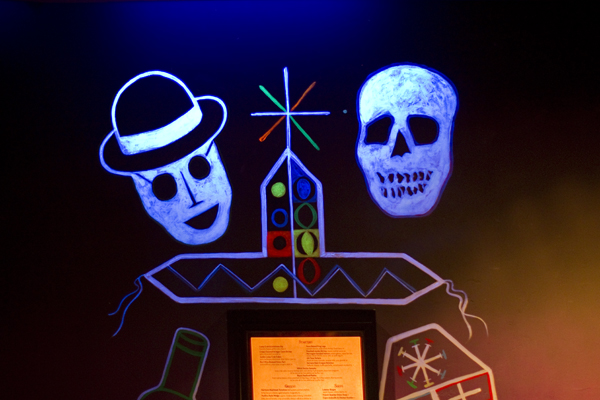 All told, I ended up heading back to my room after the party, packing and catching a plane back home. It was more inspiring than I might have predicted after talking with Jeremy and I drove straight from the airport to the University and was in the lab at 9:15am.