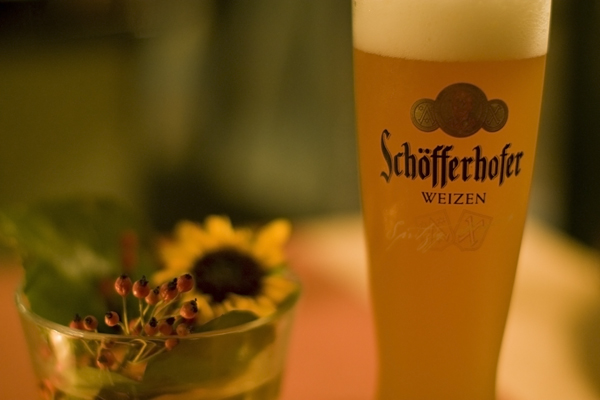 I just got back from a whirlwind (2 day) trip to Bonn, Germany for the 2nd Bonn International Symposium on Visual Prosthesis. The meetings were wonderful as I got to visit with Heinz Wässle, Gislin Dagnelle, Rolf Eckmiller, Shelley Fried, Eberhart Zrenner, my friend Daniel Palanker and Yasuo Terasawa among others. The meetings were sponsored by The Retina Implant Foundation and PRO RETINA Foundation Fighting Blindness and the meetings were held at the lovely Wissenschaftszentrum Center of Science. 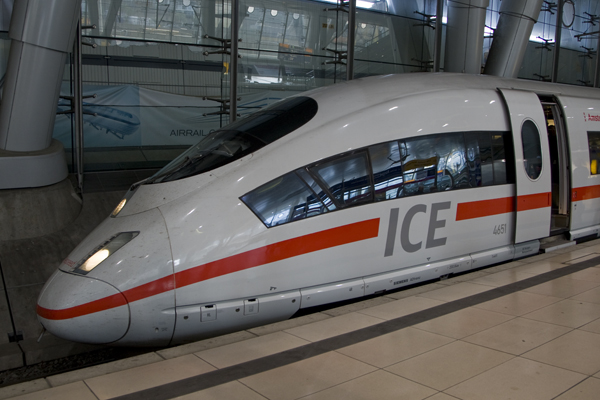 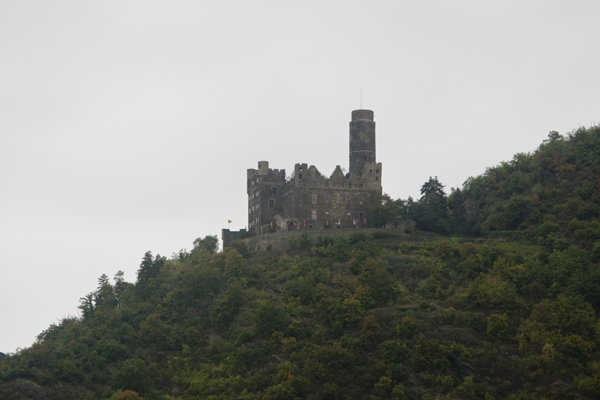 The flight in was easy enough as was picking up the new ICE train from the Frankfurt Airport to Bonn. I really wish that economies of scale would allow for trains in the US to match the quiet, comfort and speed of European trains. They really are a lovely way to travel, especially along the Rhine river looking at all the castles and vineyards lining the banks. It was interesting as I sat next to a South African couple on the train who apparently were tobacco farmers. They were loudly discussing their several million Rand summer cottages and the state of the tobacco business in South Africa including the desire to do anything to get around laws that were causing them problems. Perhaps I heard this conversation out of context, but it did not sound good. 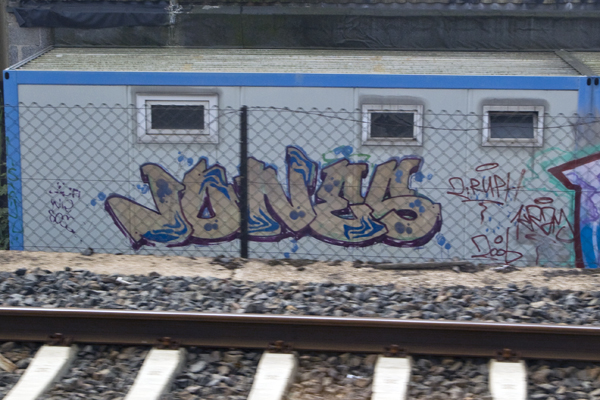 Even the graffiti along the side of the railway was tasteful… ;-) 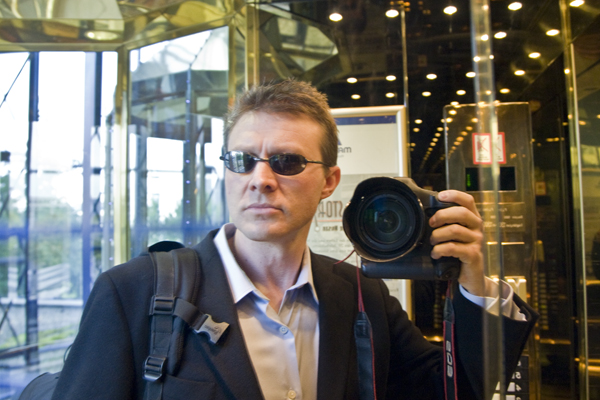 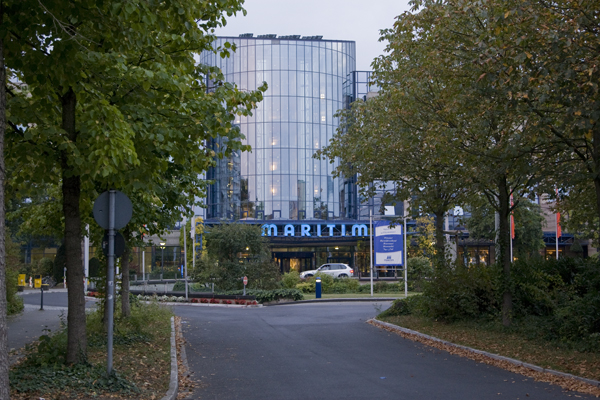 Accommodations were had at Hotel Maritim which was nice enough, though it was highway robbery for Internet access at something like 14 Euro/day. 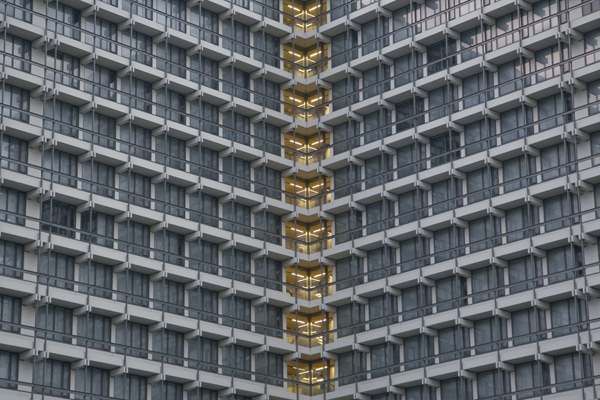 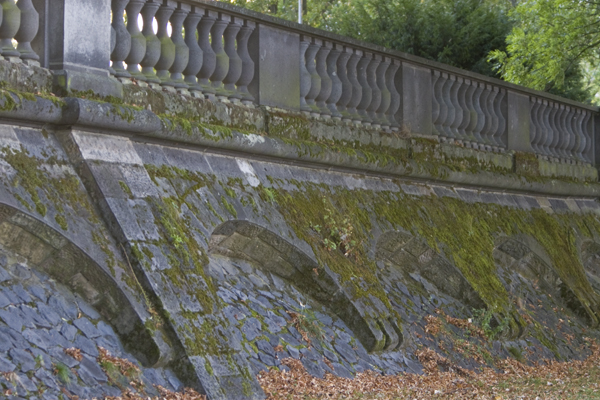 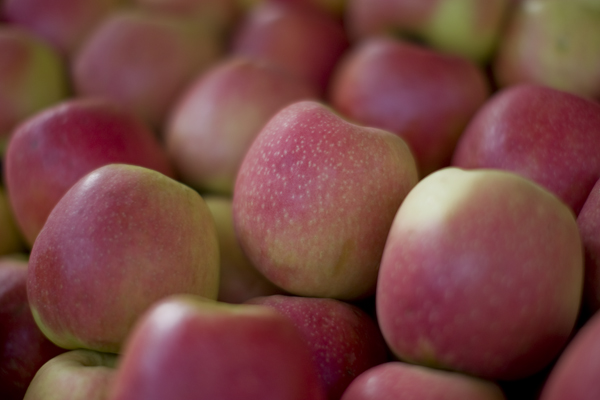 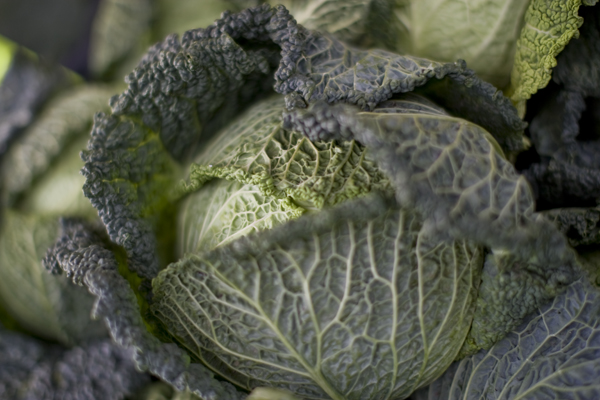 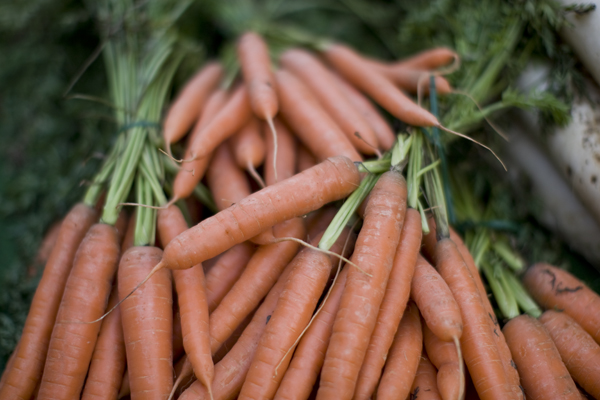 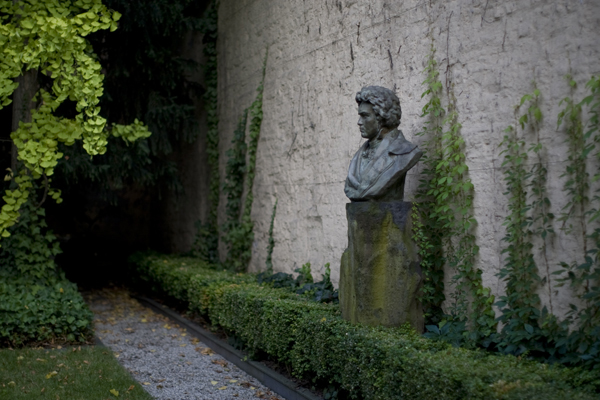 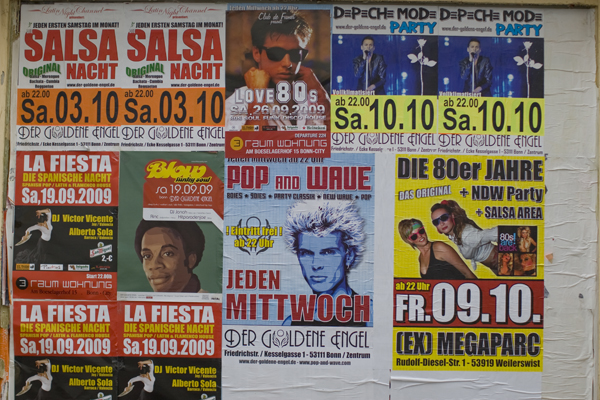 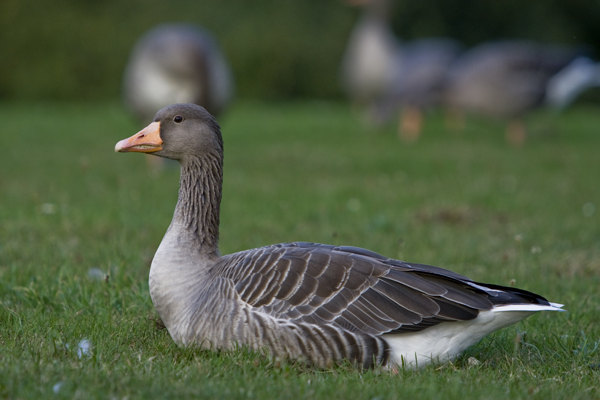 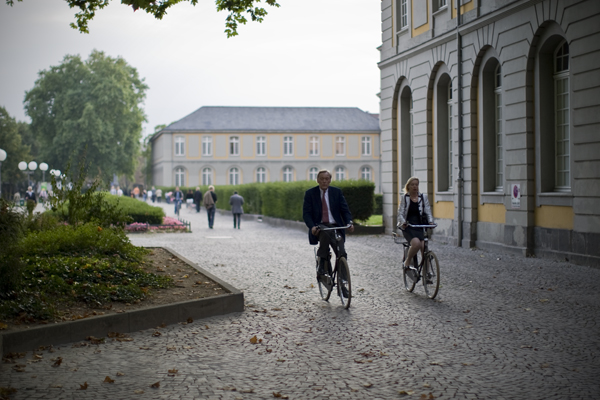 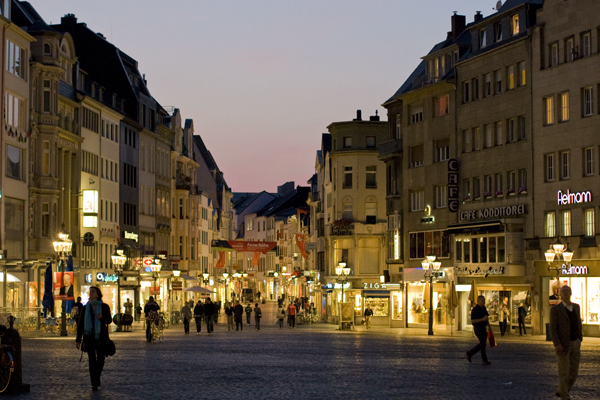 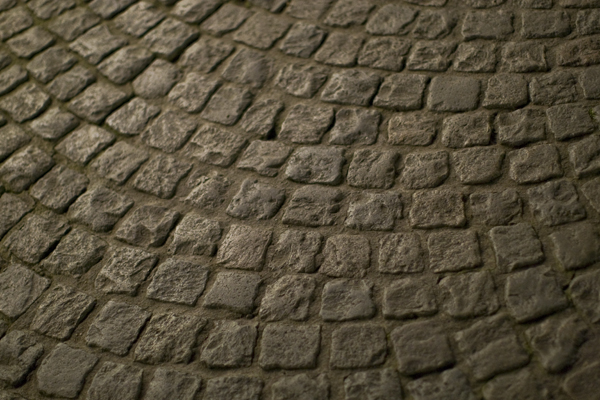 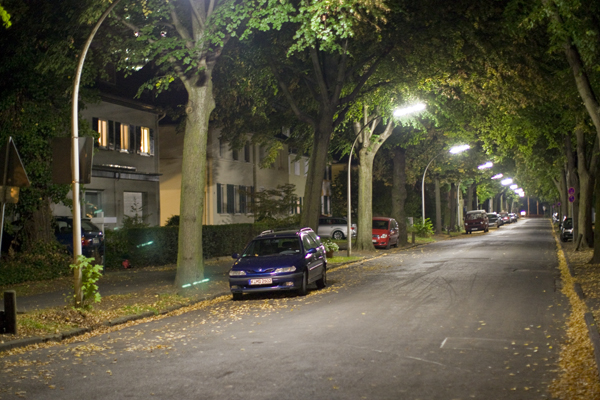 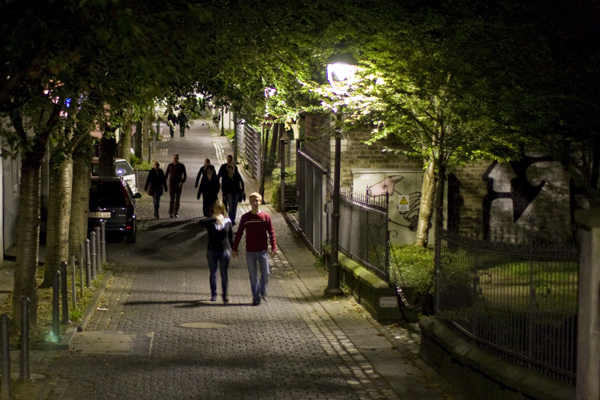 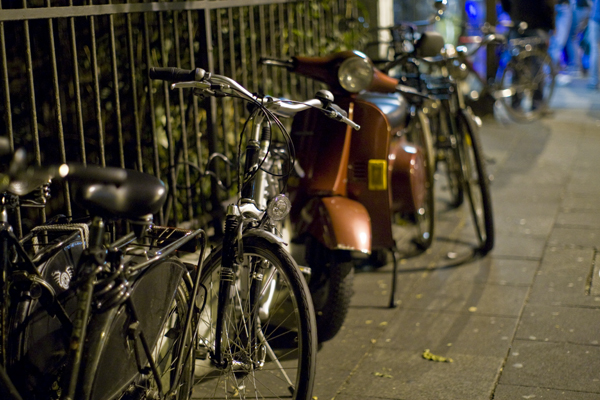 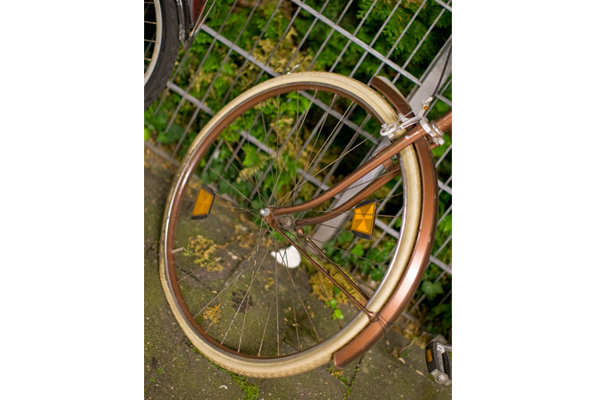 I got in early enough to take a walking tour of Bonn followed by an excellent meal at an original rathskeller, the Em Hoettche. followed by more walking around in Bonn until the wee hours of the morning making photographs and getting a feel for the city. I have to say it is a beautiful university city with a clean feel and easy to walk around in at night. The arts are fantastic, the farmers market in the old city center had great looking produce and everyone is very friendly. I was surprised at one point to look up and see that I was standing in front of Beethoven’s home where they have a museum and digital archive of his works. I highly suggest visiting if you are a fan of his works. 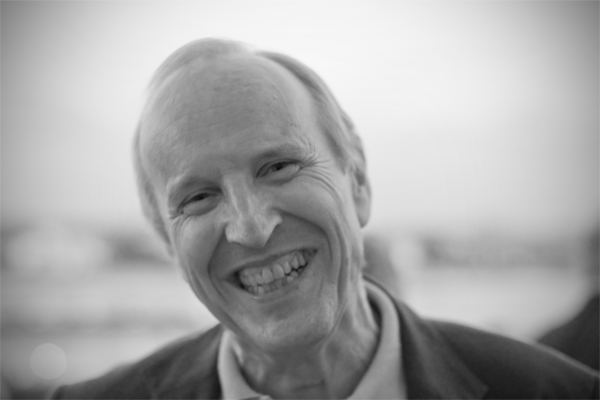 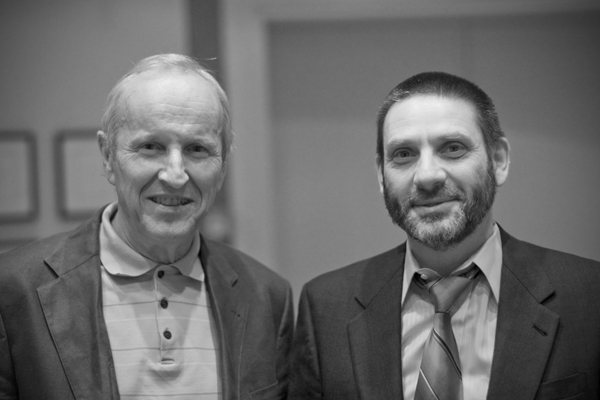 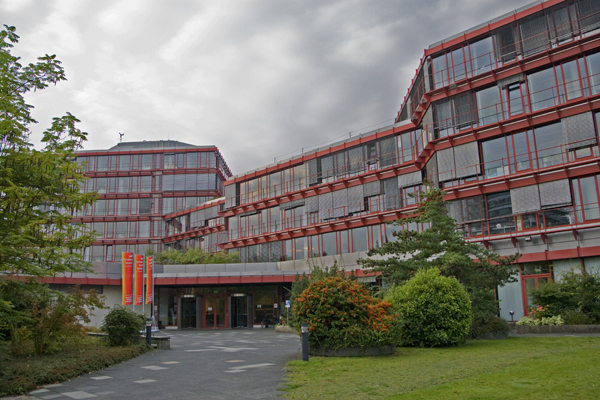 The next day was the conference which had great venue and even better material. I learned quite a bit about the state of the art in bionic prosthetics and was happy to see that bioscience is informing the progress of bionic interventions in vision loss. I was quite satisfied with the meeting and will look forward to the next one, should it be held. 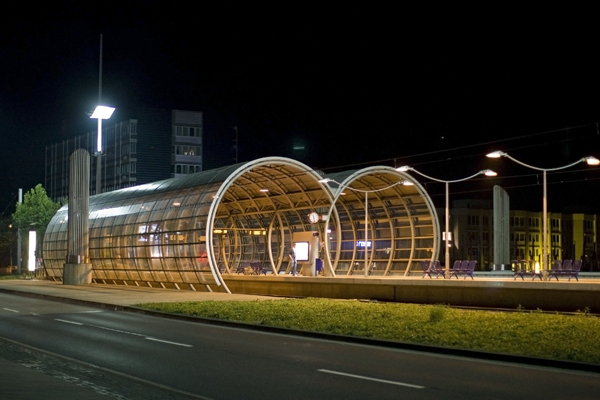 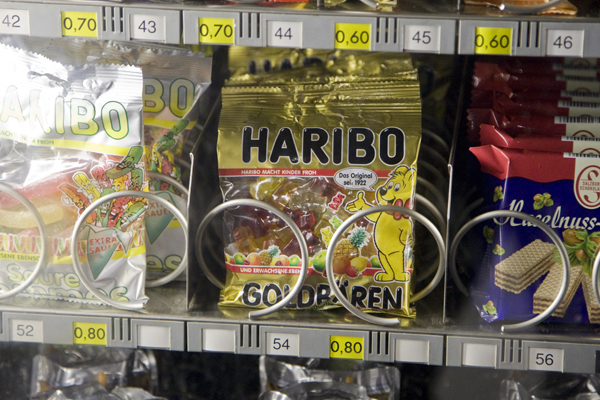 Unfortunately, at some point in the day, I started feeling like I was coming down with a cold and decided not to infect anyone else at a party which was being held later that night outside of town. I decided to go back to the hotel, grab some dinner and a beer and try to sleep. Sleep lasted all of two hours and I woke up feeling horrible around 2am with a raw throat and a pounding headache that prevented any further sleep. Three hours later at 5am I trundled out of the hotel and grabbed a taxi followed by a train to Frankfurt airport feeling as if my brain pan was draining out through any portal in my skull it could find. I was miserable and worried about keeping any food down. Thankfully the gummi bears I bought at the train station were soft, soothing on the throat and could keep me in calories for the next 12 hrs. Also of note: Cinamon flavor Altoids make for a great cough suppressant. Only problem is that you have to keep eating them to have the effect.

In an attempt to keep other people from getting sick, I wore one of those filter masks, but dabbing at my nose constantly on the flight was a chore. As a consequence, there are not many photographs of the journey home as I was mustering everything possible just to keep going. So, when the old man on the flight from Atlanta to Salt Lake zeeked my cookie when I managed to dose off, I was both incredulous and angry upon awaking to find the cookie missing. I looked on his drop down tray and finding the wrapper asked him “why did you eat my cookie?” to which he simply responded that he was hungry. I informed him that his action cost him the armrest for the rest of the journey and displaced his arm with my own which was probably one of the meanest things I’d ever done. I blame the cold for this personal failing…