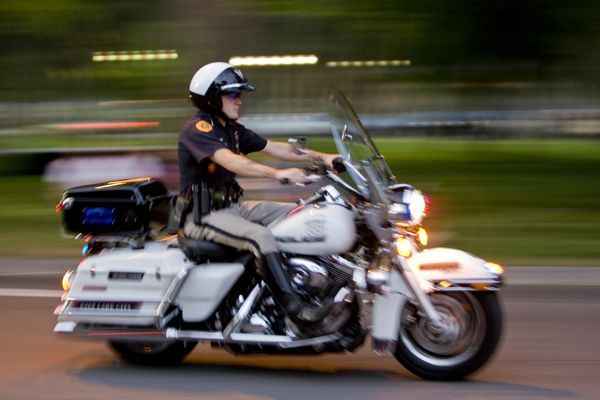 Dragged myself out of bed this morning to drive H and her sister H to the start of the July 24th Deseret News 10k and marathon. It is an early hour, but the people watching and photography is great if not challenging due to the lack of light. 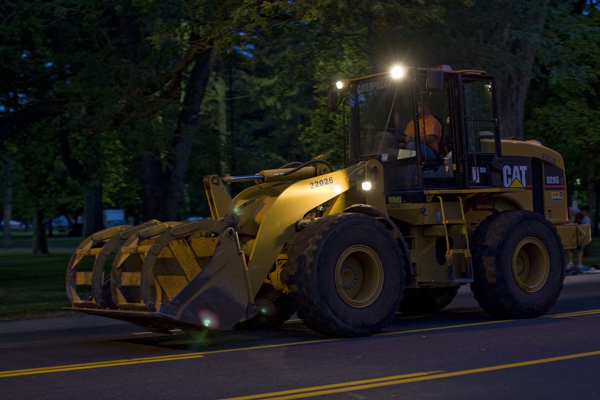 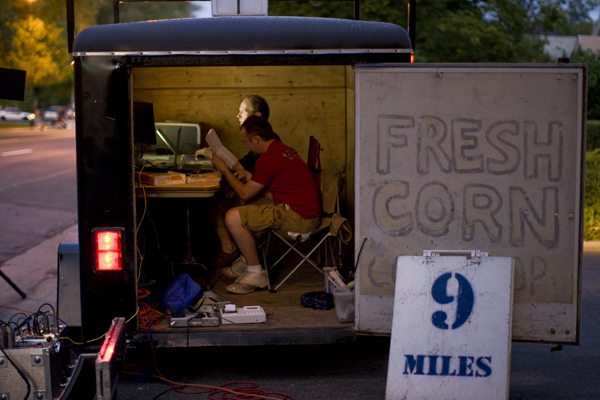 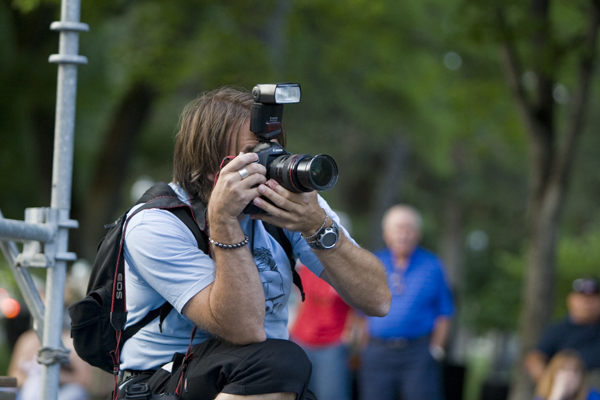 My friend Trent Nelson tells me that the photographer above is Keith Johnson, one of the Deseret News photographers. Too bad I did not know him at the time.

Also a bit interesting this year (not really) was a challenge by the race director who informed me that I could not take pictures as Zazoosh had been given the exclusive for the event. I had already talked with the Zazoosh photographer to make sure I would not be in his line of shots for the runners finishing the race and told the race director (politely) not to worry as I was not shooting his event commercially. 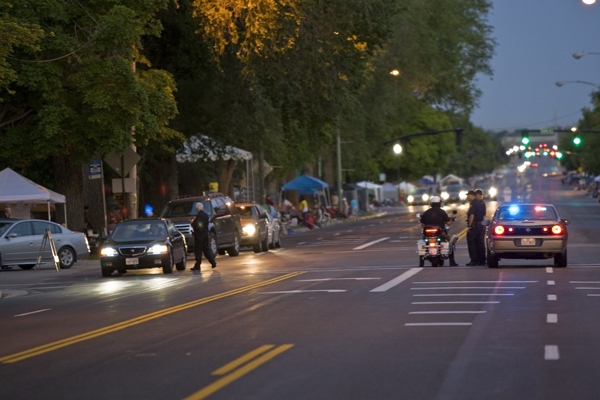 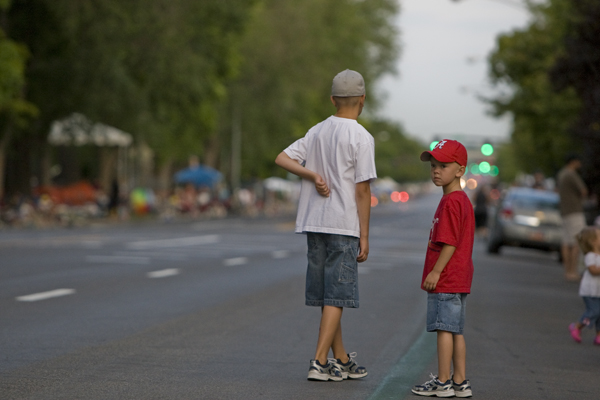 For those of you who might not know, July 24th around these parts (Utah) is a local holiday that celebrates the pioneer heritage of the state. Every year there is a big parade and more fireworks than are shot off at the July 4th national holiday. As part of the parade and festivities, the Deseret News holds a 10k and marathon with a race course that follows the parade route. Runners get to run down miles of Salt Lake City streets lined with people who have camped out for days in some cases to get choice seats for the parade and race. The runners on the other hand get to run down streets lined with people to cheer them on and the smell of early morning camp food wafting through the Salt Lake City streets as parade goers and vendors prepare their meals for the day. 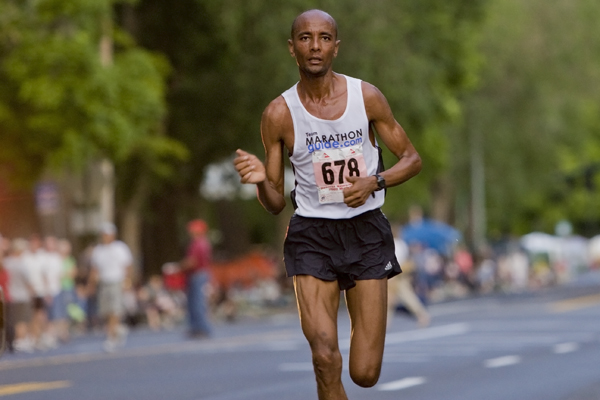 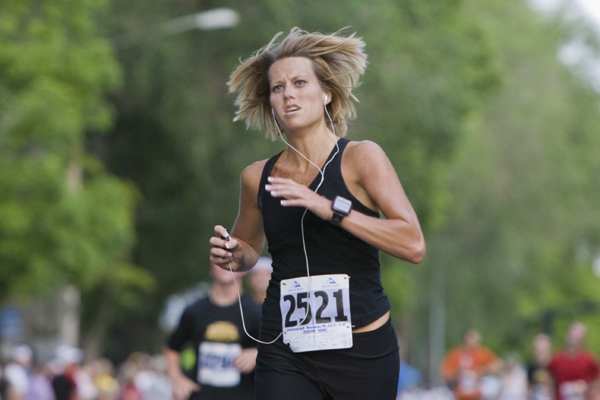 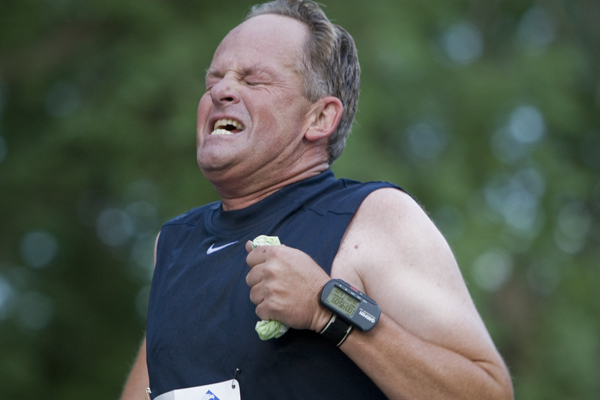 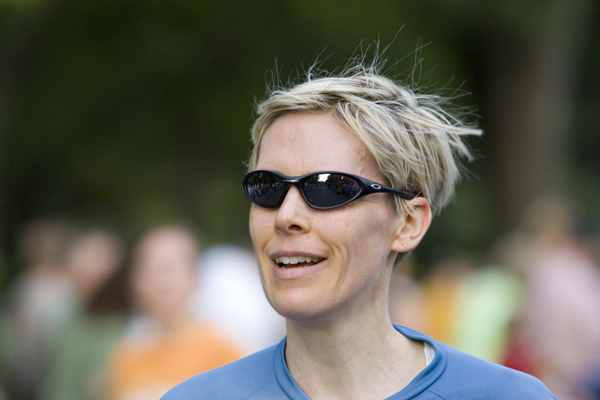 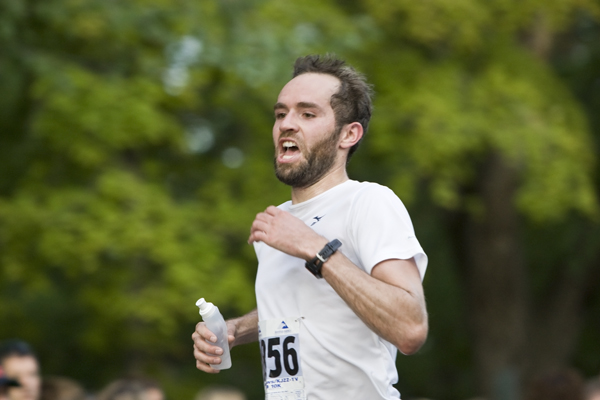 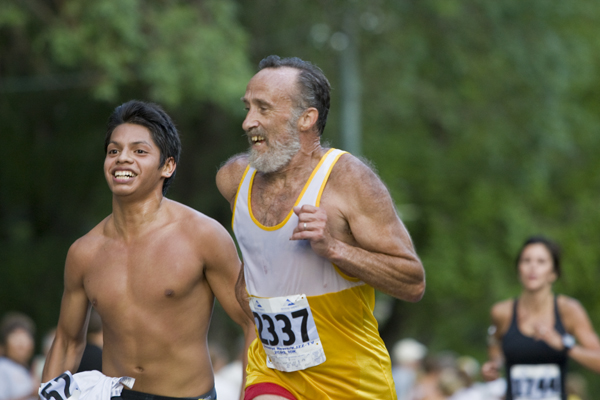 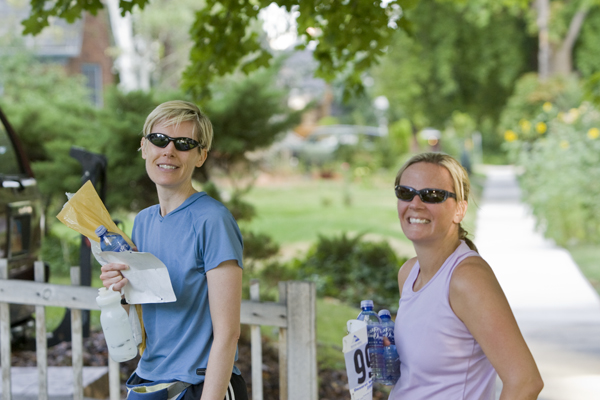