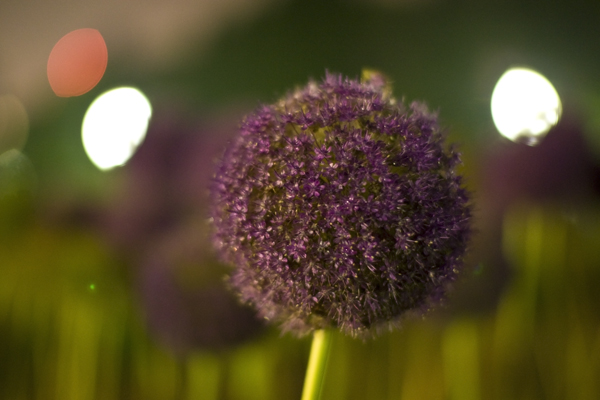 I flew out to Boston for ISBI ’09 to present our workflow for our retinal reconstruction project outlined in our ‘09 PLoS paper. I arrived late, getting into the hotel at 1:00am and had the next days morning to see the town before the meetings started. After that, meetings went pretty much all day so other than the first couple hours I arrived, the only real time I had to see the town was at night after the meetings got out. 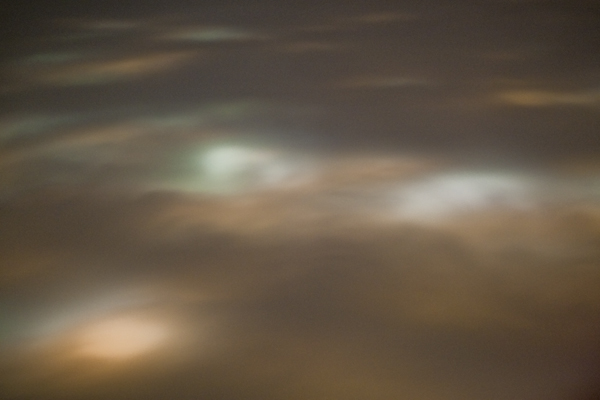 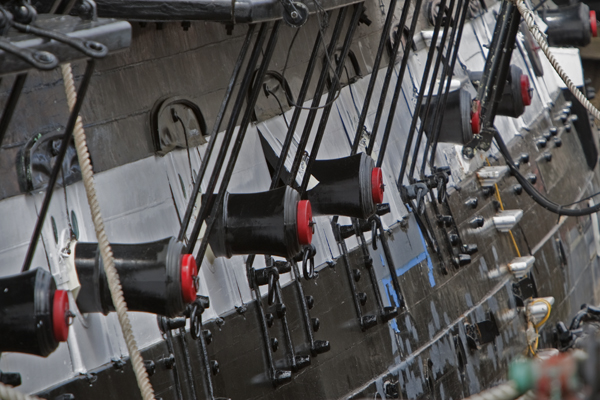 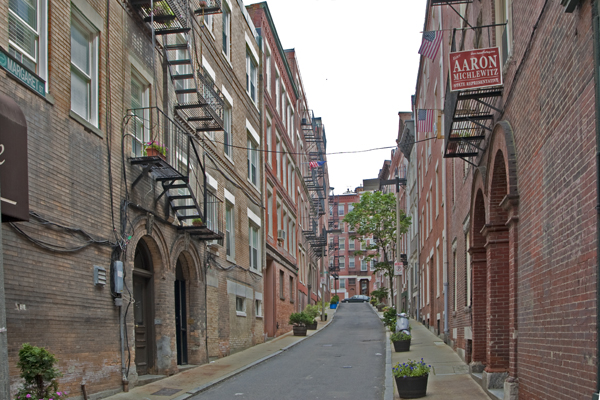 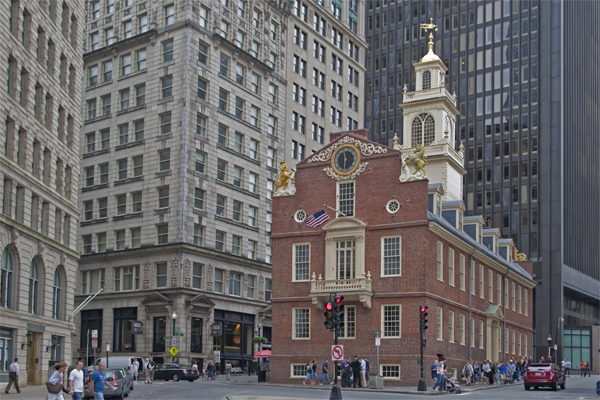 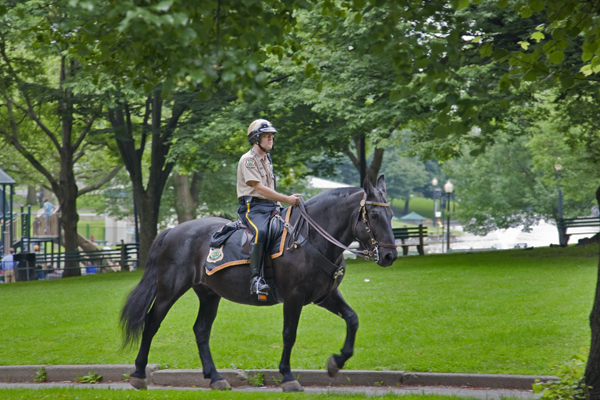 Boston during the day is a lovely town with a history older than most of the rest of modern American history. Some of the oldest continuously occupied buildings in this country are in Boston (with the oldest in Taos, New Mexico). The Old State House is the oldest public building in the country and it is easy to see how the city must have looked 100-200 years ago from walking through town. I also managed to get over and see the USS Constitution briefly. She is the oldest commissioned naval vessel in the world and it is good to see that she is still used, undergoing maintenance and accessible to the people. 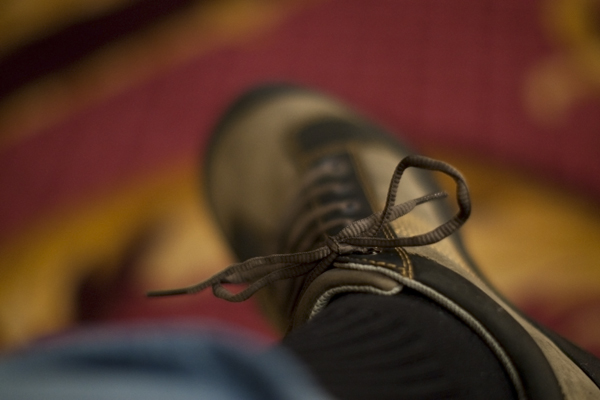 The meetings were pretty good, though I would have wished for another day or two of discussion along with more opportunities to see other posters that were presented at the same time as our presentation. It was interesting that many individuals at the meeting did not appear for the entire meeting, but only showed up for a single day or two. This is in stark contrast to many of the bioscience focused meetings I’ve attended like FASEB and RD where the participants are there for the entire meeting (typically 4-5 days) where many conversations and discussions can happen. I would think that with a little format change, ISBI could be more productive. 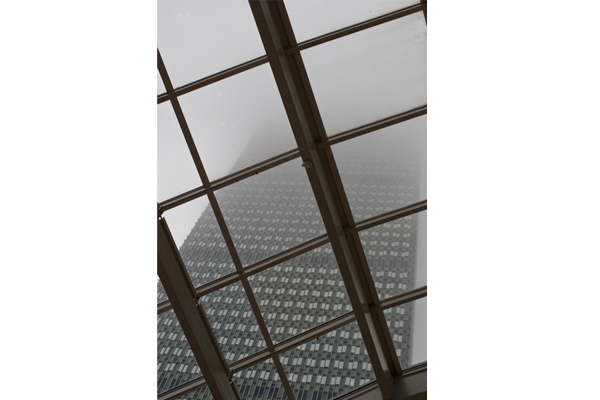 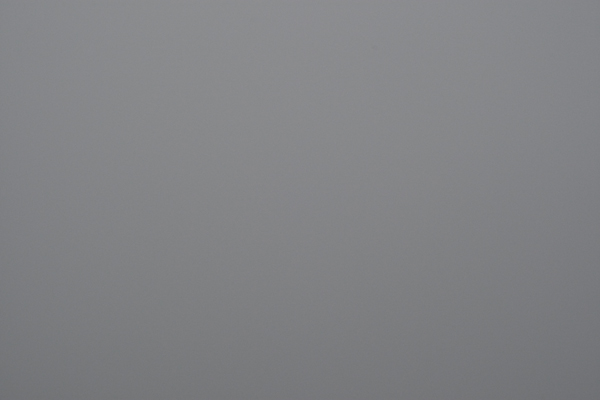 We did have one opportunity to be social with the ISBI crowd, but the meeting organizers apparently did not coordinate with the city of Boston to provide us with a view from the top of the Prudential tower. All we managed was windows filled with a uniform grey. 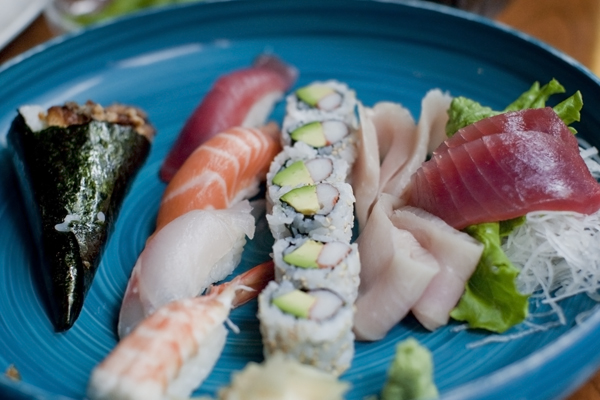 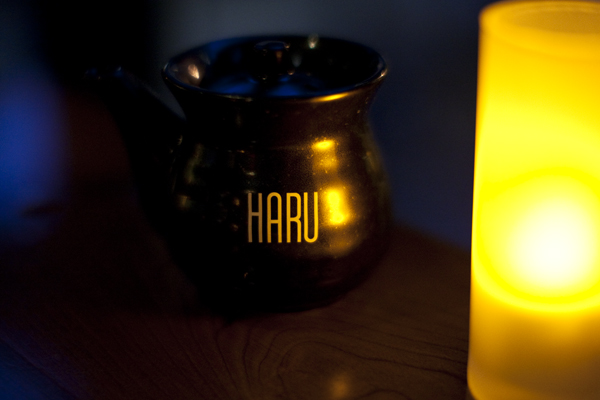 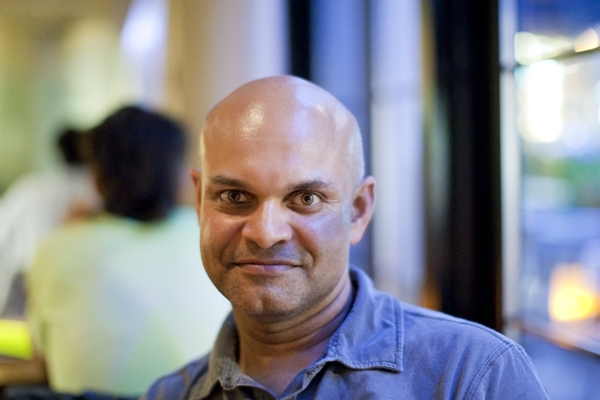 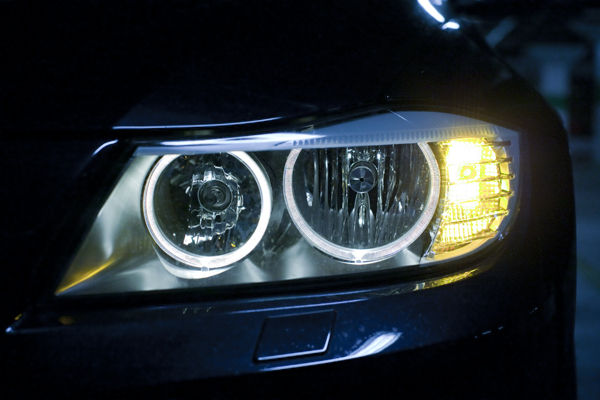 I was a bit fortunate in that dinner was had with friends Meg DeAngelis at Via Matta for one of the best steaks I’ve ever had and an Italian cuisine that really knocked my socks off. The company was great with Meg and her husband and the conversation was wonderful. Thanks Meg and looking forward to seeing you out in SLC in August.

The next night I was able to meet my friend Rajendra for sushi at Haru which again was quite exceptional. The kiss of fire roll is *hot* and very tasty. I think we had 2 or 3 of those with some delicious rice brewed beer and had a wonderful evening walking around Boston after dinner. 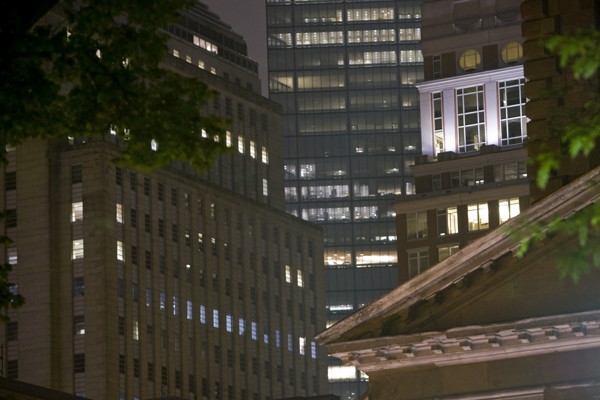 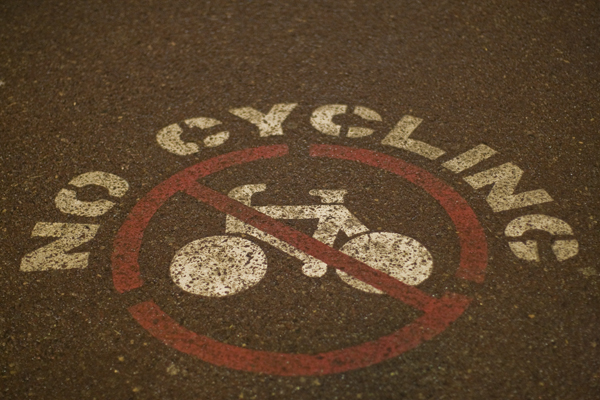 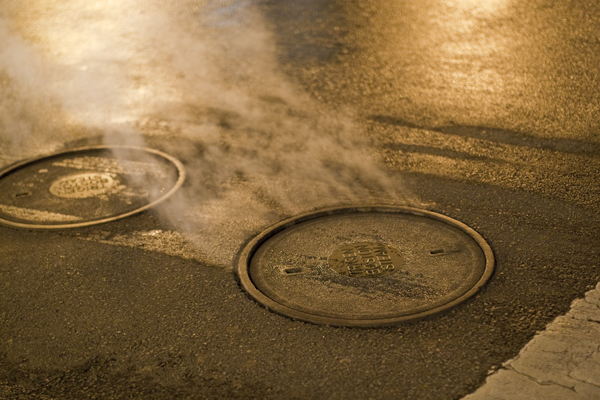 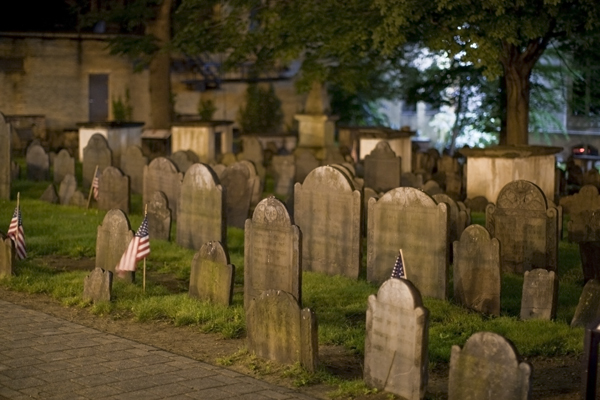 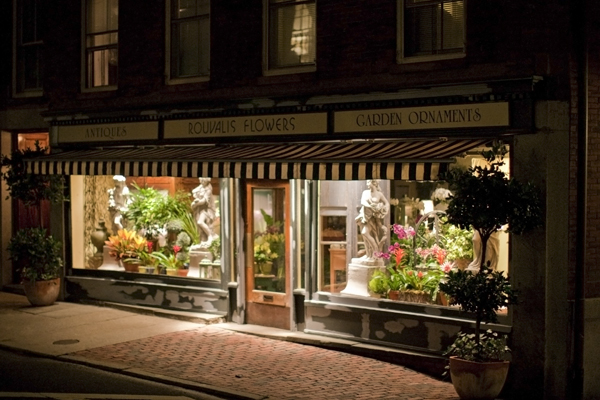 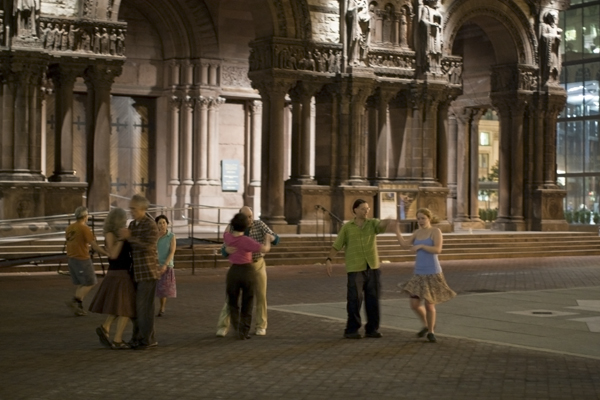 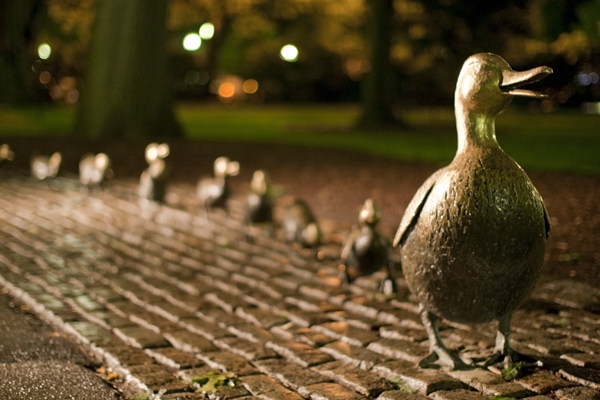 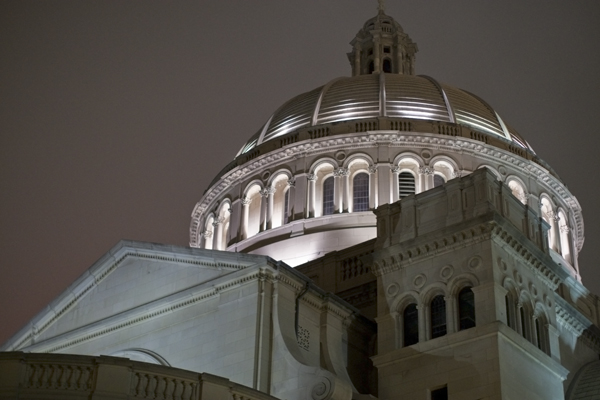 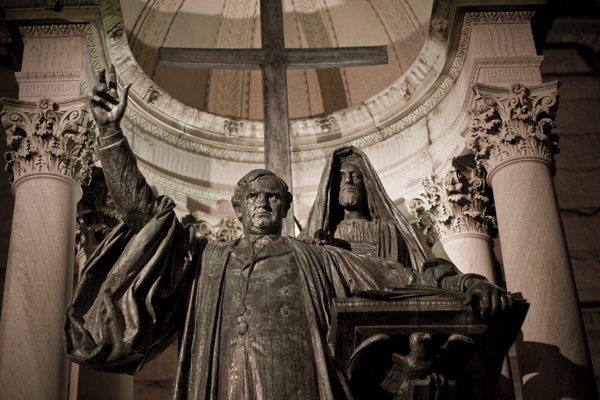 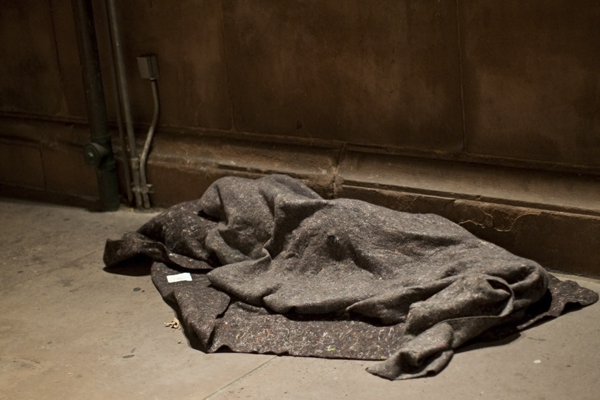 I love walking around cities and Boston is a perfect walking town. Unfortunately, it rained almost the entire time I was there making for difficult photography conditions. Occasional downpours found me sharing space underneath awnings of in the doorways of churches with the homeless and talking with people that really did give me an opportunity to reflect on some fundamental social issues in this country. Had I more time this trip, I would have spent some time photographing the lives of some of Boston’s homeless. 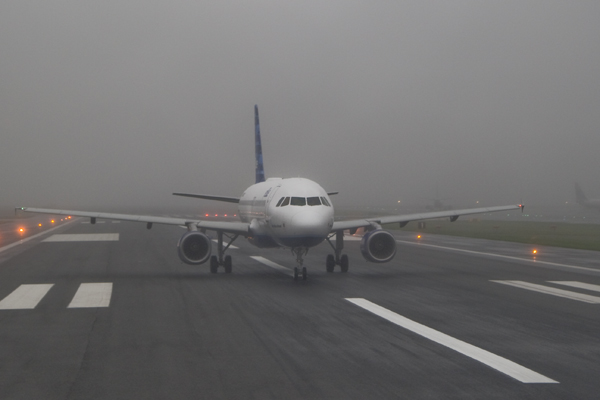 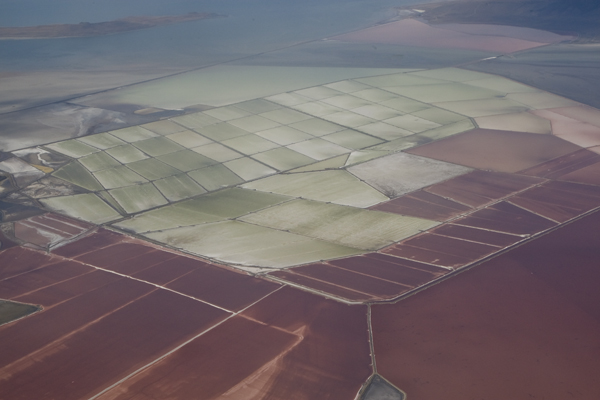 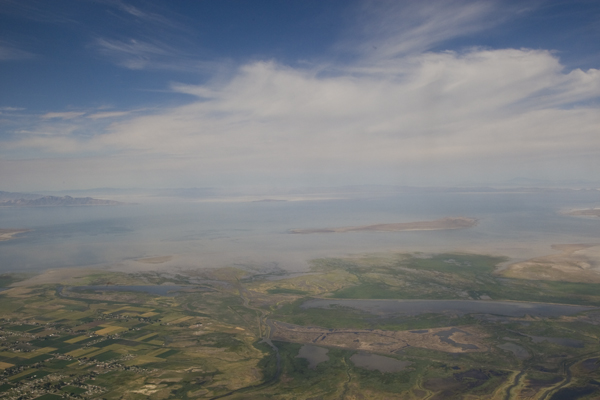 Tolga and I caught an early morning flight back to SLC and had a rather nice flight back with upgrades thanks to Delta. This year has been a normal water year and though the weather flying out of Boston was overcast and dreary, by the time we got to the Intermountain West, the mountains were as green as I’ve ever seen them due to our good water year.

The concern now is how hot and dry it will get for the rest of the season which could spell fire danger.